Over the past seven days, a whole lot went down in the Instagram world – the good, funny and ugly – giving more than enough to work with for this week’s best Instagram round-up.

The good: The Reynolds charmed the world with their children and #familygoals, while Ryan Reynolds also got his very own star on the Hollywood Walk of Fame. The funny: President Obama got pranked by his own White House crew, and loved it. The ugly: Rob Kardashian and Blac Chyna had an Instagram and Snapchat showdown, and announced their split on Instagram over the weekend, only to take the posts down after.

What a dramatic week, huh? 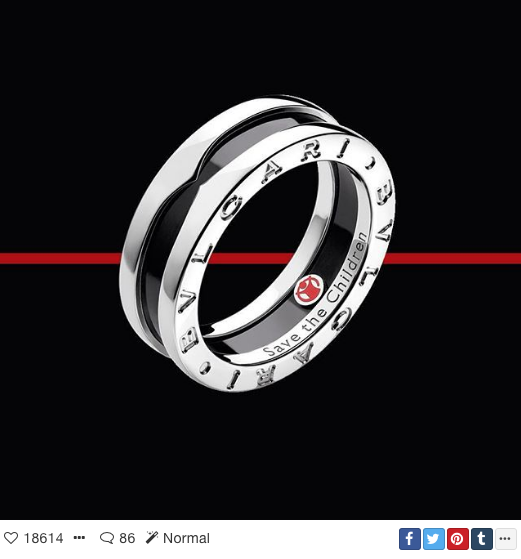 @buglariofficial do their part for @savethechildren

“The #HolidaySeason is a time for giving. A portion of each sale of the @savethechildren ring goes directly to the life-changing organization. Support Save The Children #RaiseYourHand“ 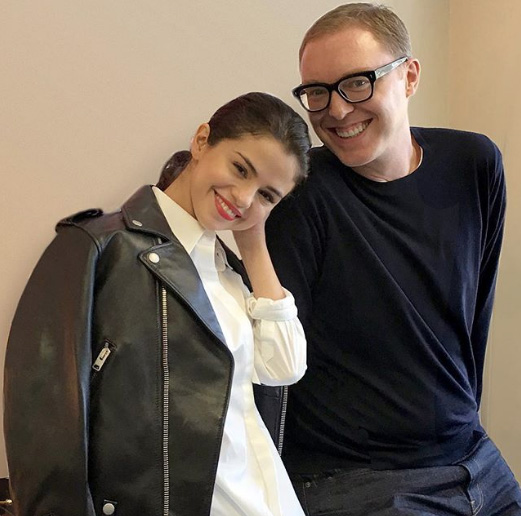 It’s official! @selenagomez is the new face of @coach 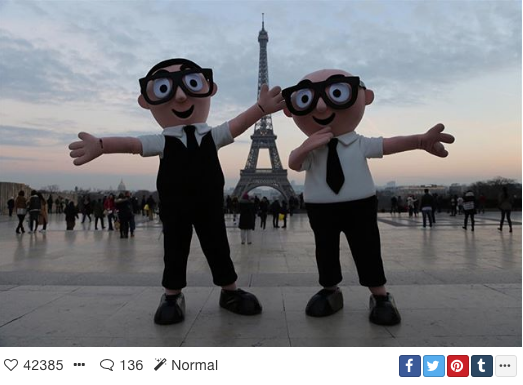 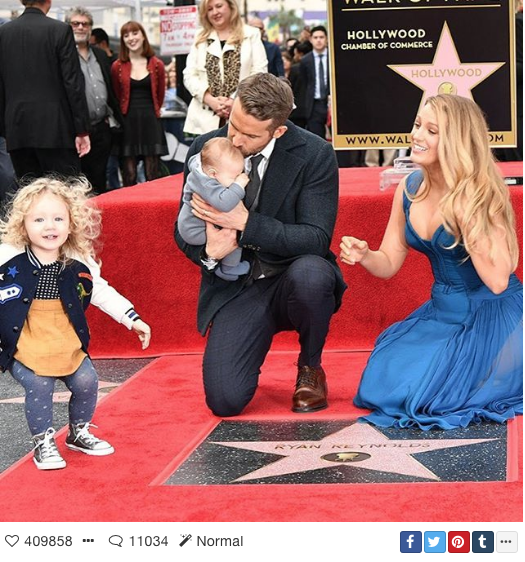 @vancityreynolds and @blakelively debut their adorable daughters on the red carpet

“Ryan Reynolds just got a star on the Hollywood Walk of Fame, and the internet just got its first glimpse at the world’s most adorable family-of-four.” – @enews 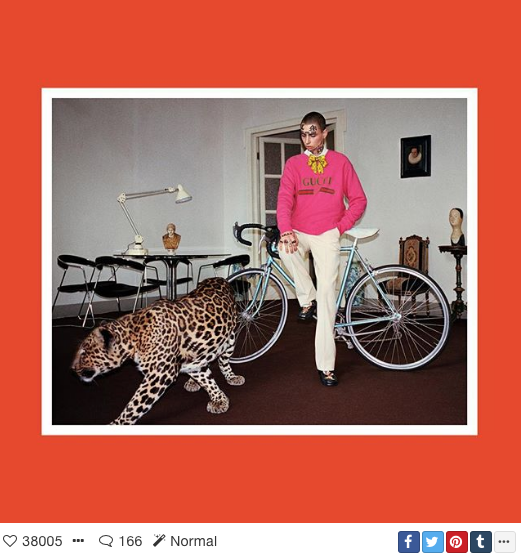 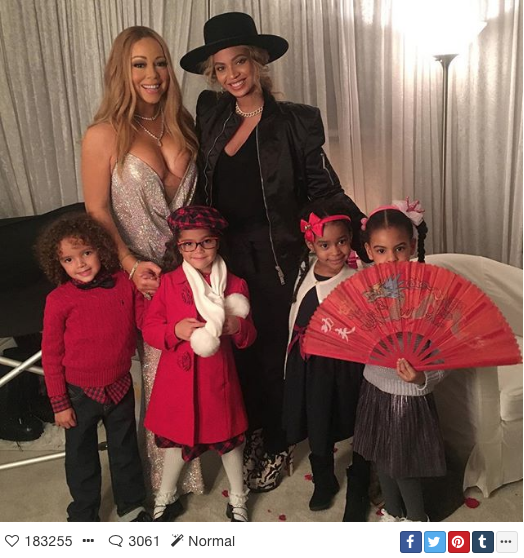 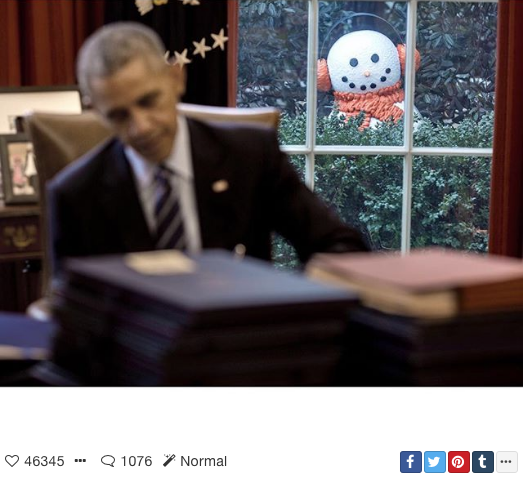 Captured by @petesouza, @whitehouse staffers played a prank on @barackobama for three weeks

“Sometimes you gotta have fun. For the past three weeks, there have been four snowmen on display in the Rose Garden (see photo in earlier post). We’ve been joking that we should move the snowmen a few feet closer to the Oval Office every day to see if anyone noticed. Then we realized the snowmen were too heavy to easily lift. But finally this morning before the President came to the office, some helpful staff–I won’t say who–moved all the snowmen so each one was peeking through a different window into the Oval. This photo was taken this afternoon as the President signed end-of-the-year bills.” 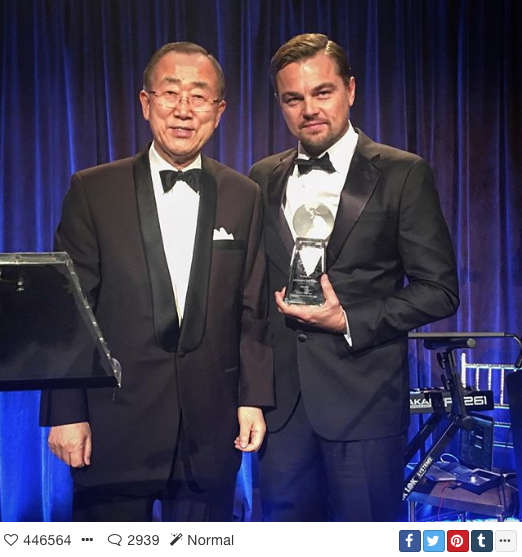 @leonardodicaprio gets awarded UNCA’s 2016 Global Citizen of the Year

“Thank you UNCA for the 2016 Global Citizen of the Year Award & to everyone in the room who does their part to combat #climatechange.” 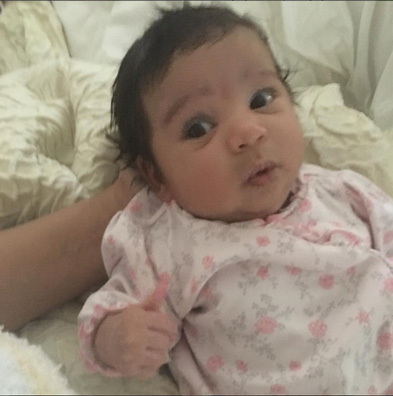 Over the weekend, @robkardashian and @blacchyna had a social media meltdown and announced their split. Come on, we’re not falling for this.

“I really miss this girl… never felts so in love with someone the way I do with you Dream! Look she has her thumbs up. Never thought a woman would try to take my happiness when all I wanted was to make her Happy. Man this is awful. Closing my eyes cuz this is draining.”

(@robkardashian has since taken this post down, but the drama continues.) 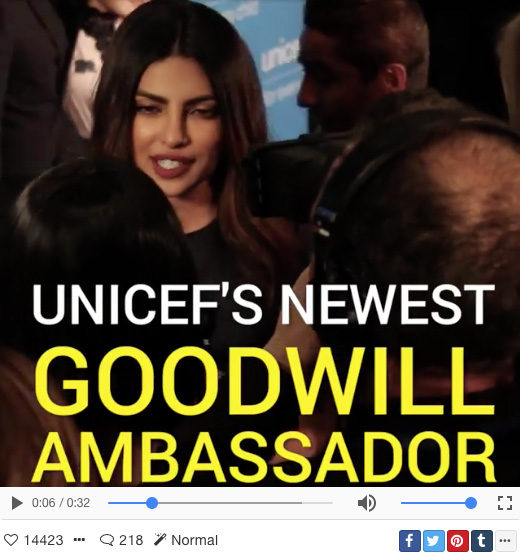 “Did you know world-renowned actress and girls’ rights advocate@priyankachopra is our newest Goodwill Ambassador? The exciting news was announced last night at our 70th anniversary Children’s Takeover. Ahead of the event, Priyanka shared what becoming a Goodwill Ambassador means to her and why she is so proud to support our work for children around the ????. Welcome to the#UNICEF family Priyanka ???? #foreverychild“