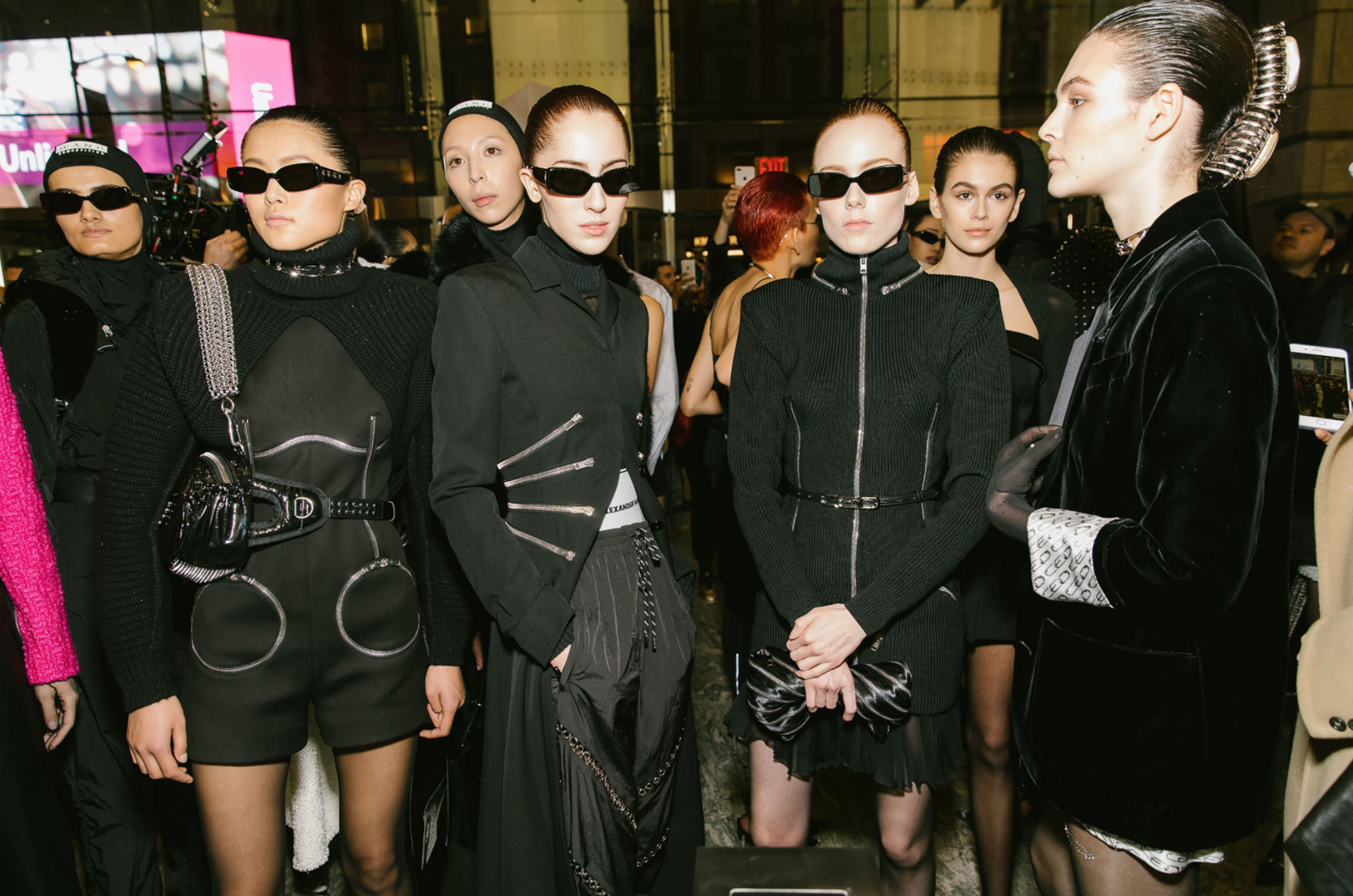 10 fashion moments of the week: Anna Wintour, Cardi B, Juicy Couture and more from NYFW

Style
10 fashion moments of the week: Anna Wintour, Cardi B, Juicy Couture and more from NYFW
Share this article
Next article

Scroll down and catch up on the best highlights from NYFW’s Fall 2018 runways to date. 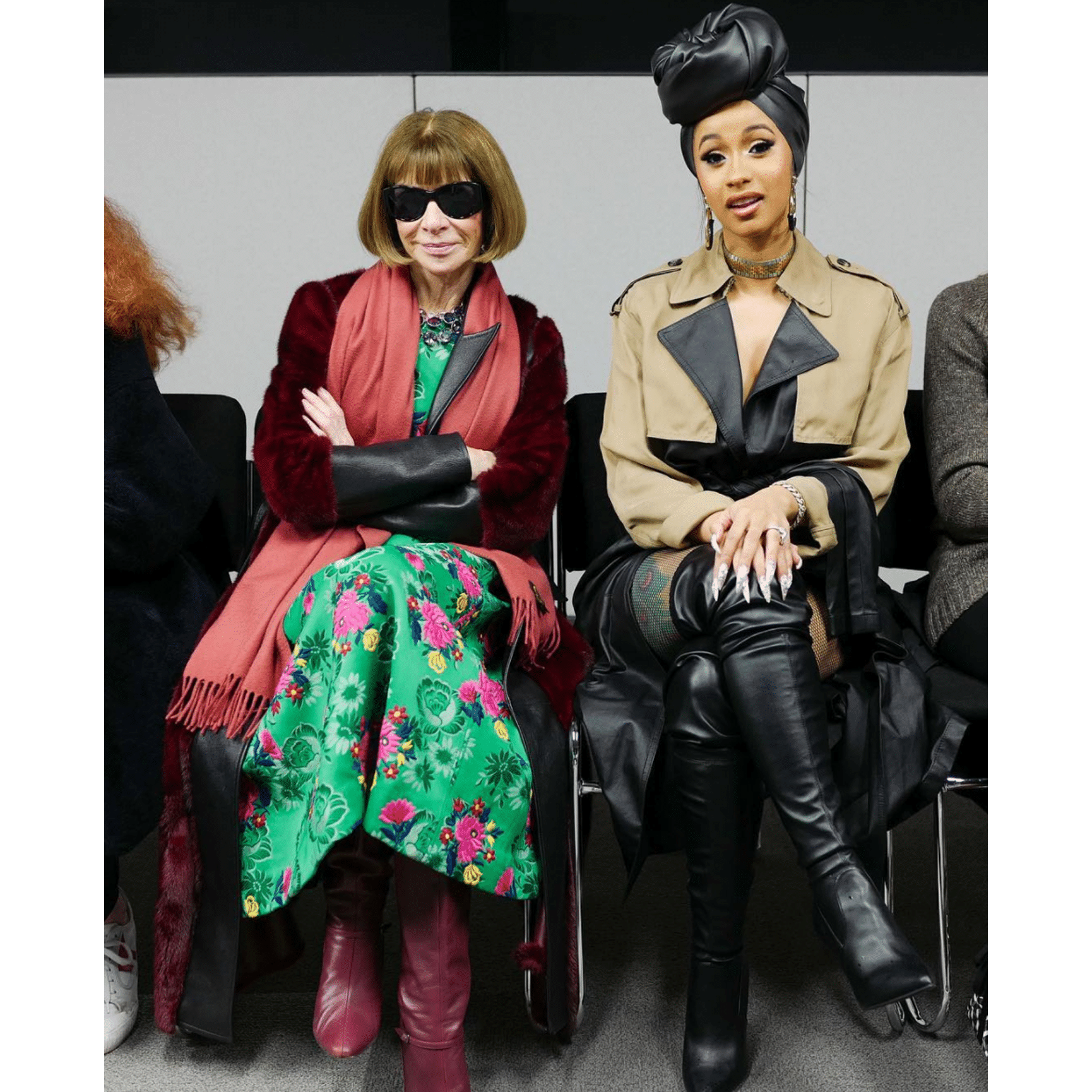 Seated next to each other at Alexander Wang’s front row, Vogue icon Anna Wintour and skyrocketing rapper Cardi B are fast becoming fashion’s favourite meme.

“The view from the front row. #WANGINC”

Phillipp Plein took showmanship lightyears ahead with a Frank Sinatra-loving robot opening the extravaganza. It gurgled Fly Me to the Moon before marching hand-in-hand with Irina Shayk who emerged from a UFO. 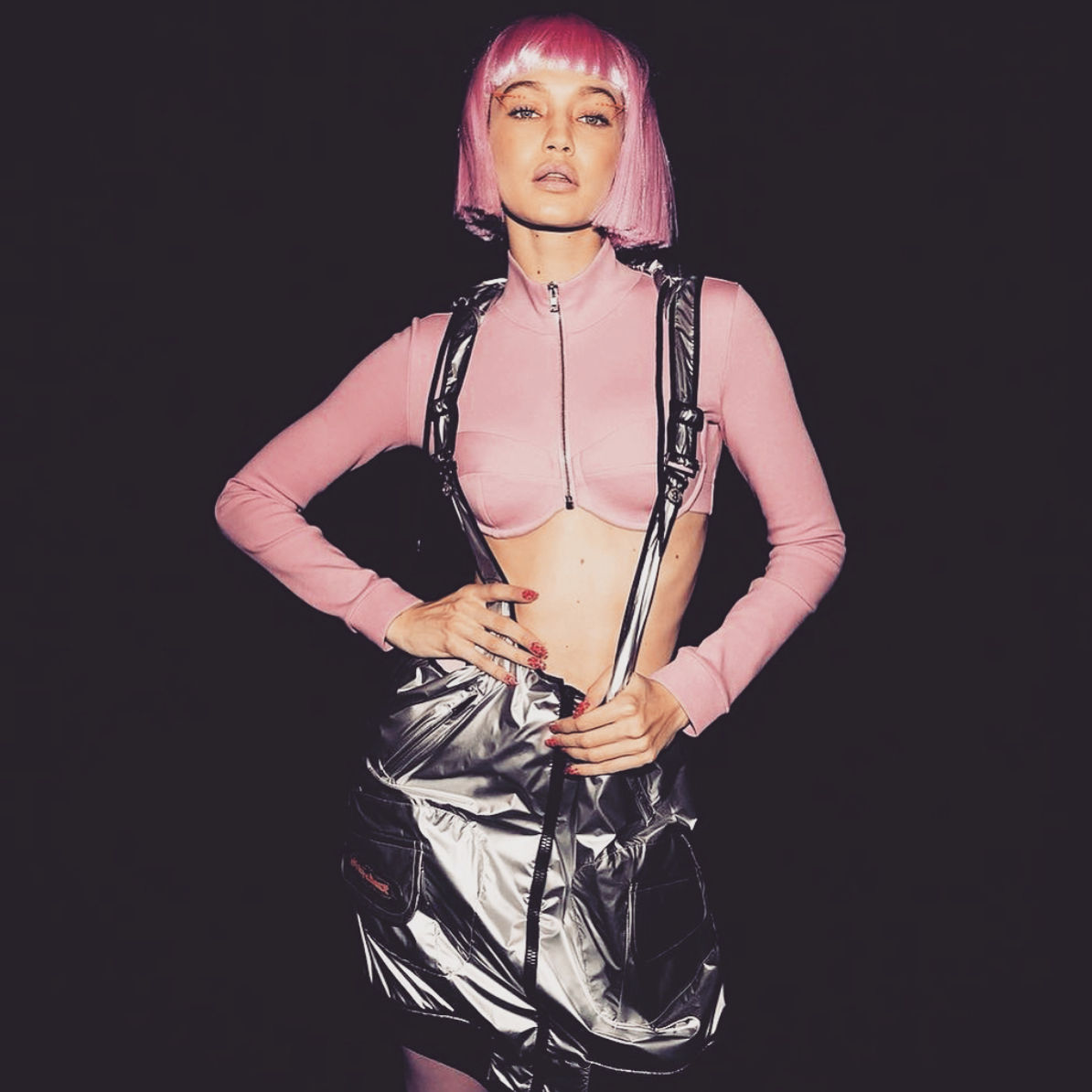 Meanwhile, Jeremy Scott went on a different kind of spaceship — The Fifth Element’s, to be exact. He had the likes of Gigi Hadid and Jourdan Dunn channel the 1997 flick’s manic pixie dream girl Leeloo.

“Thank you, my dear friend, @itsjeremyscott for having me open and close your otherworldly show last night ! Best way to kick off Fashion Month, a trip to space ! ☺️???????? so fun x” 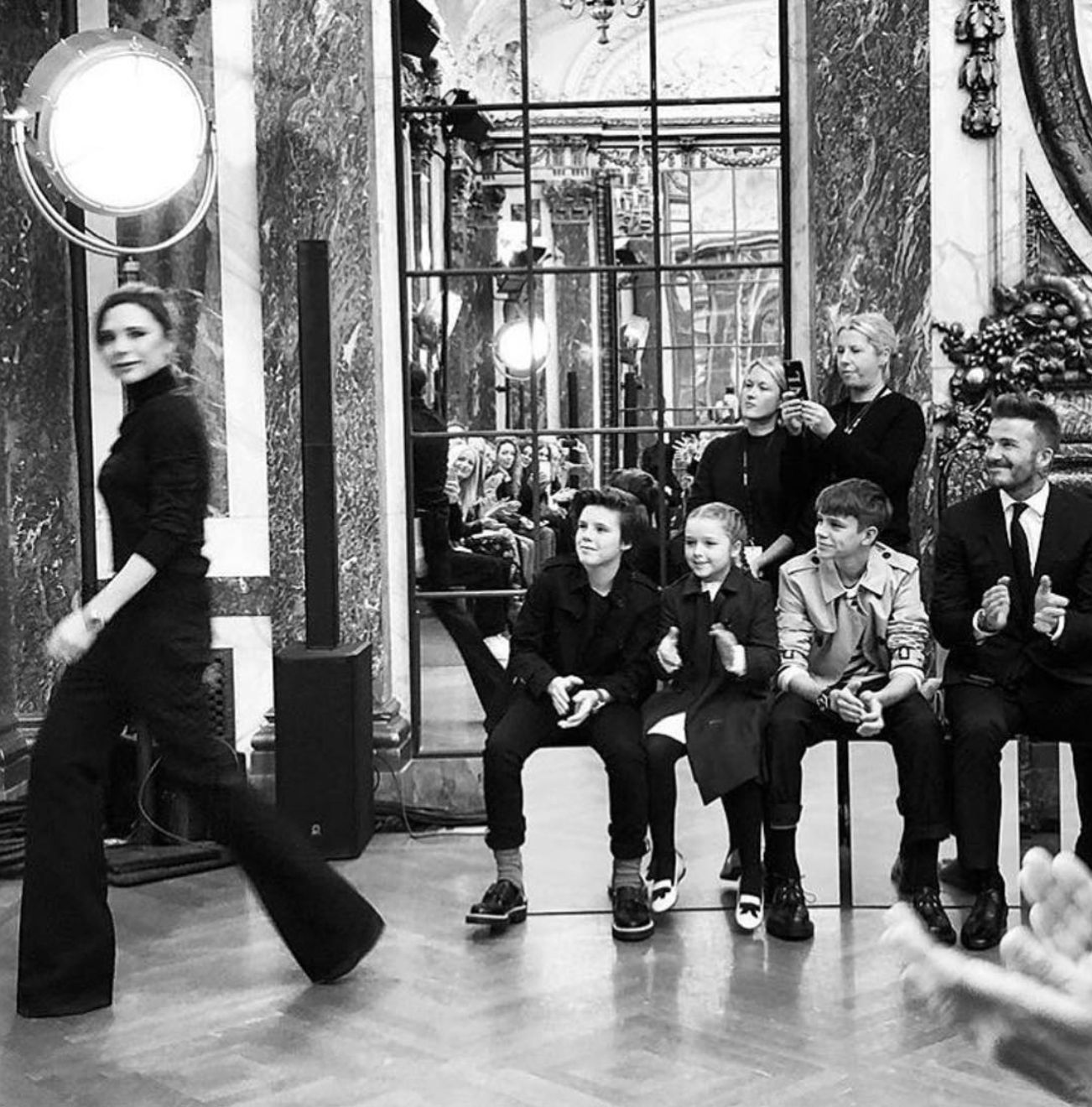 Celebrating Victoria’s 10-year milestone of running her clothing empire, the Beckham clan was in almost-full attendance (sans Brooklyn) at the Fall 2018 show. 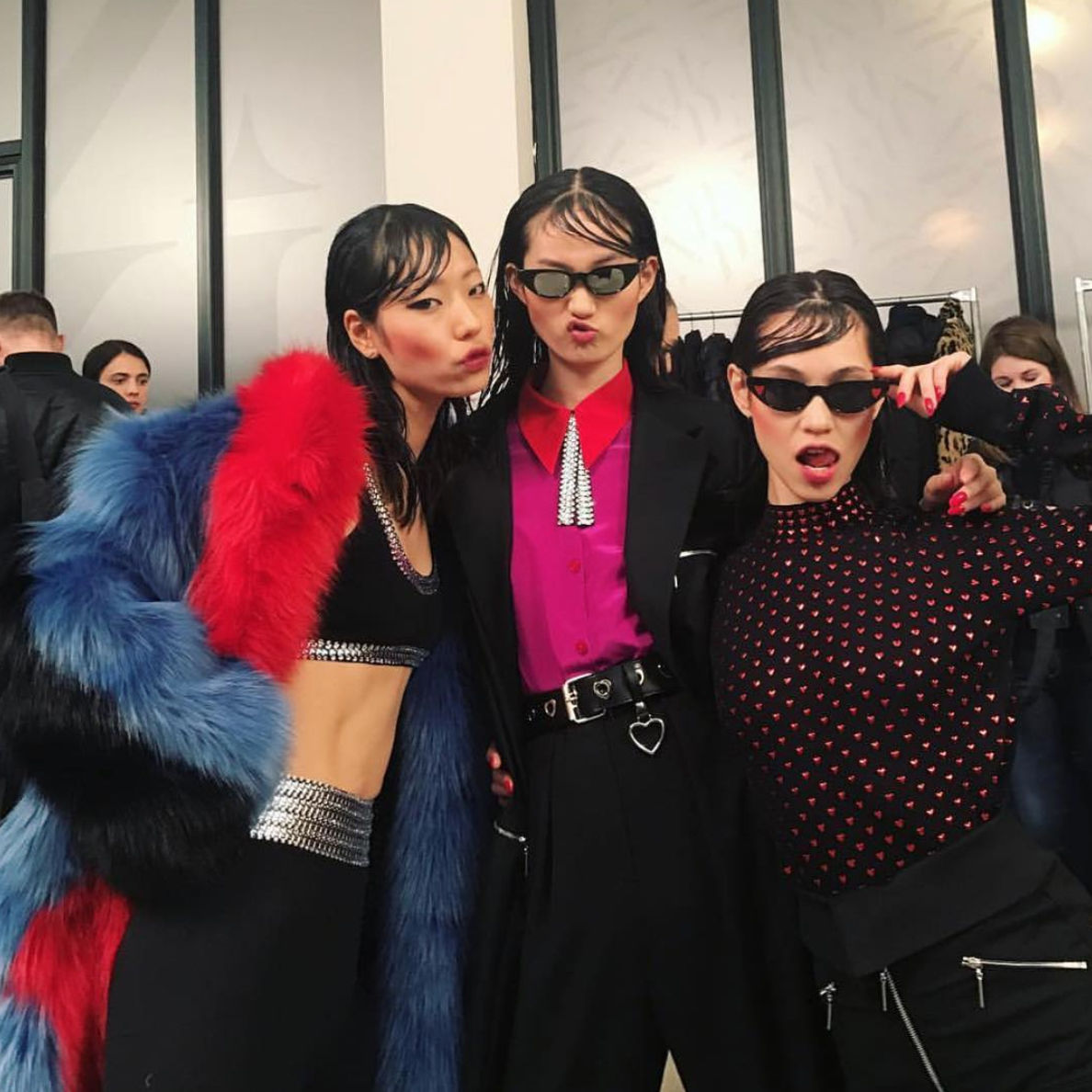 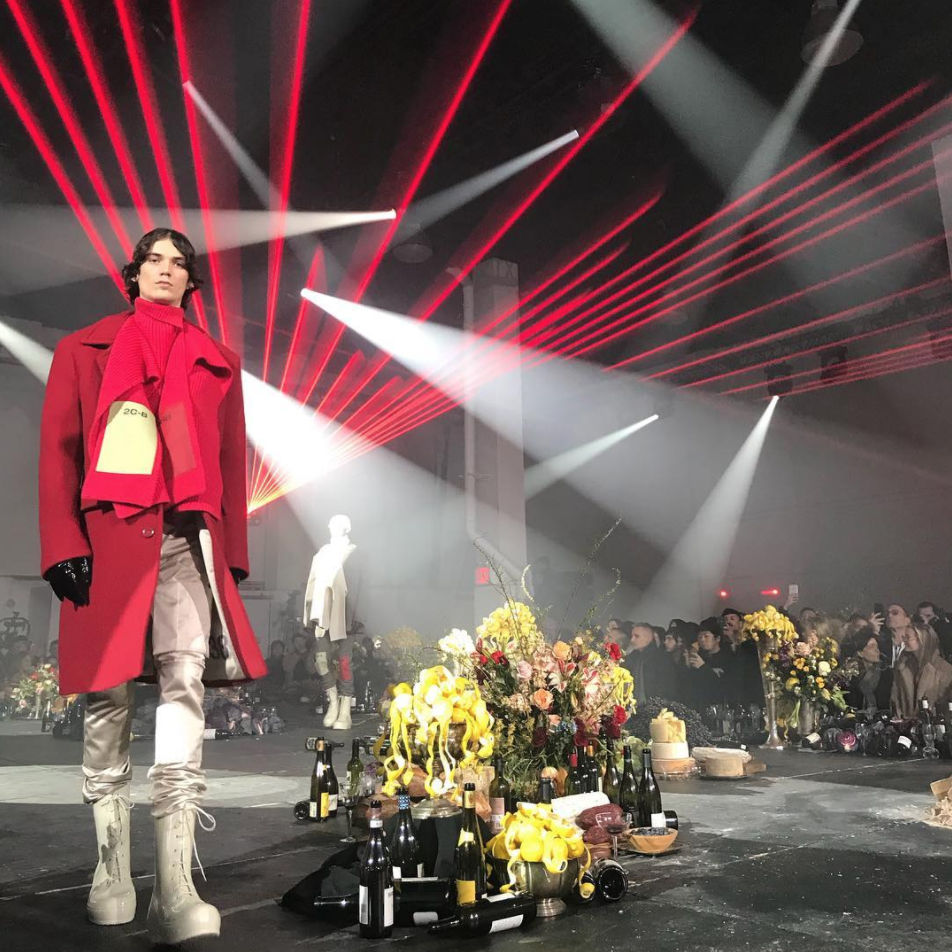 Raf Simons’s Fall 2018 show in New York had narcotics as its running theme. ‘LSD’, ‘XTC’, ‘GHB’ and ‘2C-B’ were typed onto decorated patches. There was also a tee printed with a portrait of Christiane F, the 14-year-old character who becomes a sex worker to pay off her drug addiction in an eponymously titled German book… 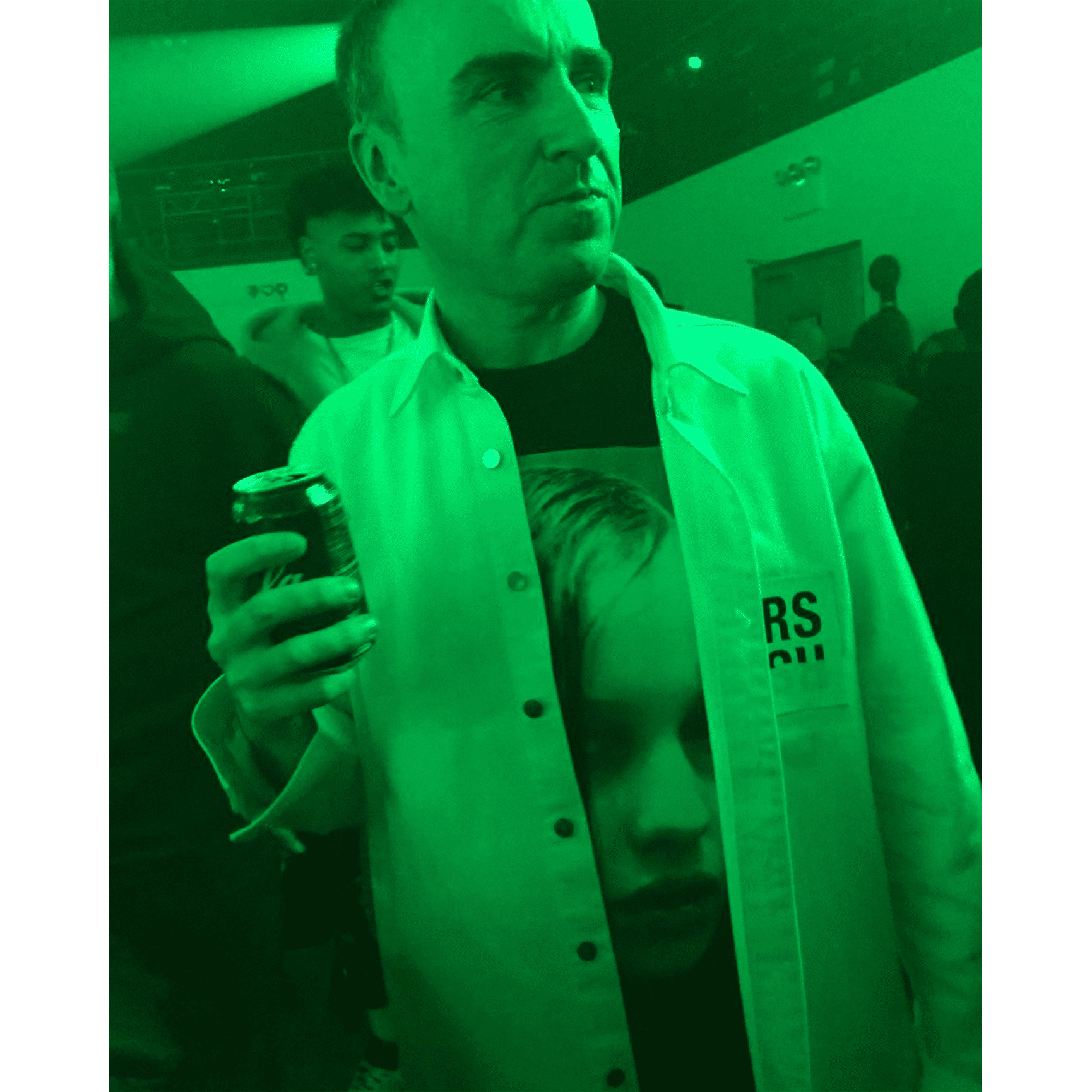 …of which the designer sported himself post-show, as captured by fashion critic Tim Blanks. 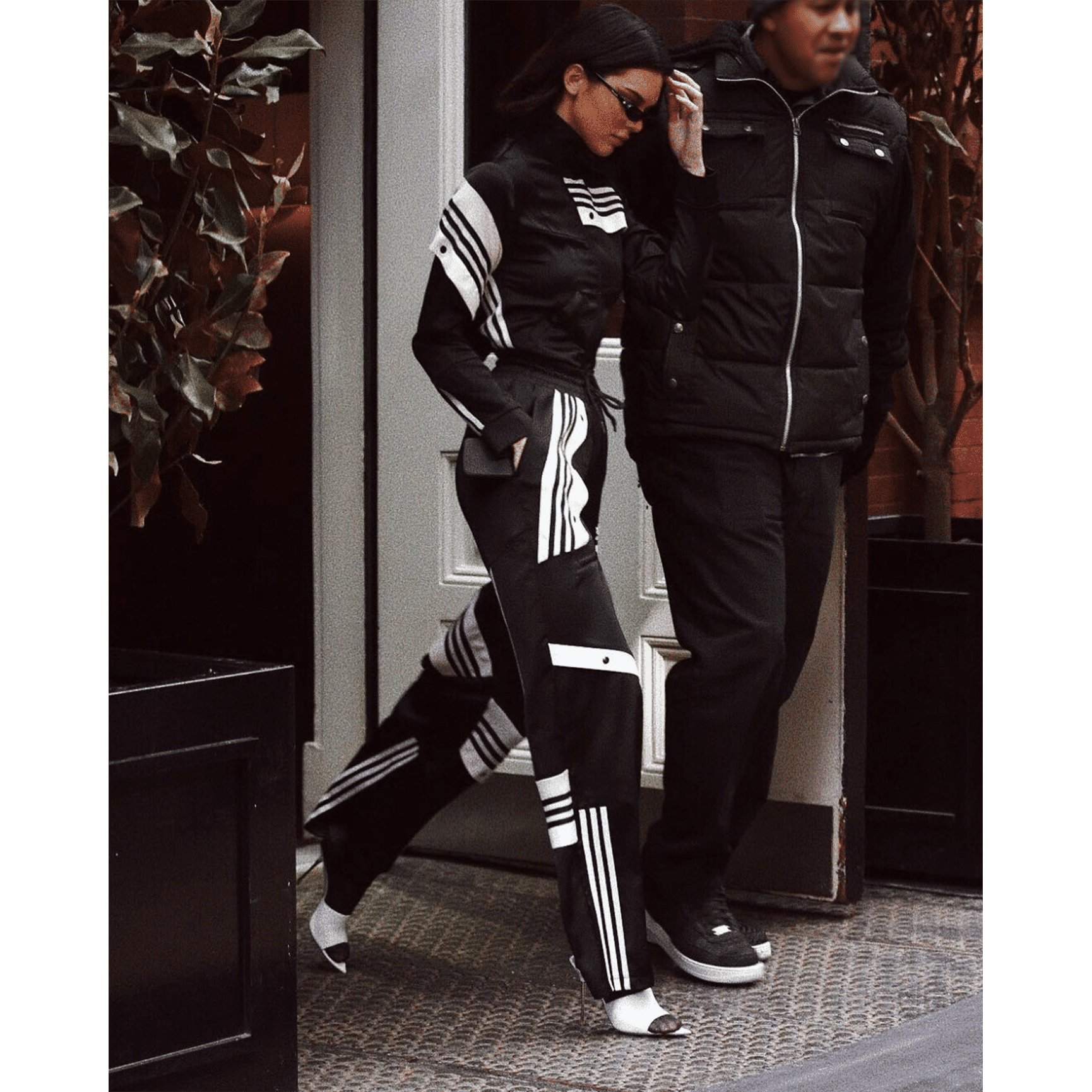 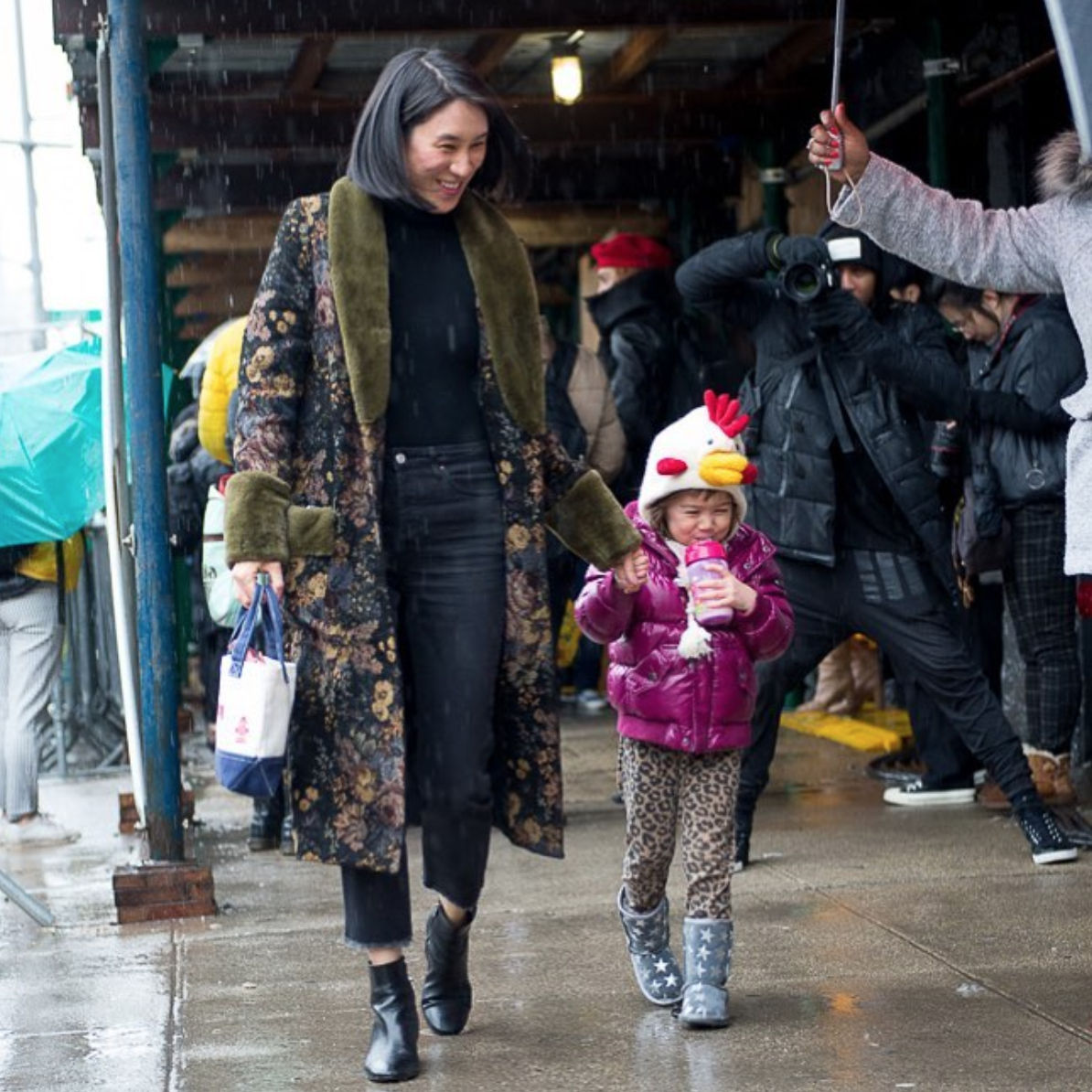 It was take-daughter-to-work day for Instagram fashion director Eva Chen, who brought along her Insta-famous five-year-old, Ren Bannister, to watch Mansur Gavriel’s presentation.

“Ren made her #NYFW debut today in a chicken hat and mixed prints (she chose her own outfit today). ???? by @gastrochic for @nytimesfashion” 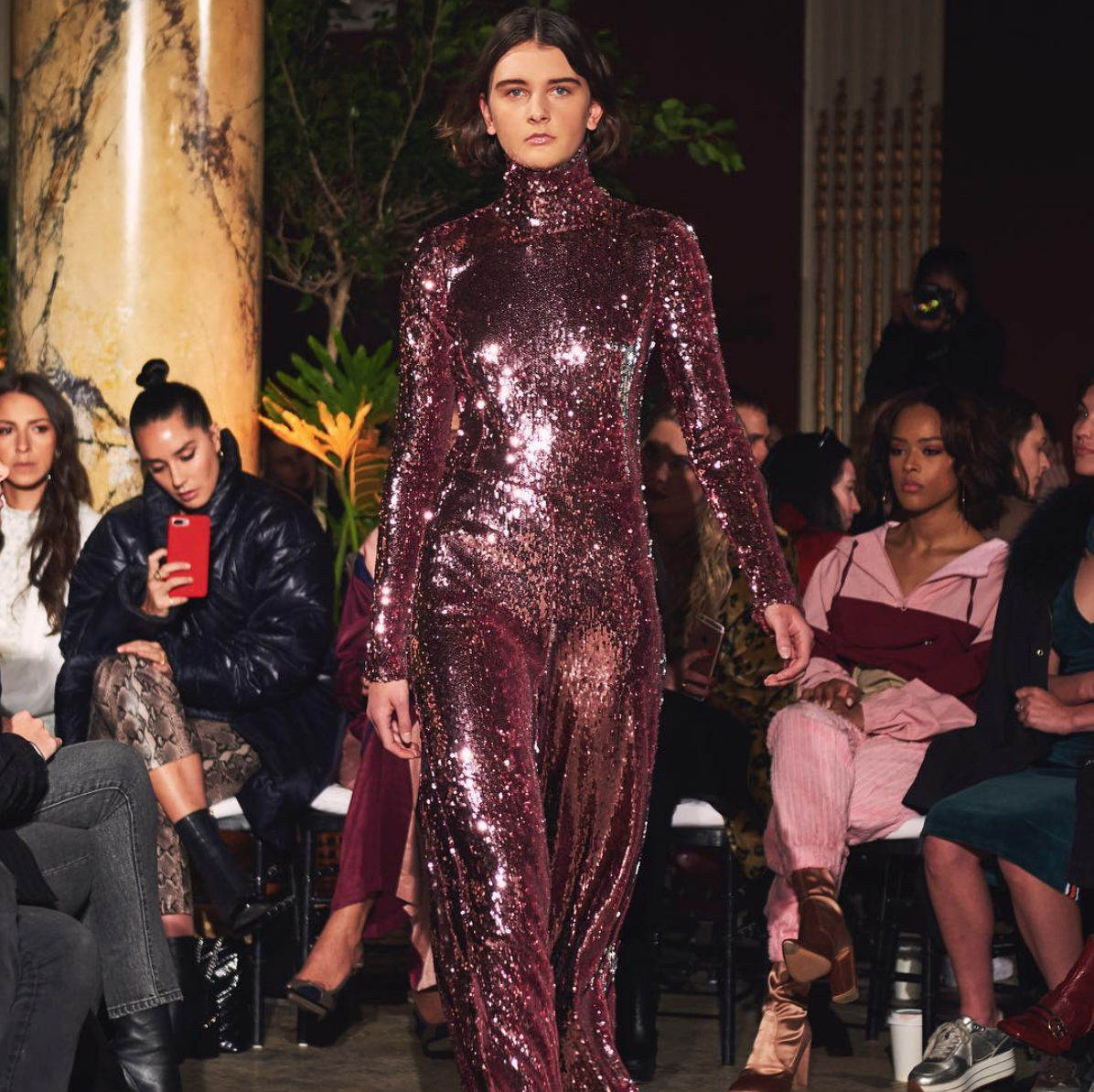 With Vetements’ SS17 velour tracksuit seal of approval under its belt, Juicy Couture made a confident NYFW debut, splashed in sequins and pinks.