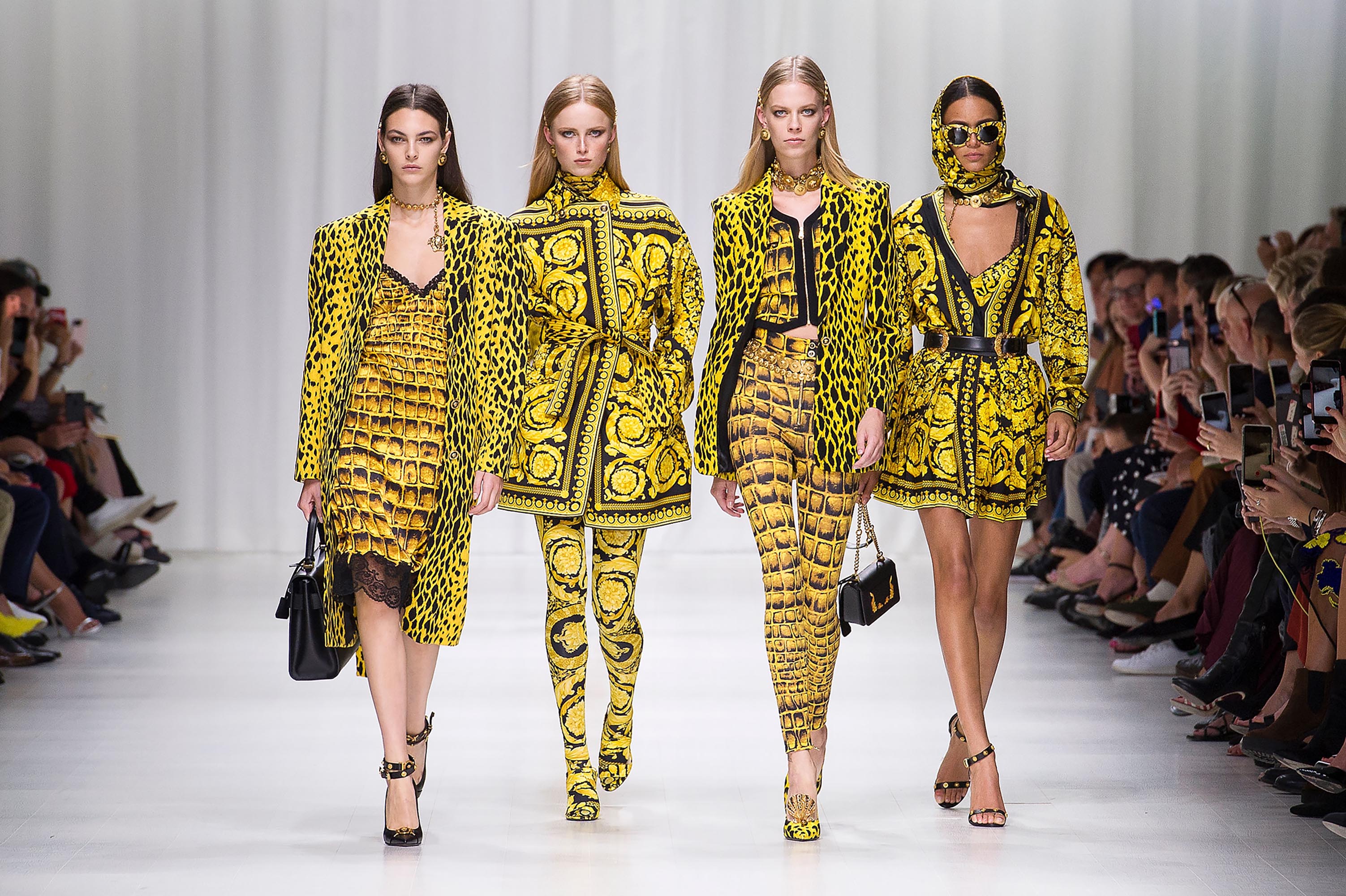 “Fur? I am out of that. I don’t want to kill animals to make fashion,” declared Donatella Versace in a press statement late last week. Her namesake luxury Italian behemoth — known for its signature opulence which often involves animal skin motifs — vows to phase out of fur starting from 2019 collections and onwards.

Right behind the anti-fur pledge of Gucci, Tom Ford, Michael Kors and Givenchy, Versace’s ethical step forward is another proof that the industry is realising, and acting upon, the critical need for sustainable practice. And it’s reason enough for a celebration. Siduations, one of our favourite meme-makers, regrammed the news with a very-apt meme involving Naomi Campbell and a furry friend.

Instagram also saw a steady stream of supermodels lounging in their off-duty post-fashion month attires. If you ever wondered what Bella or Kendall would wear in their downtime, you’re in luck.

From Yara Shahidi and Luka Sabbat’s spin on Gen Z yellow to DJ Khaled’s take on modern-day patrician, scroll down and behold, all the best fashion ’Grams of the week.

Style
10 fashion moments of the week: Givenchy pays homage to Hubert, inside Kylie’s closet, and more 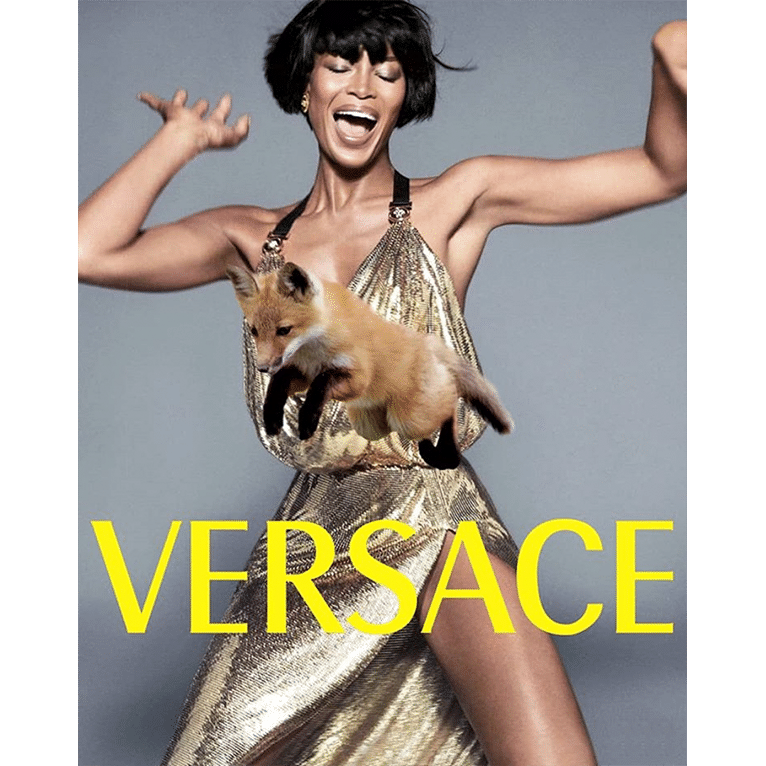 Fur is cancelled at Versace, the house announced last week — but here’s meme-apostate Siduations Photoshop art, in light of the good news. 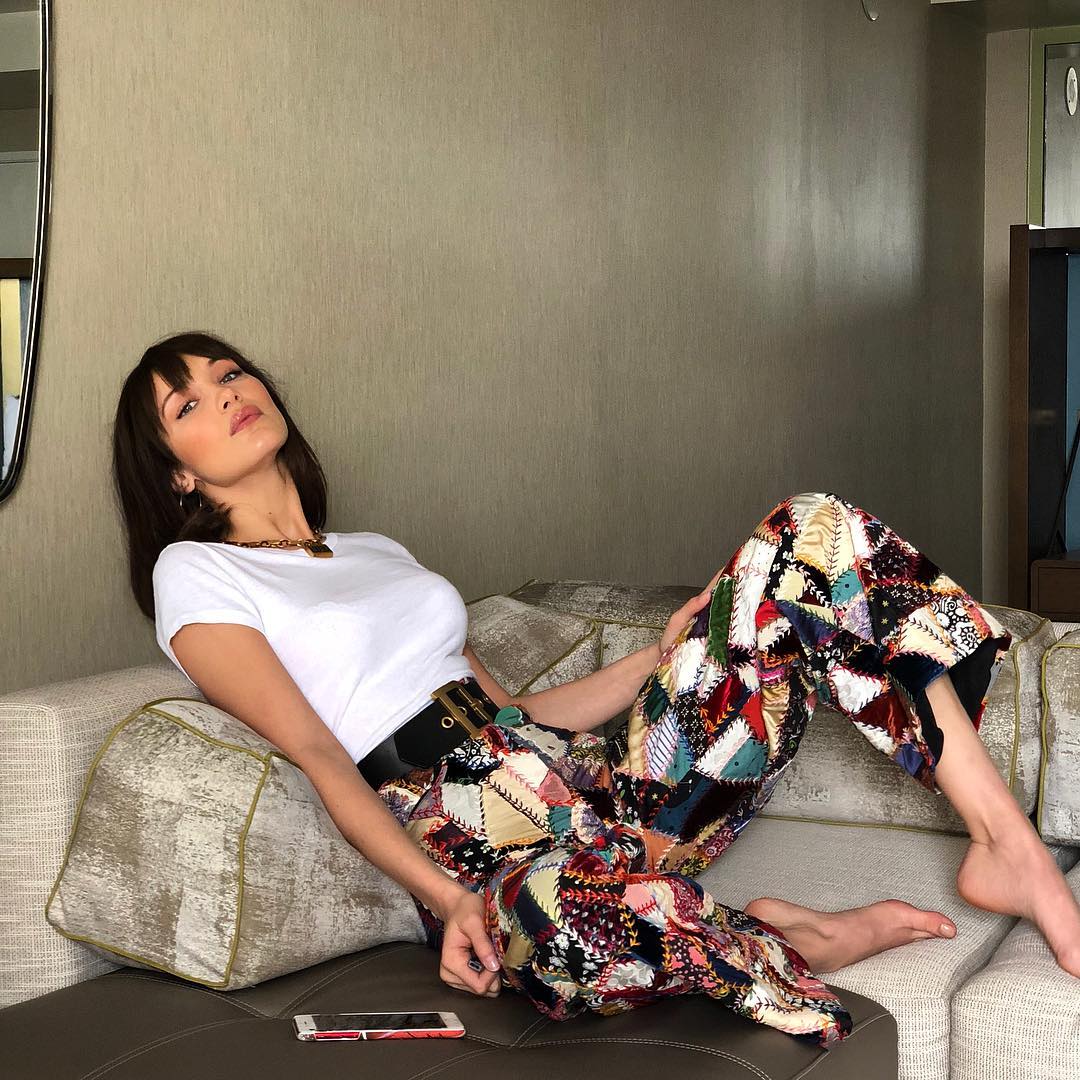 Winding down after a hectic fashion month, Bella Hadid was the first (obviously) to lounge in the Fall 2018 Dior patchwork pants hot off last fortnight’s Paris runway. 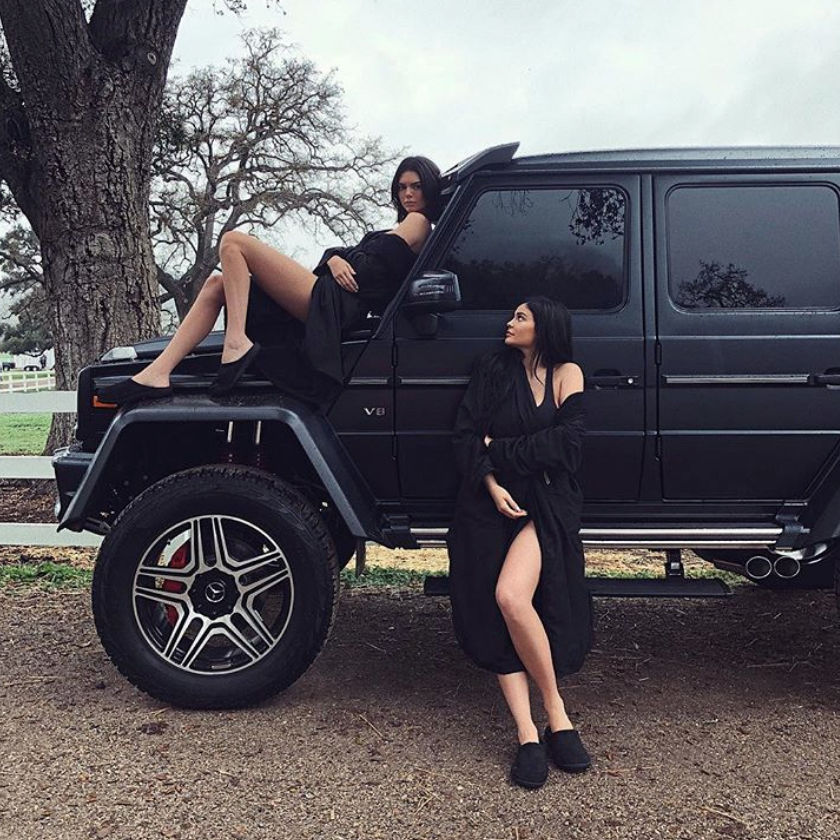 While Kendall and Kylie’s day off was more of a head-to-toe-black-and-house-slippers kind of chill. 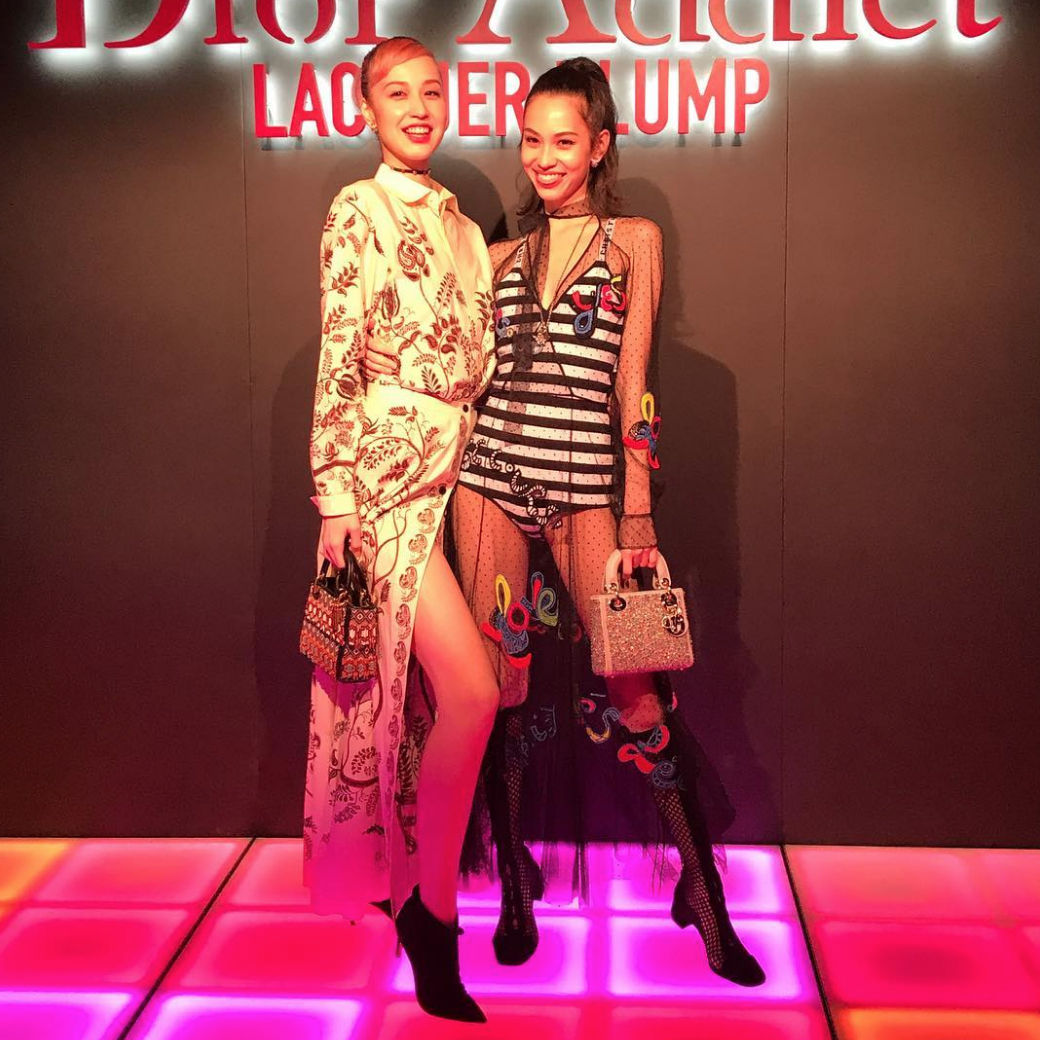 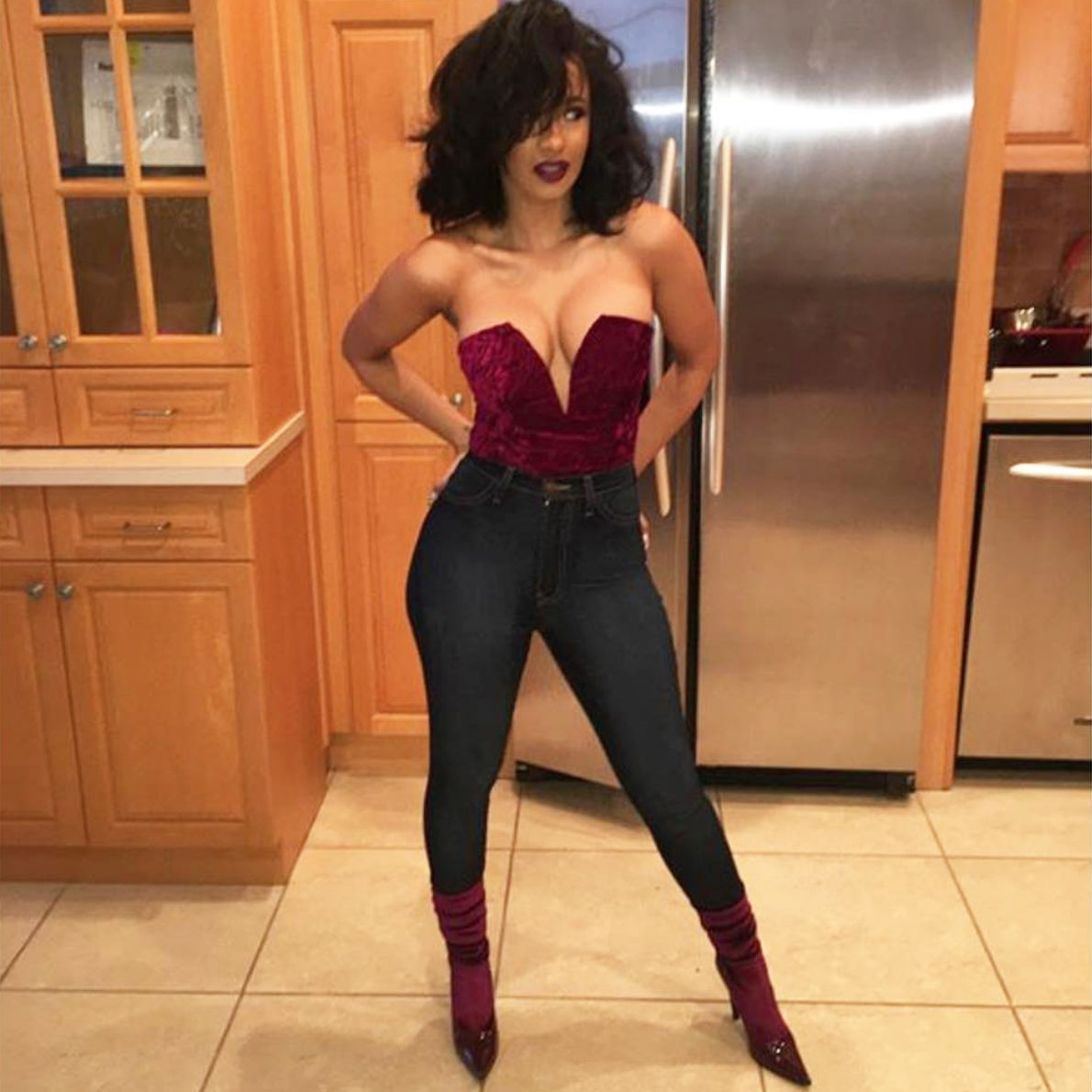 Following her frothy Cristian Siriano frock, Cardi B channeled her inner Sandy Olsson of Grease for a night out.

“This had to be one of my favorite looks EVER!” 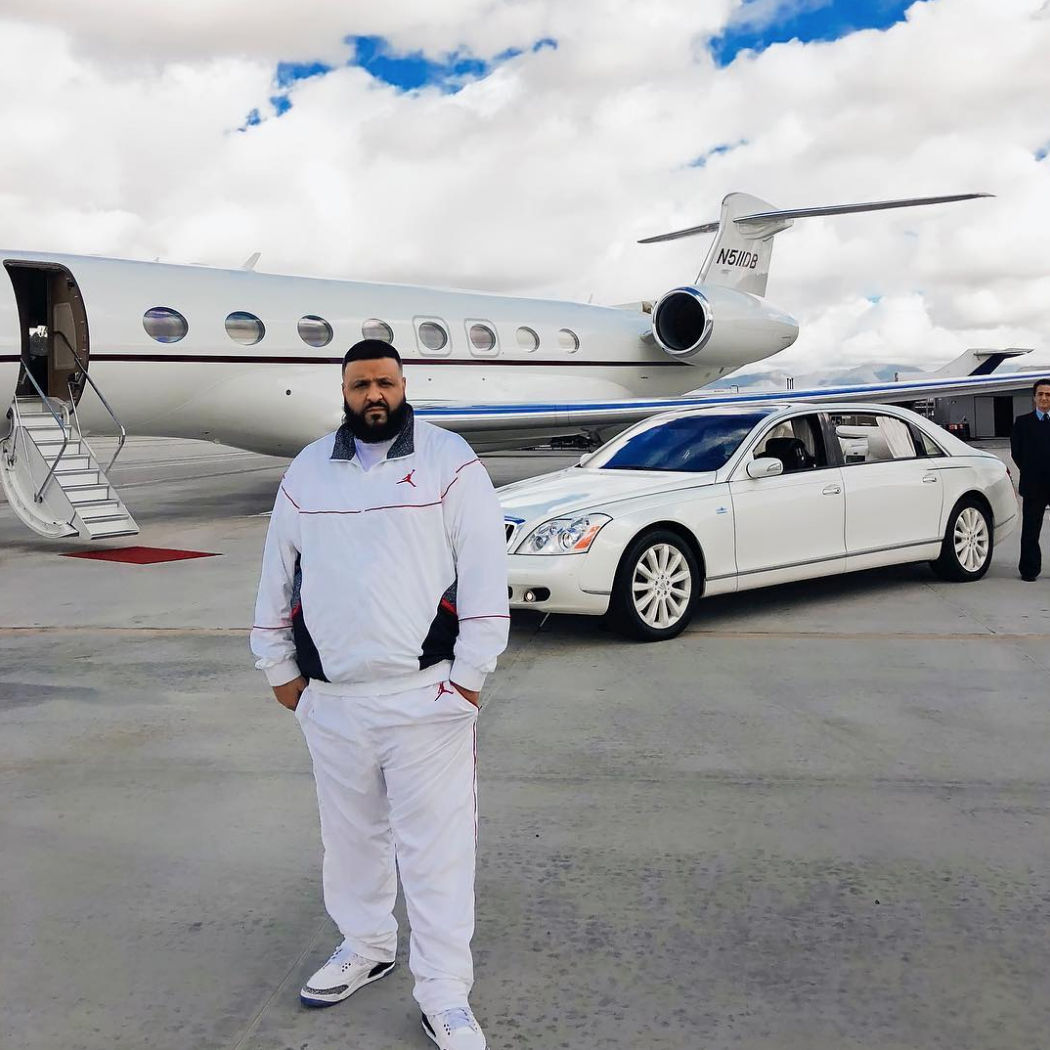 Meanwhile, DJ Khaled taught us plebeians what it meant to commit to an all-white OOTD. 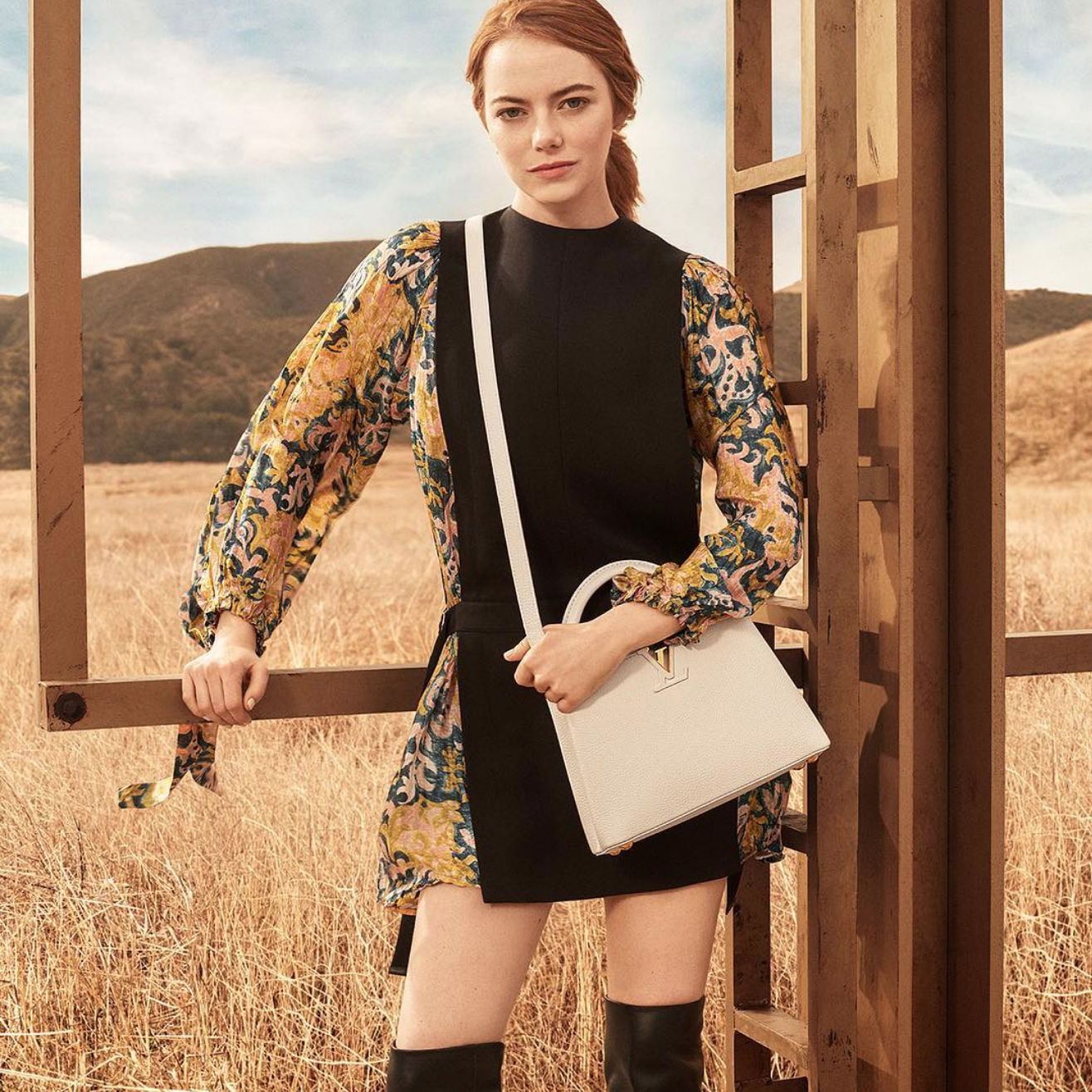 “Introducing Emma Stone as the newest muse for #LouisVuitton. Discover the Spirit of Travel campaign now at louisvuitton.com” 96-year-old Iris Apfel, one of fashion’s ageless style icons, has been immortalised in the form of a Barbie doll.

“The amazing @iris.apfel is truly a one-of-a-kind! She’s one of my role models so it’s an honor to be here at @bergdorfs to celebrate her new book, #AccidentalIcon! ???? #IrisApfelxBG #barbie #barbiestyle” 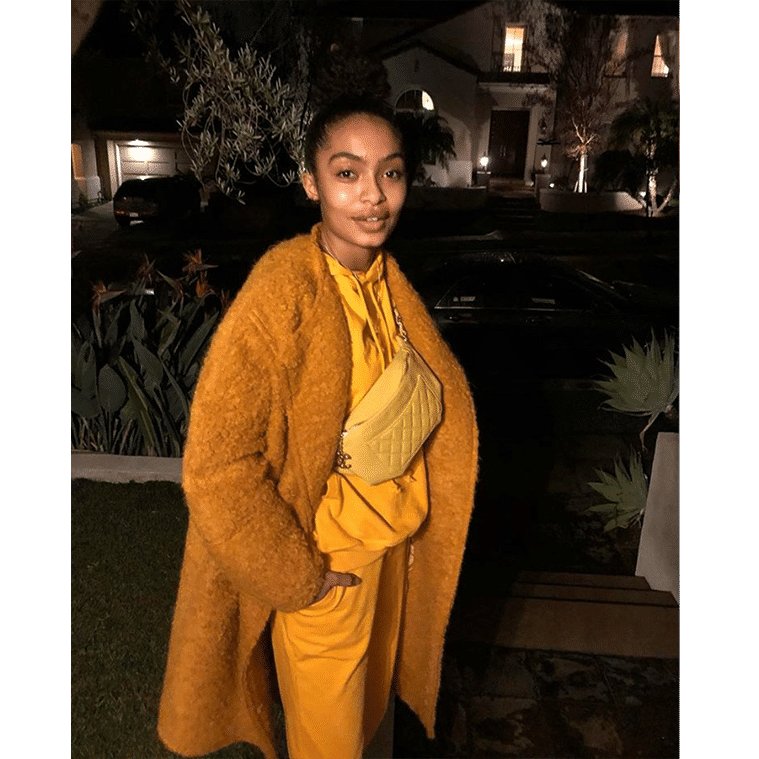 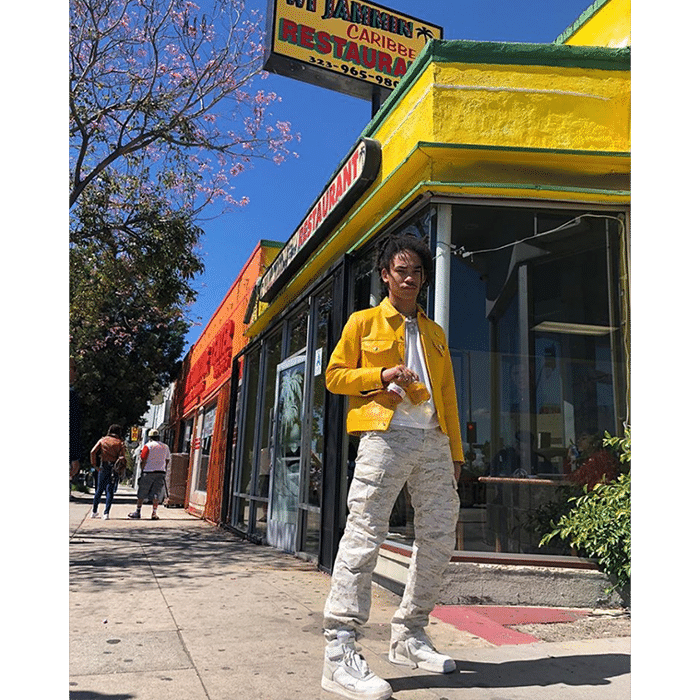 While Luka Sabbat matched his take with his backdrop, offsetting the fluoro hue with camo whites. Move over, millennial pink.