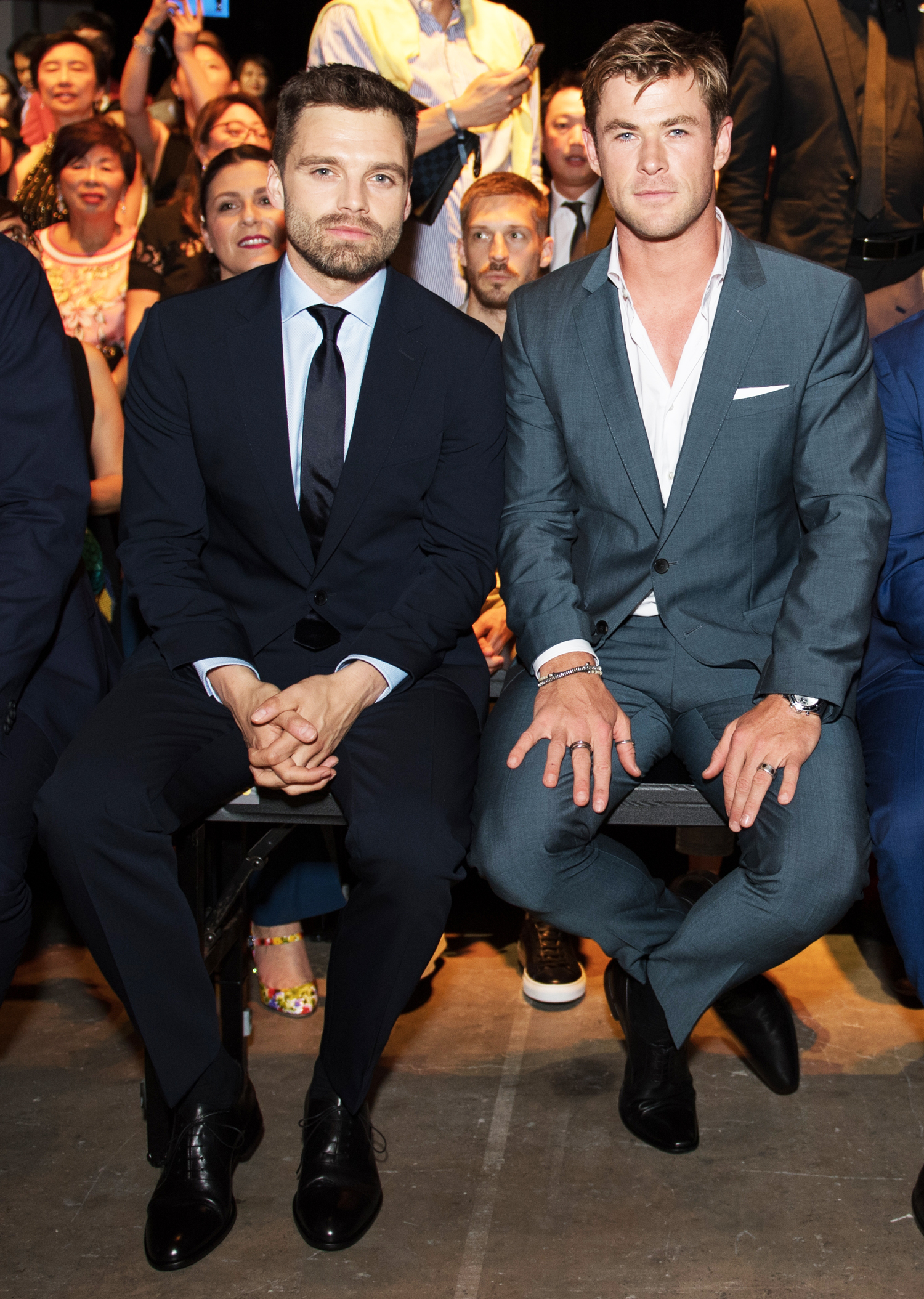 10 fashion moments of the week: Chris Hemsworth and Sebastian Stan in Singapore, Dior Cruise, and more

Style
10 fashion moments of the week: Chris Hemsworth and Sebastian Stan in Singapore, Dior Cruise, and more
Share this article
Next article

Last Friday, The Shoppes at Marina Bay Sands was unusually filled with a buzzy, frenetic chaos. Hundreds — thousands, maybe? — of fans lined up and crowded around the area in hopes of bumping into actor Chris Hemsworth, who just the night before, personally confirmed his arrival in Singapore via a post-hotel check-in clip. Hemsworth and his Avengers co-star, Sebastian Stan, were special guests of Boss’ flagship store grand opening. We caught up with both gents as well as Olympic swimmer Joseph Schooling at the fete; check out our interview here.

Of course, that’s not all there was to last week’s fashion happenings. Here, from Thor wielding his electric star power on our turf to Dior’s Mexico-tinged Cruise escapade, catch up on the latest, as seen on Instagram.

Style
10 fashion moments of the week: Childish Gambino in pink, the new Dior Homme, and more Spotted: Model and DJ Soo Joo Park was also in town for the Boss bash, lounging in tropical-boho swimwear by Marina Bay Sands’ infinity pool, before hitting the catwalk and then spinning the decks at the afterparty. Kendall Jenner, too, was in the mood for chic-sprawling as she fully assumed her new role as Longchamp ambassador in a head-to-toe ensemble from the French label. At the 70th Parsons Benefit, guest of honour Solange Knowles left quite the impression, arriving dressed by Parsons student Shanel Campbell and leaving on top of her Hummer limo. 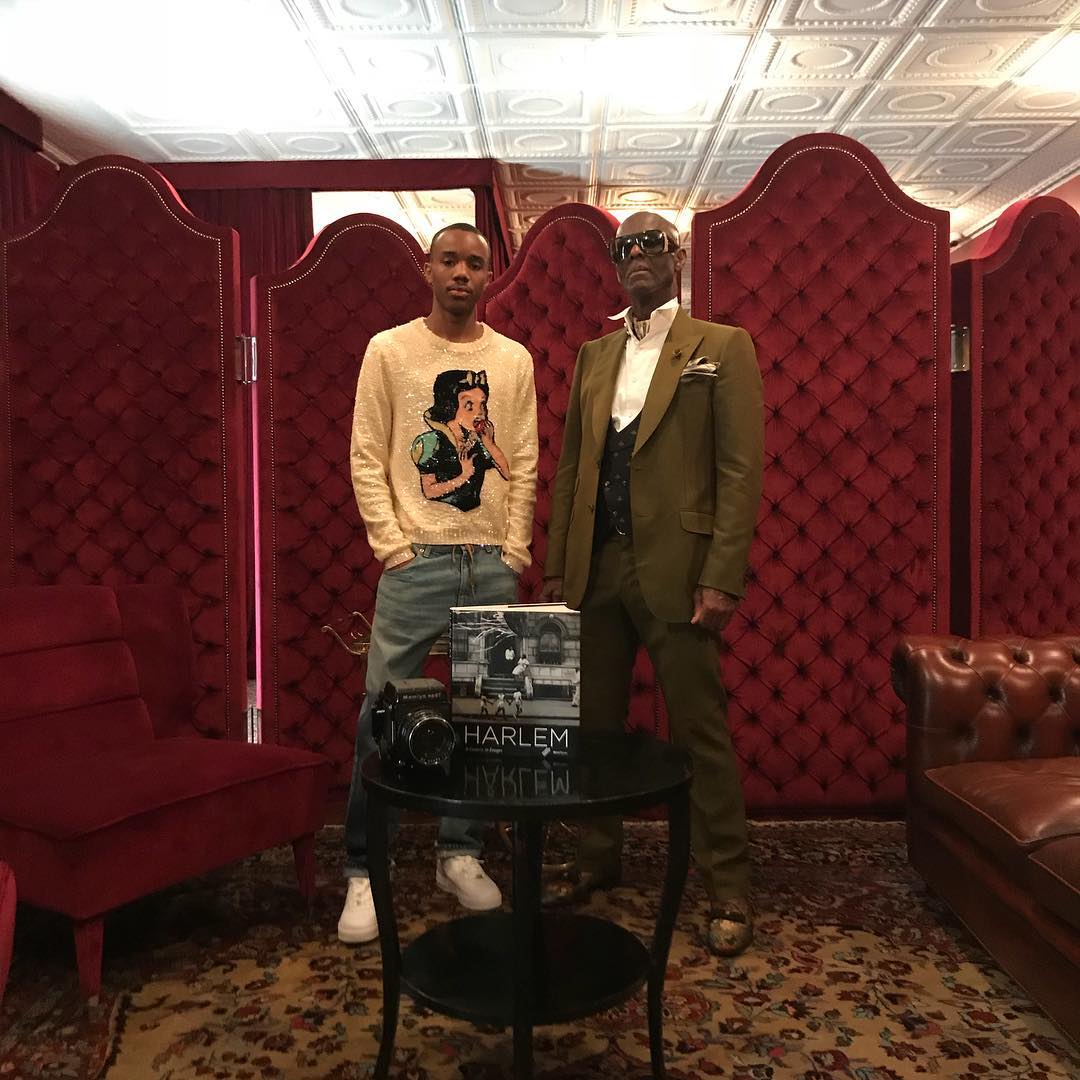 Photographer Quil Lemons, also known as his alter-ego Glitterboy, was in Harlem at Dapper Dan’s Gucci atelier for a tête-à-tête with the master himself.

“I had to pull up on my OG @dapperdanharlem at his @Gucci atelier in Harlem today. Thank you @gucci @girlryann for dressing me!! ????✨” Actors Armie Hammer and Joe Manganiello attended a wedding in their Sundays-in-Long-Island best. 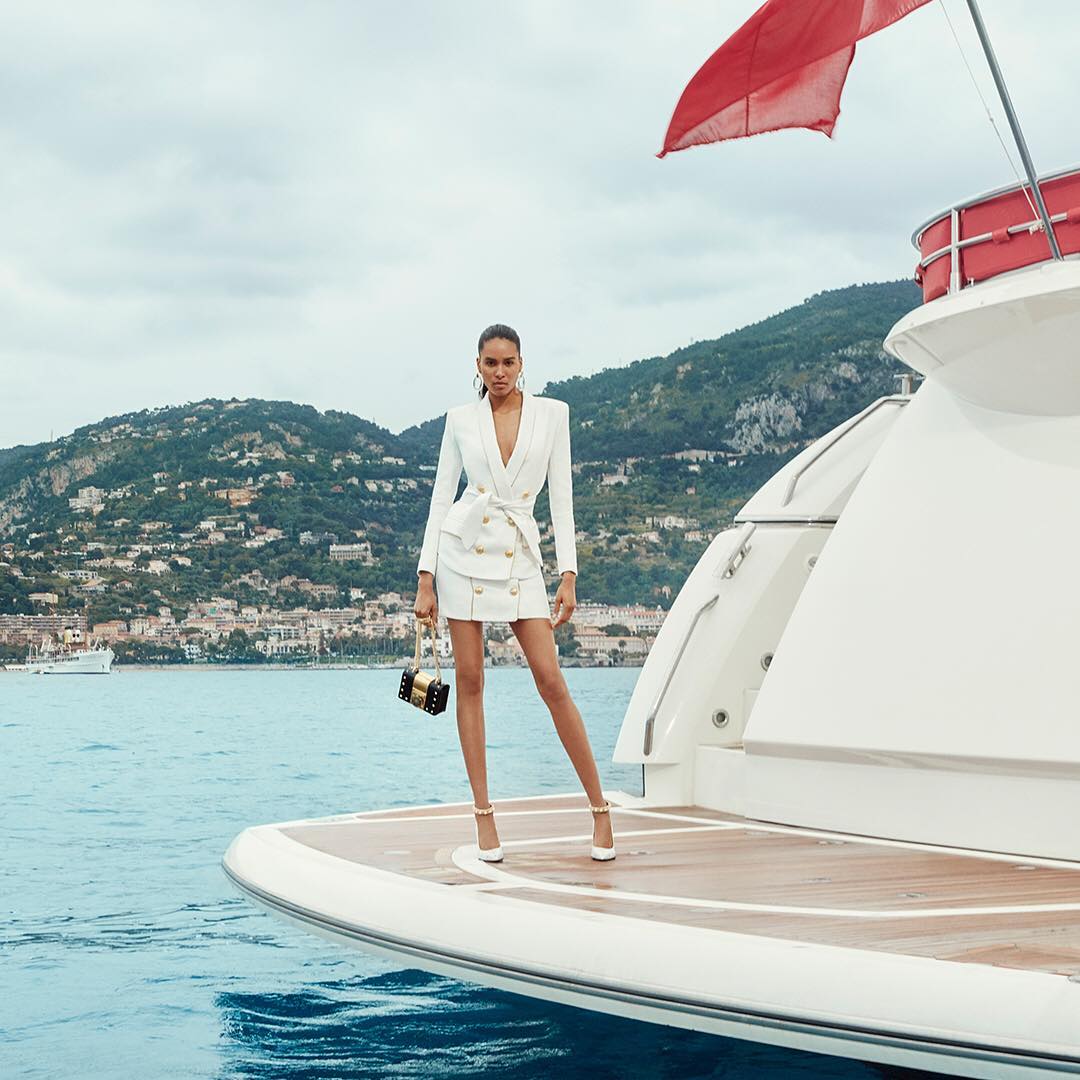 “DREAM BOAT: Embrace the yacht life as @balmain’s signatures are given a fresh spin for summer, inspired by nautical style – expect a jet-set closet destined for the most dazzling of destinations. #NETAPORTERxBalmain
Tap the link in bio to shop the exclusive capsule now at #NETAPORTER.” 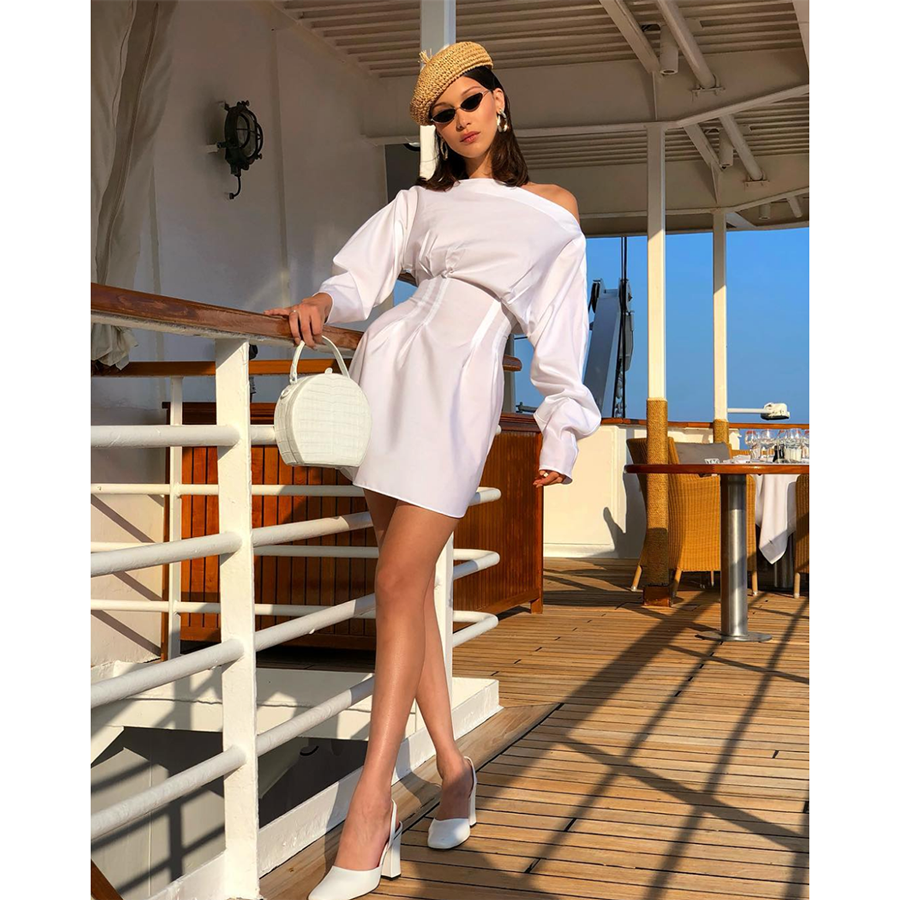 As Tag Heuer’s new face, Bella Hadid was in Monte-Carlo for the Formula 1’s Monaco leg dressed in French decadence, not without a slanted beret and mini Moynat bag in hand. Held in a 19th-century castle in the outskirts of Paris, Maria Grazia Chiuri giddied up for Dior’s Cruise 2019 show, interspersing escaramuzas — Mexican female horse riders who participate in competitive shows called charreada — with equestrian elements for the collection.

“The #DiorCruise 2019 collection is a tribute to tradition reinterpreted in a contemporary way. From Mexican women horse riders to the continuing comeback of our situation-appropriate ‘Saddle’ bag, relive the best moments from #MariaGraziaChiuri’s show with a group shot that captured its pioneering spirit. Click on our link in bio to discover it all!
#DiorCruise
© Estelle Hanania for Dior” Alexa Chung didn’t miss a chance for a group shot with the valiant Dior escaramuzas who braved the unexpected downpour at the show’s open space.

“Not looking awkward at all. These women were AMAZING. ???? @antoine.ch”