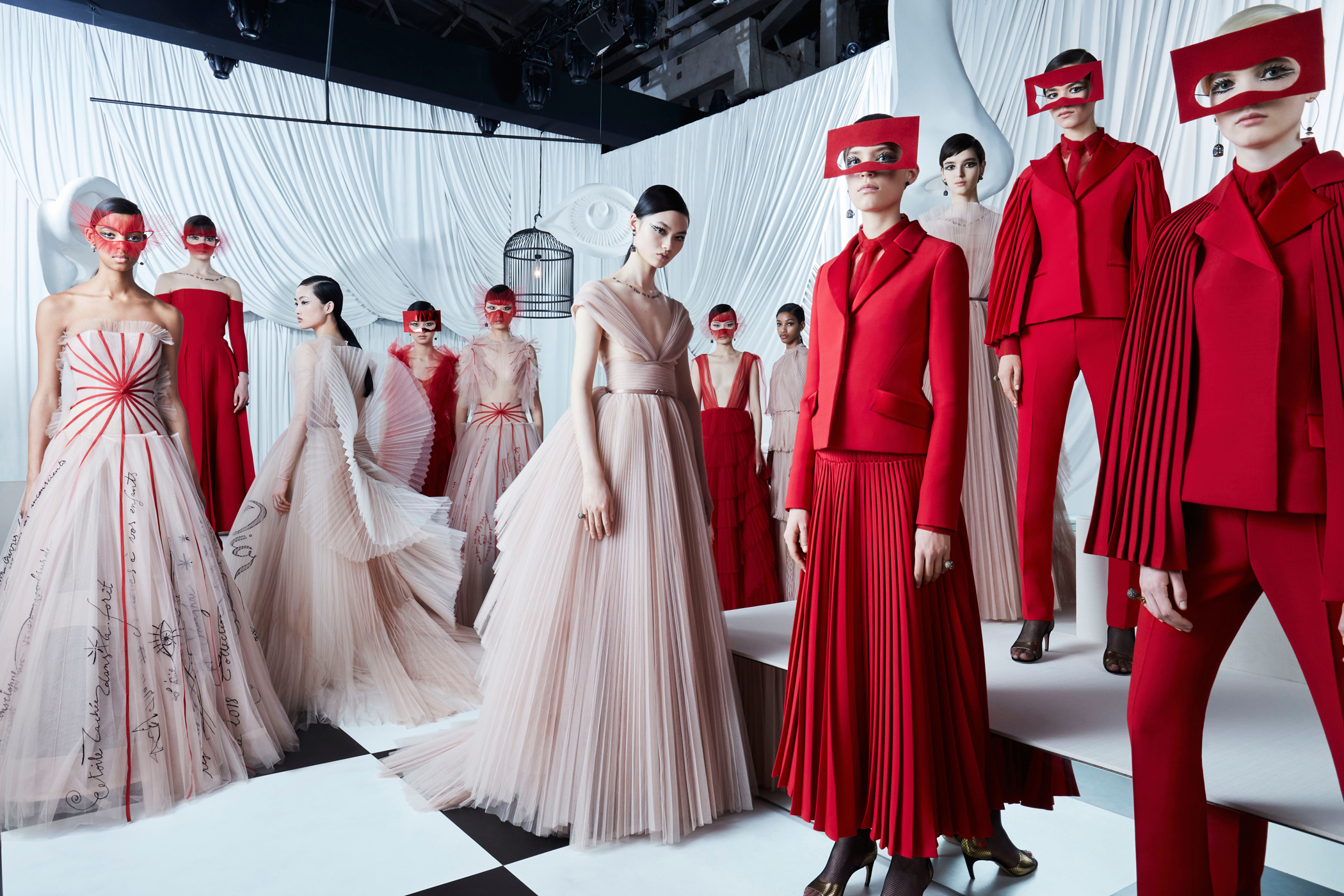 10 fashion moments of the week: Inside Dior’s couture show in Shanghai, Kris Van Assche at Berluti and more

Style
10 fashion moments of the week: Inside Dior’s couture show in Shanghai, Kris Van Assche at Berluti and more
Share this article
Next article

Next up in our fashion news rotator is the question everyone’s been buzzing about throughout the long weekend: Is Vetements really dead? First sparked via an exposé by Highsnobiety which referenced a number of anonymous sources, the article cited declining sales and extreme markdowns of Vetements products to prove its point that people are no longer splurging for the once mega-hyped cult label. Demna Gvasalia wasn’t too happy, swiftly offering his rebuttal in the form of an Instagram statement.

Below, catch up on all the best fashion ‘Grams of the week.

Style
10 fashion moments of the week: What it means to have Virgil Abloh at Louis Vuitton, and more 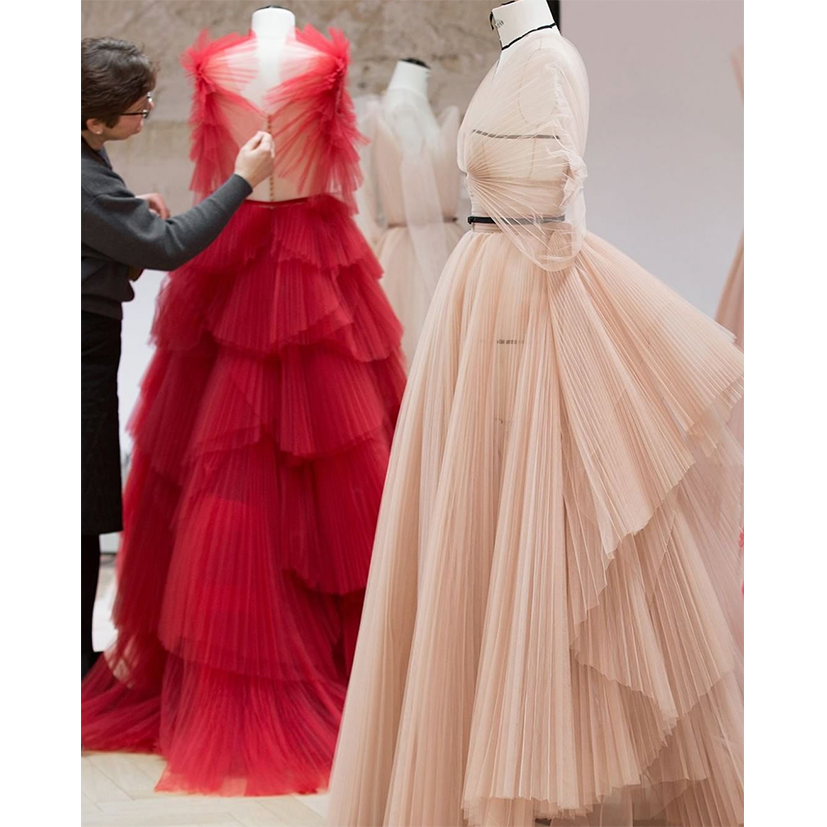 “Paying homage to Monsieur Dior’s inspirations and creations for our haute couture show in Shanghai, #MariaGraziaChiuri, our Artistic Director, resurrected and redefined the iconic Dior dresses ‘Venus’, ‘Junon’ and ‘Francis Poulenc’, as well as a signature-featuring fan found in the Dior archives that recalls our founding couturier’s passion for the Belle Époque. #DiorSavoirFaire © Sophie Carre” “- #Berluti names Kris Van Assche as Artistic Director of the House. His first collection will be presented during Paris Men’s Fashion Week in January 2019 – Picture by @roversi -” 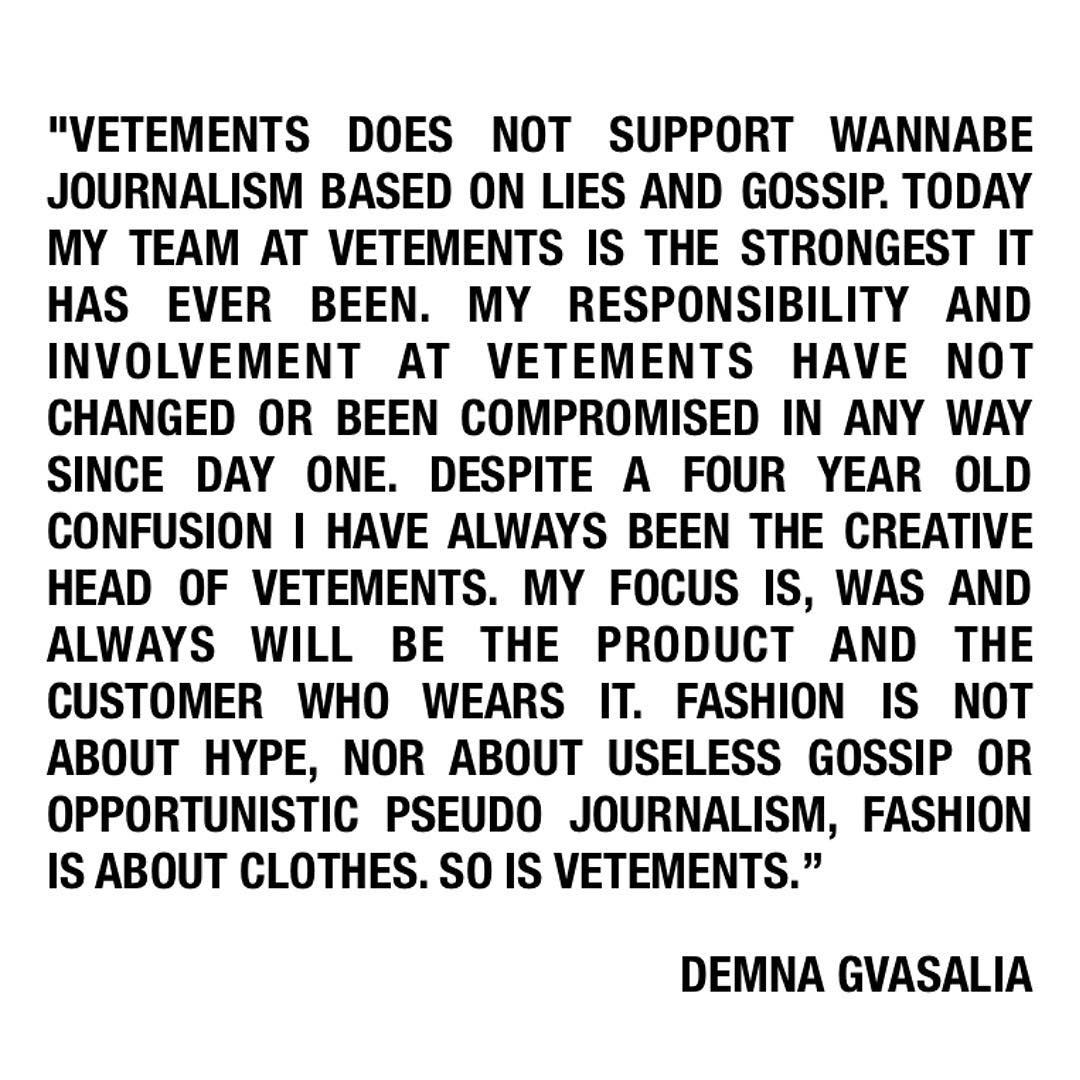 A few days ago, a report by Highsnobiety claimed that Vetements’ “sales [are] slumping and customers [are] uninterested”. The news spread like wildfire, prompting head honcho Demna Gvasalia to personally rebut what he deemed as “wannabe journalism” in a statement released on his brand’s Instagram feed. Read above. 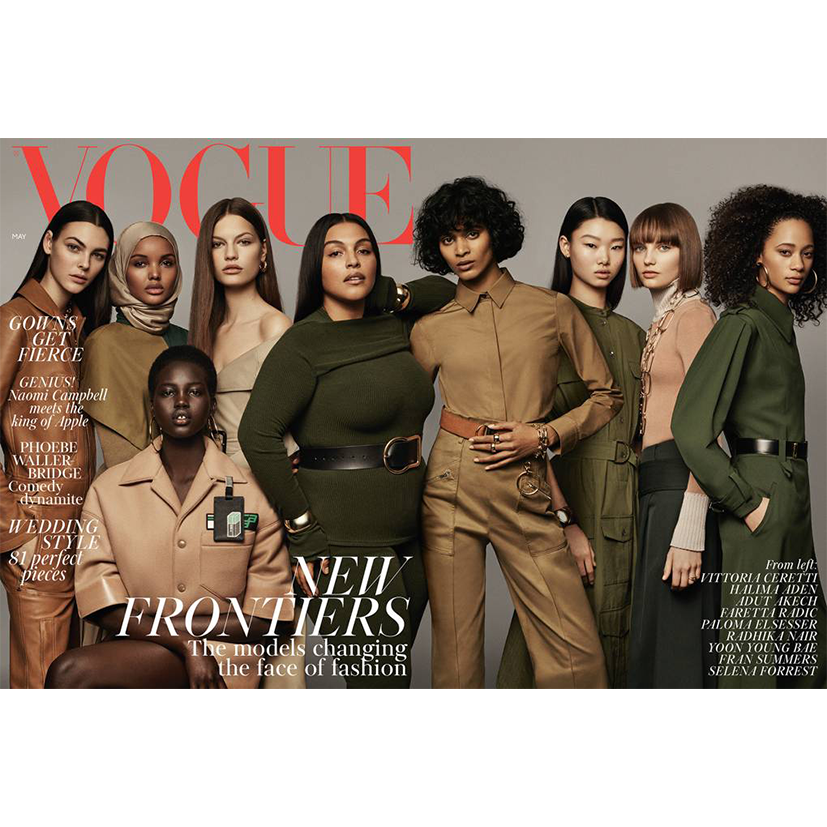 “For the May issue, nine models, each changing the face of the fashion industry in their own way, are photographed by @CraigMcDeanStudio with styling by Enninful for the cover story. On newstands April 6.” 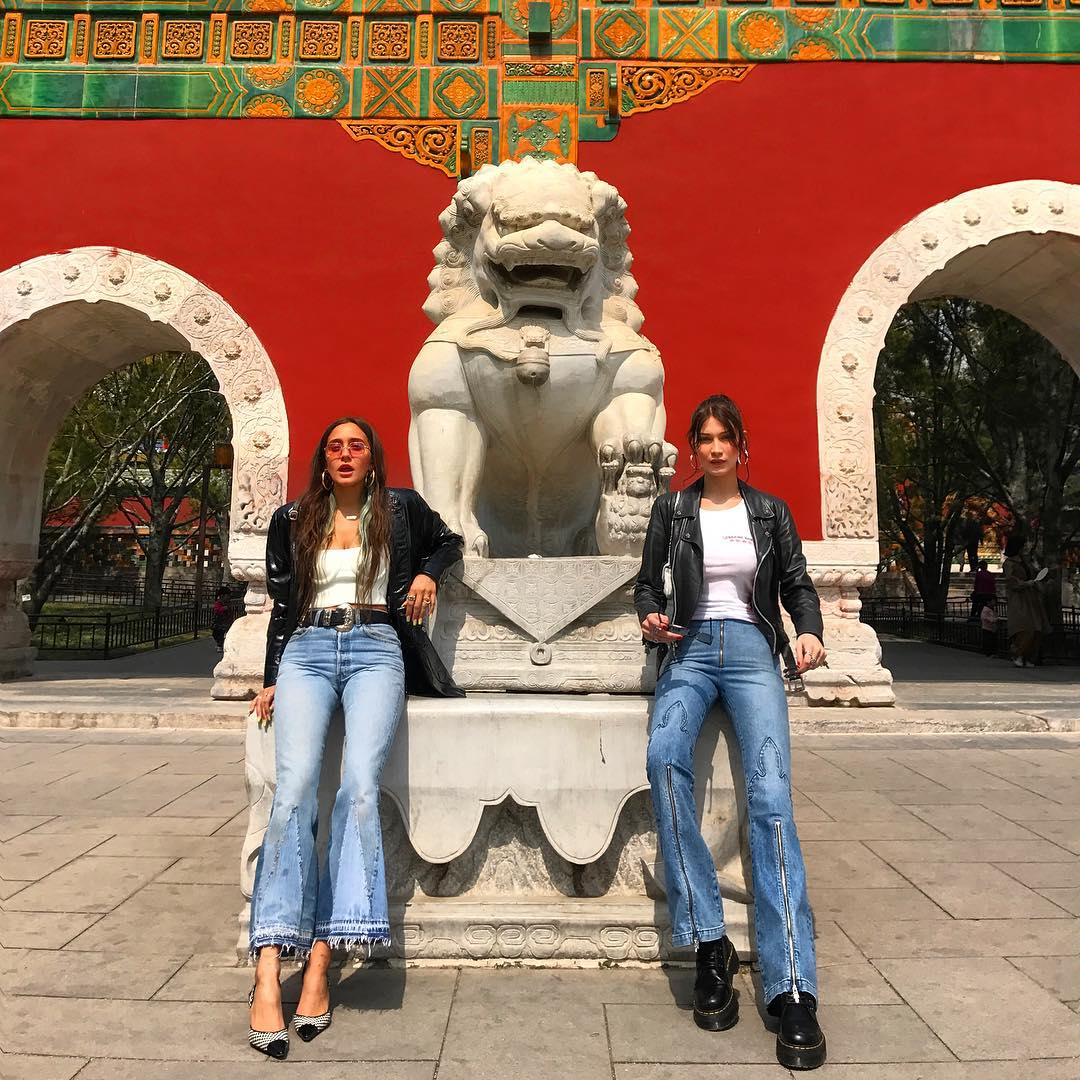 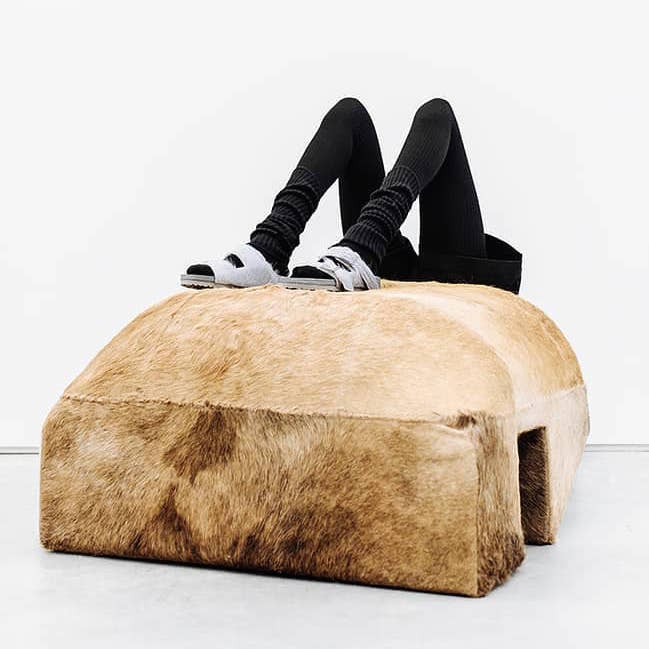 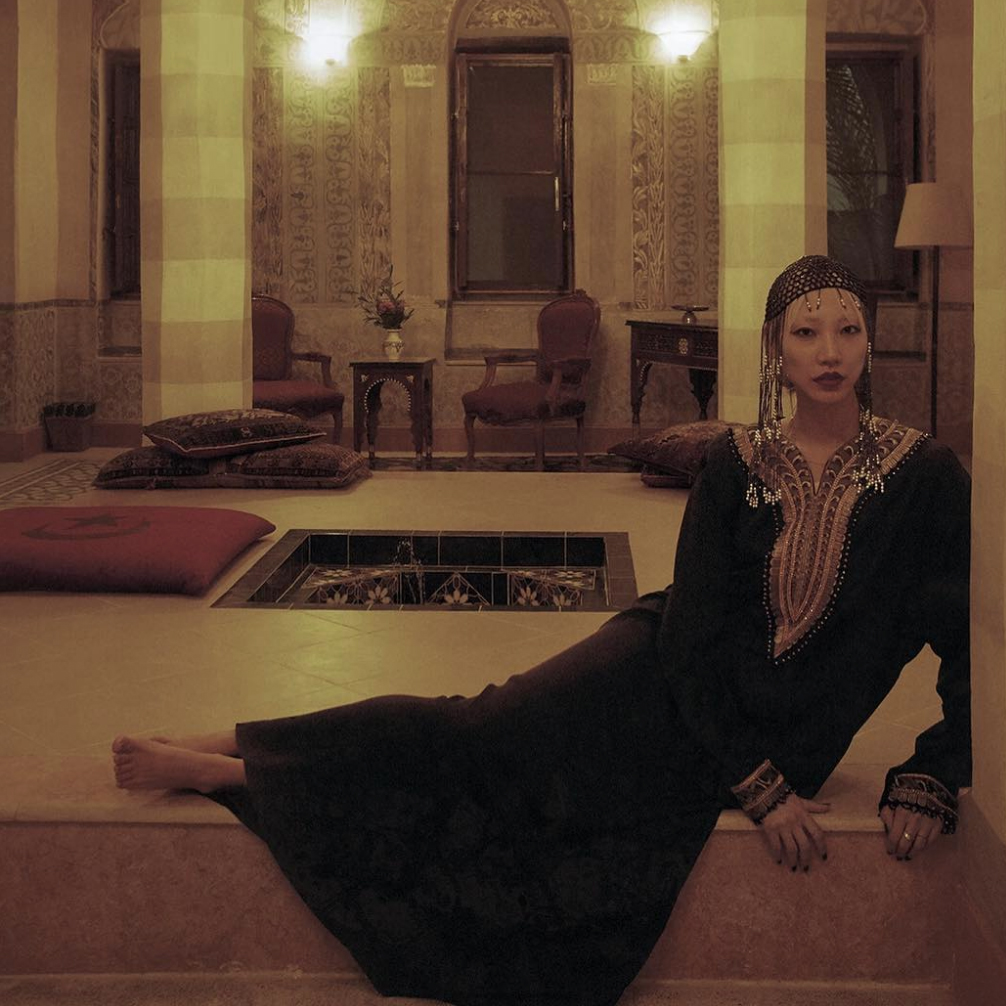 In Egypt, Korean model Soo Joo Park lounged in the comforts of her riad, aptly dressed in an uber-chic kaftan topped with a head piece. 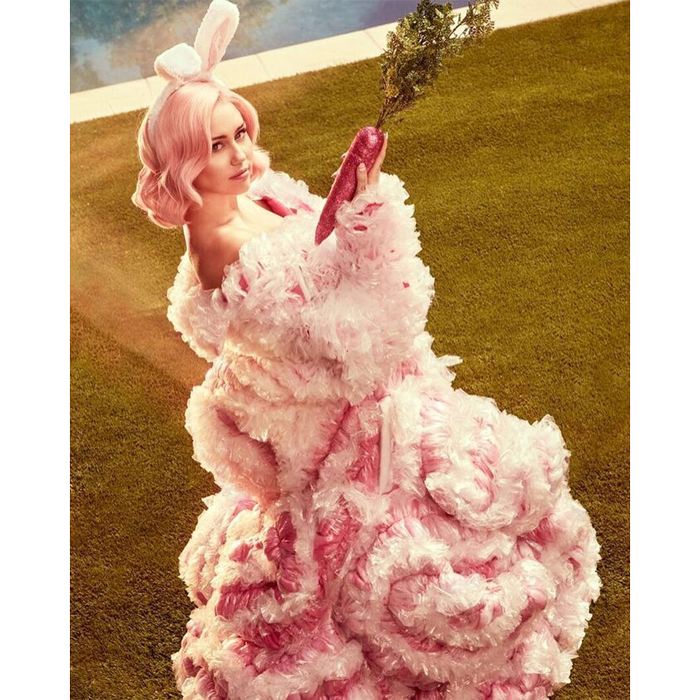 Miley Cyrus has made it somewhat an Instagram ritual to drop photographic statements themed around certain holidays. Easter was no different. A series of images, lensed by photographer Vijat Mohindra, were posted featuring Cyrus in frivolous bunny ears, glitter-festooned carrots and tongue-in-cheek looks the star styled herself. 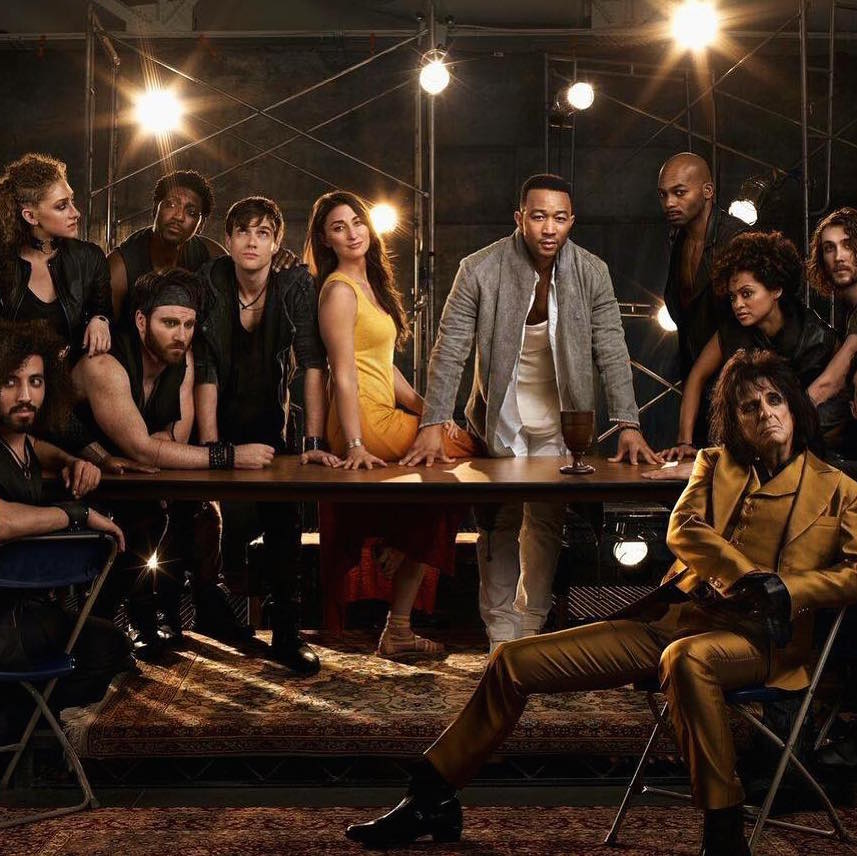 John Legend and the cast of yesterday’s NBC-broadcasted Jesus Christ Superstar Live in Concert Stage depicted a hip rendering of loosely based biblical accounts. With gothic and moody outfits, the styling took reference from avant-garde runways. Earlier in January, wife Chrissy Teigen shared on a talk show: “I saw their fitting, and it was so funny. White Balmain jeans, a Rick Owens torn white shirt . . . Jesus is hot!”

“Getting ready for the last supper! Hope to see you there, this Sunday on @NBC. #JesusChristSuperstar” 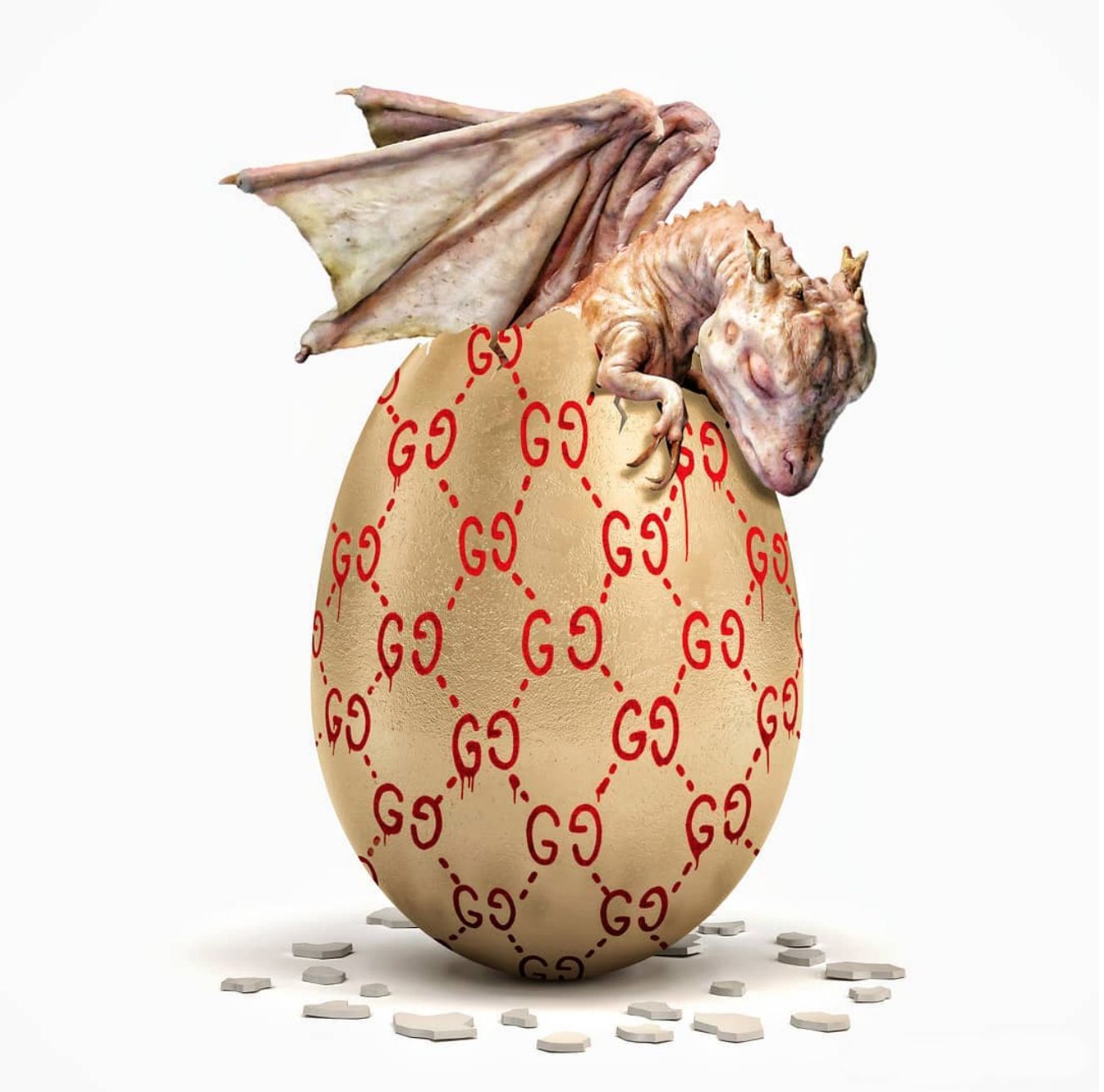 Also tapping on the eggy spirit of the holiday was meme artist Siduations, who reintroduced Gucci’s baby dragon in its natural habitat.