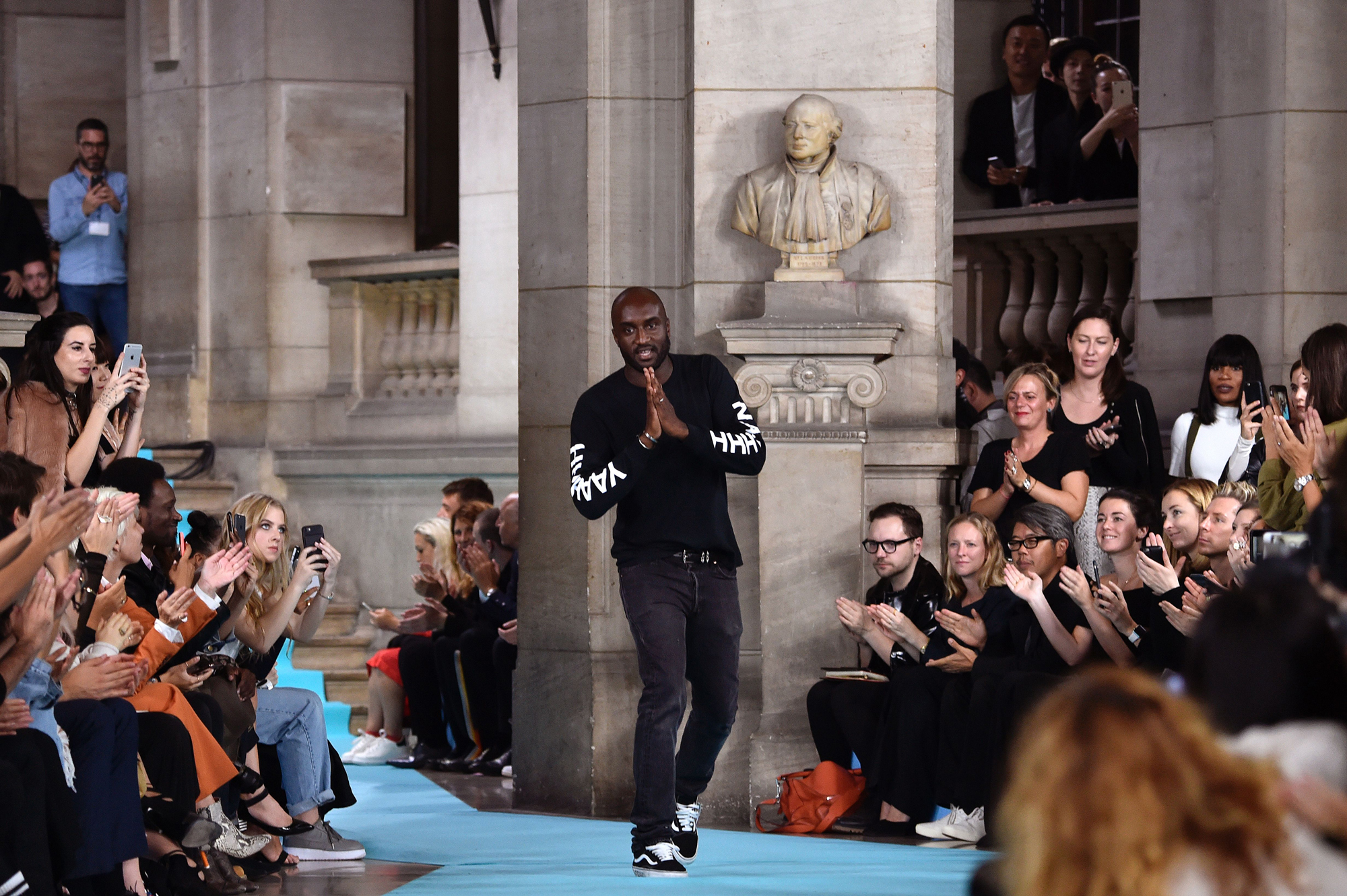 10 fashion moments of the week: What it means to have Virgil Abloh at Louis Vuitton, and more

Style
10 fashion moments of the week: What it means to have Virgil Abloh at Louis Vuitton, and more
Share this article
Next article

After months of speculation, the rumours can now be put to rest. It’s confirmed: Virgil Abloh is officially Louis Vuitton’s new menswear artistic director. The news broke not long after the announcement of the post’s former incumbent Kim Jones as Dior Homme’s menswear spearhead. Fashion’s game of musical chairs is truly one that never ends.

Abloh’s appointment at Louis Vuitton signified more than just the guarantee of a profit margin boost. He’s now among the handful of black designers to ever head a luxury house — the other lone two being Ozwald Boateng at Givenchy (2004 to 2007) and Olivier Rousteing at Balmain. In an interview with The New York Times, the polymath behind Off-White explained: “Product is only one part of the luxury narrative. I want to use Louis Vuitton’s history with travel to really look at different cultures around the world to help make all our humanity visible. When creativity melds together with global issues, I believe you can bring the world together. Fashion on this level can really open eyes.”

From Kim Jones’ first day at Dior Homme to the unveiling of national swimmer Joseph Schooling as Hugo Boss’ new face, here are the best fashion ‘Grams of the week.

Style
Watch: A closer look at the dad shoes of the moment, the Louis Vuitton Archlight 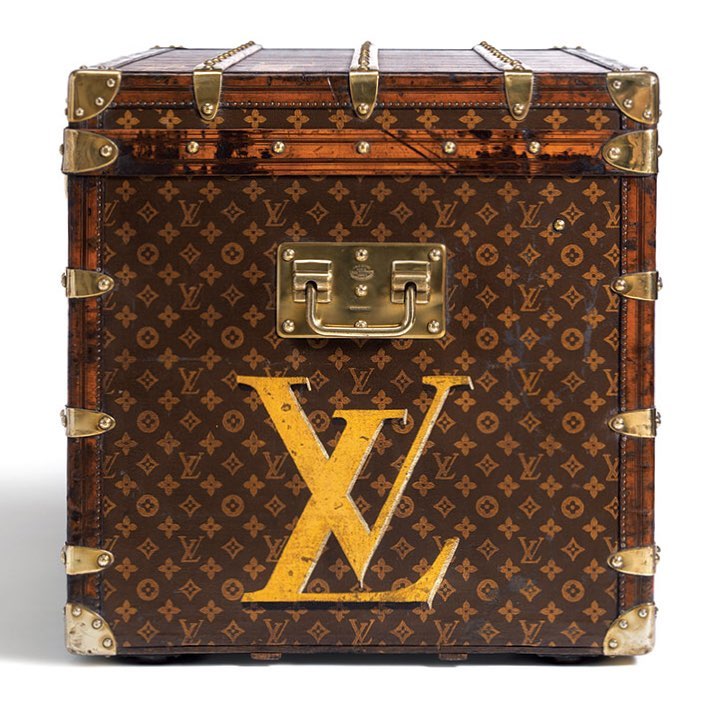 Virgil Abloh celebrated the official announcement of his designation with a Louis Vuitton trunk tribute. 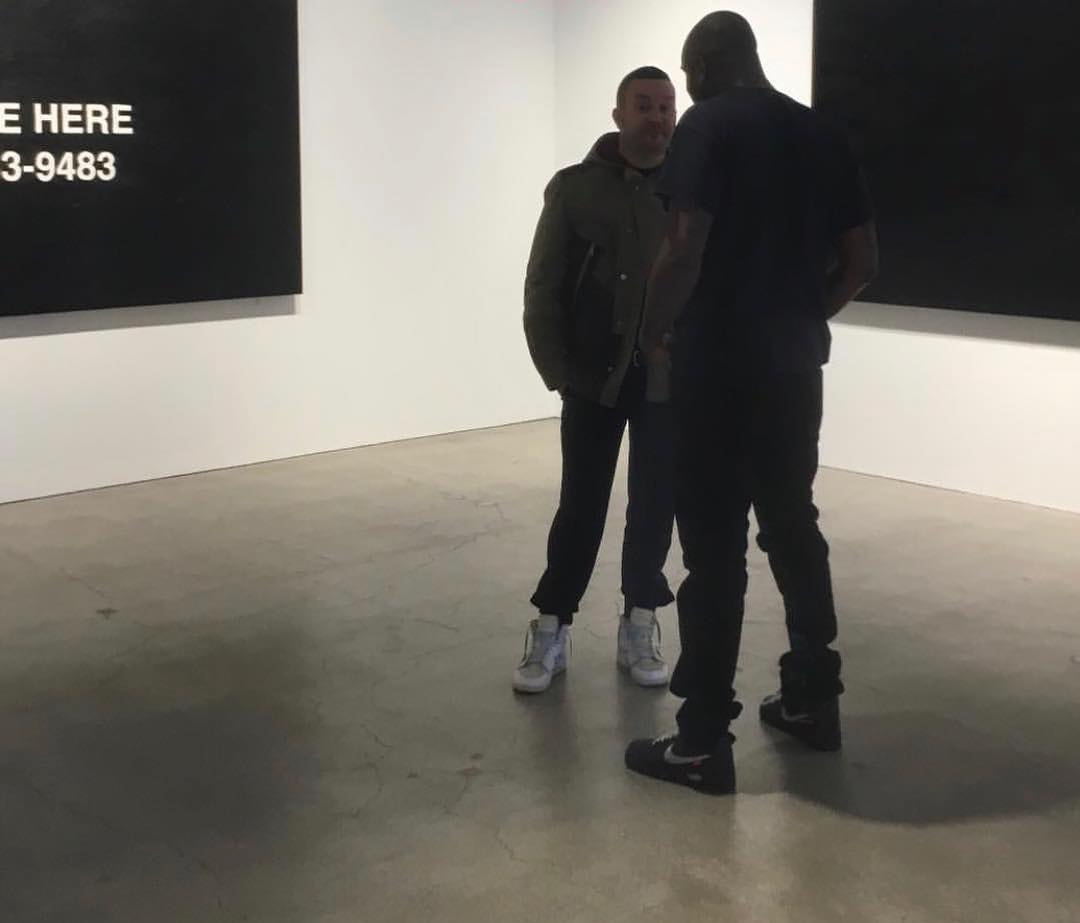 “Congratulations to my friend Virgil !!! Love and respect” 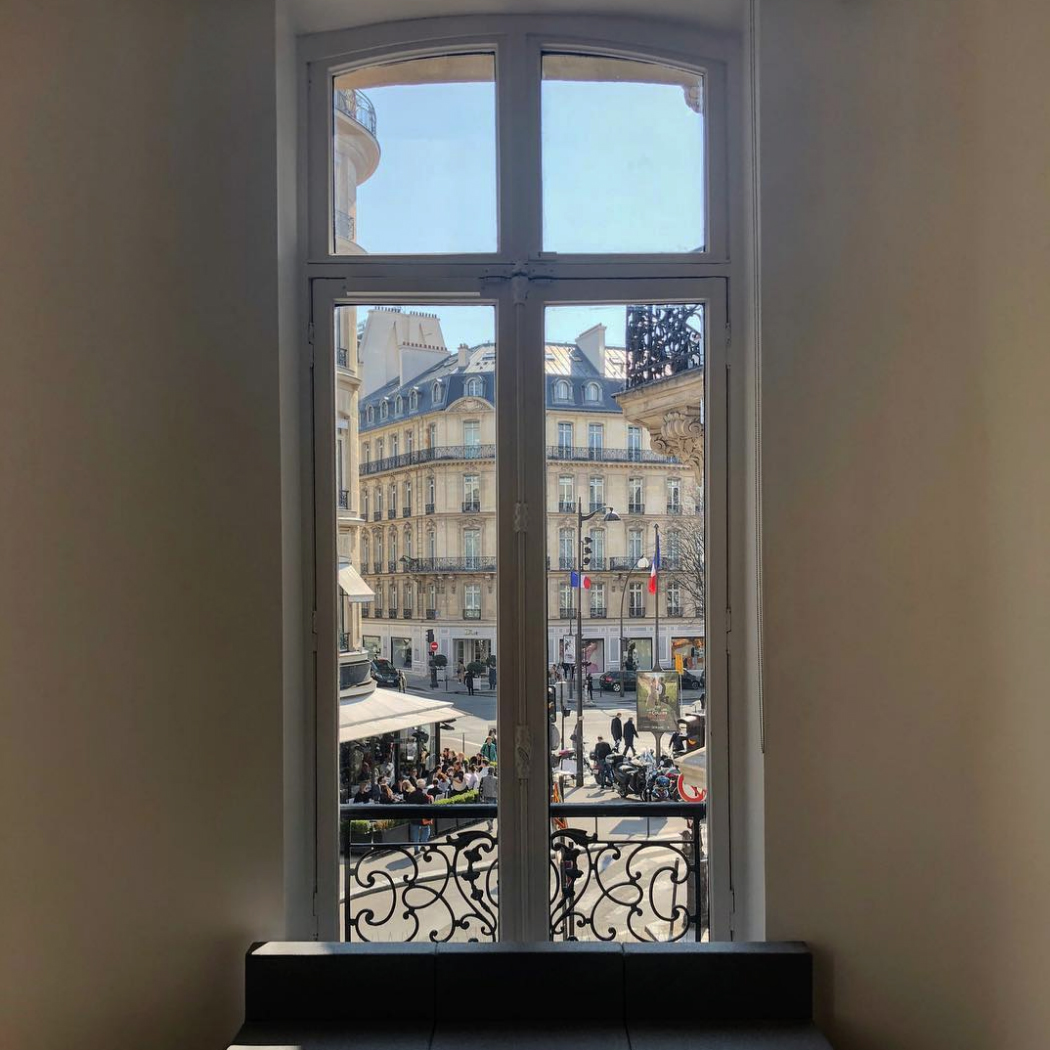 And Jones went on to give us a glimpse of the view from his new office in Paris, the Dior Homme Headquarters. 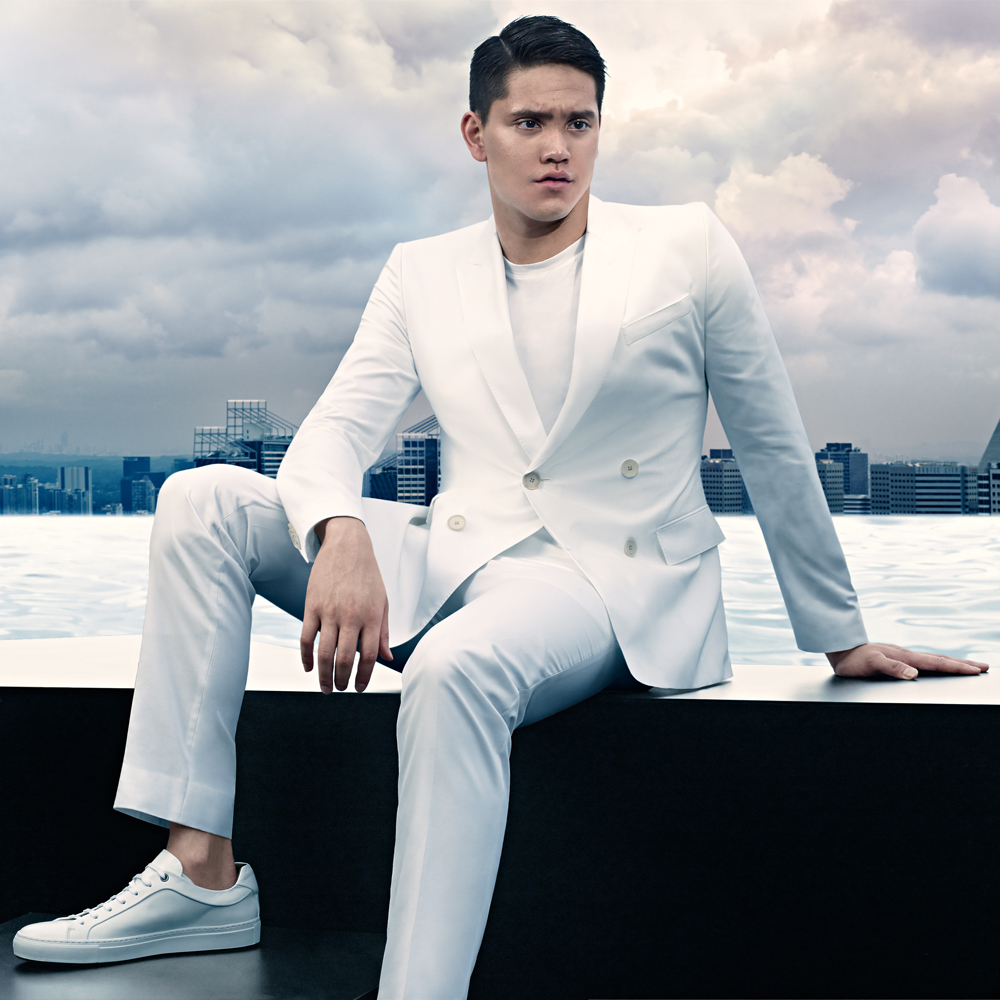 Olympic swimmer Joseph Schooling has been named Hugo Boss’ ambassador, officially becoming the first Singaporean signed to the brand. A capsule collection in collaboration with Schooling is set to launch in Singapore from May 25 onwards. 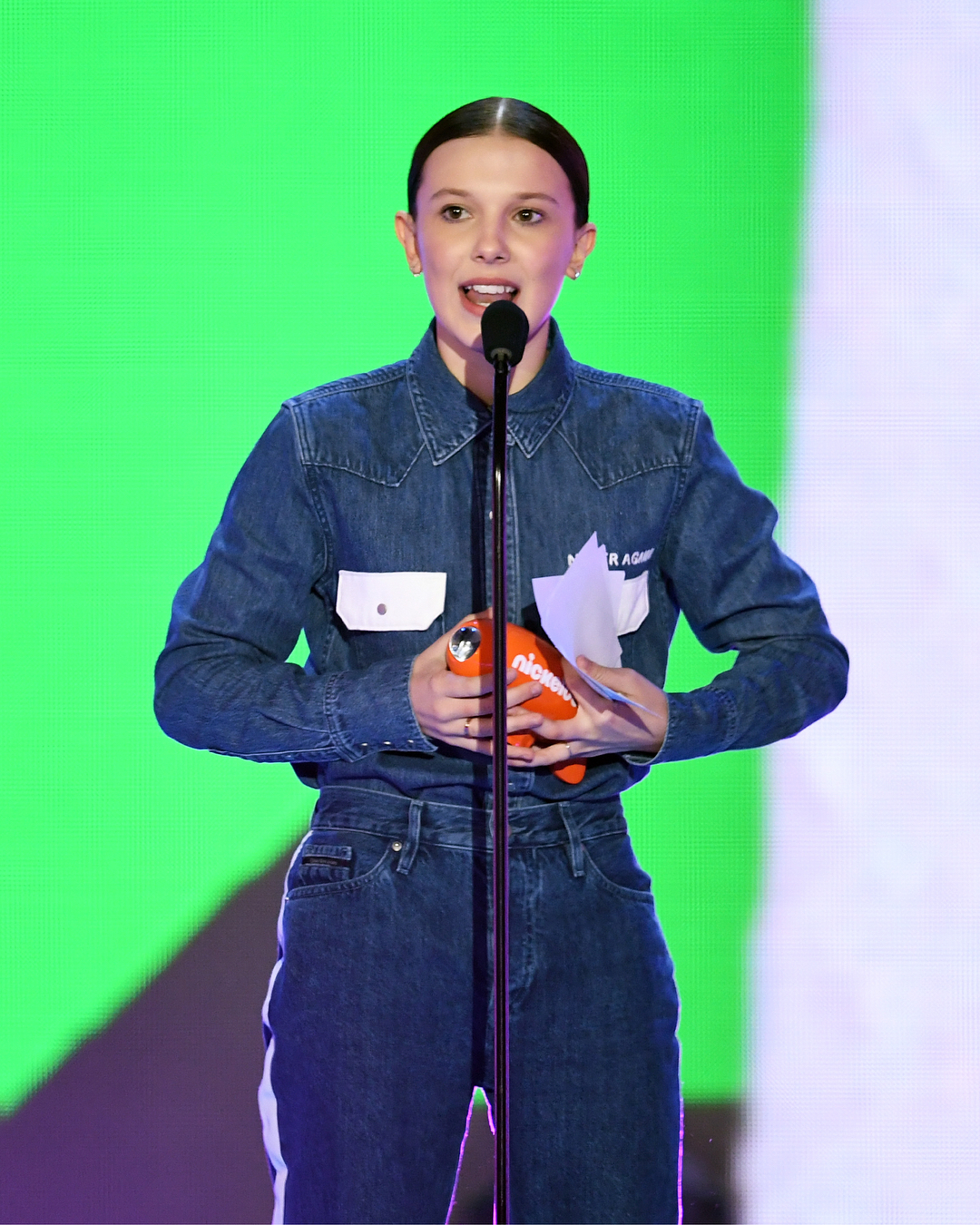 While in Los Angeles to receive her award, Millie Bobby Brown had her stance embroidered (“NEVER AGAIN” and the names of Parkland victims on the back) on her custom denim-on-denim Calvin Klein look.

“On this history-making day, @milliebobbybrown declares her support for @marchforourlives at the Kids’ Choice Awards in Los Angeles. CALVIN KLEIN applauds her, #MarchForOurLives and all those who support its mission in shaping a better future. #NEVERAGAIN #KCA” 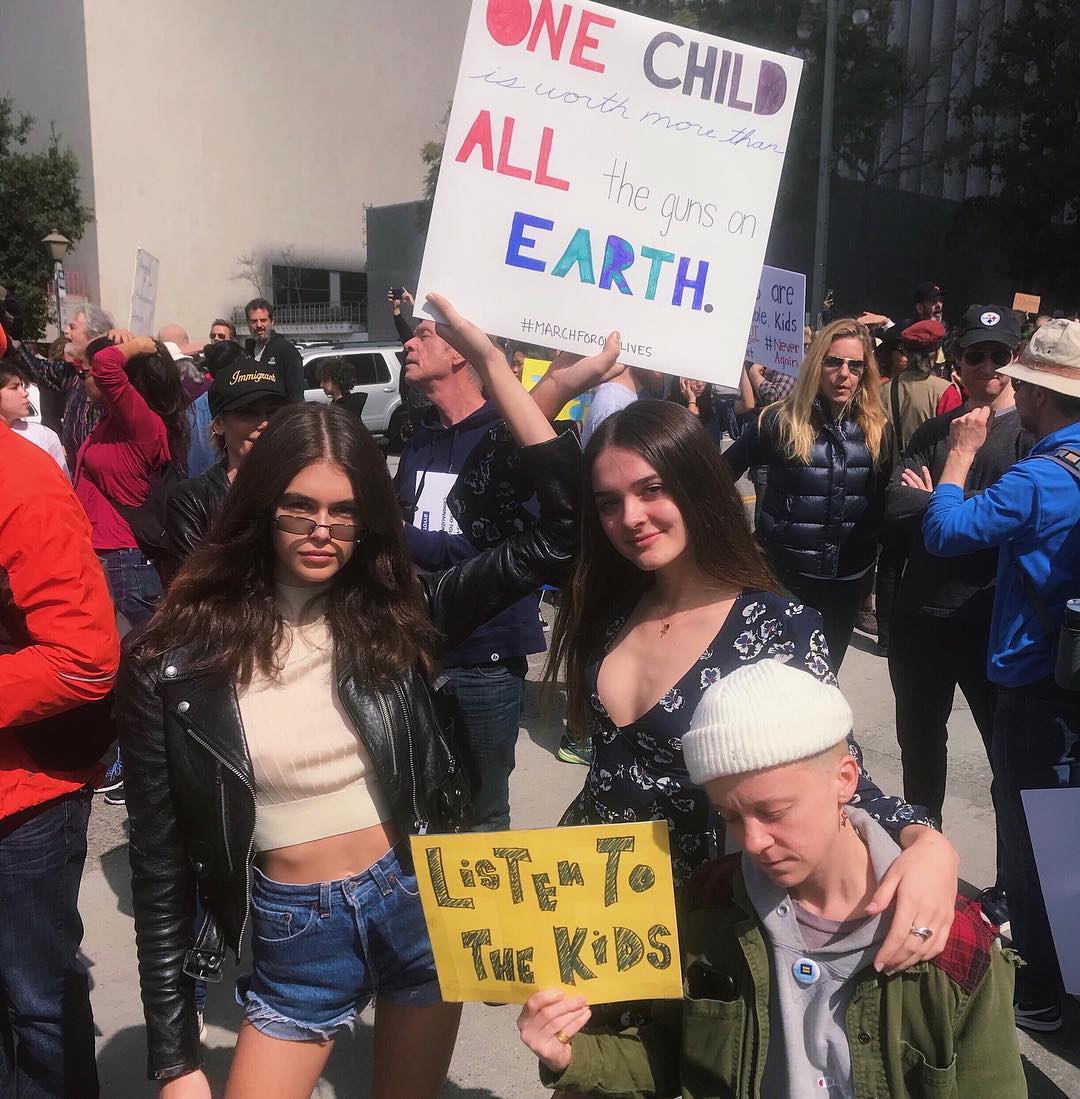 Somewhere also in Los Angeles, model Kaia Gerber joined the anti-gun march — but not without her Matrix sunnies and leather jacket, of course. 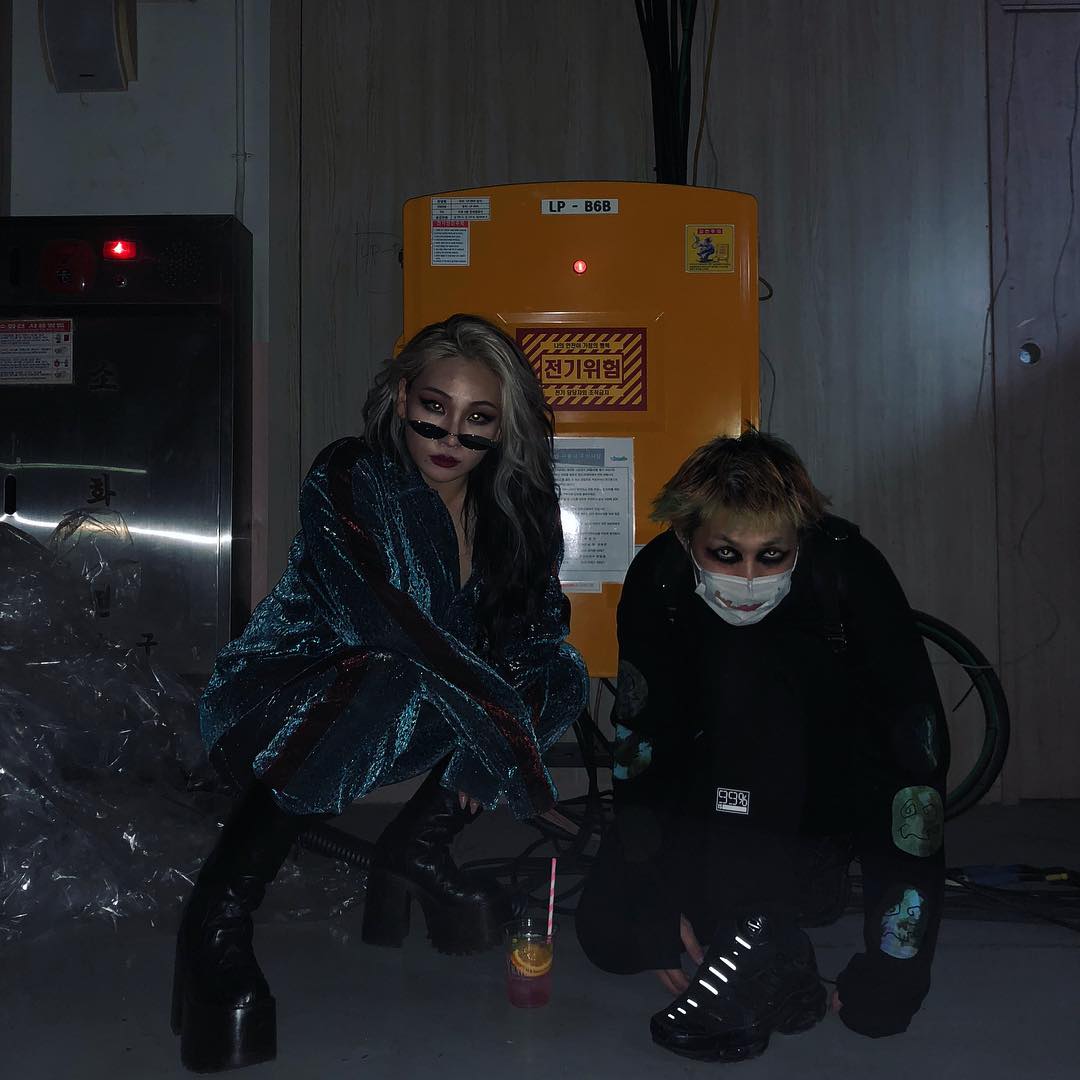 Speaking of Matrix shades, Korean pop star Chaelin made her appearance with one pair intact for Seoul Fashion Week in support of her designer pal, 99%is. 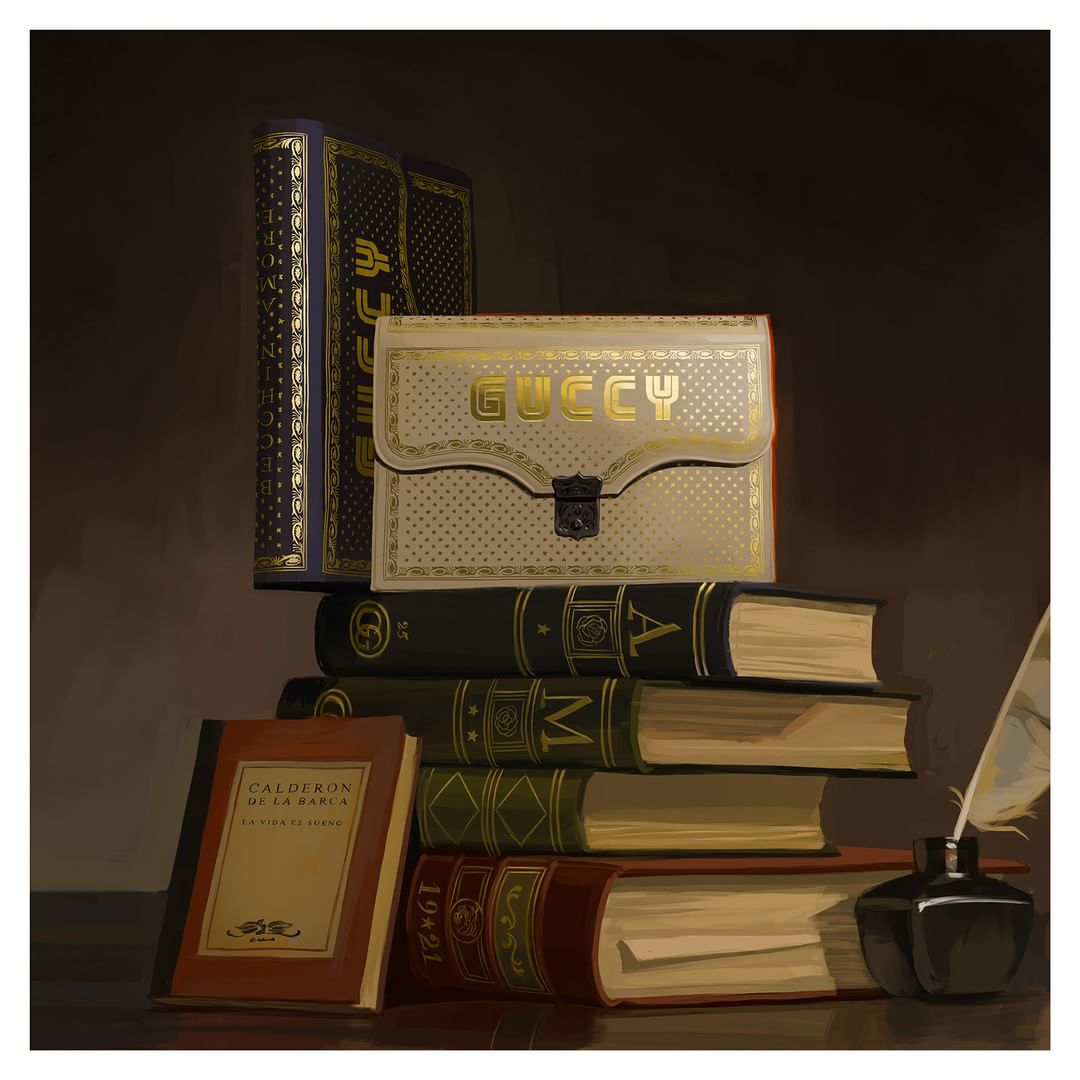 “Ancient books inspire a collection of #GucciSS18 portfolios, decorated with metallic prints resembling leather-bound covers. Designed with a gusseted construction that mimics pages of a book, and a print along the flap intended to appear as the spine of a hardcover featuring the imagined title ‘Becchin Amore’ — an interpretation of the sonnet written by poet Cecco Angiolieri for his love Becchina. Illustration by @ignasimonreal.” 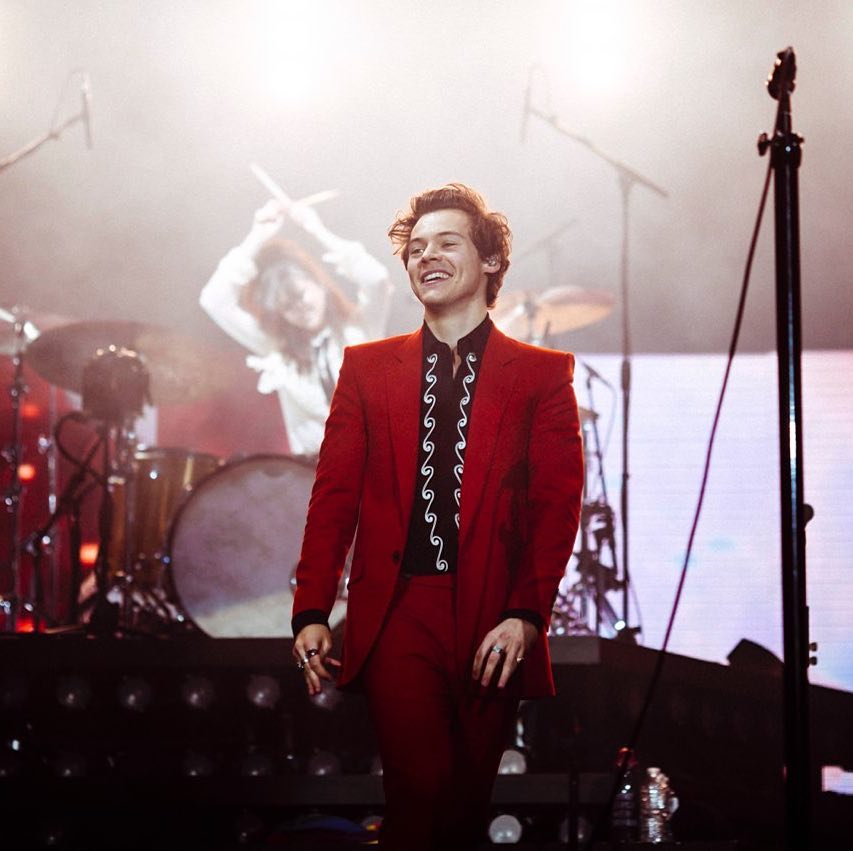 Harry Styles is continuing his global tour. The wacky suit-enthusiast brought his eclectic wardrobe along, and for the Germany leg, he was bedecked in a custom Clare Waight Keller-designed Givenchy costume. 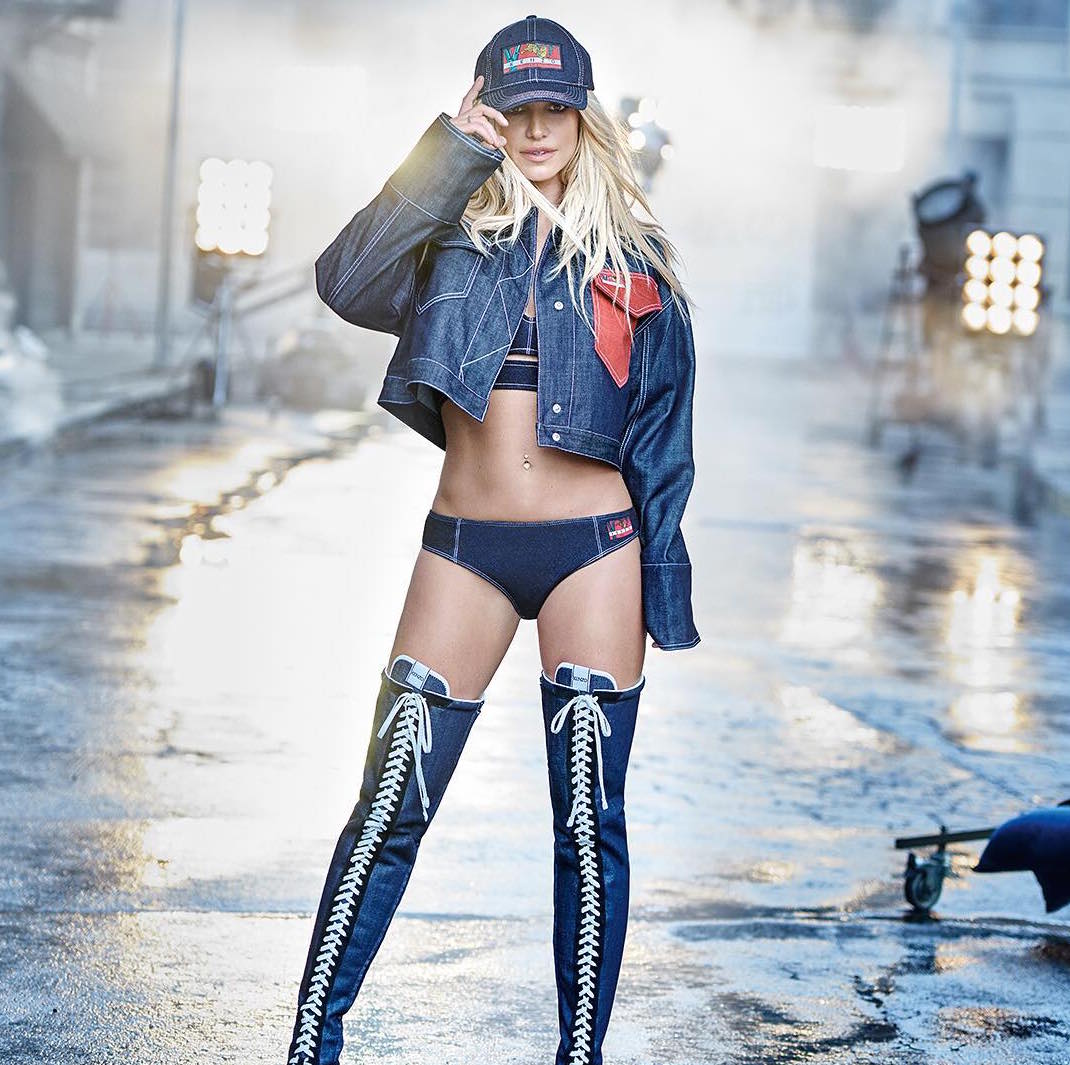 We told you the noughties were back. Here’s ’00s queen Britney Spears heralding the return in an apt look made up of a trucker cap and all-denim gear.

“BRITNEY SPEARS is the quintessential queen of denim and the new face of @kenzo, photographed by @therealpeterlindbergh.”

These innovations in fashion tech could move the needle on sustainability