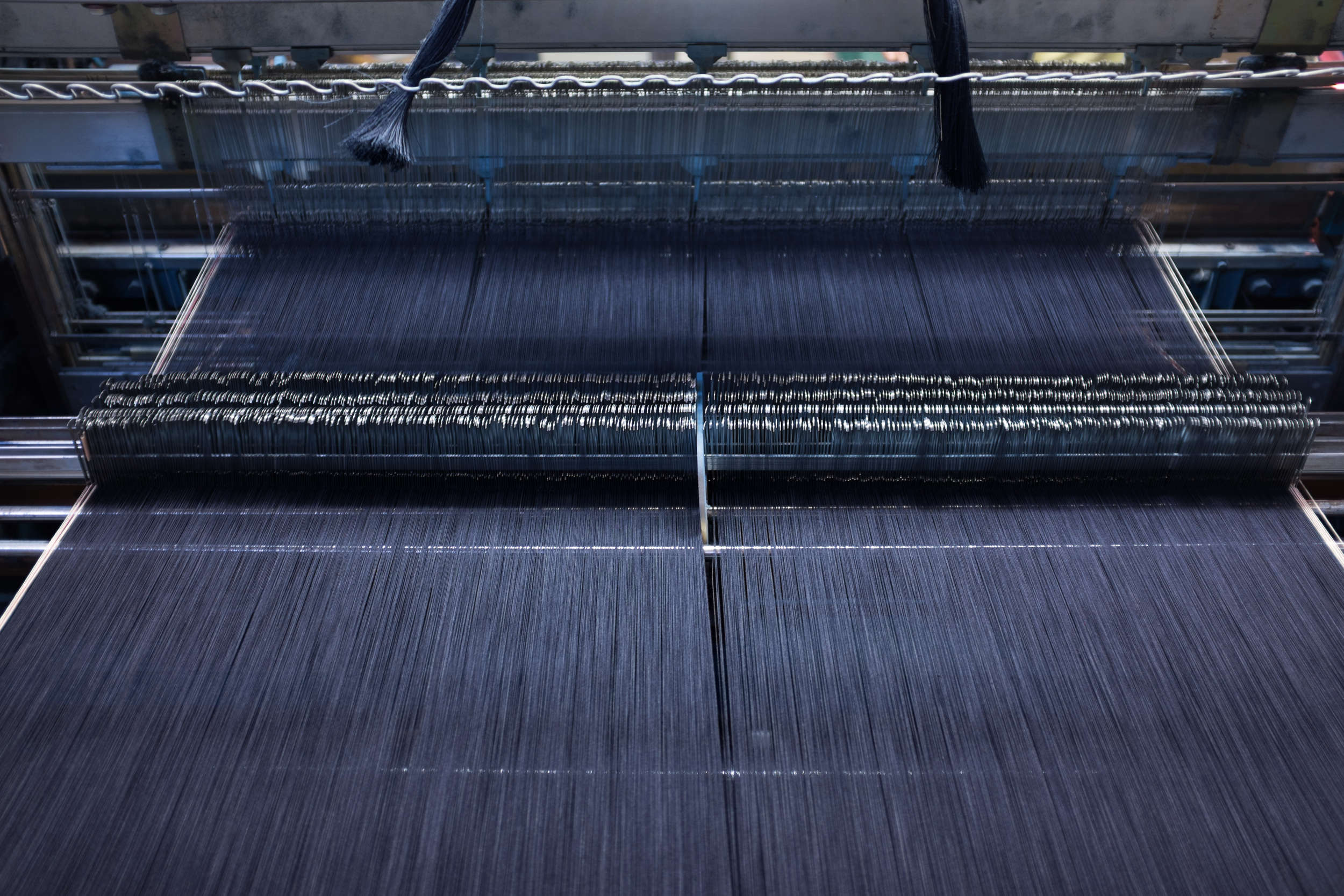 These 4 cult Japanese denim labels will up your street cred

Back in the 1870s, Bavarian-born American Levi Strauss invented blue jeans as a utilitarian wear, weaving threads with cast-irons shuttle looms to create denim. It wasn’t long before the workwear aesthetic caught on to people, and by the ‘50s and ‘60s, it exploded to become a fashion item synonymous with the cool kids such as James Dean and Marlon Brando.

To keep up with demand, new weaving techniques had to be created. Denim became mass-produced and lost its charm in America. However, the Japanese had quietly preserved its manufacturing process throughout the years, so when the denim trend resurfaced in the ‘80s, the fashion world was jaded by the American’s run-off-the-mill jeans and instead looked towards the East for their denim fix.

Till this day, the high-quality Japanese fabric is still created from old-fashioned shuttle looms, with selvedge being the most popular type of denim. The self-finished denim is characterised by tightly woven bands running down each side that prevent fraying, raveling and curling, and you’ll see this on many Japanese denim products because they’re stronger with a more intense weave.

If your denim label vocabulary is only limited to Levi’s, Wrangler and Gap, it doesn’t mean you can’t step into — pun intended — the exclusive world of Japanese denim. These five cult labels not only still use traditional weaving and dyeing techniques, they also create some of the most covetable silhouettes you can own now. 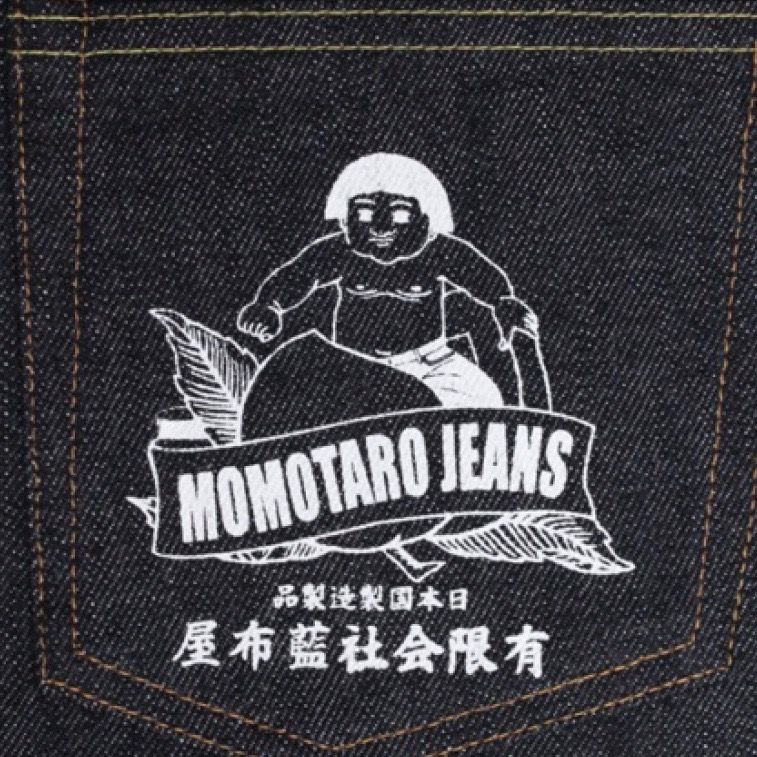 You know a denim label is legit when it hails from Kojima, Okayama, which is also known as the birthplace of Japanese domestic jeans. Founded with the slogan “made by hand without compromise”, and Japanese for “Peach Boy”, Momotaro Jeans employs some of the country’s best denim artisans who maintain the same finesse and techniques of traditional jeans-making. Its parent company, Japan Blue Group, started the company to preserve their own love and respect for jeans during a time when they were mostly selling denim to big luxury houses like Louis Vuitton and Gucci. 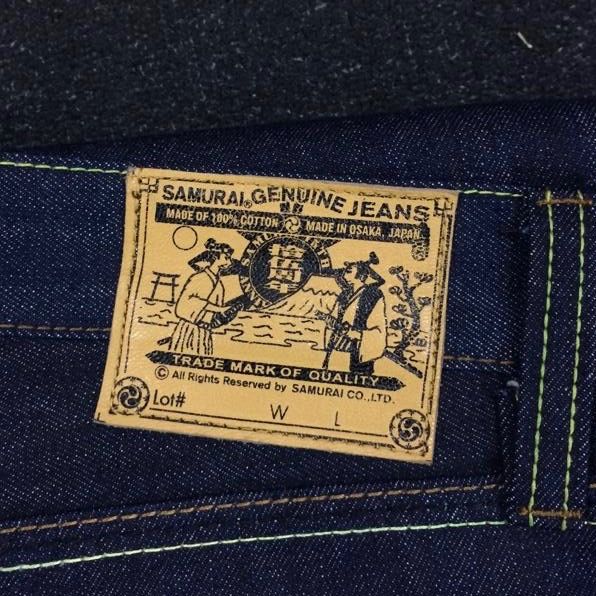 Using a special unsanforised (shrink-to-fit) denim, Samurai’s jeans have a characteristically rough texture which fades quickly, so you get that perfect high-contrast fading on the seams, knee creases and back pockets that is the hallmark of truly worn-in selvedge jeans. If you haven’t yet heard of Samurai Jeans, it’s because it keeps a notoriously low profile in mainstream media. It is, however, one of the most revered companies in the world of raw denim. Like its name, the jeans are warriors as they’re often created with relatively heavy-weight denim. At the back of each pair is a leather patch that depicts the legendary samurai battle that took place in 1612, a homage to the tradition and honour of the spirit of the samurais. 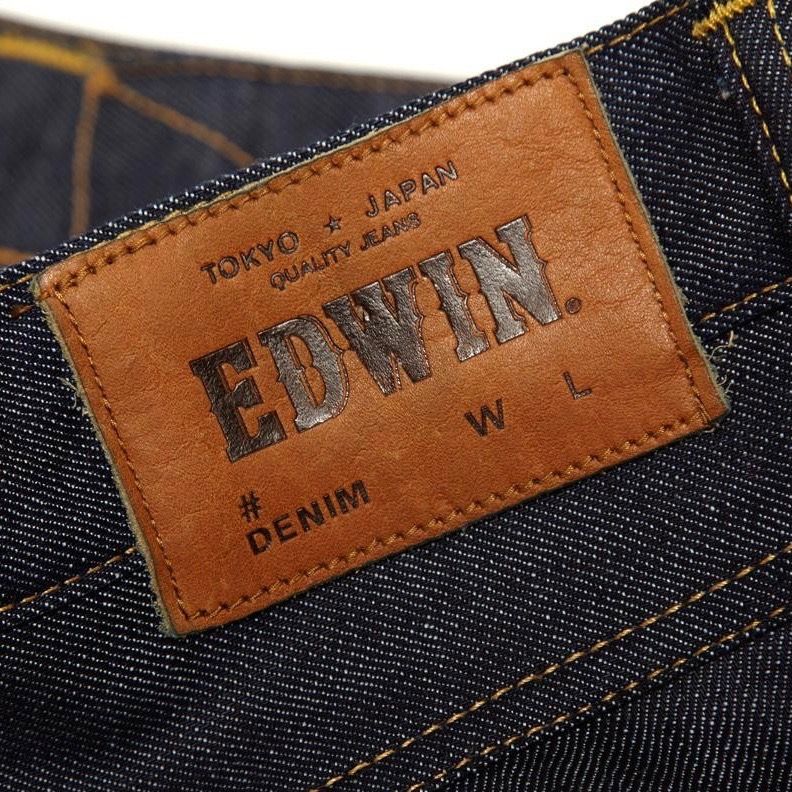 Established in 1947  by Mr. Tsunemi, Edwin has been another big name in the world of selvedge denim thanks to its denim technicians, who use techniques that have been discovered and perfected over the years. In the ‘80s, Edwin invented ‘stone washing’, a pivotal technique in the evolution of denim manufacturing which every company utilises till today. It also created the ‘new vintage’ concept, which sees hand-made replicas of vintage washes from the archives, some pre-dating 1947. 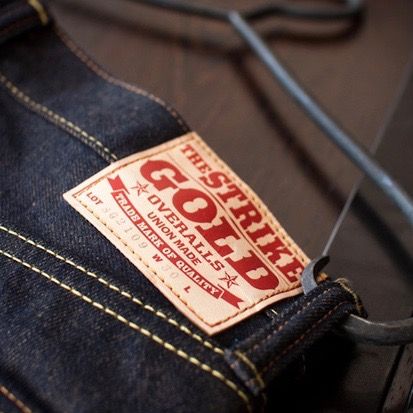 Also hailing from Okayama, The Strike Gold is founded by the Hamamoto family, who applies their extensive two decades-worth of experience in the Japanese denim industry to every pair of jeans. The jeans are heavily influenced by styles from the ‘50s, but updated with modern silhouettes. Due to the abrasiveness of the raw denim, the jeans are known for aging faster than usual and will yield a high contrast fade with everyday use, perfect for discerning denim fans.

Fashion Japan Denim Street Style Edwin Jagger Jeans streetwear Momotaro The Strike Gold Samurai Jeans Japanese denim Okayama
Shatricia Nair
Managing Editor
Shatricia Nair is a motoring, watches, and wellness writer who is perpetually knee-deep in the world of V8s, tourbillons, and the latest fitness trends. She is fuelled by peanut butter and three cups of coffee a day.
Motoring Wellness Watches Beauty Style
Sign up for our newsletters to have the latest stories delivered straight to your inbox every week.