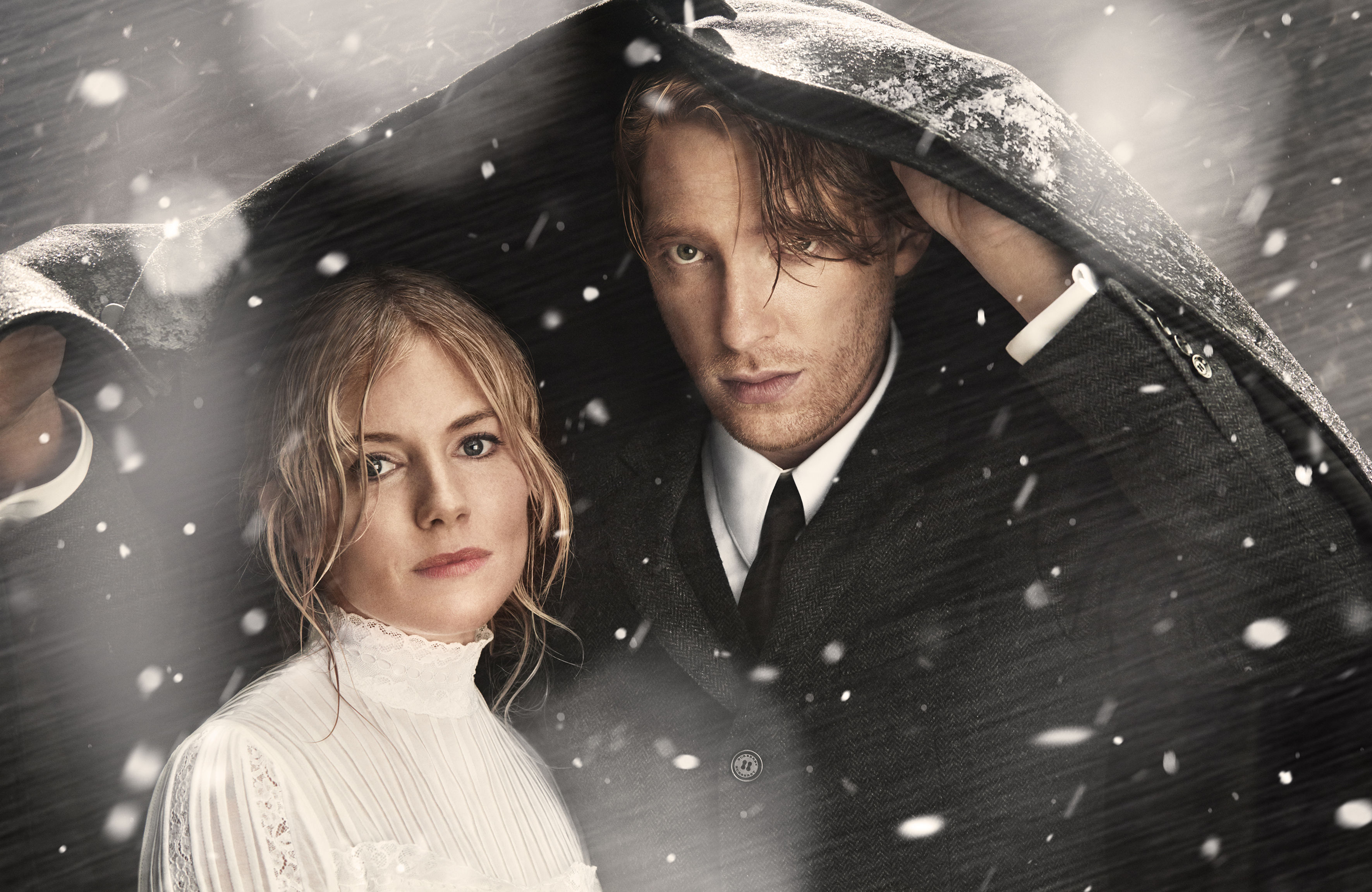 It is officially ten days to Christmas, and we can’t be any more excited for the festivities. With almost every other fashion brand producing their own holiday films, we’re rounded up five of our favourites.

From a lighthearted one featuring Coach‘s cheeky Rexy, to H&M‘s heartwarming film directed by Wes Anderson, and a movie-worthy trailer by Burberry — we’ve got all the feels just by watching these short films.

Burberry: The Tale of Thomas Burberry
In line with Burberry‘s 160th anniversary, the English luxury fashion brand released a film titled The Tale of Thomas Burberry. The film stars Sienna Miller, Dominic West and Lily James, and reimagines key moments in the company’s history. Many who have watched this trailer-film have even requested for it to be made into a real movie.

Mulberry: It’s What’s Inside That Counts
Known primarily for its quality leather goods, Mulberry‘s adorable festive film comes in two parts. With a cast of six children acting as adults, It’s What’s Inside That Counts depicts how Christmas is a much simpler occasion when you’re a kid. The film is written by Hugo Guinness of The Grand Budapest Hotel.

H&M: Come Together
When you’ve got Wes Anderson directing your brand’s holiday fashion film, you know it’s going to be a great one. Come Together features the quirky director’s frequent collaborator, Adrien Brody, as a conductor on H&M Lines Winter Express railroad. As passengers onboard the Darjeeling Limited-esque train are informed that they may miss Christmas with their loved ones due to delays (we all know how that feels, don’t we?), Brody makes it all better with some heartwarming antics. Definitely a touching film with lots of whimsical cinematic moments.

Coach: A Holiday Film Starring #RexyTheCoachDino
Our favourite dinosaur stars in Coach‘s very own holiday film, and we couldn’t be happier. In the lighthearted A Holiday Film Starring #RexyTheCoachDino, the mischievous fashion brand mascot comes alive at night amongst Coach’s array of leather gifts. Watch on as Rexy has her first glimpse of Christmas and take on new adventures on the streets of New York.

Fashion Style Tiffany & Co. Mulberry Burberry Coach Christmas H&M Christmas 2016 the tale of thomas burberry Fashion Films A Holiday Film Starring #RexyTheCoachDino Come Together Make The World Sparkle It's What's Inside That Counts Wes Anderson
Gracia Phang
Sign up for our newsletters to have the latest stories delivered straight to your inbox every week.