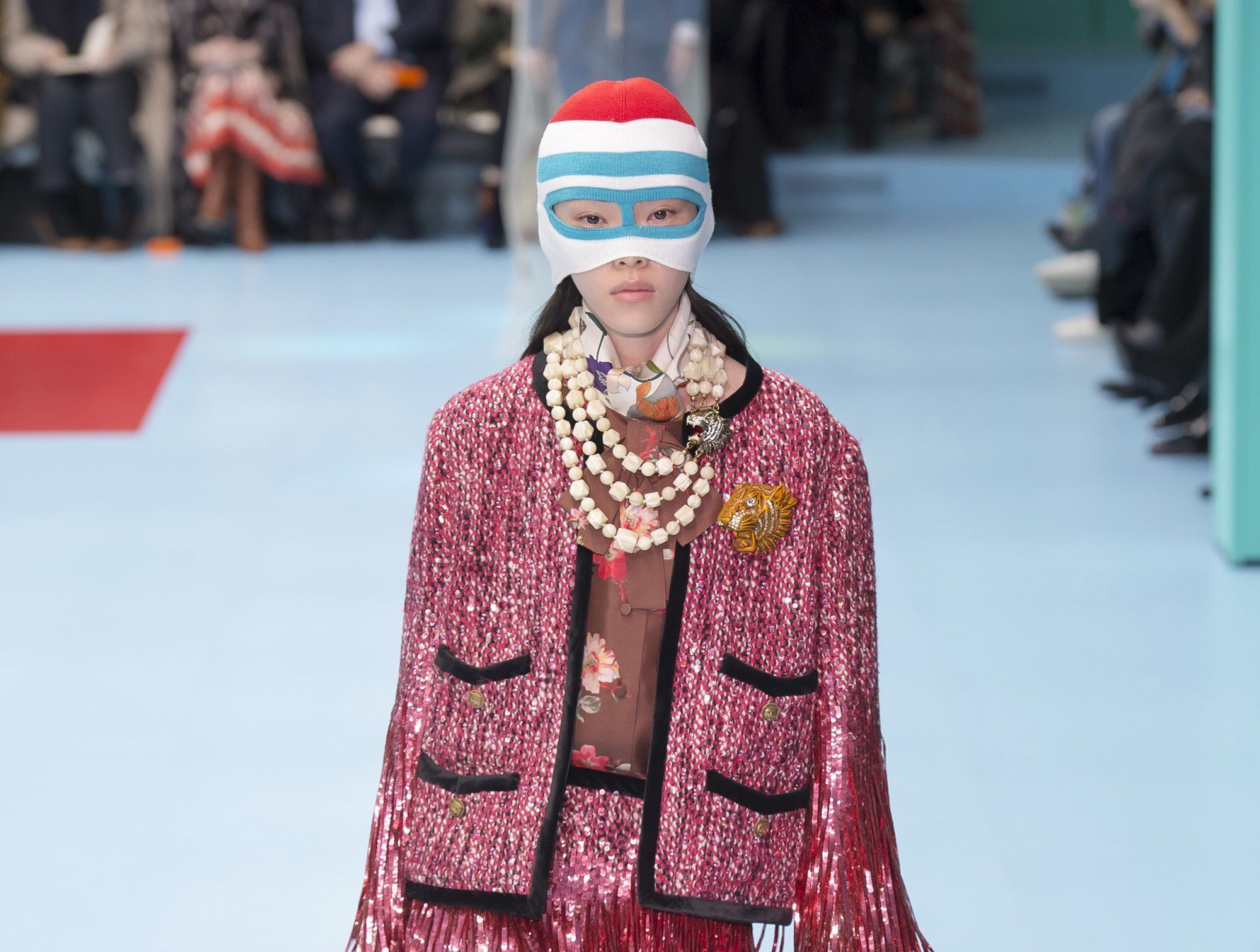 The 80s were the golden decade where Singaporean models such as Ethel Fong, Nora Ariffin and Junita Simon walked the runways for international designer labels and fronted luxury brand campaigns. However, making it big in the modelling industry has never been about how pretty you look or how perfect your figure is — timing and opportunity both play a huge role in a model‘s career as well.

The recent demands for diversity in the fashion and modelling industry have given local fresh-faced models a shot at success in their pursuit for international exposure. Our local modelling agencies are also lucky to have a reputable pool of fashion creatives in Singapore to help beef up the portfolio of their models — increasing their chances of booking a big gig.

After years of grooming and scouting of local models, we are starting to see them walk the runway for major fashion weeks and modelling for coveted fashion campaigns. Following the wave of our very own supermodels from the 80s, we are finally putting the country back on the fashion map — one model at a time — starting with these 5 top fashion models from Singapore.

If you are wondering why this doe-eyed pretty face looks familiar, you’ve probably seen her on Asia’s Next Top Model season 5. Layla Ong represented Singapore as a contestant on the show wanting to challenge herself and grow as a model. Though her time on the show was short-lived, she was determined to pursue her modelling dream. Strutting down the runway for coveted labels such as Rodarte, MSGM and Claudia Li boosted her profile tremendously. She continued to impress further after securing her place at Milan Fashion Week as an exclusive runway model for Gucci. We think Layla is heading towards the right path and ready to be the next big thing in fashion.

Layla on the runway of Gucci (Photo credit: Gucci)

Layla on the runway of Gucci (Photo credit: Gucci)

Life was never the same for Jean after she was announced the winner of TNP New Face award in 2017. Shortly after her win, the unassuming biological science degree graduate from Imperial College London decided to take chance and strived to be a fashion model. Only a year as a fashion model, she had already fronted numerous fashion editorials and campaigns. Her lengthy frame and androgynous look also earned her a spot to model for French luxury fashion house Balmain. While lady luck continues to shine upon Jean, we believe that her humility and curiosity to learn more has gotten her to where she is today.

Kaigin Jean on the runway of Balmain (Photo credit: Balmain)

Baby-faced with beady small eyes and tiny nose, many would have to agree that Mei Yue has an alluring face resembling an anime character. Ever since she started posting her fashion looks on social media, her quirky yet kawaii outlook slowly came to the attention of local fashion creatives and designers. Mei Yue’s determination and outgoing personality also earned herself many opportunities overseas including walking the Dior Haute Couture show in Shanghai and the catwalks of Amazon Fashion Week in Tokyo. Her continuous interest to pursue and experiment with various creatives in the industry helped her to become a model of a high calibre.

Prior to Jean, Diya won the TNP New Face award in 2014 at age 15. Towering at 1.82cm and armed with her win, she knew that it was a sign to chase her modelling goals. Having her eyes set on the global fashion stage, Diya persevered by honing her modelling skills in Singapore. When opportunity knocks on the door, her entire modelling career blossomed. Very quickly, she was booked for a shoot for Prabal Gurung’s Fall 2018 campaign and was walking the runway for reputable designers such as Manish Arora and Christian Siriano.

Being one of the youngest models, Kaci is the next fresh face to watch. Shortly after she was signed as a model, she was already seen on the runways of Aigner and Dolce & Gabbana. Her editorials and fashion shoots showcased versatility in her looks and great potential as a star model. In addition, walking for both London Fashion Week and Milan Fashion Week gave her credentials to push her career to the next level.

Kaci on the runway of Aigner (Photo credit: Aigner)
Singapore top models Layla Ong Jean Yong Mei Yue Diya Prabhakar Kaci Singaporean fashion models
Josiah Chua
Fashion Director
Josiah is the Fashion Director in charge of styling shoots and writing the fashion pages. On his days off, he locks himself at home designing and sewing up a collection in preparation for his label's runway debut.
Fashion Luxury