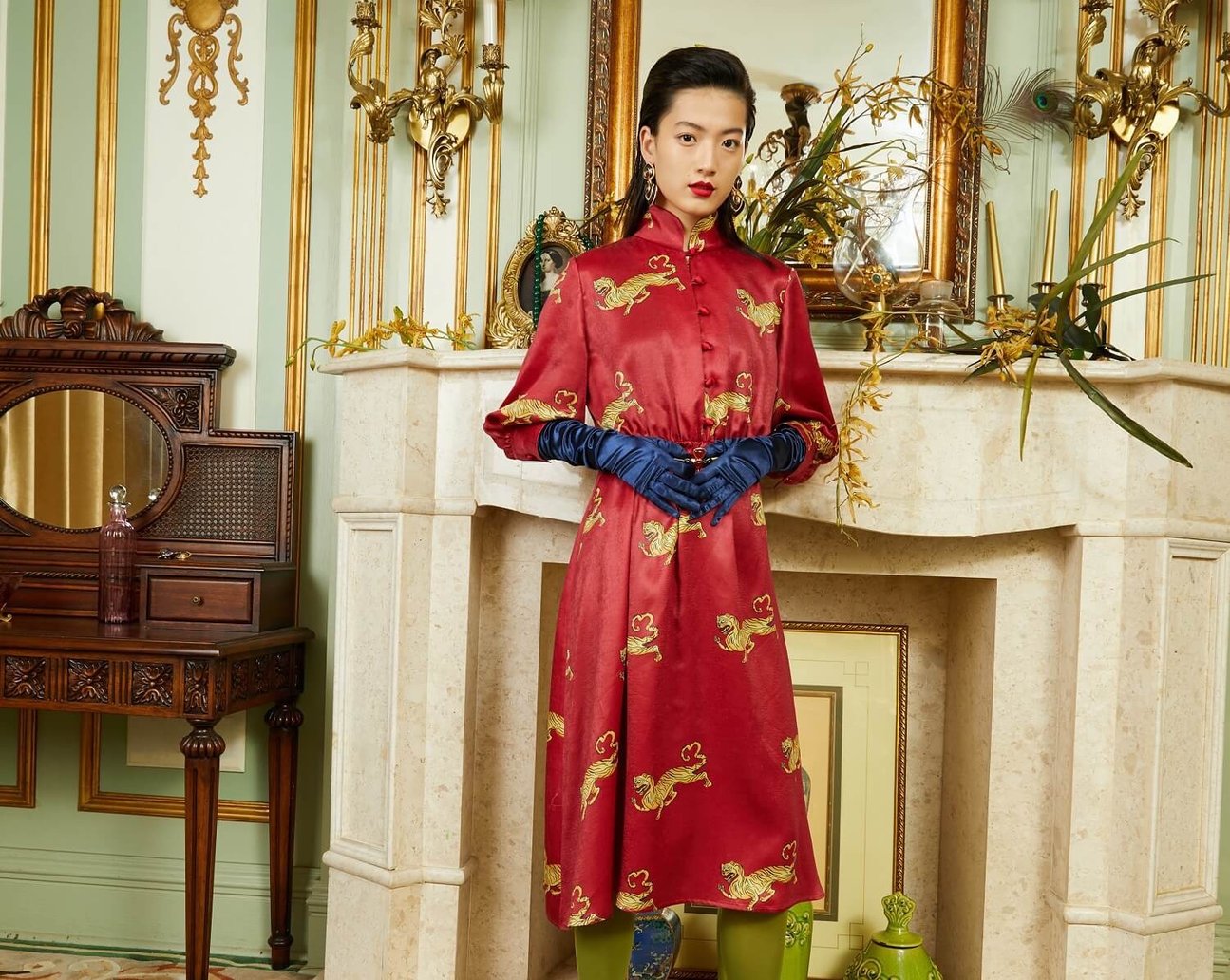 China may be a massive nation of 1.4 billion but its pool of fashion talents remains largely unknown. Chinese consumers are still feeding their appetite for Western fashion even while Chinese designers are venturing outside of their own country for opportunities.

Things took a turn when we were introduced to Chinese designers like Guo Pei and Uma Wang in the Western market — both present immaculate craftsmanship and visionary style.

The grand appearance of Rihanna in Guo Pei’s iconic yellow dress at the 2015 Met Gala catapulted the Chinese fashion designer to international fame. Following that, we witnessed the emergence of newer names such as Xander Zhou and Ryan Lo that piqued our curiosity towards China’s fashion scene.

The creativity coming out of China is a force to be reckoned with, so much so that Business of Fashion had just rolled out their first-ever global award for young Chinese designers this year, the “BoF China Prize” to put under-the-radar talents in the spotlight. Regardless, there is no denying that there is diversity and international appeal as the designers continue to challenge the perception of what really embodies a Chinese label.

The brand was created by Hangzhou-based designer Kate Han and her husband George Feng in 2014. The brand name Mukzin means  ‘secret fan’ in Cantonese. Like its name, the designs from Mukzin is fantastical but combined with oriental elements such as Chinese calligraphy and traditional prints. A running theme across the label explores Chinese household items, imagery and packaging as graphic prints on their fabric. The brand also counts blogger Susanna Lau from Style Bubble as one of their fans.

Shanghai based design duo, Liushu Lei and Yutong Jiang are the founders behind the label named Shushu/Tong — a combination of their names. The two designers worked at Simone Rocha and Gareth Pugh respectively before launching their brand in 2015. Since then, they’ve quickly secured reputable stockists like Lane Crawford, Dover Street Market and Opening Ceremony. In a recent collection, their influence from Japanese anime and manga translates into ultra feminine fashion forward looks — magical yet wearable.

Fashion designer Xiao Li is set for a bright path ahead, having bagged both the Loro Piana award for best knitwear and the Diesel International Talent Support prize back in 2013. She combines architectural forms in knitwear, fusing unconventional mediums into cutting edge pieces. All signs point to a bright future after her showcase at the recent spring summer 2019 collection at London Fashion Week.

After graduating from Central Saint Martins, Angel Chen went on to launch her eponymous fashion line in 2014 and showcased her collection at Shanghai Fashion Week. Prior to her launch, she was also fortunate enough to expand her knowledge while honing her design skills during an internship at Vera Wang and Marchesa. The brand’s style is a melting pot of fabrics constructed with utilitarian details. Spunky bold prints and toying with huge clothing silhouettes are a significant theme in most of Chen’s collections.

Chinese designers Shimo Zhou and Une Yea are the names behind the label Staffonly Studio. Though the two were trained in different schools, Royal College of Arts and London College of Fashion respectively — both joined forces to achieve their common goal to revolutionise the menswear aesthetic. The duo created new design paradigms by stepping away from stereotypical oriental styles. Their progressive designs are made with multiple panels and accompanied with sporty elements — befitting a man that is ultra-modern and adventurous.

A graduate of the prestigious Antwerp Royal Academy of Fine Arts, Shuting Qiu’s eccentric design world is made up of distorted proportions in garish hues. Her avant-garde and bizarre fashion style didn’t stop her from earning a spot as one of the six finalists for the”BoF China Prize.” She designs for a strong yet romantic woman in mind with outfits that look bold yet breathtakingly beautiful.

Chinese fashion labels Mukzin Shushutong Xiao Li Studio Angel Chen Studio Staffonly Studio Shuting Qiu
Josiah Chua
Fashion Director
Josiah is the Fashion Director in charge of styling shoots and writing the fashion pages. On his days off, he locks himself at home designing and sewing up a collection in preparation for his label's runway debut.
Fashion Luxury