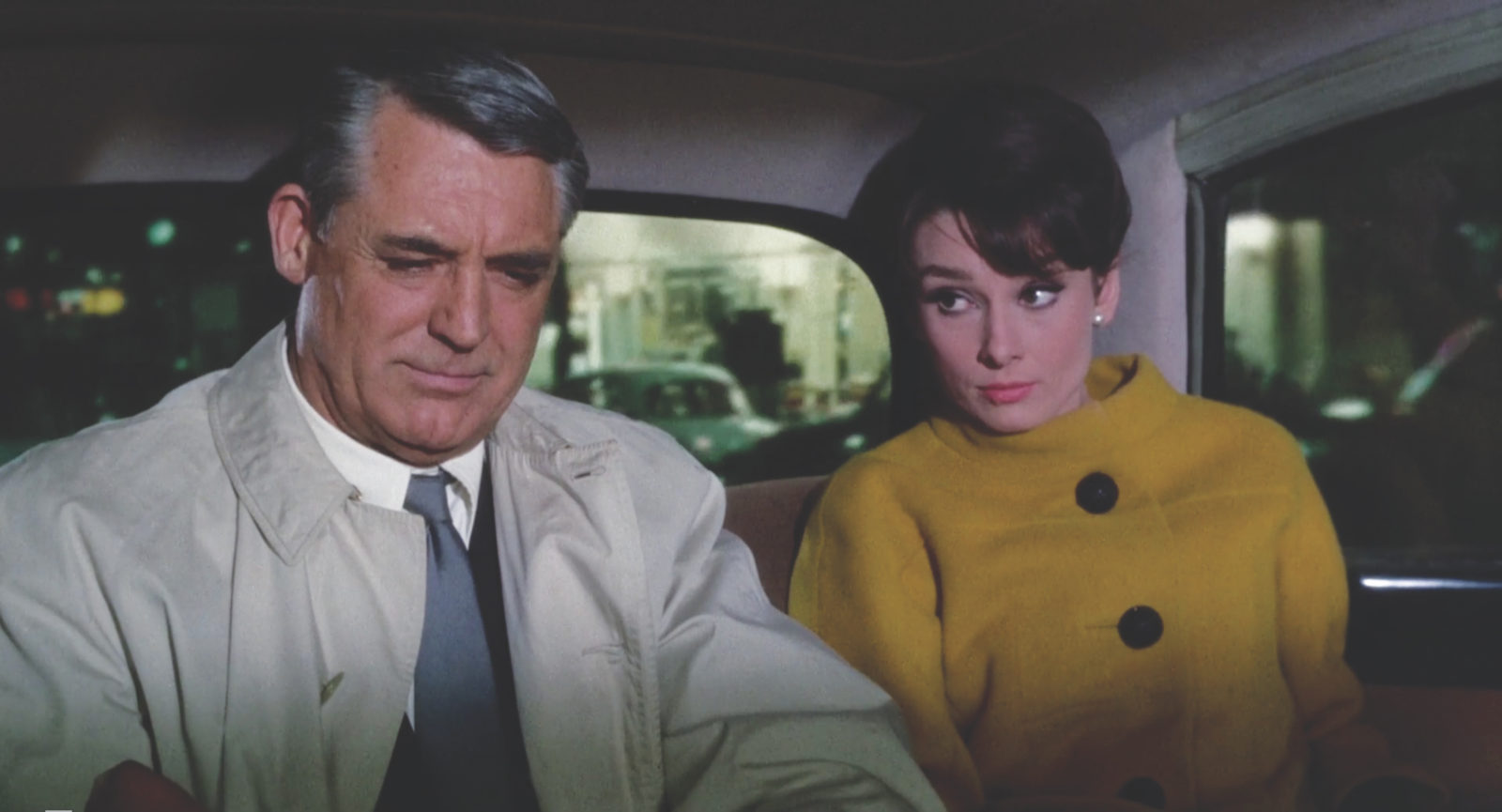 The list goes on. Thankfully, now that we are all throwing a one-person slumber party in our homes, there isn’t a better time to explore the movies that designers are devoted to. Here are some of fashion’s favourite flicks to add to your watchlist.