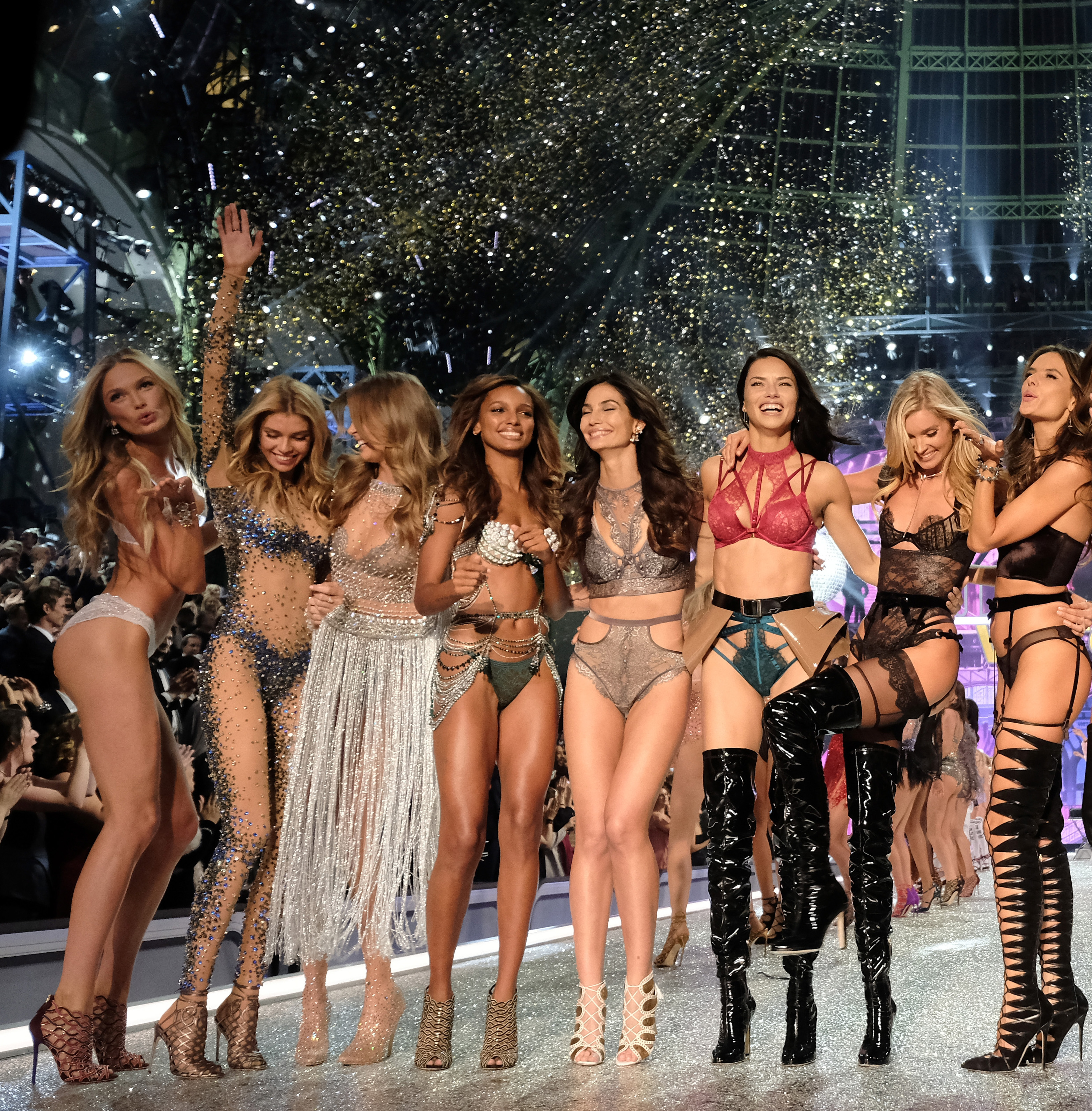 While all eyes were fixed on the runway at the sexiest show of the year, we did not forget about the good-looking front row attendees. Sure, they weren’t clad in the most extravagant of outfits like the Victoria’s Secret Angels, but we still had our eyes on attendees such as Lenny Kravitz, Nick Cannon, and Doutzen Kroes.

Scroll through for the eight best dressed front row guests. Don’t forget to click on the “+” sign to find out more about them, and reasons for their attendance! 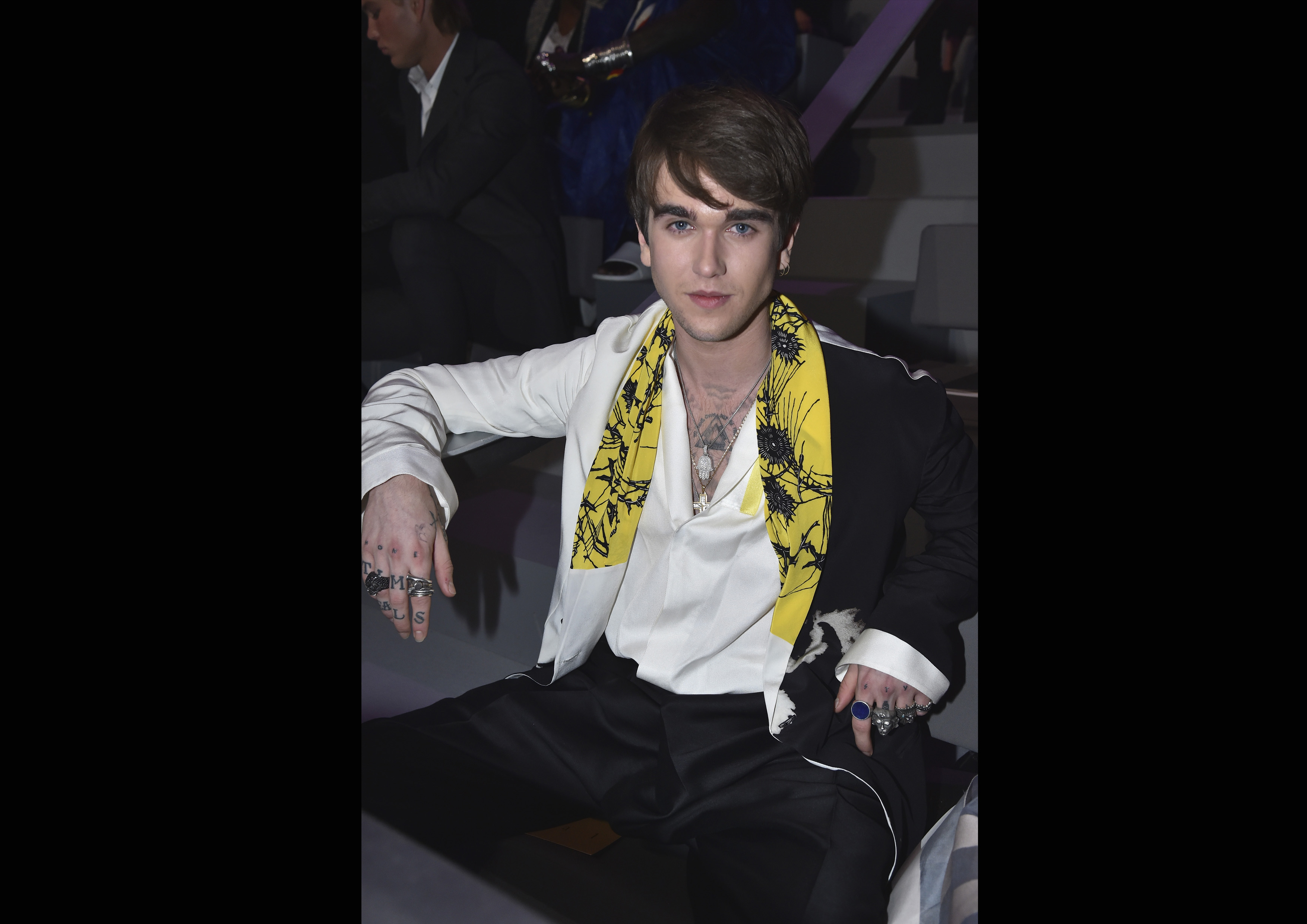 Singer, songwriter, and model, this charming 21-year-old is the offspring of French actress and singer, Isabelle Adjani, and English actor Daniel Day-Lewis. Why was this rockstar present at the Victoria’s Secret show, one would ask. For one of the Angels? Not quite. Lenny Kravitz was in the front row at the show to support his friend, Bruno Mars, who performed 24K magic on the runway. 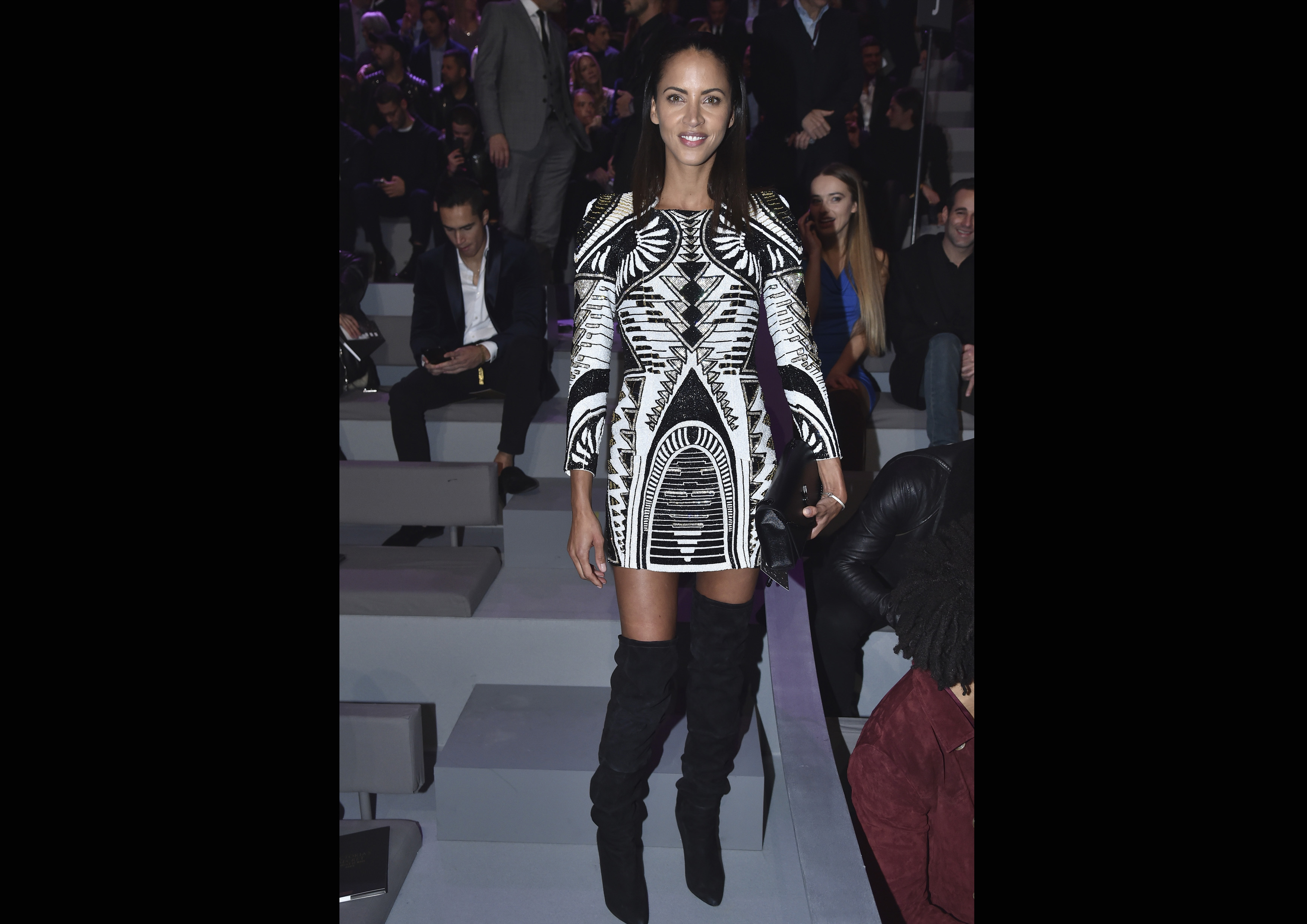 Decked out in a body-hugging Balmain dress that showed off her slim figure, the 37-year-old French model, actress and former Victoria’s Secret Angel was clearly dressed to impress. “Can’t wait to see the girls rocking the runway! So many good memories with my VS family, very proud to see the show in my home town,” she wrote in a caption for one of her Instagram photos, which was taken during her VS modelling days. 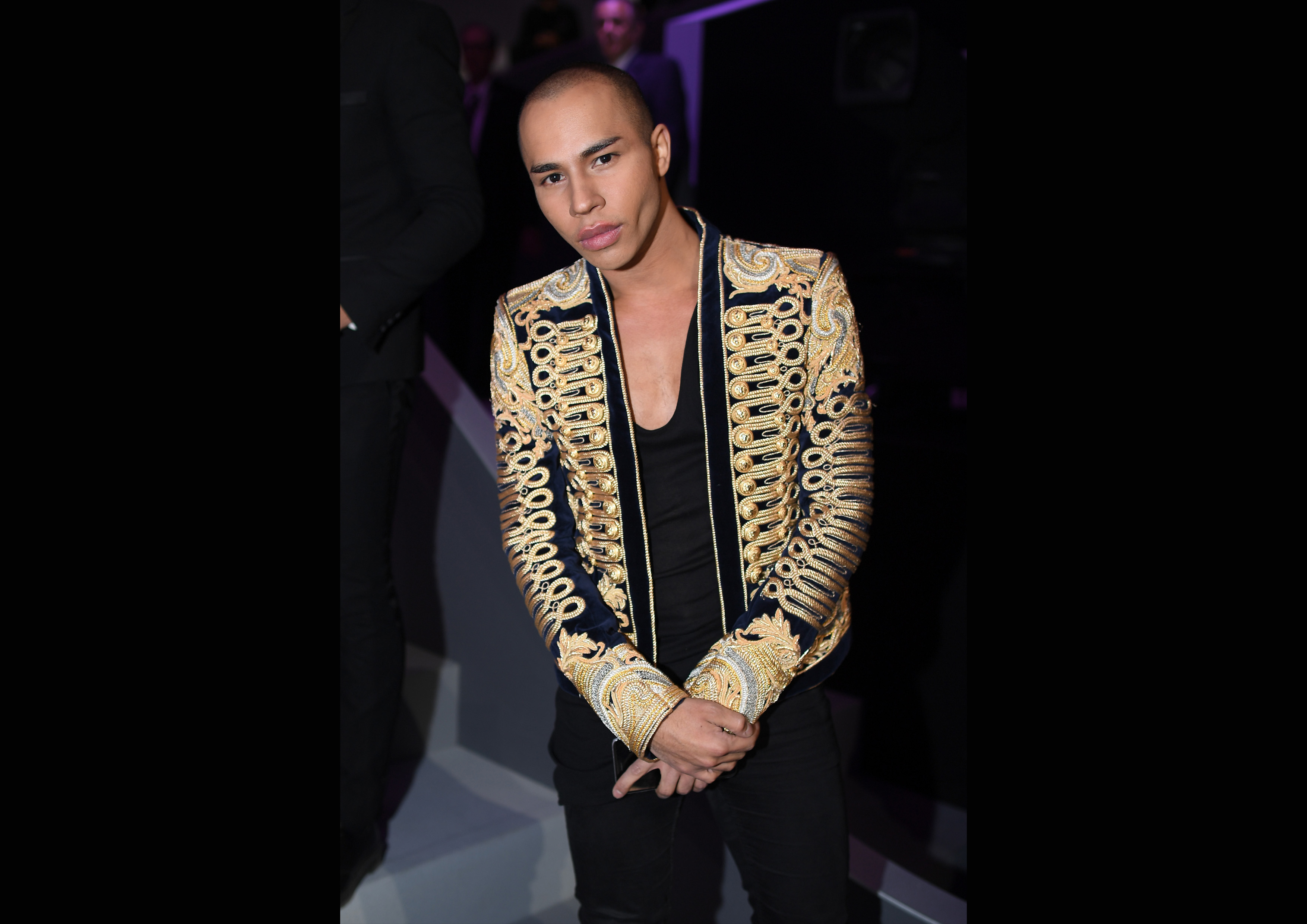 It is without a doubt that the superstar designer of Balmain is great friends with a number of Victoria’s Secret Angels, who have walked the Balmain runway on past occasions. Prominent names include Kendall Jenner, Gigi Hadid,  Sara Sampaio, and Alessandra Ambrosio. Here’s how a true Parisian does front row fashion even at a lingerie show: In a comfortable get-up of white T-shirt, jeans and a navy blazer. The 59-year-old French model and style icon was present at the Victoria’s Fashion show, which took place in her hometown. 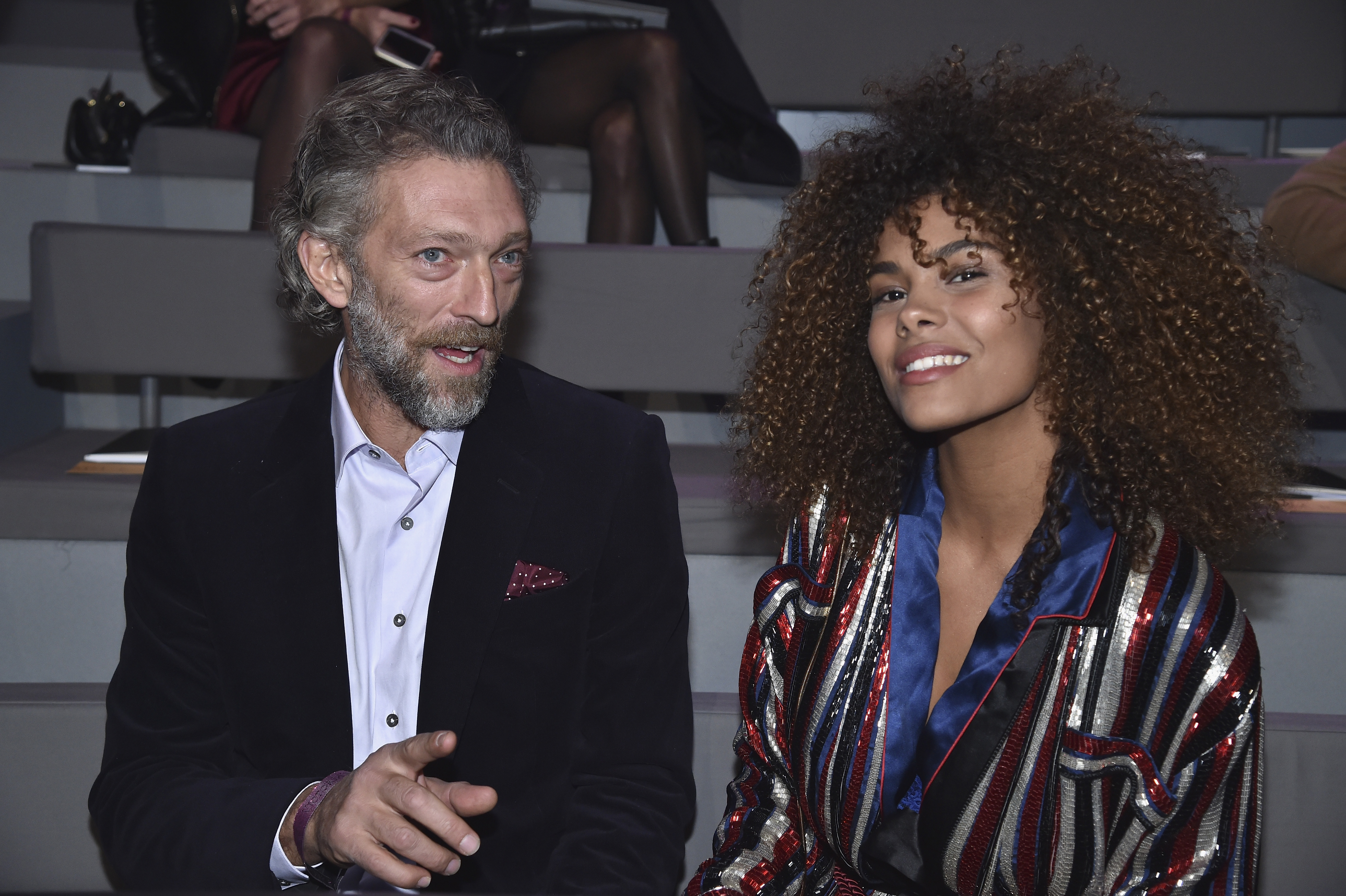 Best known for his performances in Ocean’s Twelve and Ocean’s Thirteen as François Toulour, French actor Vincent Cassel turned up at the show with Sicilian model Tina Kunakey, who is also his new girlfriend. We can’t take our eyes off Kunakey’s striking looks and glorious hair. 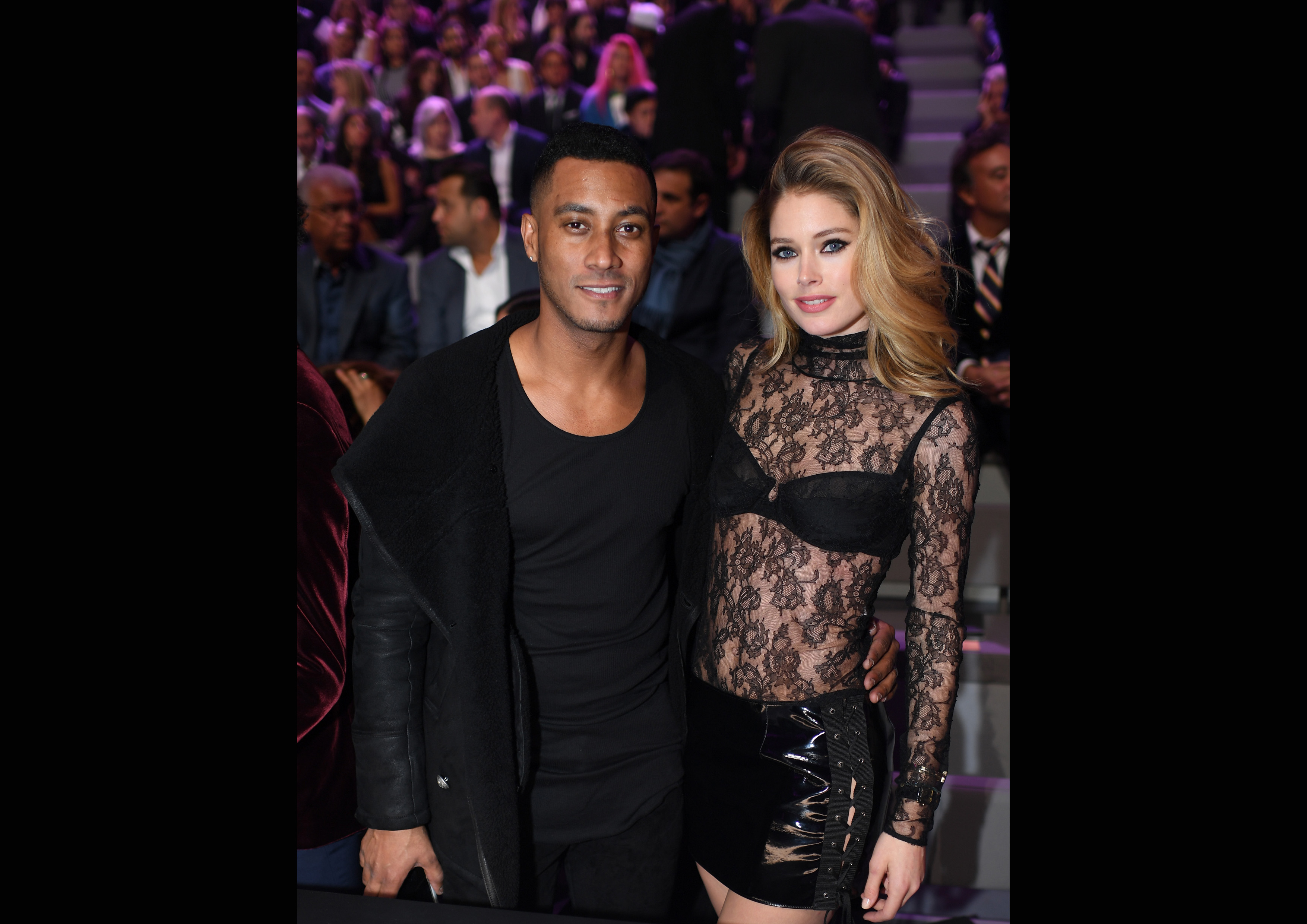 Having retired as a Victoria’s Secret Angel last year, Doutzen Kroes showed up in a sexy lace top and leather skirt to this year’s show with her Dutch DJ husband, Sunnery James. Fellow Angel and close friend, Adriana Lima, blew Doutzen Kroes a flying kiss as she strutted down the runway. We’re guessing once an Angel, always an Angel? 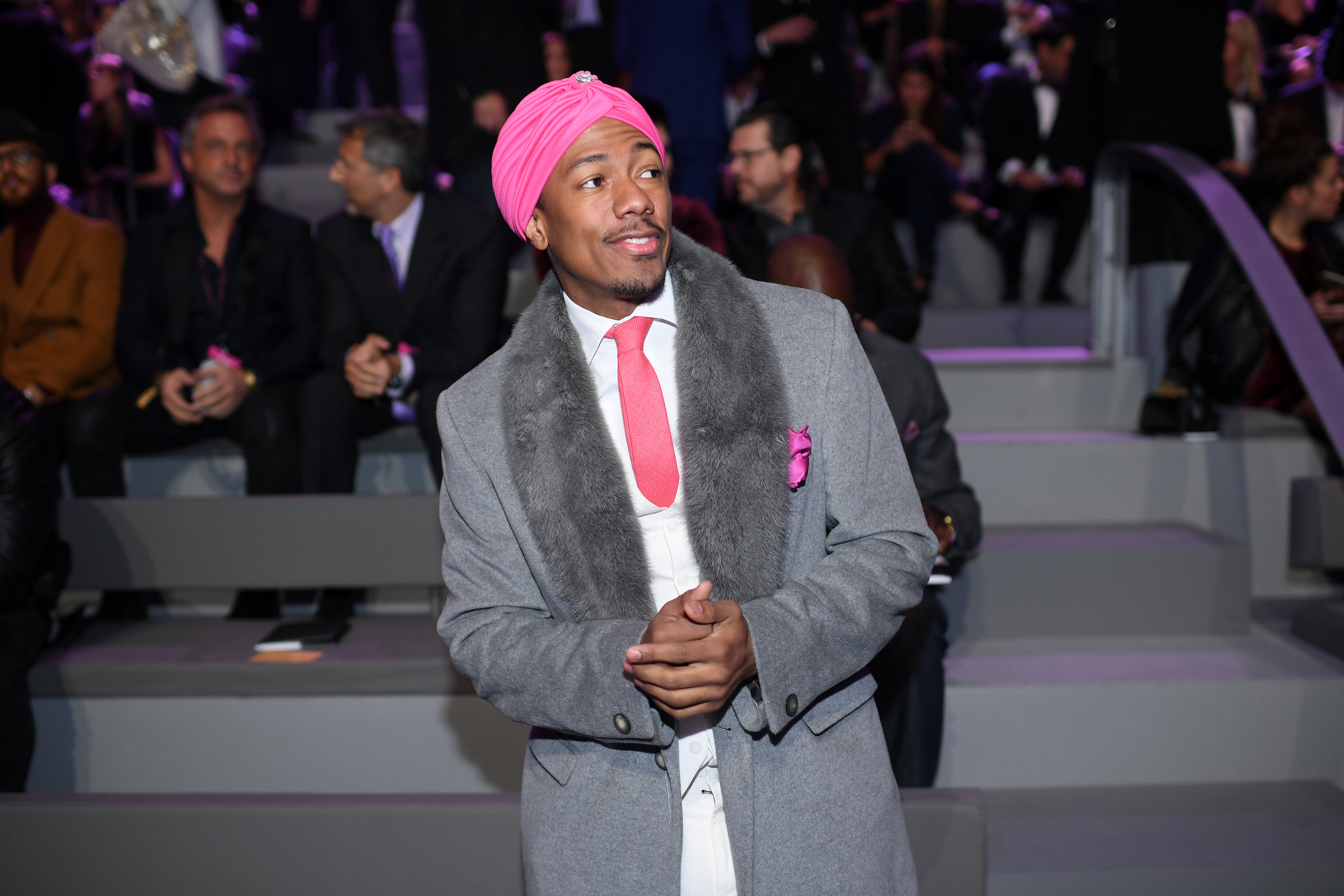 Evidently dressed up for the Pink section of the Victoria’s Secret show with a pink turban and matching tie, Nick Cannon described the show as “second to none”.  The rapper and comedian turned up to show support for Bruno Mars.