Beat the heat with these 8 trendsetting sunnies

Sunglasses are having a moment just like they did in the aughties. You may recall how singer Celine Dion was panned for wearing them on the red carpet with her risk-taking backward tux in 1999, but at the recent Cannes Film Festival, Rihanna received a vastly different response in the form of praises and “best dressed” titles from multitudes —  just for adding a futuristic pair of sunnies to her ensemble.

Which says a lot, because as we all know it, Riri is always ahead of the curve when it comes to braving the next big thing. And with millennial luminaries — you know, the usual Hadids and Jenners — slowly eschewing chokers for statement-making sunglasses, we’re here to propose a list of on-trend specs to keep your style game on track.

As it transpired, Riri’s Matrix-esque rendition is one we should take heed of: Sleek, extra thin and looking like they were stolen straight off Keanu Reeves’ face. A string of fashion’s spearheads may have pooled in their bets on this trend, but Céline’s Yves Klein version has to take the cake. Also hot on the trend charts would have to be colour-tinted lenses. Warming up your face better than bronzer, blush and highlighter combined, coloured shades have made a comeback from the ‘60s to light up your complexion (and your Instagram feed). As for white frames? Once a symbol of the ‘00s style gone bad, they’re chic again for the decade. We opted for the thickest, while we’re at it.

Scroll down, pick a pair and go squint-free while elevating the most pared-down looks in one fell swoop. Easy peasy. 1
The thing of the future

These angular specs propel you a century ahead of the pack. Here’s a fitting disclosure from The Matrix‘s historical line: “After this, there is no turning back.” When Elle Fanning gloriously took them out for a stroll in Cannes this weekend, these chunky beauties were all we saw. Literally. The perfect shield for lazy, makeup-skipping off-days. 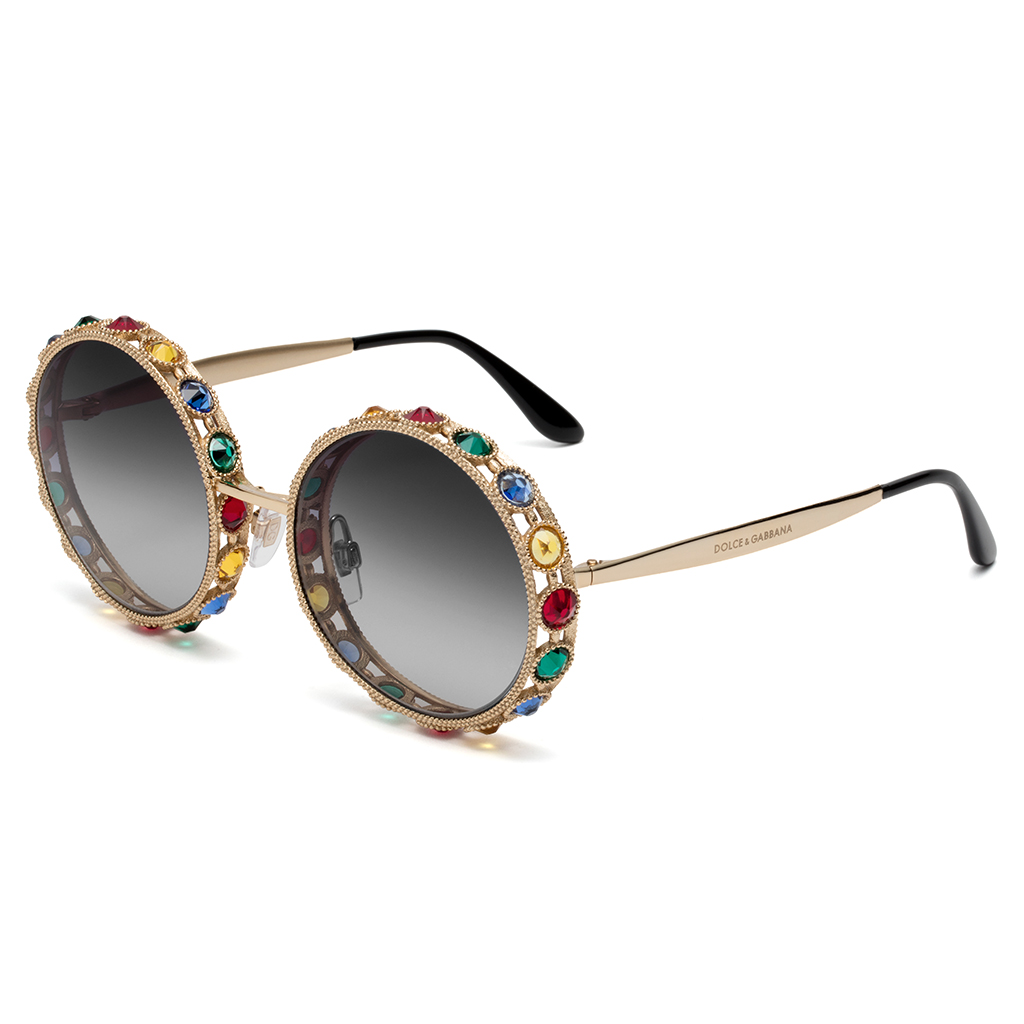 Making a case for Rasta-chic, round frames bejewelled with primary colours are exactly what you’d want to have on for your next equally wild getaway. 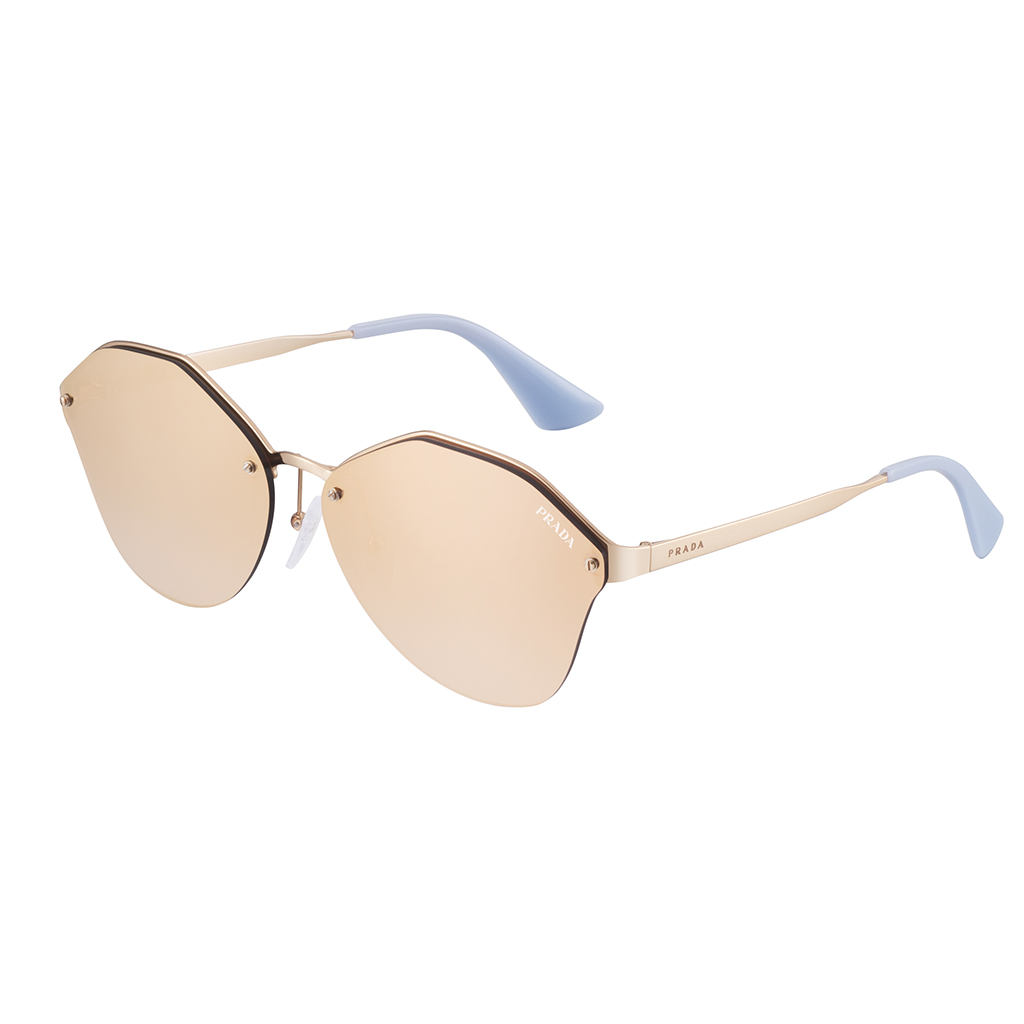 Seemingly without frames, Prada’s coy specs are made for elusive style-setters. Subtle, yet double takes are guaranteed. Put these on for a brighter lit view of the world, and an extra warm glow on your face. No Instagram filter needed. These cat-eye frames look like vintage glasses — sans the smudges and scratches. Try throwing some mismatched earrings into the mix to amp up the eclectic feel. 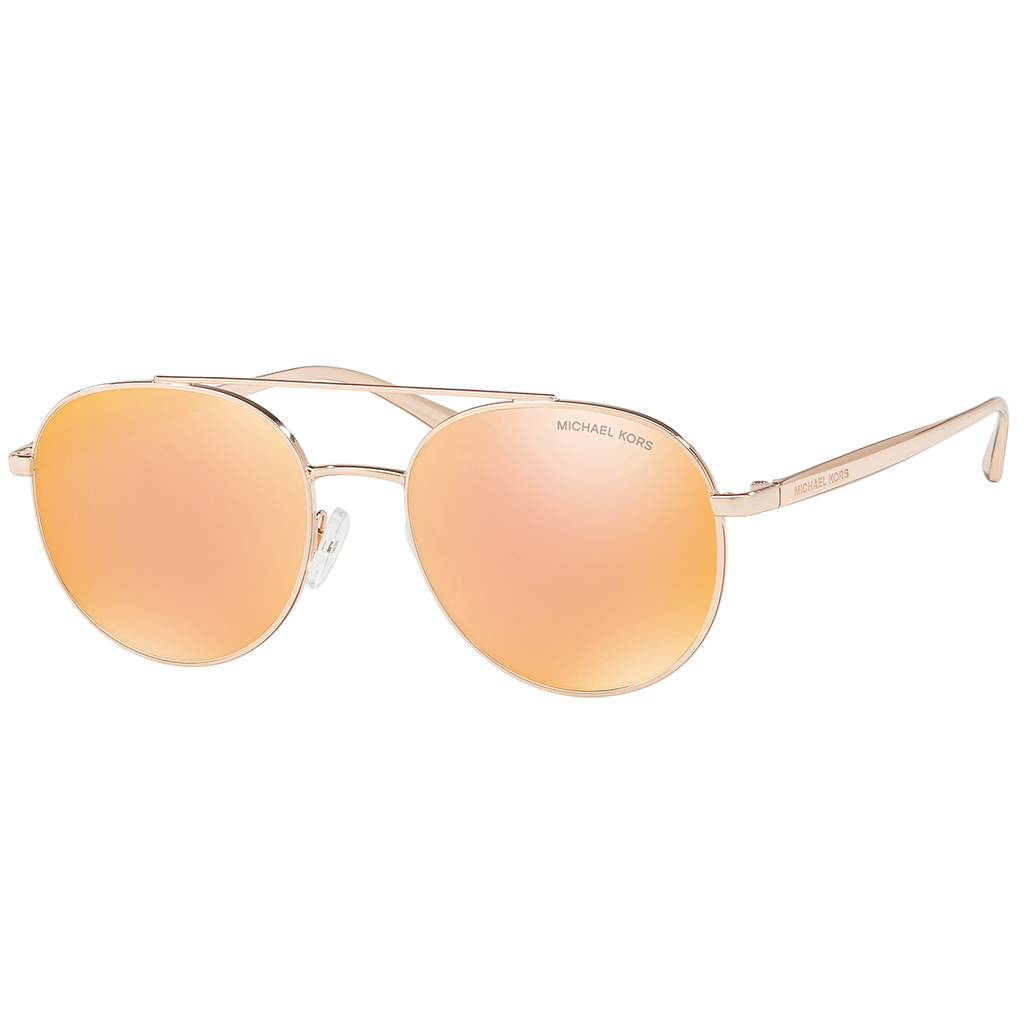 7
Orange is the new black

Elle Woods might have declared, “Whoever said orange was the new pink was seriously disturbed,” but we say there’s nothing wrong with matching our morning OJ with our mirrored aviators. 8
The thicker, the better

They were ‘in’, then they were ‘out’. But as all trend cycles go, they’re back ‘in’ again. So it’s safe to say that if XL white frames are to be out of trend anytime soon, fret not, they’re destined to be ‘in’ again at some point.