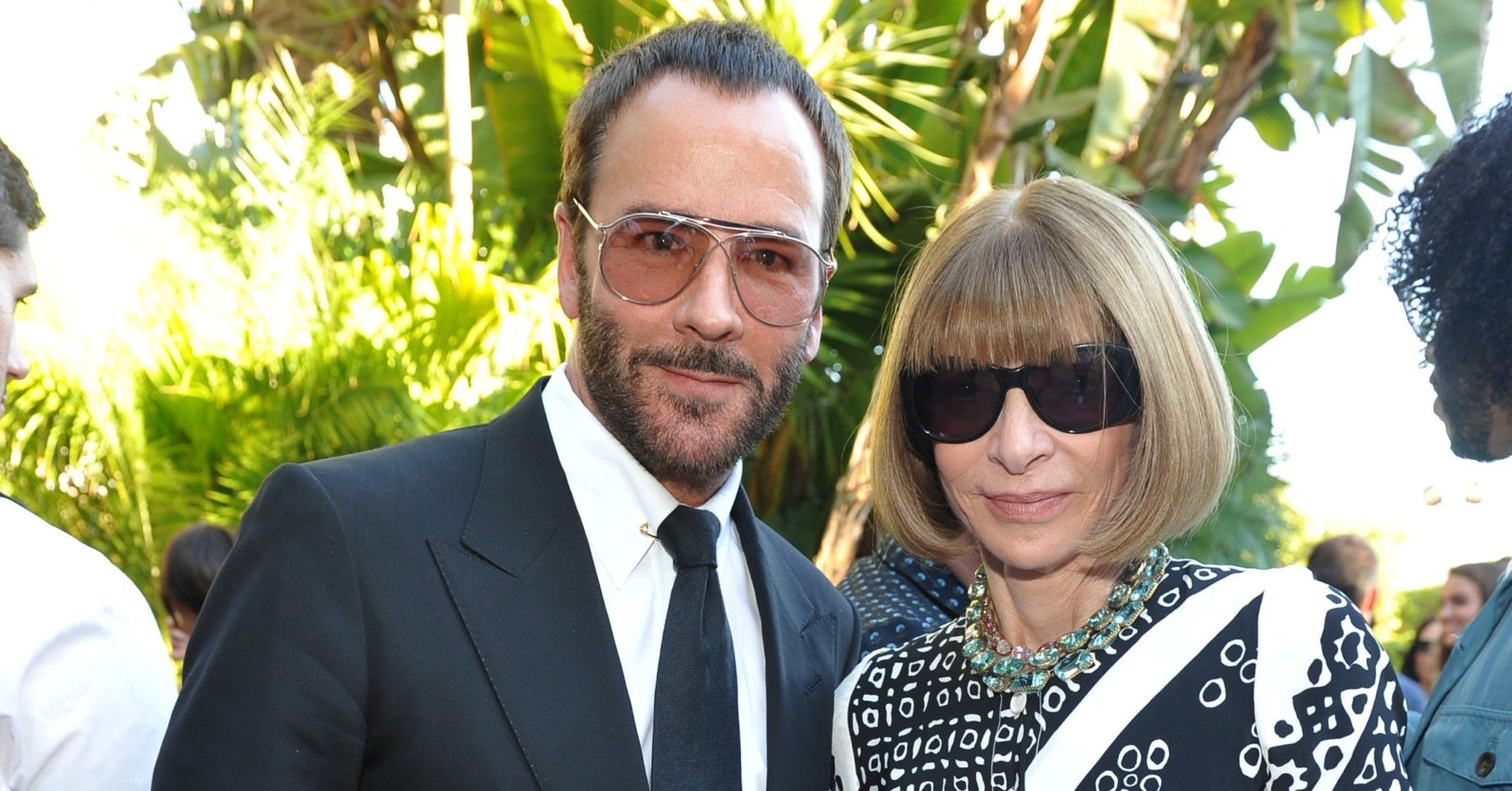 As fashion businesses (like many others) struggle to make ends meet during the COVID-19 pandemic, the Council of Fashion Designers of America (CFDA) and Vogue have teamed up to launch a new fundraising initiative: A Common Thread.

Spearheaded by CFDA chairman Tom Ford and Vogue’s Anna Wintour, A Common Thread aims to raise both awareness and funds for American fashion businesses that have been affected by COVID-19. The fundraiser will benefit not just designers, but seamstresses, manufacturers and other players in the fashion supply chain that are now facing a financial burden due to the global health crisis.

A Common Thread will make use of resources from the CFDA/Vogue Fashion Fund, an annual prize for up-and-coming fashion designers whose past winners include Telfar and Pyer Moss. The Fashion Fund itself has philanthropic beginnings: it was launched to help emerging fashion talents affected by the 9/11 tragedy. Every year, the Fashion Fund typically rewards three recipients around US $700,000 (S$997,230) in total — an amount that will now go to cash-strapped members of the fashion industry, along with donations.

To encourage donations to A Common Thread, a video campaign has been launched on Vogue and other digital Condé Nast titles like GQ and The New Yorker, highlighting the stories of American fashion designers in the face of the pandemic. Some of those that have been featured include New York designer Philip Lim, as well as design team members from Brandon Maxwell and Alexander Wang.

The “all for one and one for all” attitude is one that reverberates throughout the rest of the American fashion community. Kerby Jean-Raymond, founder of the aforementioned Pyer Moss, launched a fund for independent creative businesses earlier this month. He has since donated US$78,000 (S$111,155) across several minority- and women-owned American companies, including seven fashion brands. He also converted his Pyer Moss office in New York into a donation centre for medical supplies like N95 masks and gloves.

Speaking of masks and gloves, fellow New York fashion designers Brandon Maxwell and Christian Siriano have undertaken the task of manufacturing those supplies for healthcare workers in the city, like countless other fashion brands.

Outside of the US, the fashion industry has similarly taken to self-started measures to support brands. The British Fashion Council (BFC) has just launched the BFC Foundation Covid Crisis Fund, pooling a total of £1,000,000 (S$1,752,070) from its various talent grants. The emergency funds will aid creative fashion businesses and individuals, including students.

Tom Ford Anna Wintour CFDA Brandon Maxwell pyer moss coronavirus covid-19
You might also like ...
Style
Paris has cancelled its Couture and Men’s Fashion Weeks
Style
How fashion is helping to fight against coronavirus
Pameyla Cambe
Senior Writer
Pameyla Cambe is a fashion and jewellery writer who believes that style and substance shouldn't be mutually exclusive. She makes sense of the world through Gothic novels, horror films and music. Lots of music.
Fashion Style Jewellery