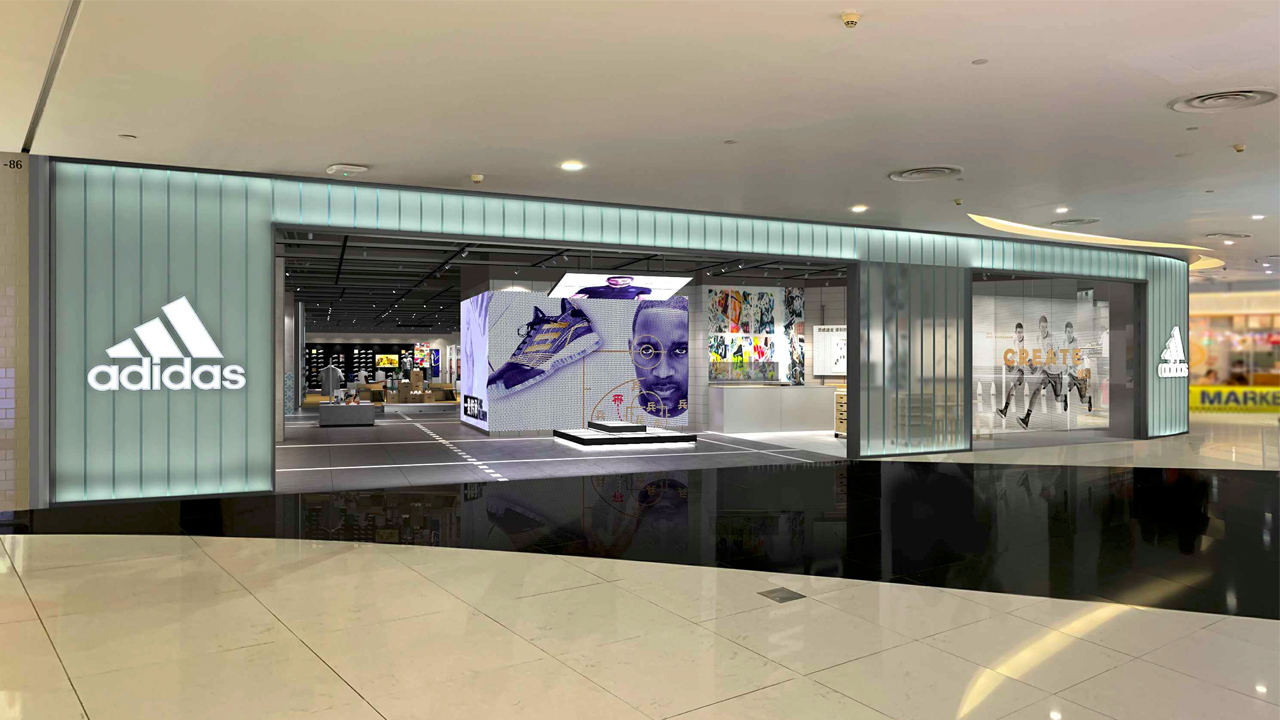 You can now customise Adidas sneakers at Singapore’s first MakerLab

What’s more exciting than a new Adidas sneaker? A new Adidas store, which Singapore is now home to.

The sportswear giant has just opened its biggest performance concept store on the island at VivoCity. The flagship, dubbed “Home of Sport”, sits on the first floor of the shopping mall and spans some 963 square metres for athletes and sneakerheads to get lost in.

You may also like…
Style
Dua Lipa shows off the new Mayze sneakers in her first Puma campaign
Style
Nike has cancelled MSCHF x Lil Nas X’s Satan Shoes, but these sneakers are just as edgy

The sleek new space is split up into five different zones that has something for everyone. One of them boasts Adidas’s largest offerings of Performance and Athletic sporting gear to meet all your running and workout needs, including the Ultraboost shoes. A pair of zones house the brand’s Kids and Originals sections respectively. At the latter, you’ll find an extensive range of the iconic Stan Smith sneakers, Adidas’ sustainable collections with Disney, and its line of athleisure designed in collaboration with Pharrell Williams.

There’s also a corner dedicated to Adidas’s Runners Singapore, which will be hosting a series of complimentary virtual workshops for members of the brand’s Creators Club loyalty programme. The livestreamed series, titled “Recalibrate You”, will educate viewers on both running and football, with the latter topic led by iconic Singaporean footballer, Fandi Ahmad.

But what’s really going to draw the crowd is the MakerLab — the first of its kind in Singapore. Aimed at championing creativity, the first MakerLab launched at the Adidas headquarters in Germany in 2016, allowing designers to dream up new sneakers with experimental forms and fabrics. Adidas has since opened a couple more MakerLab centres in the US, and Malaysia got one just last December.

The MakerLab in Singapore will serve all your customisation needs, whether you’re looking at primping out your Adidas clothes, shoes or sporting gear. The in-store service is also extended to a line of Singapore-exclusive items that you can only find at the flagship, such as the Adizero Takumi Sen 7 running shoes and Climacool Vento shoes.

All of these will be available for on-the-spot customisation, ranging from heat press, direct printing and embroidery patches. To add a local touch, Adidas teamed up with some of Singapore’s coolest creatives to come up with the MakerLab’s various personalisation options. In the mix are patches by Yana and Jun, with slogans like “Sure Can One”, as well as vibrant designs by Reza Hasni, Marina A. and Aeropalmics, who recently worked on a virtual fashion collection.

Of course, the MakerLab services aren’t free. But there’s good news: shoppers who purchase the clothing or sneakers that they wish to customise at Adidas’ Vivocity flagship will get a 30 per cent discount on their MakerLab customsiation fees. And, from now through 18 April, you can also get the same discount by buying customisable products at other Adidas stores on the island.

If you’re more of a shopper than a designer, you can always check out some of the coolest kicks to get right now, or support local through these Singapore-only streetwear drops.