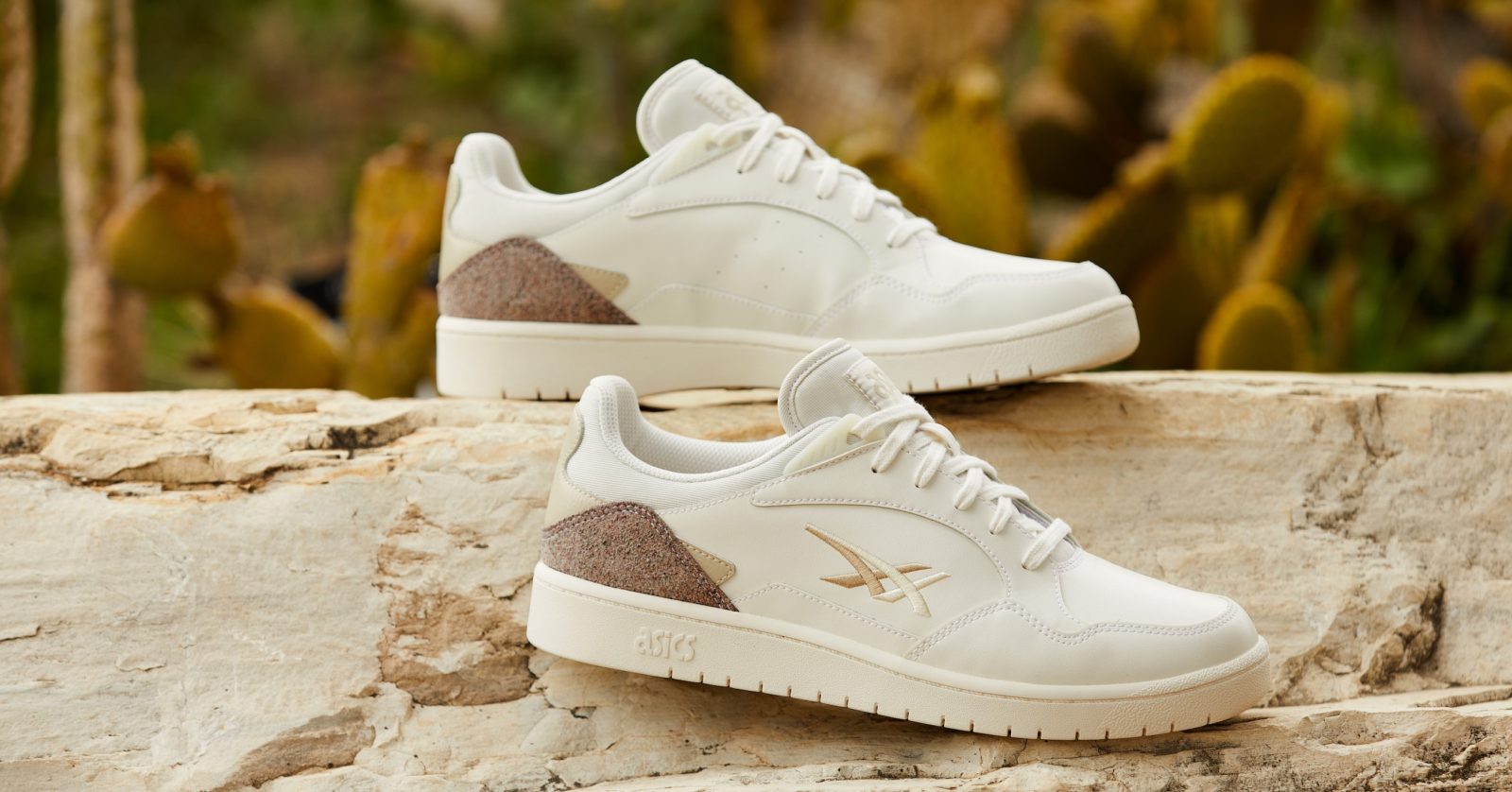 ASICS unveils its most sustainable sneakers yet, and they’re pretty fresh

Style
ASICS unveils its most sustainable sneakers yet, and they’re pretty fresh
Share this article
Next article

Thanks to ASICS, some of those discarded clothes have found a new life as sneakers. The Japanese brand has put an eco-friendly spin on its signatures, from Sportstyle sneakers like the GEL-LYTE III OG (S$169) to running shoes such as the GEL-NIMBUS 23 (S$259).

If you’re already a fan of those shoes, you’ll like them even more knowing that they’re made with a minimal environmental footprint. It’s not just because of the recycled materials; ASICS was mindful of its manufacturing processes, too.

For the most part, the Earth Day Pack shoes feel like the ASICS designs we’re already familiar with. They do have a new look, though, consisting of refreshing, neutral colourways that look good on everyone. For example, compared to its previous iterations, the Kiko Kostadinov-designed TARTHER BLAST (S$169) is now much easier on the eyes, sporting beige uppers, tan stripes and brown laces.

The chunky GLIDERIDE 2 runners (S$239) are no longer a riot of colours, but instead provide a nice touch to a minimalist outfit. And while the SKYCOURT shoes (S$139) have always been one of ASICS’ cleanest offerings, the new contrasting suede overlays give the cream court shoes a cool retro look.

Every shoe from the Earth Day Pack is also branded with a sunflower logo, a nod to ASICS’ commitment to plant the seeds of a brighter future.