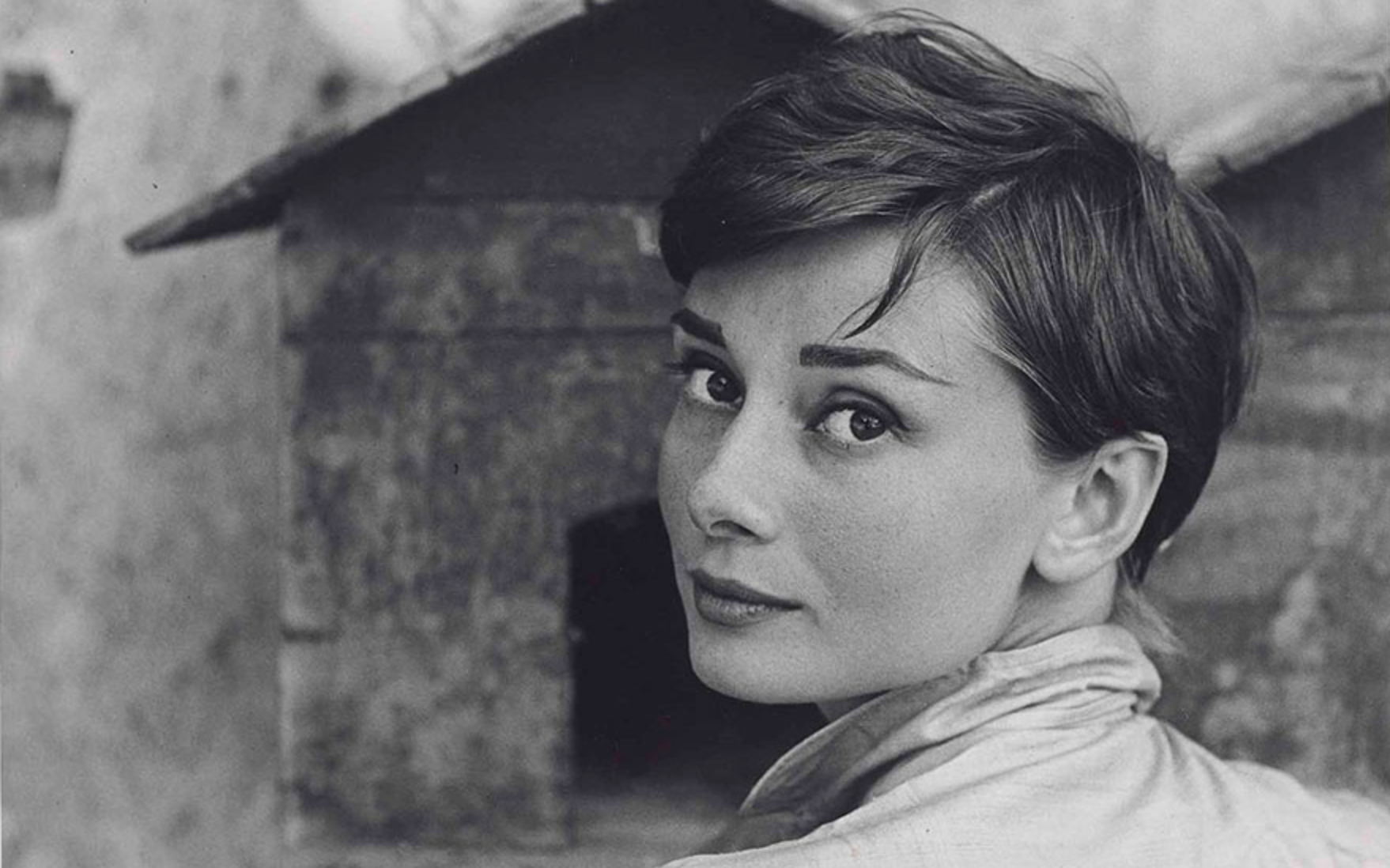 Come 27 September, a treasure trove of personal artefacts from the incomparable Hollywood starlet, Audrey Hepburn, will go under the hammer at Christie’s King Street headquarters in London.

The flagship auction features over 300 lots, such as couture dresses from her wardrobe and film memorabilia, and is estimated to achieve prices ranging from £100 (S$175) to £80,000 (S$140,000). These are items the late British fashion and film icon amassed over the course of her career as an actress and humanitarian.

There will also be an online auction happening from 19 September to 3 October in conjunction with the live sale. This is the first time that these items, which were previously in the ownership of Hepburn’s family, are being offered for sale.

“In an effort to include all those who have felt affection towards her, we have selected a collection of items to share with her ever-growing base of admirers,” said her sons Luca Dotti and Sean Hepburn Ferrer. “It is with great joy that we seek to share her spirit, through this sale, and its related previews, with all of those who have enjoyed her films and her sense of style, and who have followed her humanitarian legacy.”

While most of the world knows Hepburn as one of the last great artists of Hollywood’s golden age, her sense of style was what cemented her status as a fashion icon. Her relationships with fashion designers, most notably with the French couturier Hubert de Givenchy, are constant topics whenever the British actress is mentioned. In a 2015 interview with The Telegraph, the designer said he “always respected Audrey’s taste. She was not like other movie stars in that she liked simplicity.”

Memorabilia from Hepburn’s time on the silver screen playing Hollywood’s most unforgettable characters will also go under the hammer. Her personally-annotated scripts from Breakfast at Tiffany’s and Charade are expected to fetch up to £80,000 (S$140,000) and £20,000 (S$35,000) respectively, and a lighter engraved ‘For My Fair Lady’ is estimated to go for as much as £5,000 (S$8,760).