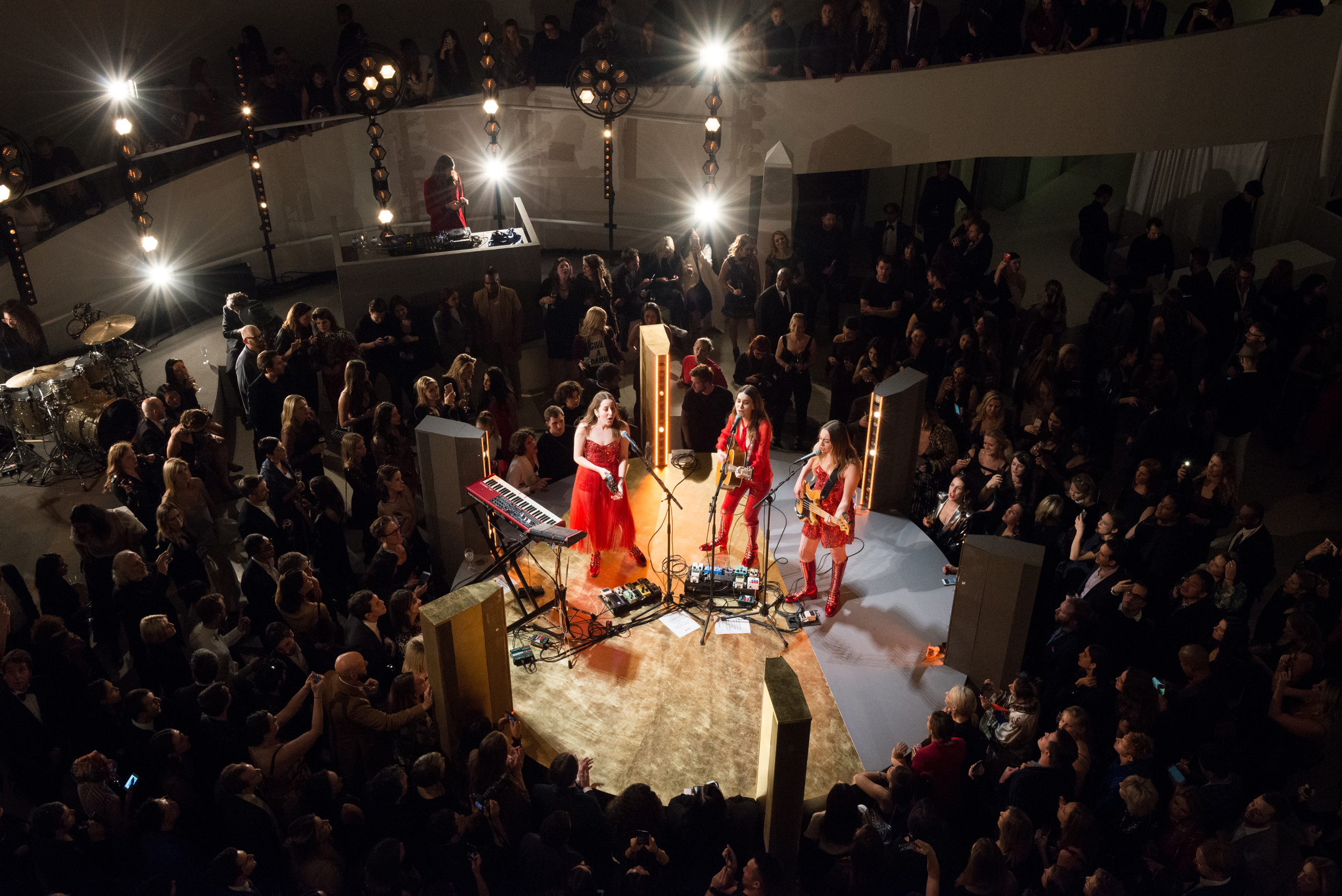 Style
10 best fashion moments of the week: Alaïa tributes, Virgil Abloh in Singapore, and more
Share this article
Next article

Who wouldn’t remember the scene where Clueless’ Cher retorts “You don’t understand, this is an Alaïa!” to a mugger who aims a gun to her head? Such is the power that a garment made by legendary couturier Azzedine Alaïa holds.

A pop culture icon in his own right, the passing of 77-year-old Alaïa over the weekend devastated his followers. Famed for his figure-hugging creations — which earned him the nickname ‘King of Cling’ — fans and friends the likes of Kim Kardashian West to British Vogue editor-in-chief Edward Enninful took to social media to pay their respects.

Closer to home, Off-White head honcho Virgil Abloh swung by Dover Street Market Singapore last week in time for the launch of The Ten, his sneaker collab where he redesigned 10 of Nike’s most iconic silhouettes. 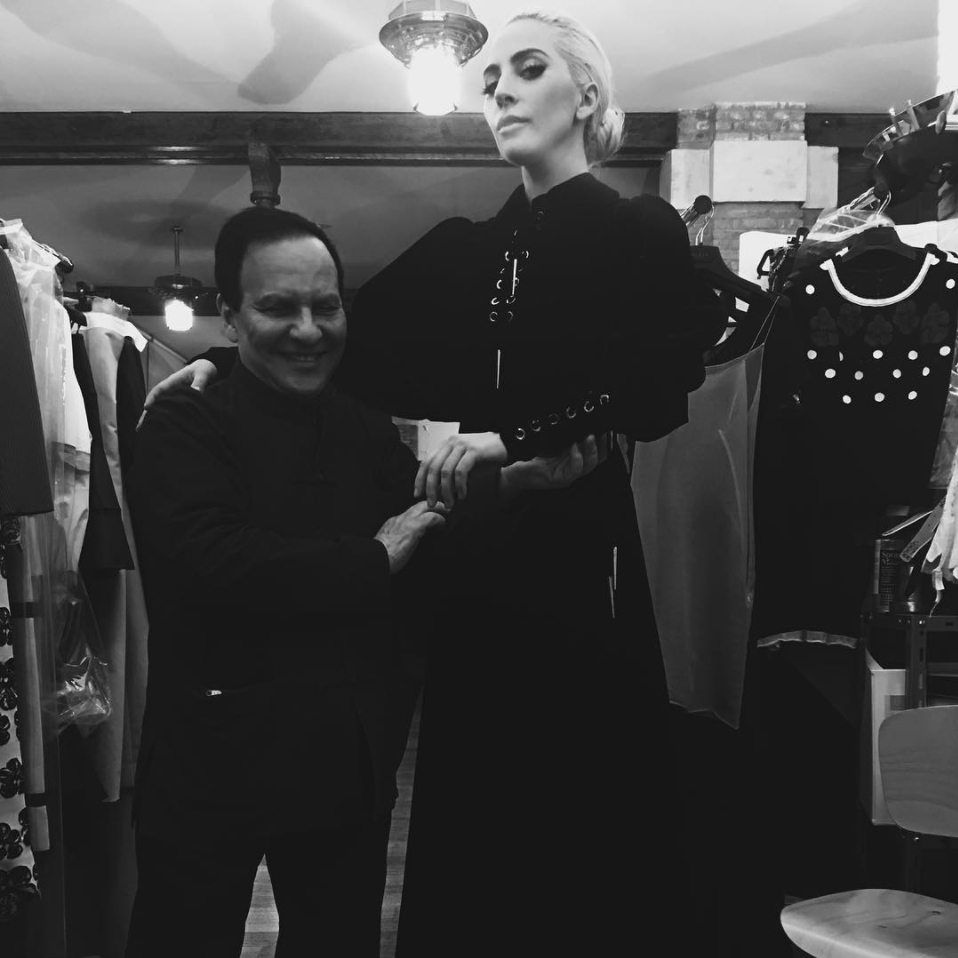 Before hitting the AMAs red carpet in one of Alaïa’s curve-wrapping dresses, Lady Gaga posted a tribute to the late designer.

“I’ll mourn forever the loss of my friend. A true genius in not only fashion but in his heart. He was a king and had the highest standards of design and work ethic. He was so giving, so loving, his heart so full and pure. I️’d watch in awe as he hand made each and every piece, his fingers touching the fabric like poetry. Then he would want to feed us all, and cook with his own hands, and talk for hours at the table while his dogs would run around joyfully smelling the delicious food he made us. To say he was special would be an understatement. To say he was integral, important and influential to fashion is simply not enough. There was no one who did what he did. No one knew a woman’s body like him. He should be celebrated as one of the greatest fashion designers the world has ever known. I️ love you, Azzedine. I️’m devastated I️ didn’t get to say goodbye. I️ love you.” And Rihanna #tb-ed an archival scarlet Alaïa dress she donned for 2013’s Grammys. 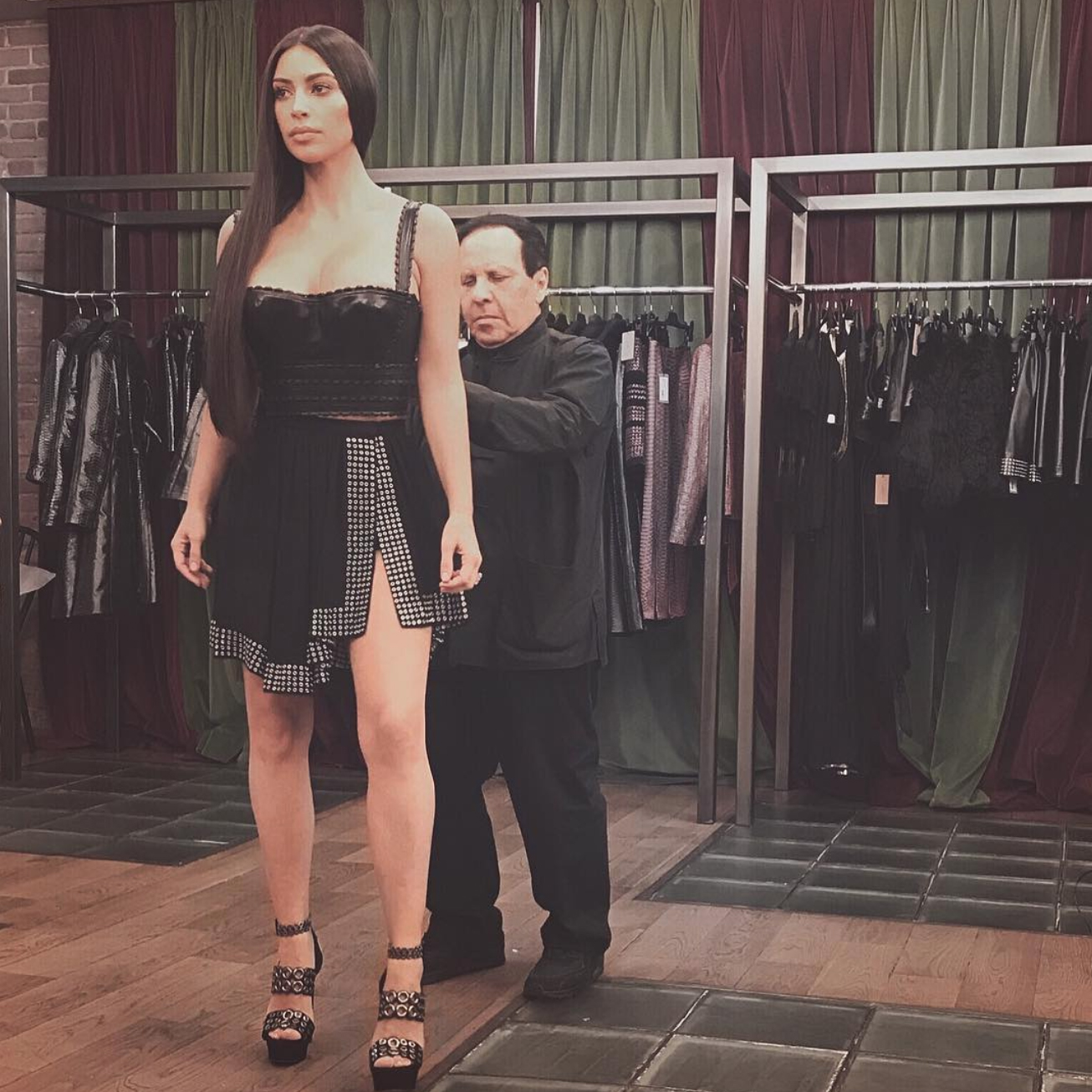 Kim Kardashian West, too, reminisced the time she was personally fitted by the late master himself.

“Simply the best! No one like you! It was an honour to know you. You will be missed so greatly! Rest In Peace Mr. Alaia” 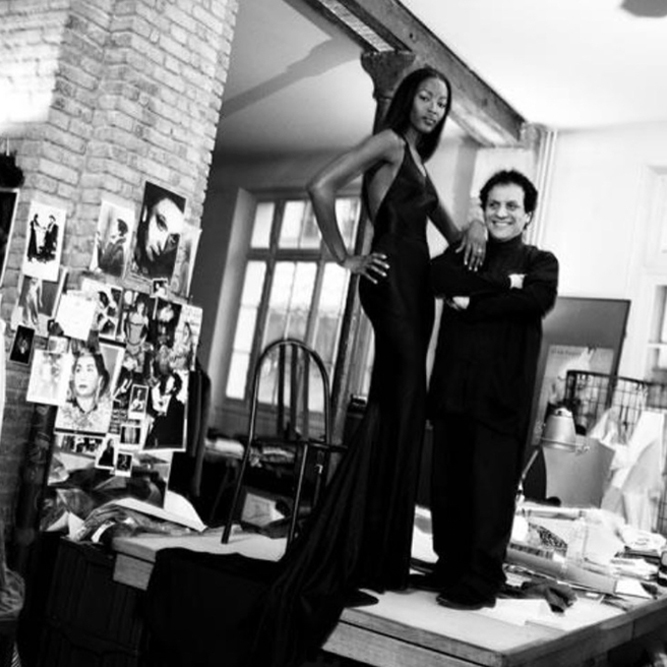 While British Vogue editor Edward Enninful pulled out an image of Naomi Campbell and Alaïa (who Campbell fondly called ‘Papa’) out of the archives.

“Azzedine Alaïa was a true visionary, and a remarkable man. He will be deeply missed by all of those who knew and loved him, as well as by the women around the world who wore his clothes. The generosity of his spirit and genius of his designs will never be forgotten. R.I.P.” 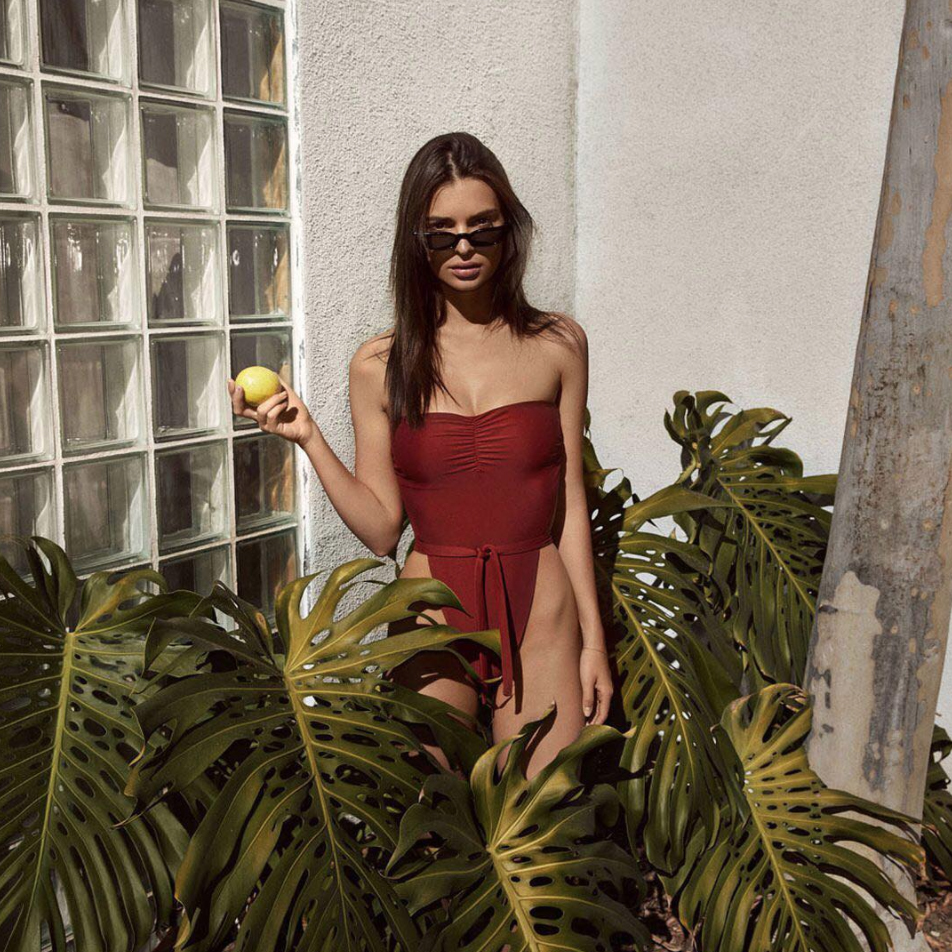 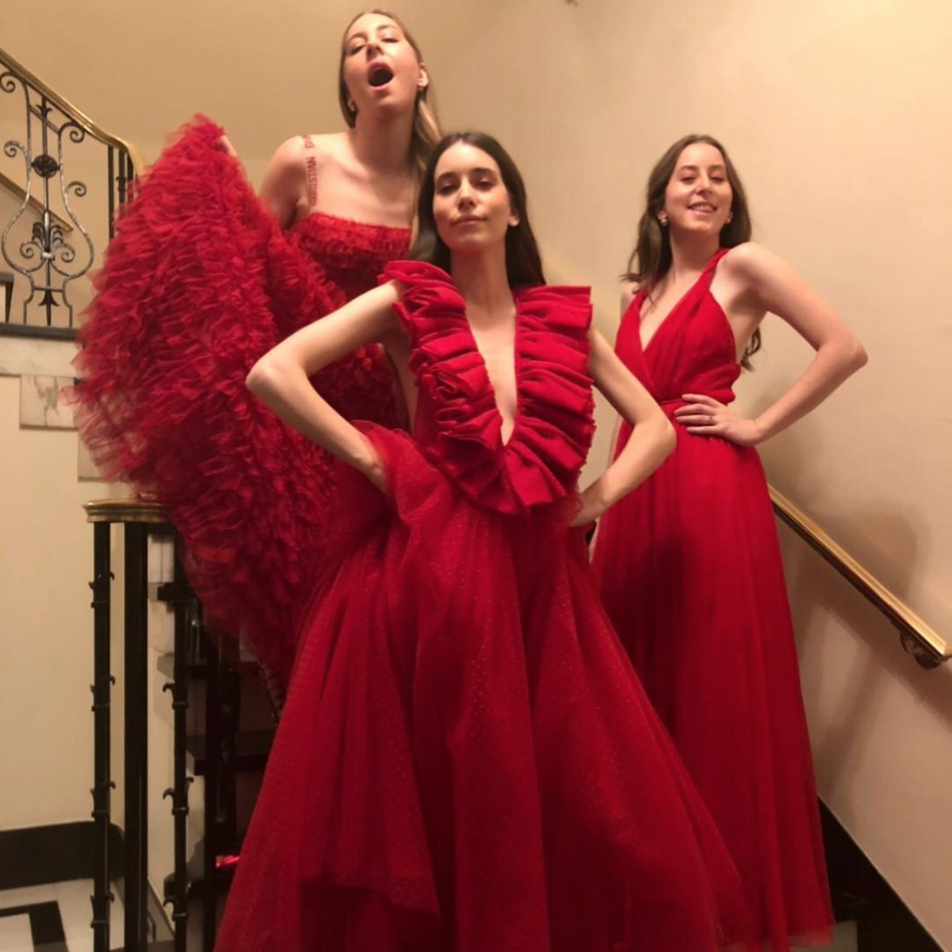 If you’ve ever wondered how the flamenco dancer emoji looked like in real life, look no further than soft-rock girl band Haim — comprising the three Haim sisters Este, Danielle, and Alana — who performed at the Guggenheim International Gala Pre-Party in bright red, custom-made Dior dresses. 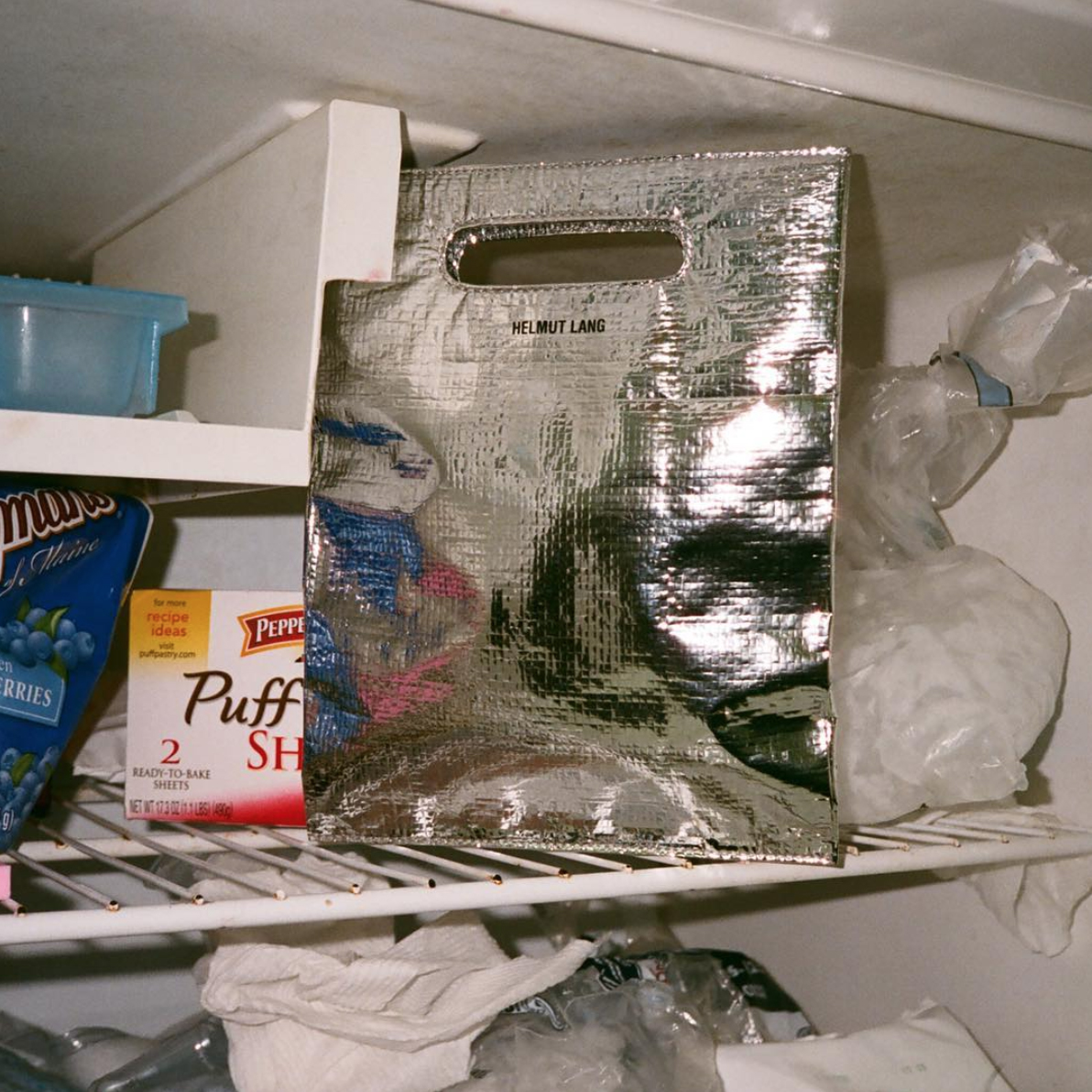 Helmut Lang proposes going extra on how you should refrigerate your leftovers.

“Ice cold. The Helmut Lang freezer bag is made to seal freshness. Ideal for storing leftovers. Available now at WWW.HELMUTLANG.COM and in the frozen food aisle” 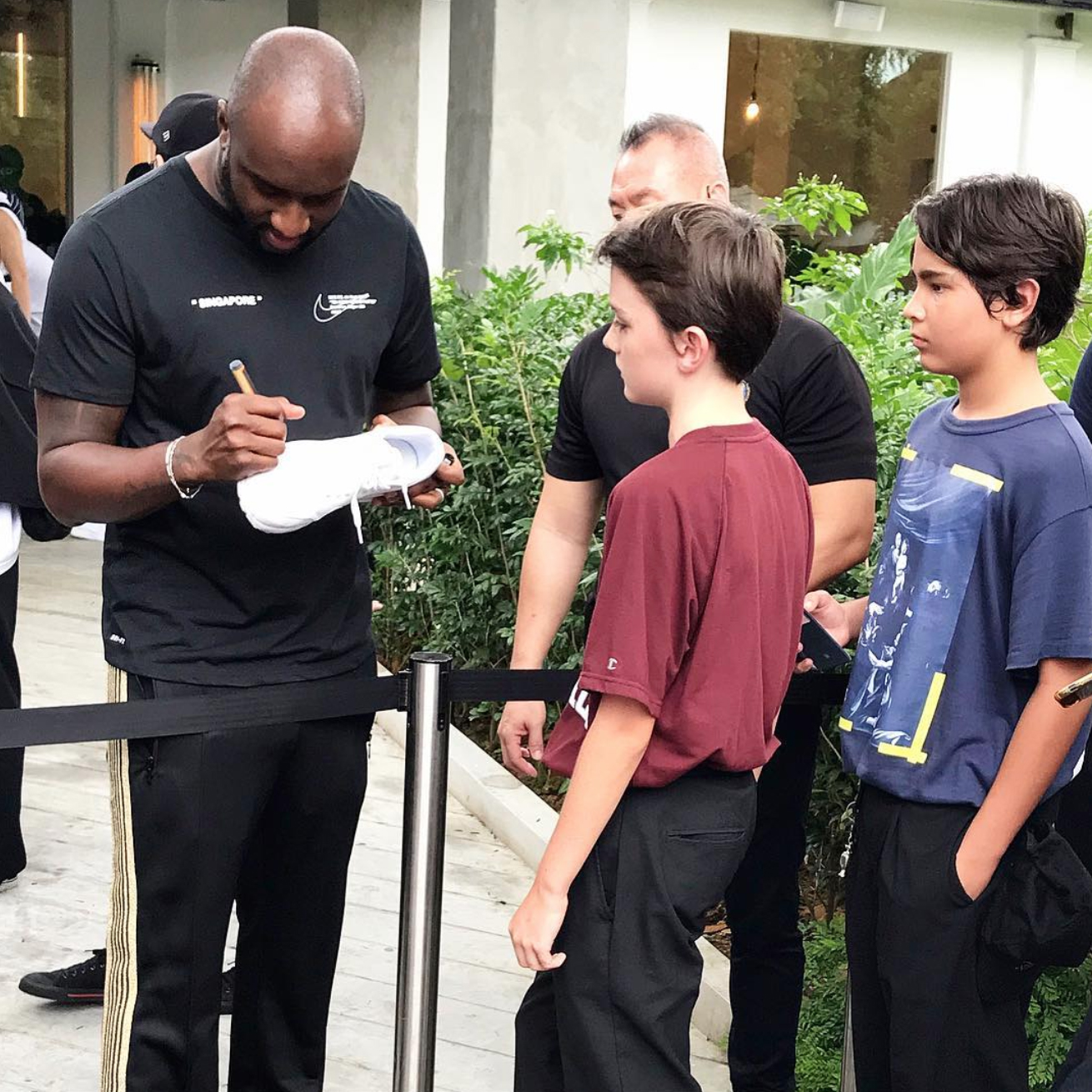 Virgil Abloh, Off-White founder and designer, paid a visit to our very own Dover Street Market Singapore for the drop of his highly anticipated “Ten Icons Reconstructed” sneaker collab with Nike last week. 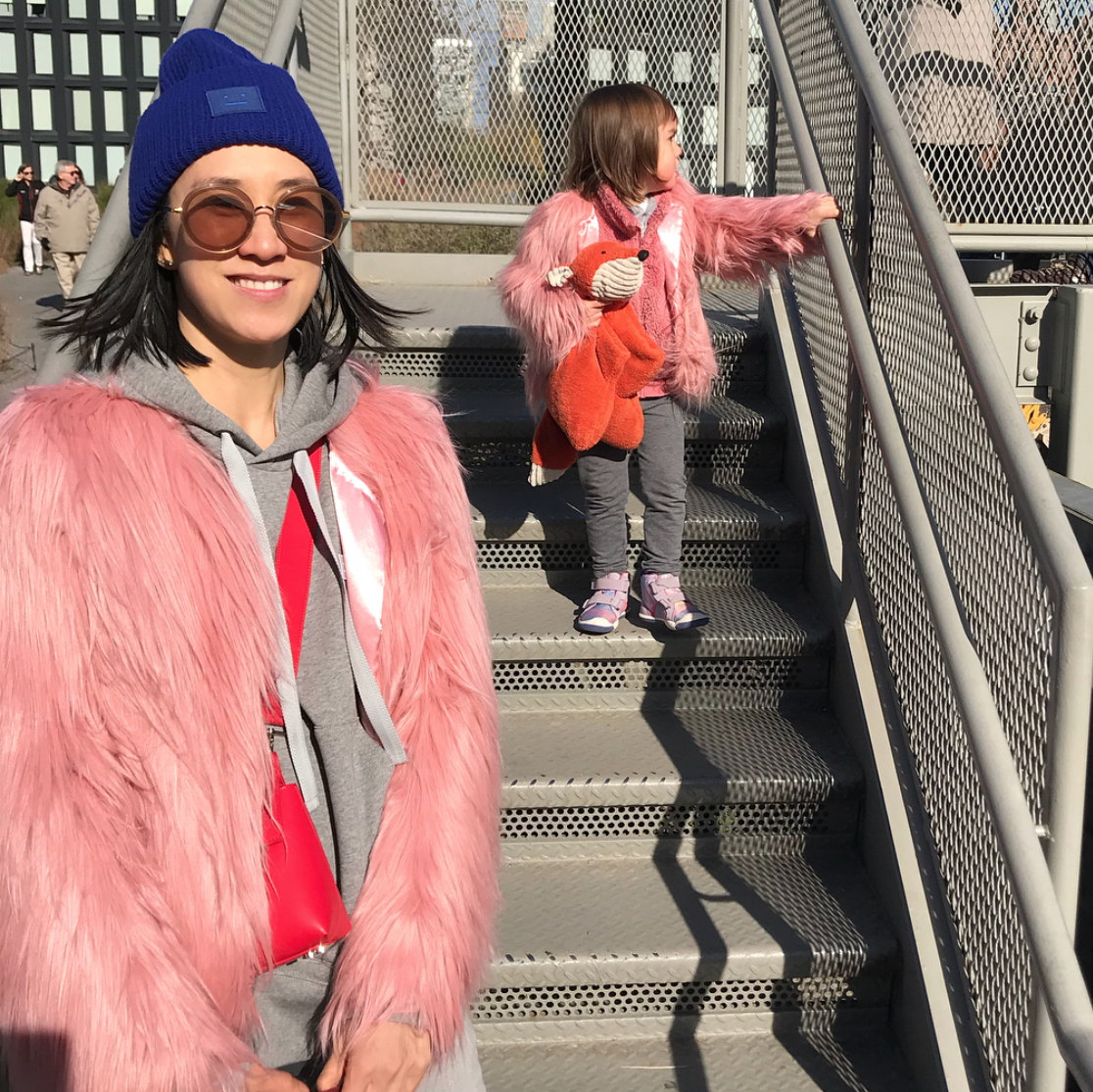 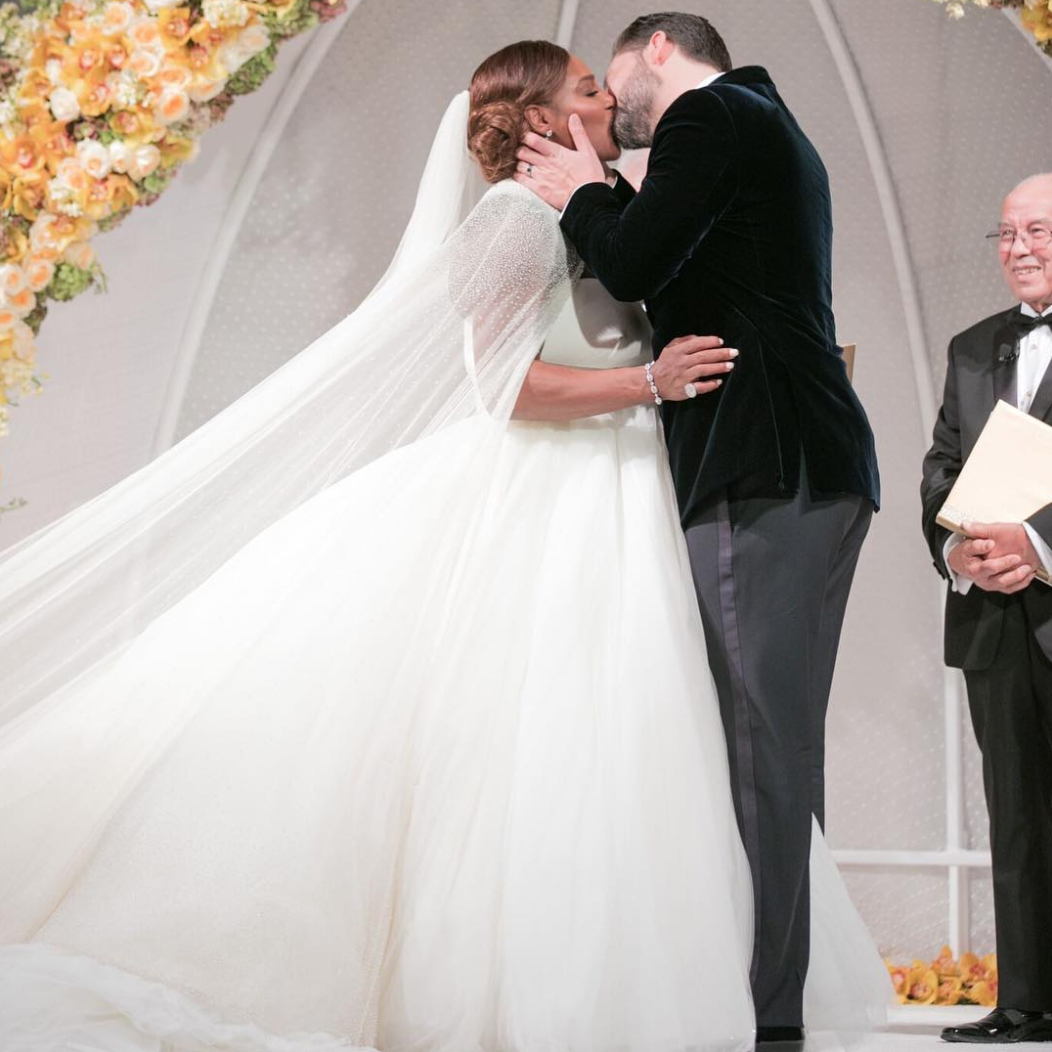 Serena Williams had a fairytale wedding to Alexis Ohanian, co-founder of Reddit. She wore a frothy Alexander McQueen caped gown before swapping it for a feathery strapless cocktail dress and a pair of custom-made Nike Cortez festooned with crystals.

“@serenawilliams: You are the greatest of all time, not just in sport—I’m talking about as a mother and as a wife.

I am so excited to write so many more chapters of our fairy tale together.

And my whole life I didn’t even realise it, but I was waiting for this moment.

And I am so grateful, and I am so in love. @melbarlowandco @allanzepedaphotography”