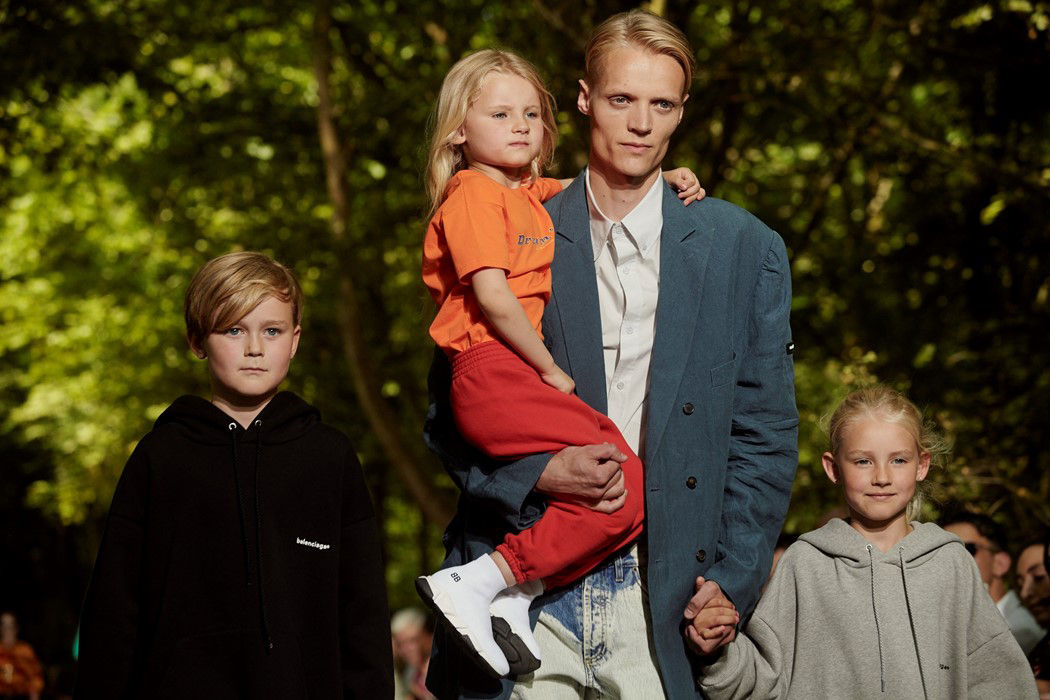 10 best fashion moments of the week: The Balenciaga family, Kaia Gerber for Versace, and more

Style
10 best fashion moments of the week: The Balenciaga family, Kaia Gerber for Versace, and more
Share this article
Next article

The end of 2017 is closer than ever. And the impending doldrums of having to be in the same room with all of your nearest and dearest might haunt you. Although keeping up painful small talk with your second cousin while inebriated isn’t the best way to spend your time, Demna Gvasalia is tapping into the familial spirit via the just-released Spring 2018 Balenciaga menswear campaign.

Fashioned after a typical family portrait, the series of images are shot by emerging photographer Robbie Augspurger and styled by super-stylist Lotta Volkova. But what makes it virally regrammed are the actual real-life families fronting the campaign. One of them includes the ultra photogenic all-blonde clan who appeared in the runway show back in June.

Not limited to just the patriarch figures, kids are also dressed in the mini-me versions of Gvasalia’s dad-cool offering. If you’ve been struggling to curate your toddlers’ fashion-forward wardrobe (especially now that Kim Kardashian’s childrenswear line has been called out by the ever-woke Diet Prada as knock-offs), you’ll be pleased to know that Balenciaga’s kids’ clothing line will be dropping in stores come 20 December.

Further below, from music’s next-gen power couple to Kaia Gerber’s Versace supermodel moment, keep scrolling down for our round-up of the week’s best holiday-apt ’Grams. 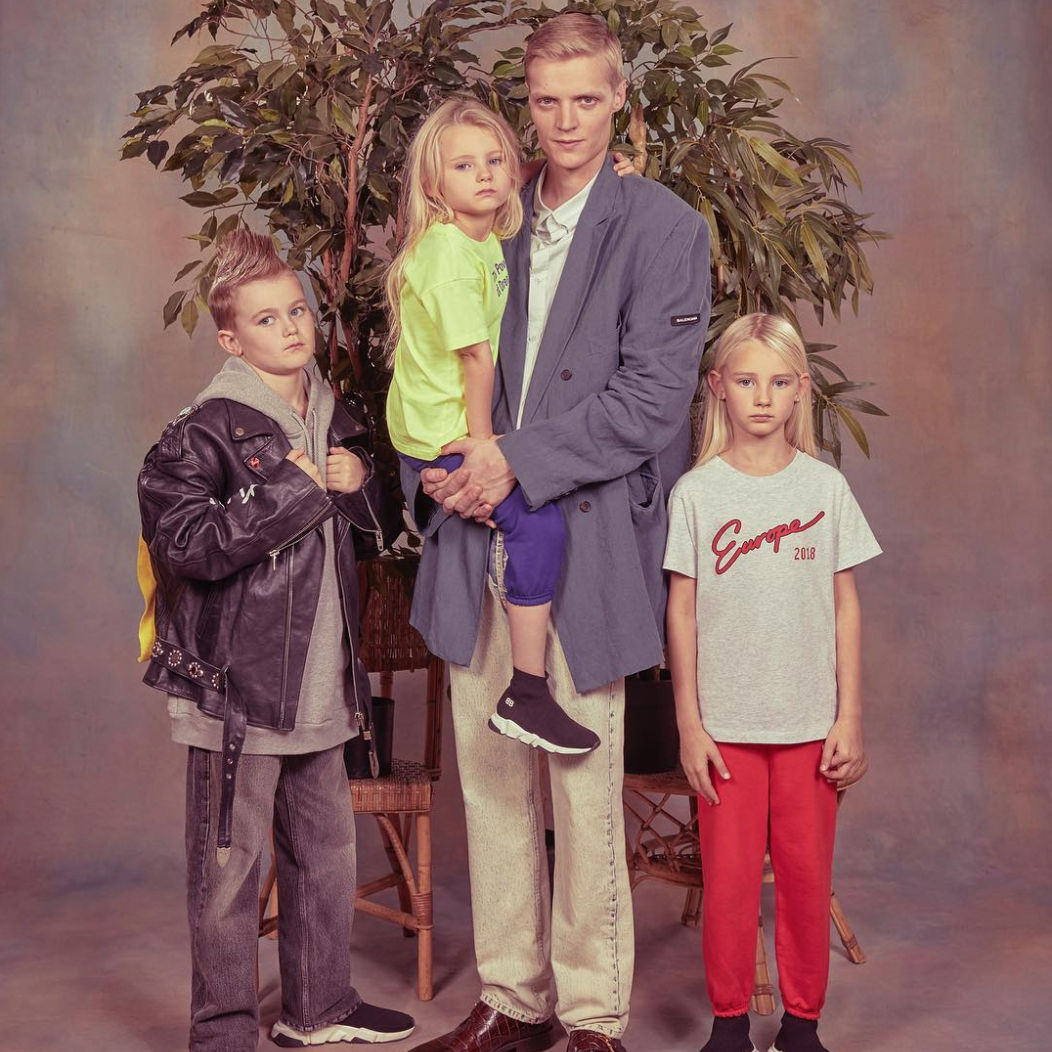 Demna Gvasalia is making a case for family values by bringing back the Balenciaga dads from Spring 2018’s show for the season’s campaign with their IRL spouses and kids in tow. 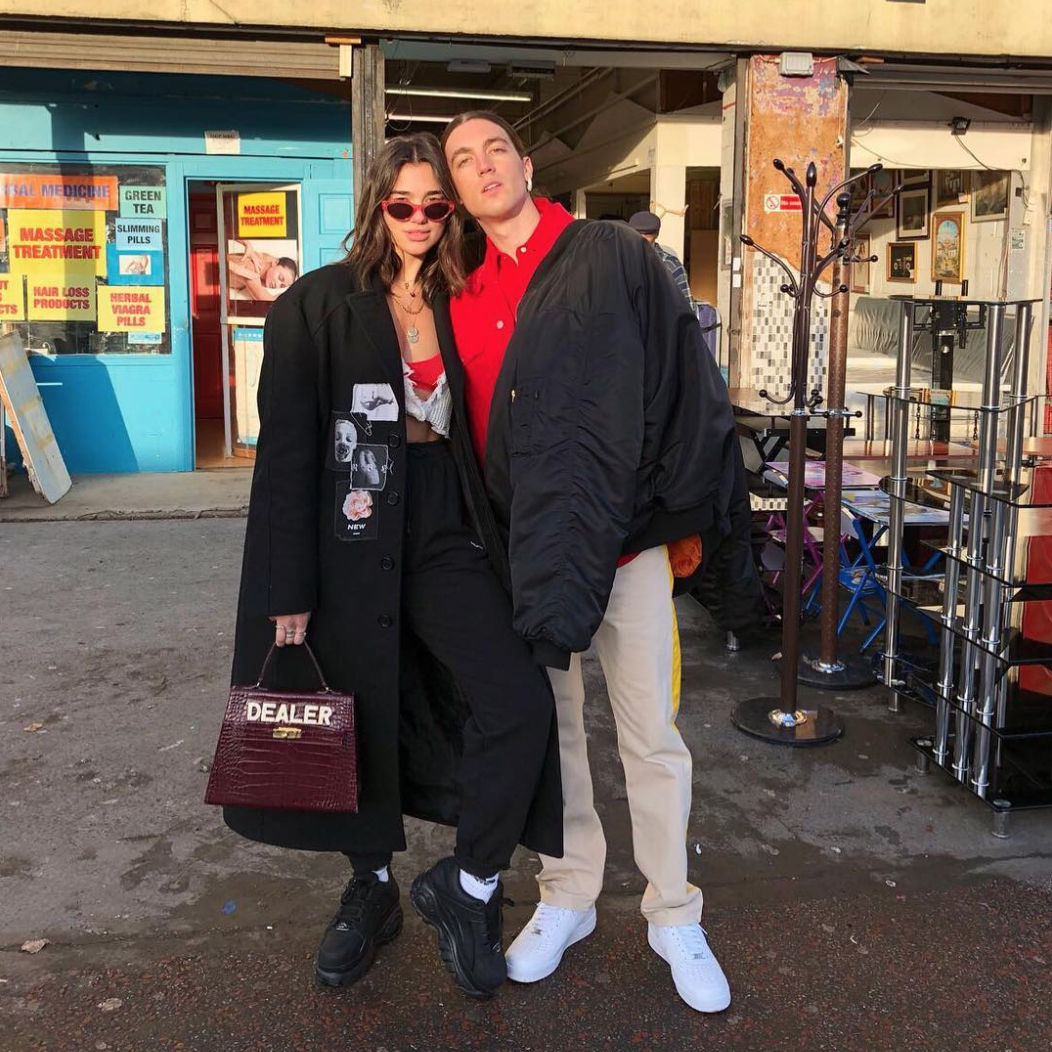 Dubbed as music’s latest power couple are Dua Lipa and Paul Klein of LANY fame, who went on a date in colour-coordinated garb at London’s Ridley Road Market last week.

“Runnin around Ridley market the other day” 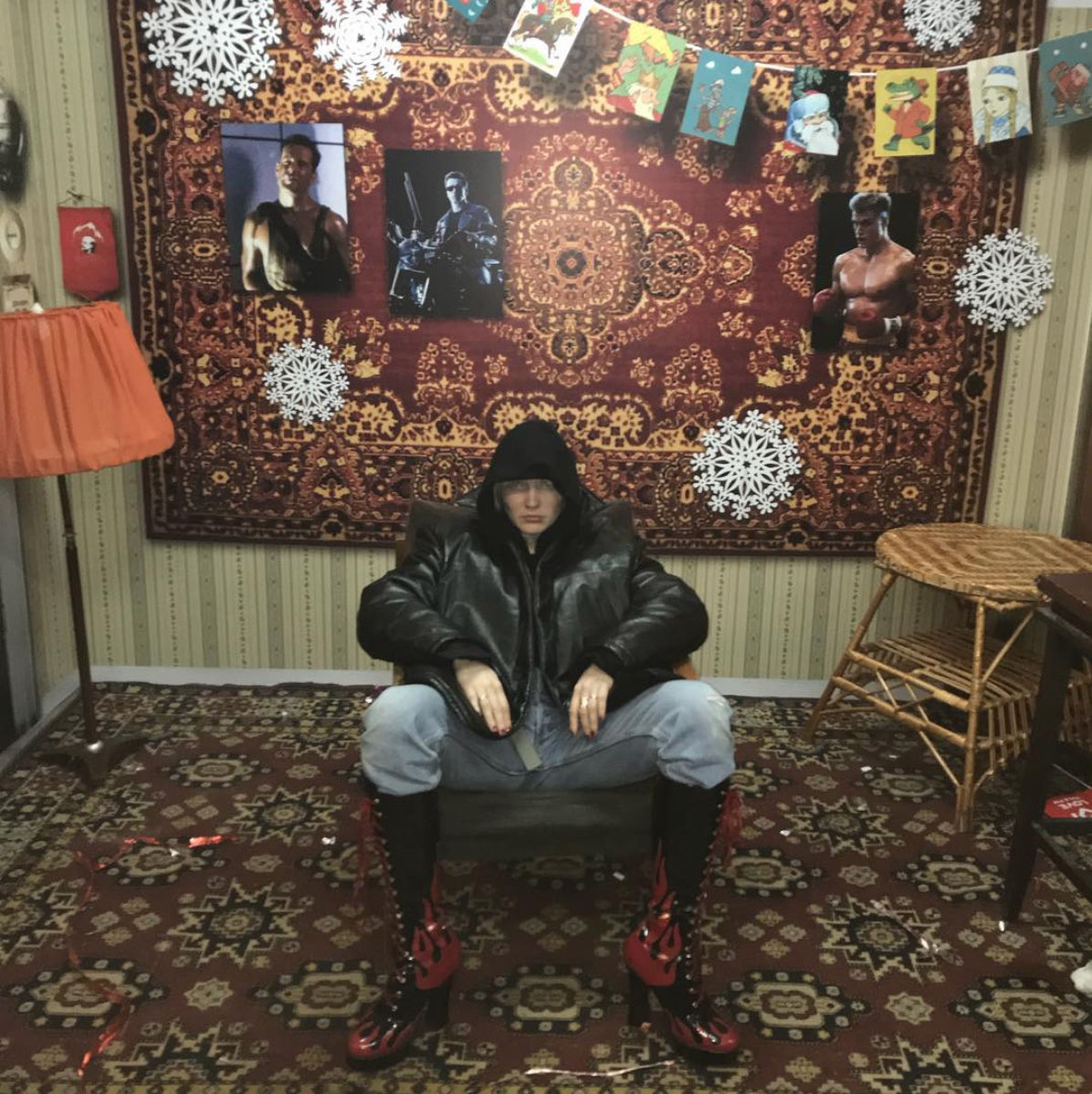 For an alternative festive dressing inspiration, look no further from the rule-breaking stylist of the moment Lotta Volkova. 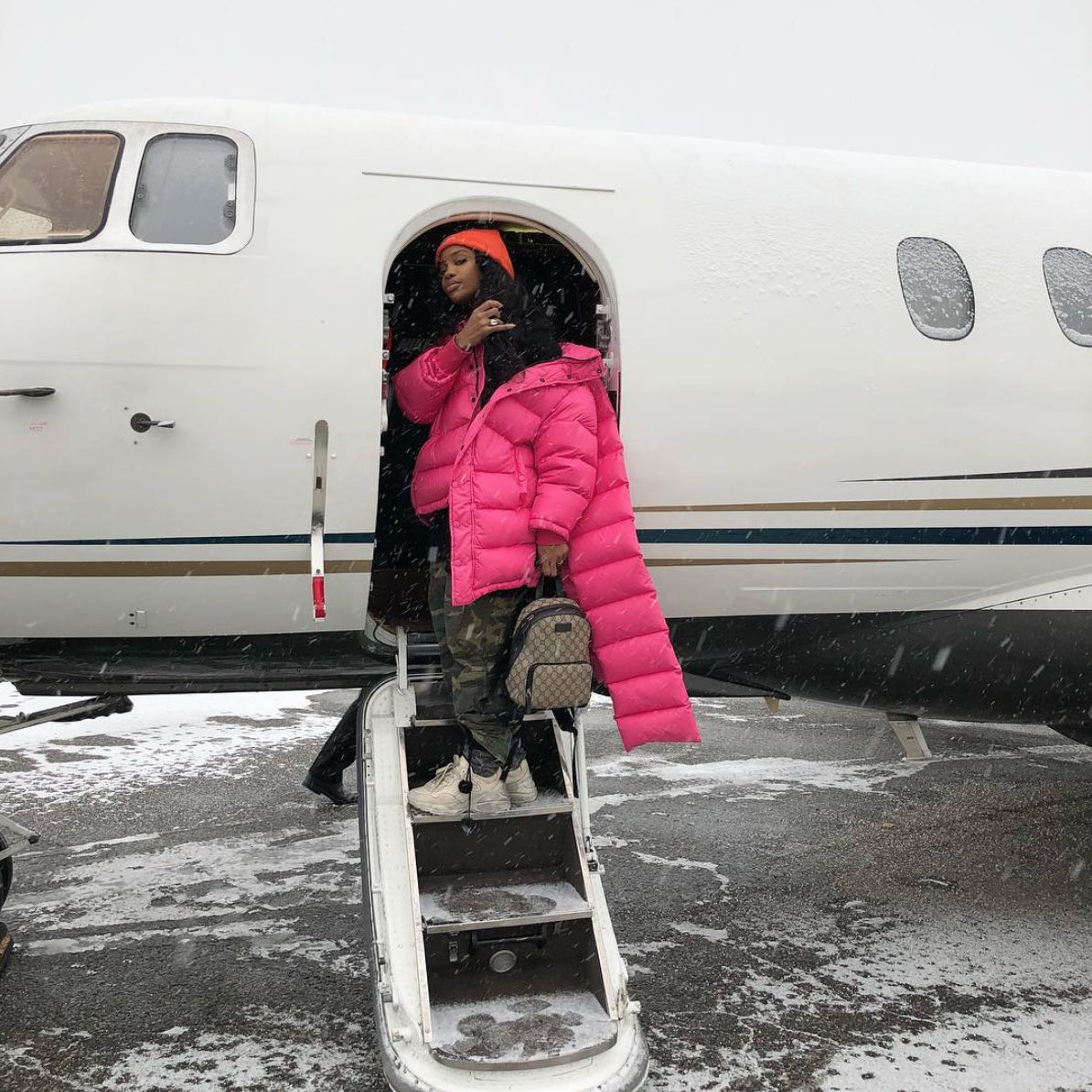 Singer-songwriter SZA made a zesty statement on an icy runway in her element-proof fuchsia Balenciaga puffer, baggy camo surplus pants, a mini Gucci backpack in hand, and chunky sneakers on her feet.

“Ladies is pimps too” 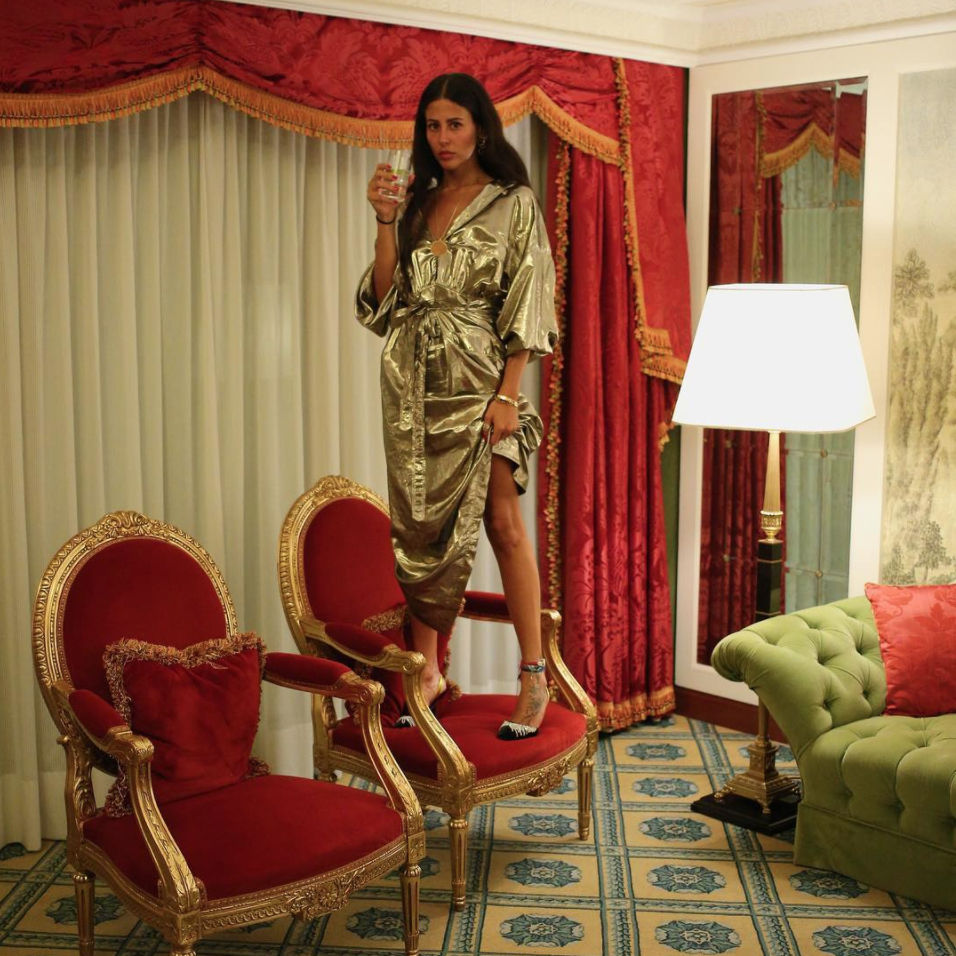 Gilda Ambrosio should be in Santa Claus’ naughty list for stepping on her five-star hotel’s velvet armchair, but it’s not like she’ll be needing any gifts under her tree. Wrapped up in a gold foil-like Attico dress, she might as well be her own best present.

“baby let’s have a drink together” 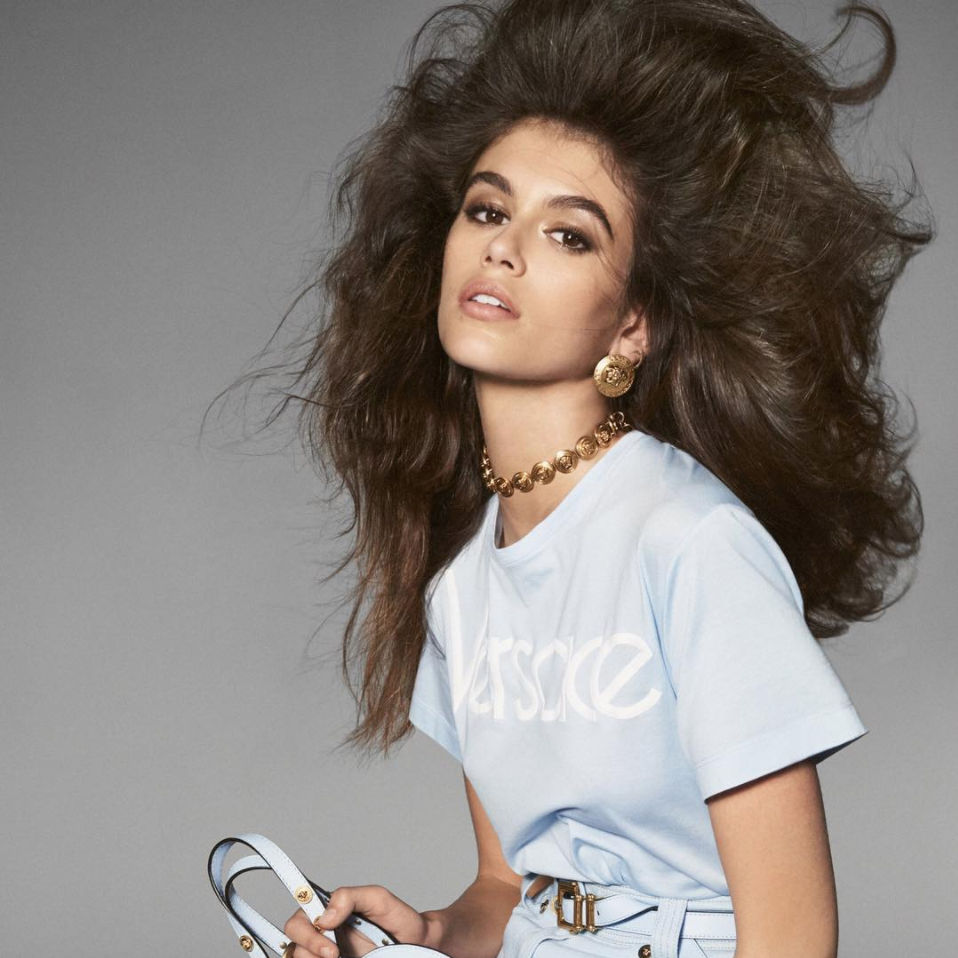 Assuming the mantle her mother once wore, Kaia Gerber is officially the next-gen Versace supermodel in the Italian house’s latest Spring 2018 campaign.

“me and my hair for @versace_official by #stevenmeisel! beyond honored to be a part of this ❤️” 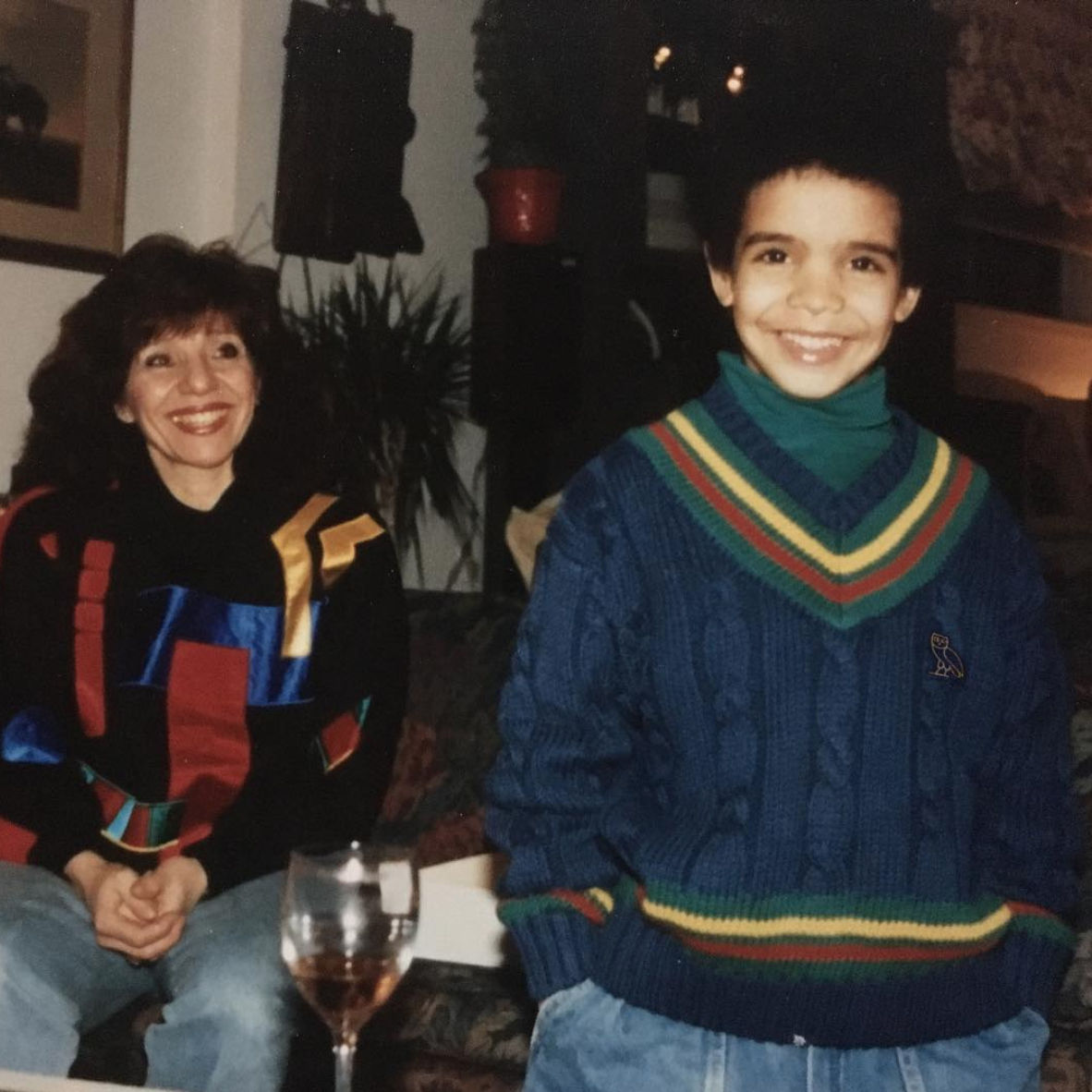 There’s a reason why Drake is GQ’s Best Dressed Man of the Year. He’s had his personal style down pat since his pre-adolescent days. 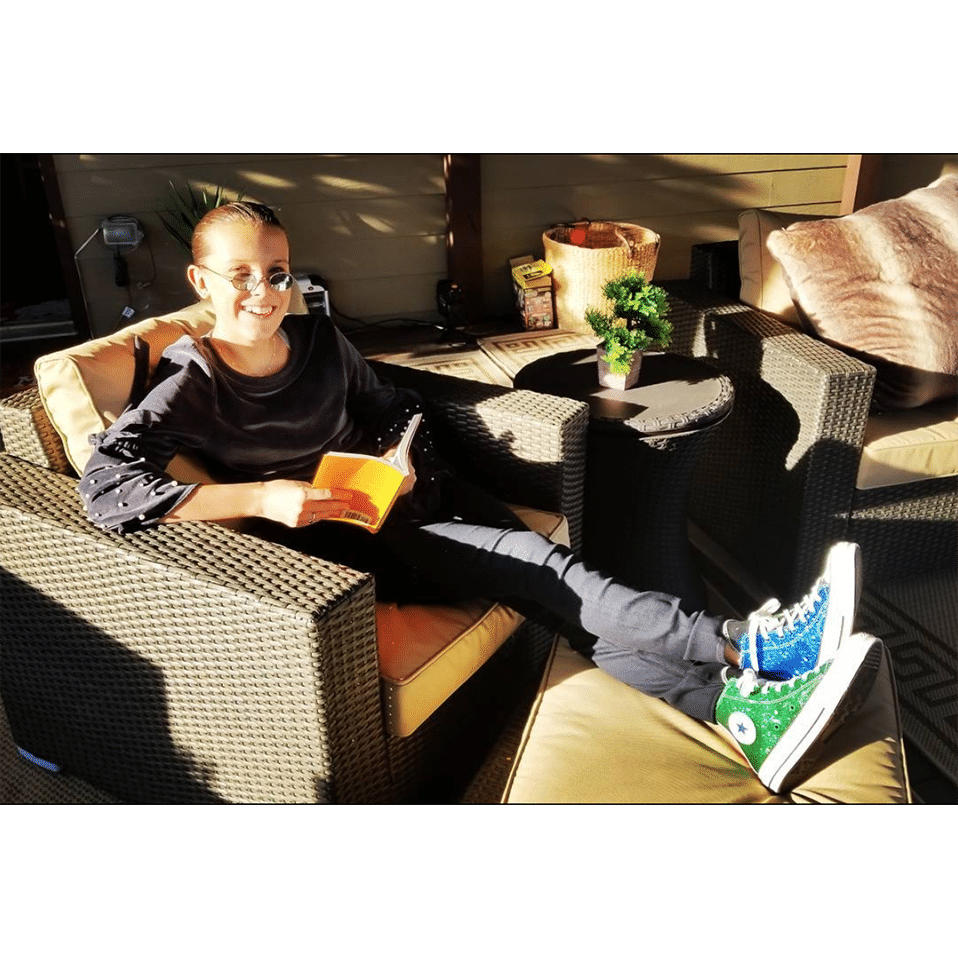 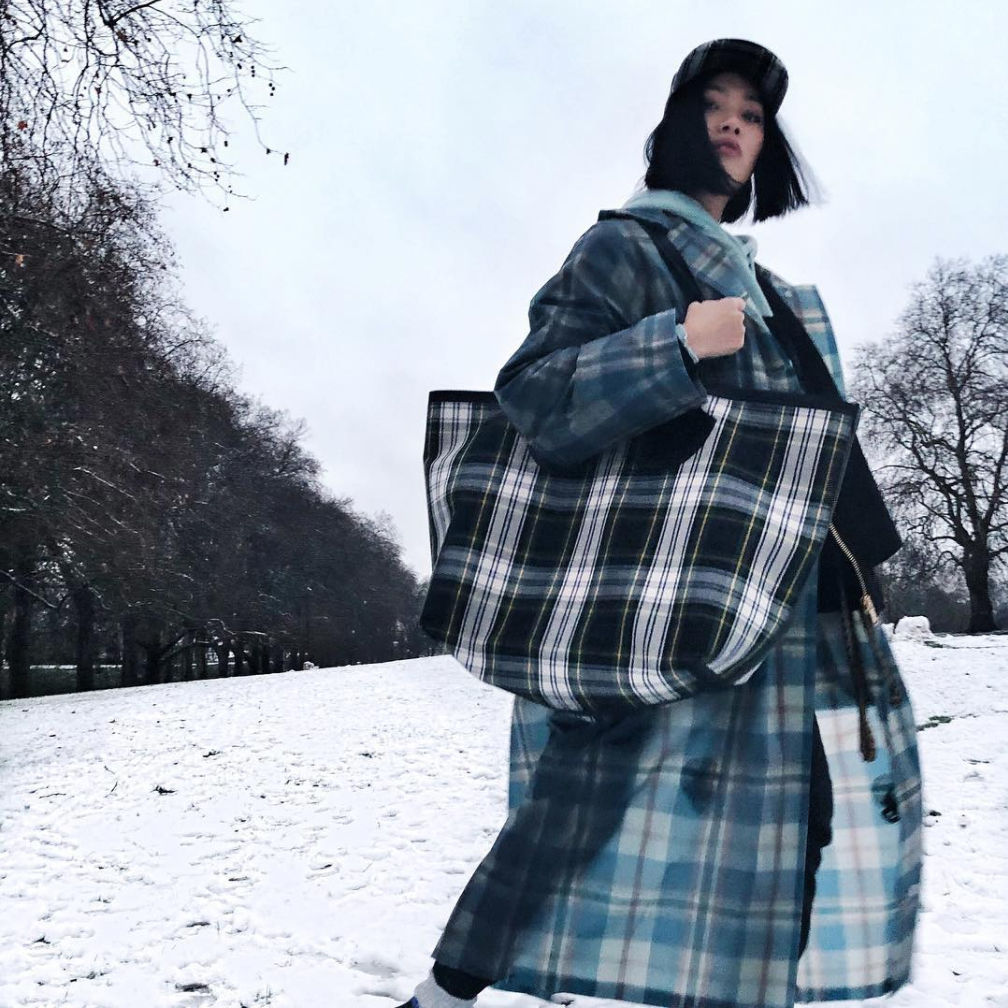 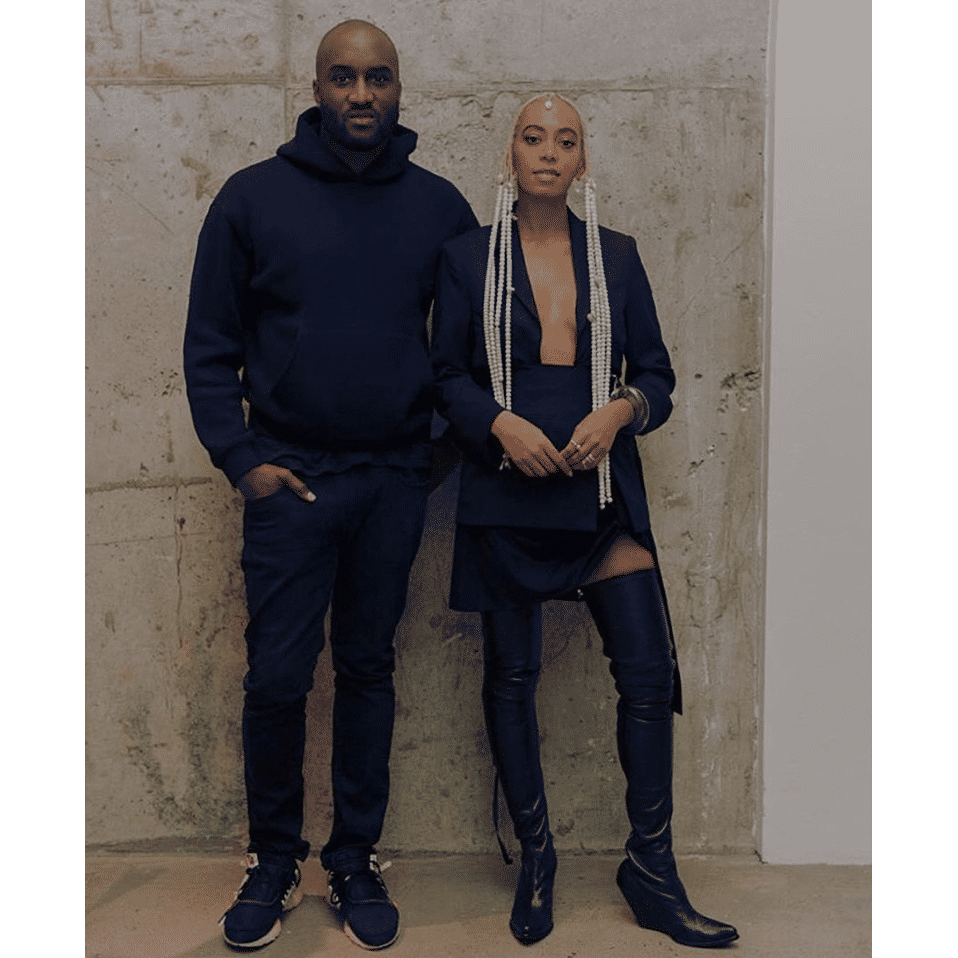 Virgil Abloh and Solange Knowles closed their best year yet — both nabbed various awards under their belts — at a party in New York, clothed in their favourite pieces: The former in his uniform black hoodie, while the latter in her go-to label Helmut Lang.