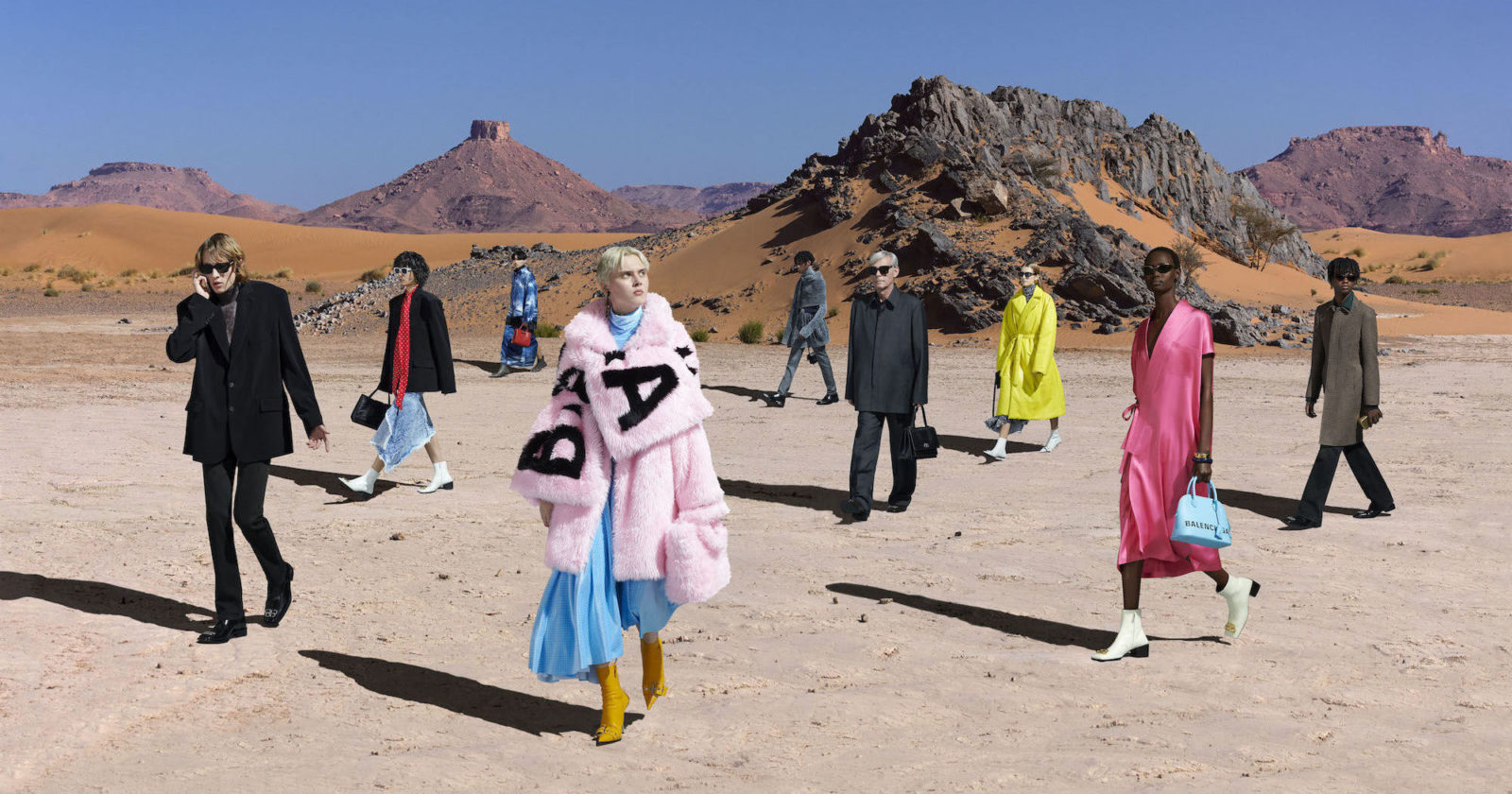 CNY Giveaway: Need a new timepiece to dress up you

The best of Paris Couture Week, from Kim Jones’ Fendi debut to the Chanel wedding

CNY Giveaway: Need a new timepiece to dress up you