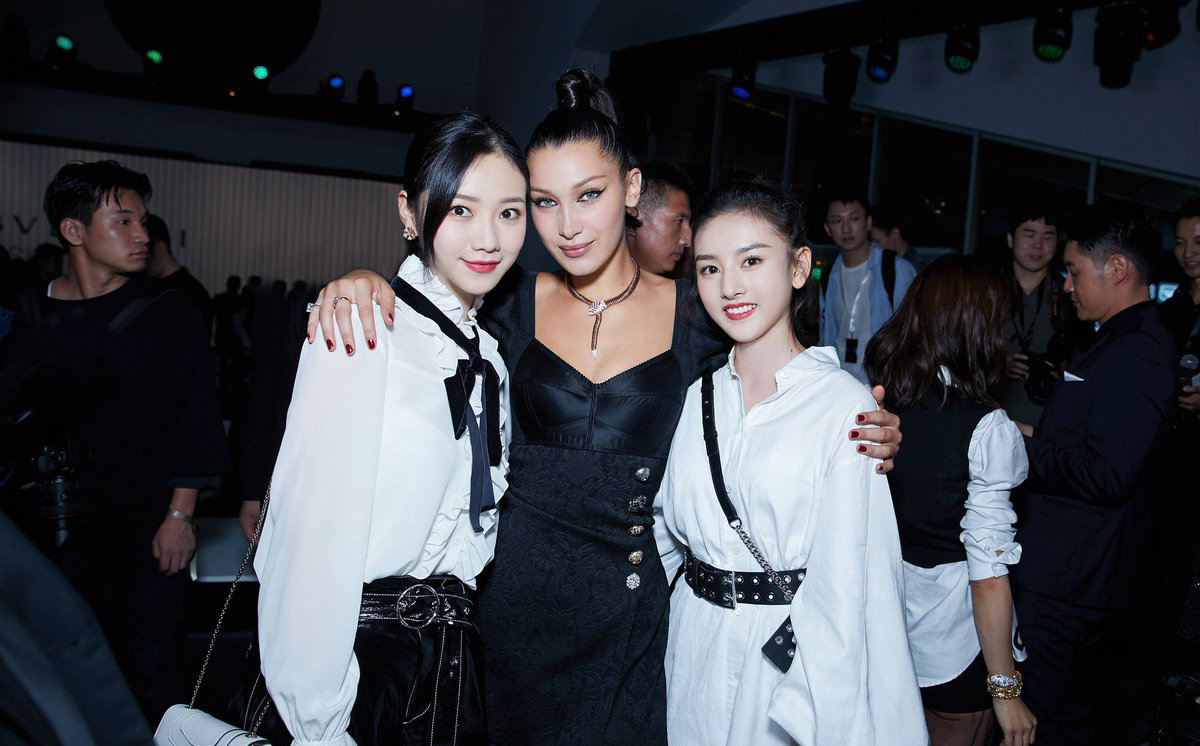 Not too far from the location of her second Victoria’s Secret show, Bella Hadid had a splashing time in Beijing. In town for a massive Bulgari bash, the model made time for a temple run, dressed to the athleisure nines. Also in China was DJ Mademoiselle Yulia, who opted for a sharp I-mean-business dress — taking on night strolls in underlit alleys seriously. Meanwhile, fellow Japanese trailblazer, model Kiko Mizuhara, went incognito in a white Kabuki mask for a circuit around Tokyo.

Yulia and Mizuhara are the Asian cool cats that need no introduction, but they’re not the only style-setting natives to the city. Meet Coco and Yoshi: The former is the six-year-old daughter of Harajuku’s cult-favourite thrift shop Funktique owners, while the latter is a 14-year-old vintage shop junkie who also happens to be Helmut Lang’s youngest muse.

From Liu Wen flaunting her latest Puma campaign to rapper Kendrick Lamar opting for the Korean label of the moment as his stage get-up, here are the week’s best fashion Instagram posts you might have missed. 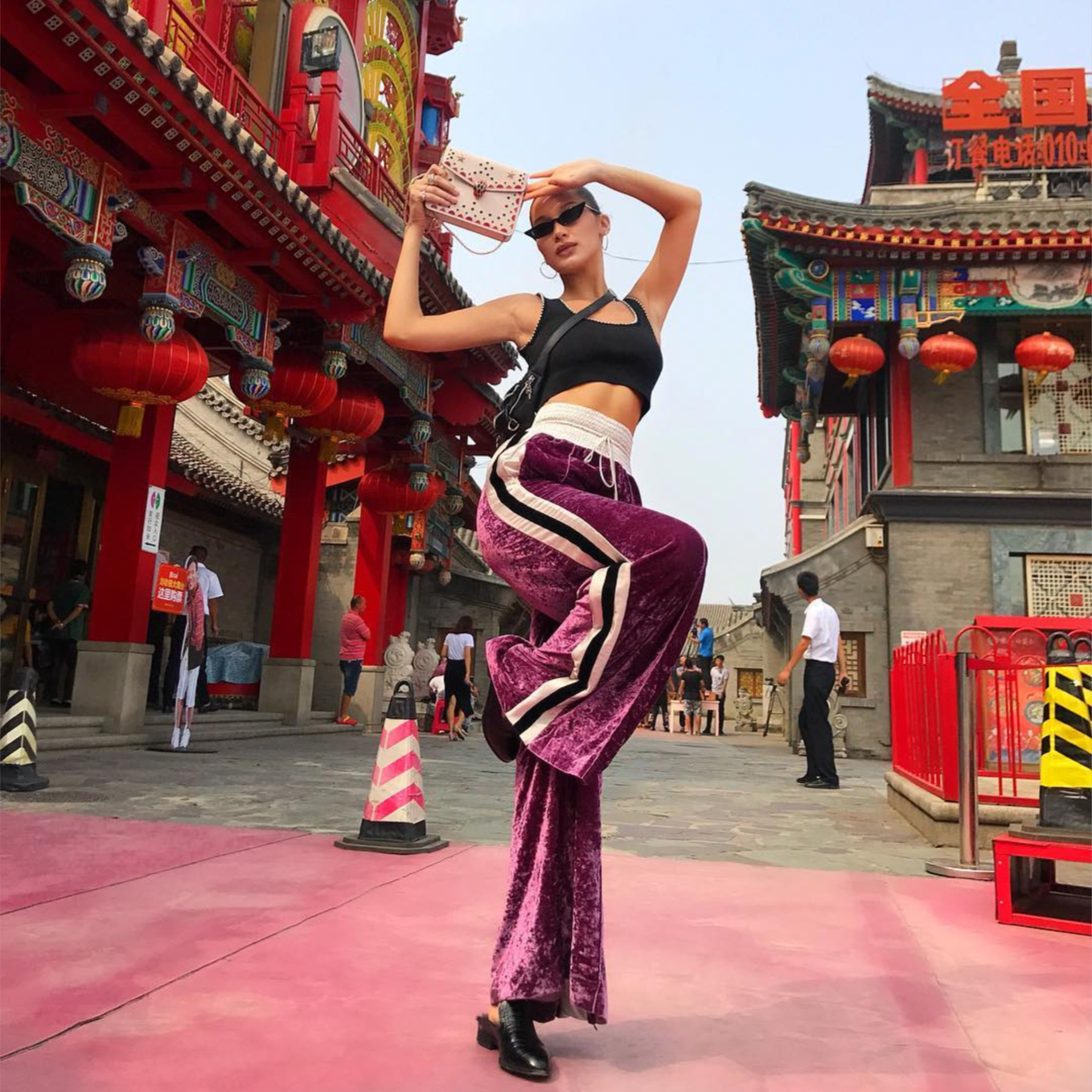 Going extra on her dose of athleisure, Bella Hadid’s temple-visiting OOTD did not disappoint us. 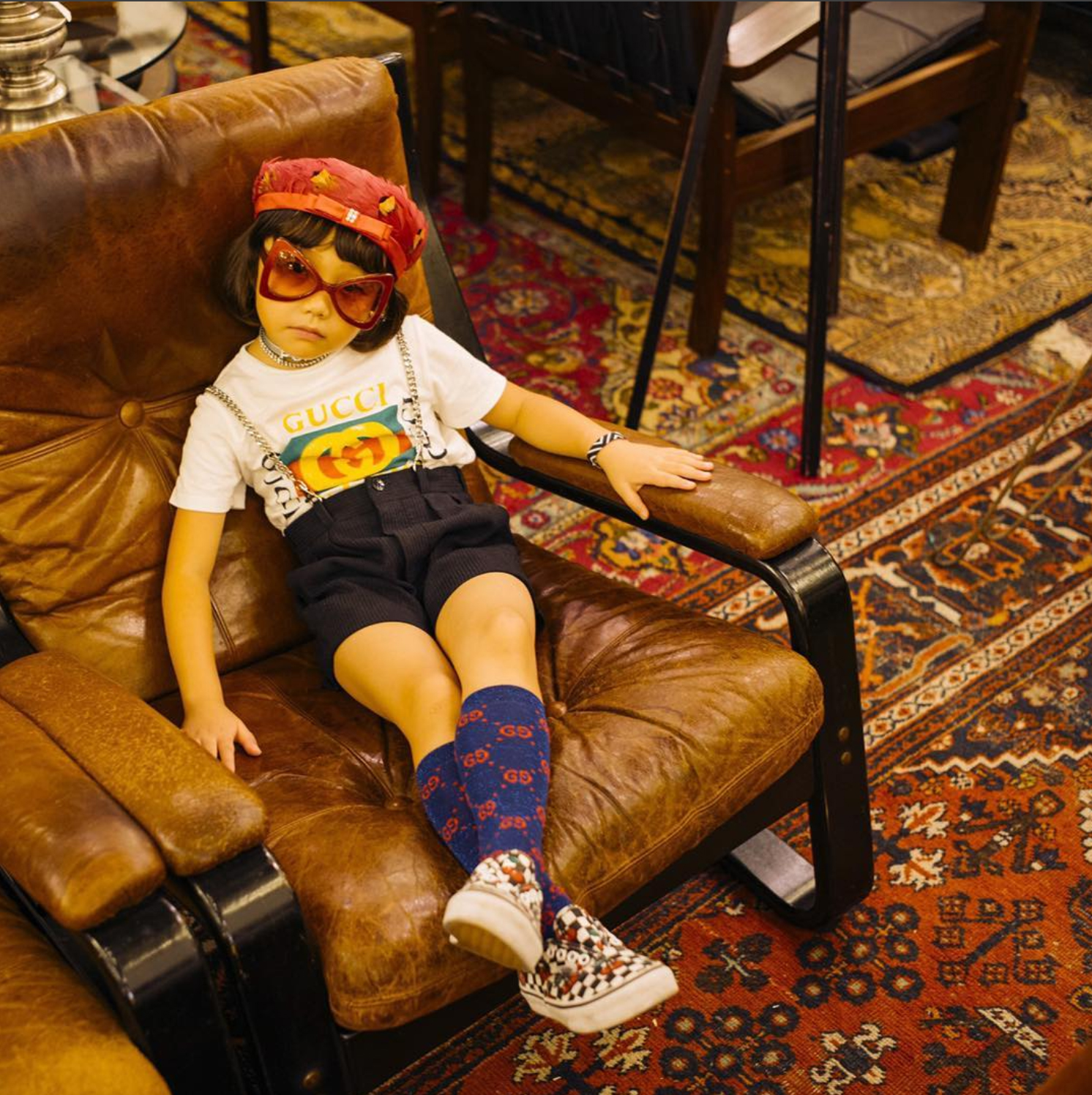 Here’s Coco, a six-year-old Japanese fashionista with probably more style than all of us combined. And apparently, Coco’s sense of style runs in the family: Her parents are owners of Harajuku’s cult favourite thrift shop Funktique. 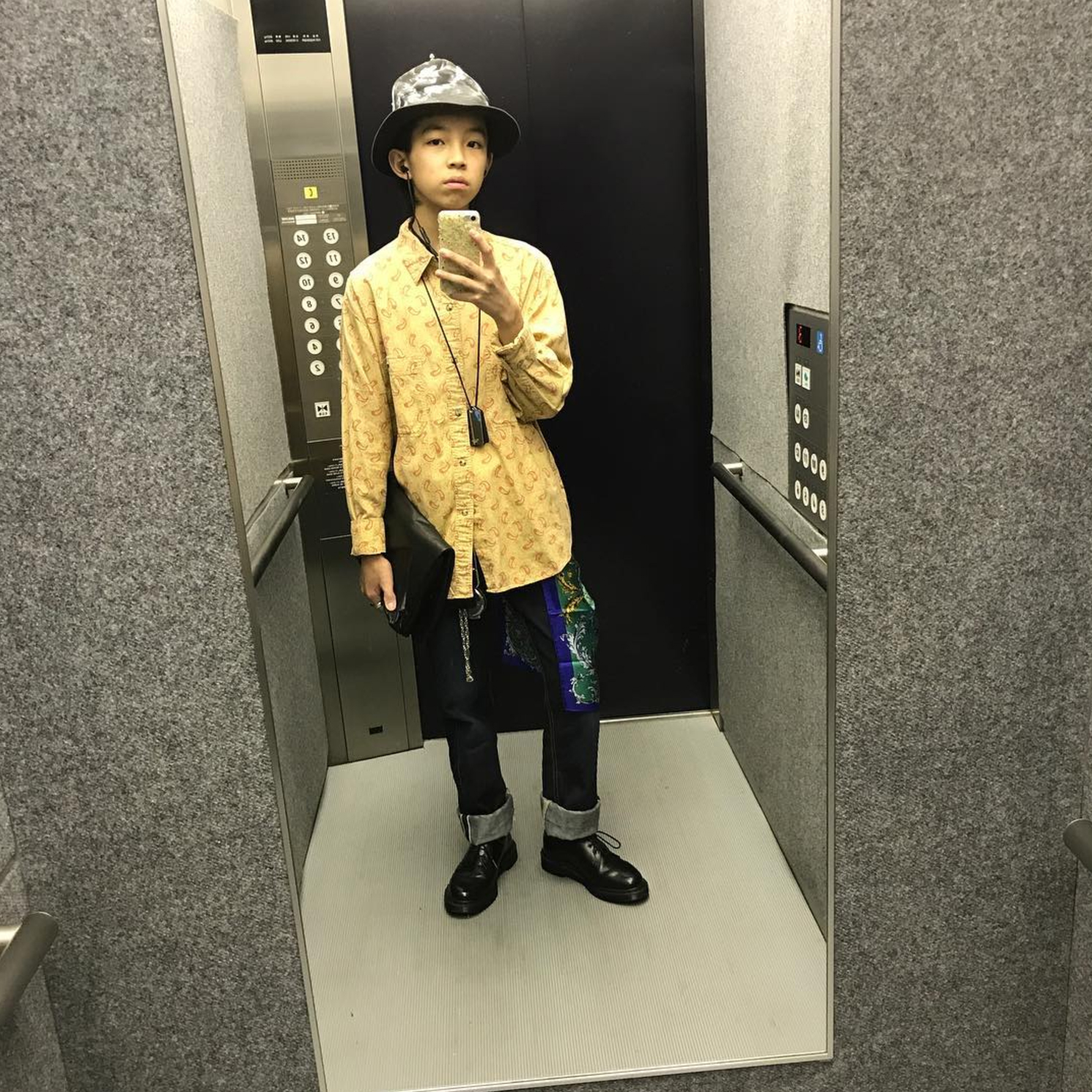 With constant exemplary #liftselfies, Yoshi is another Japanese cool kid (and we’re emphasising on kid here) you should be following on Instagram by now. 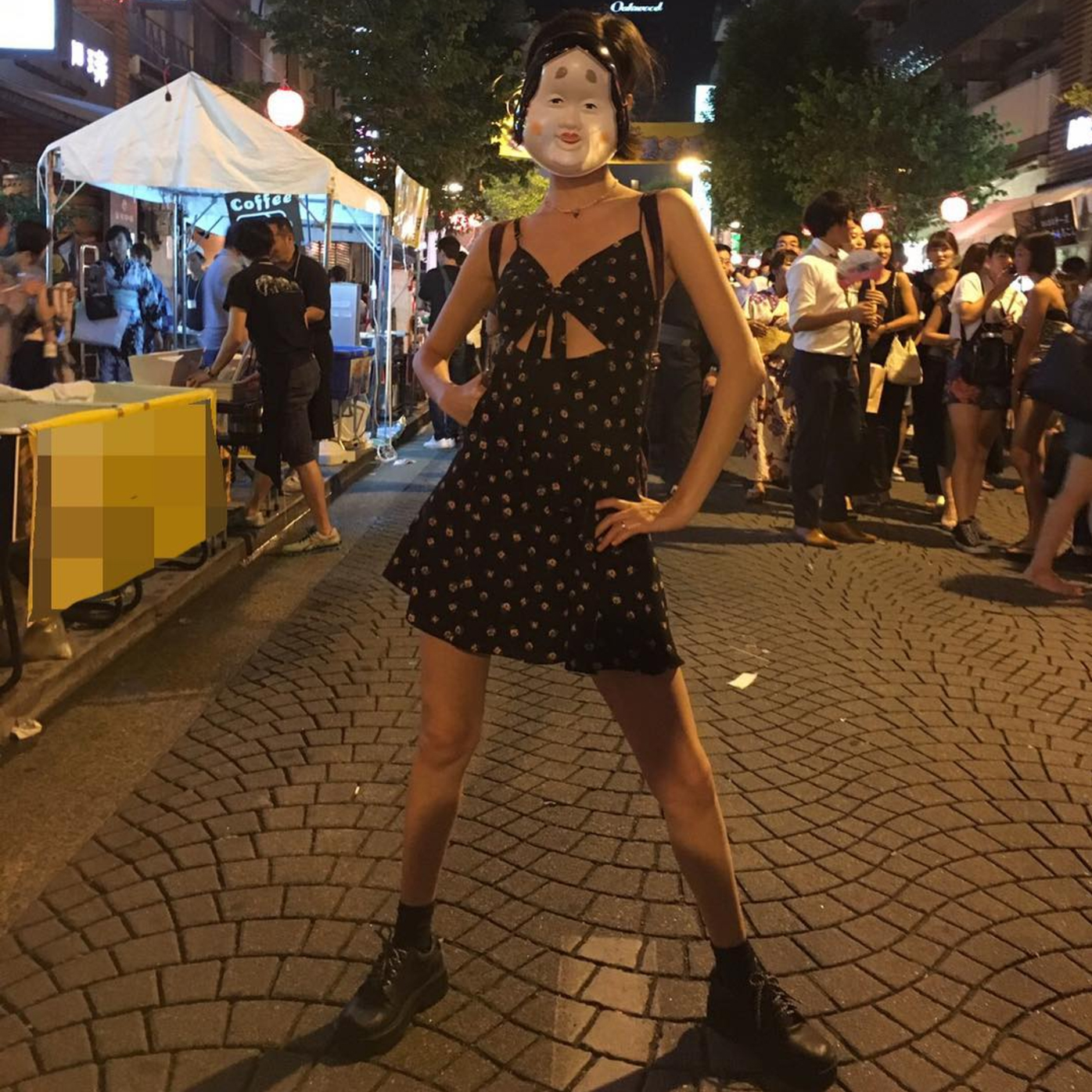 Here’s how Japanese model Kiko Mizuhara goes incognito when night strolling on the streets of Tokyo. 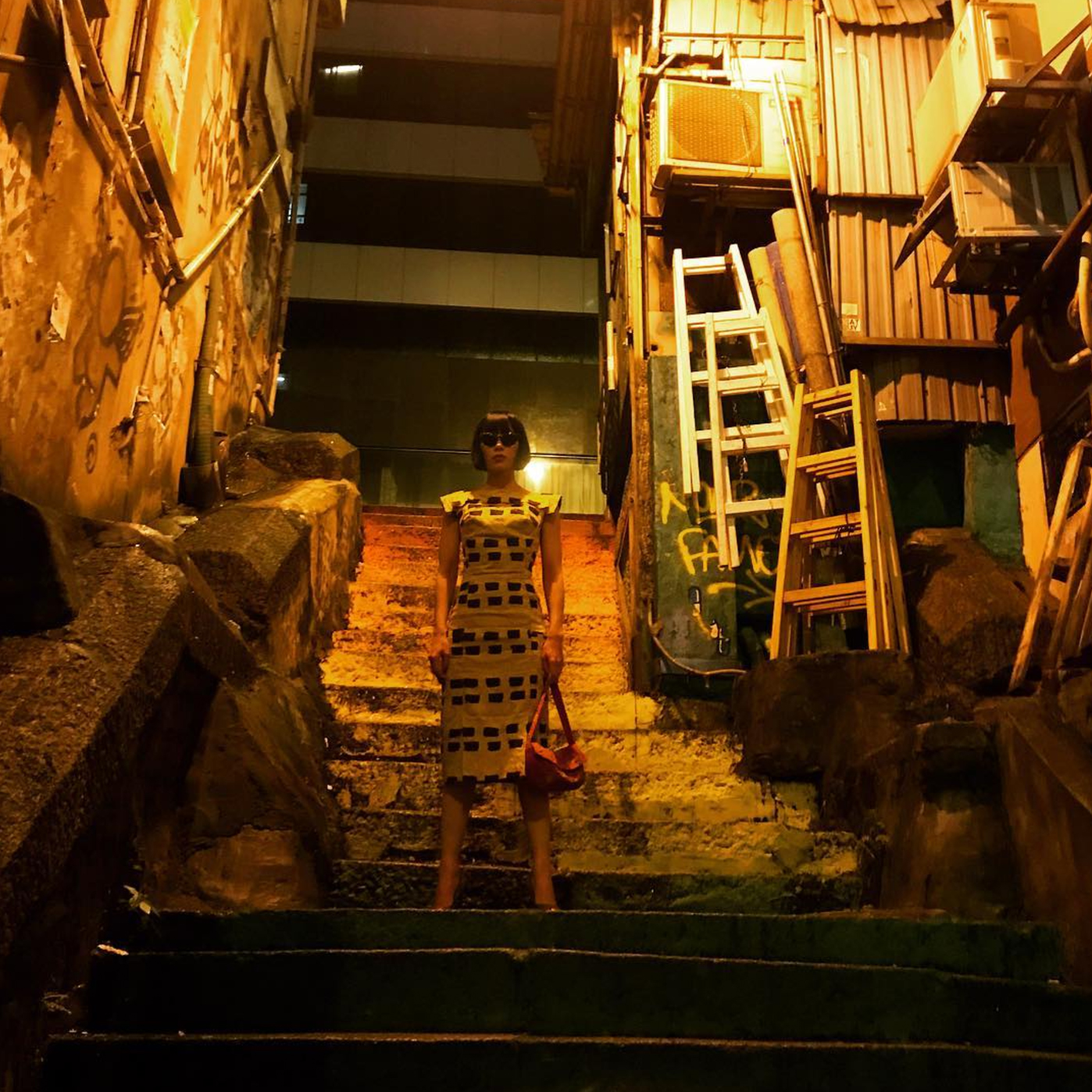 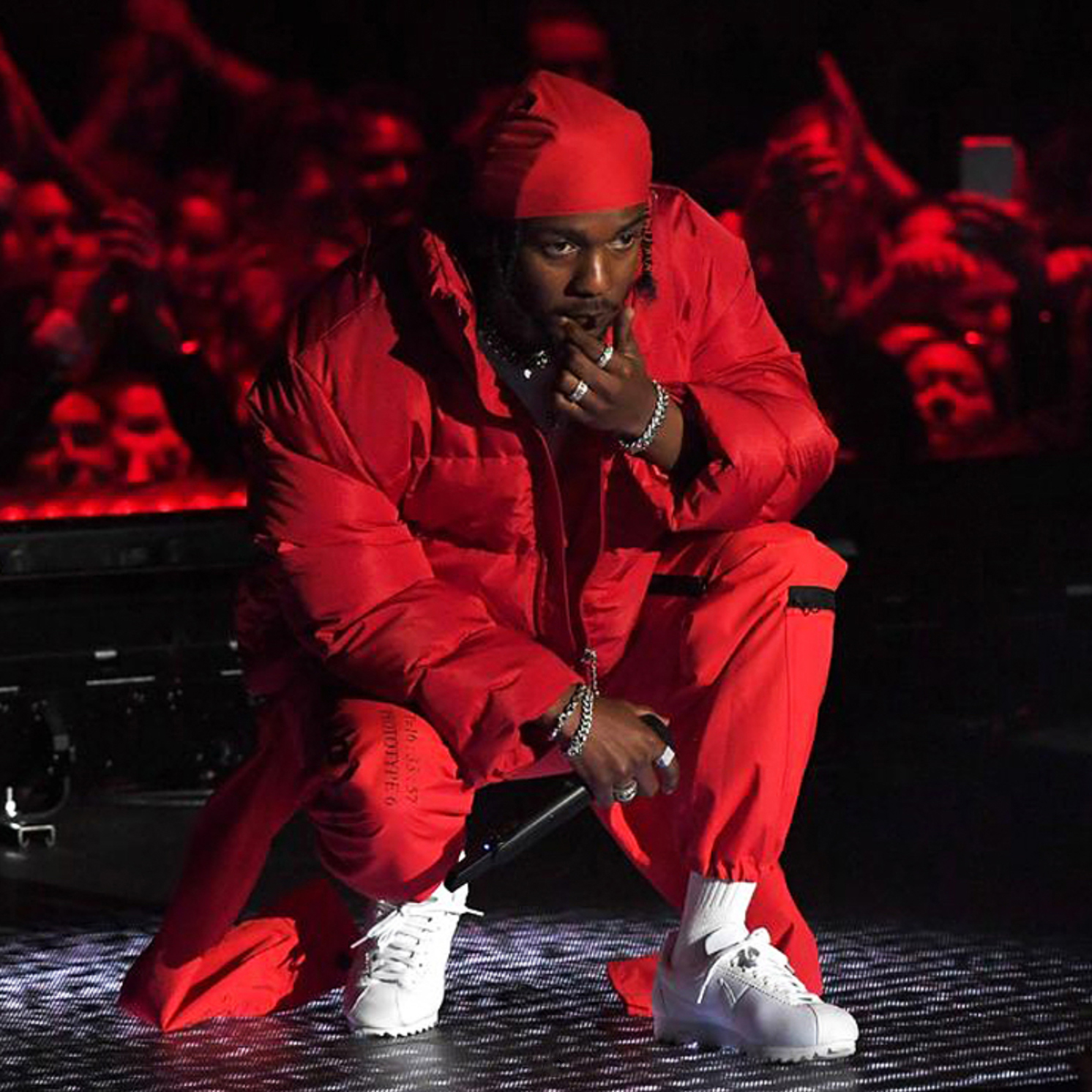 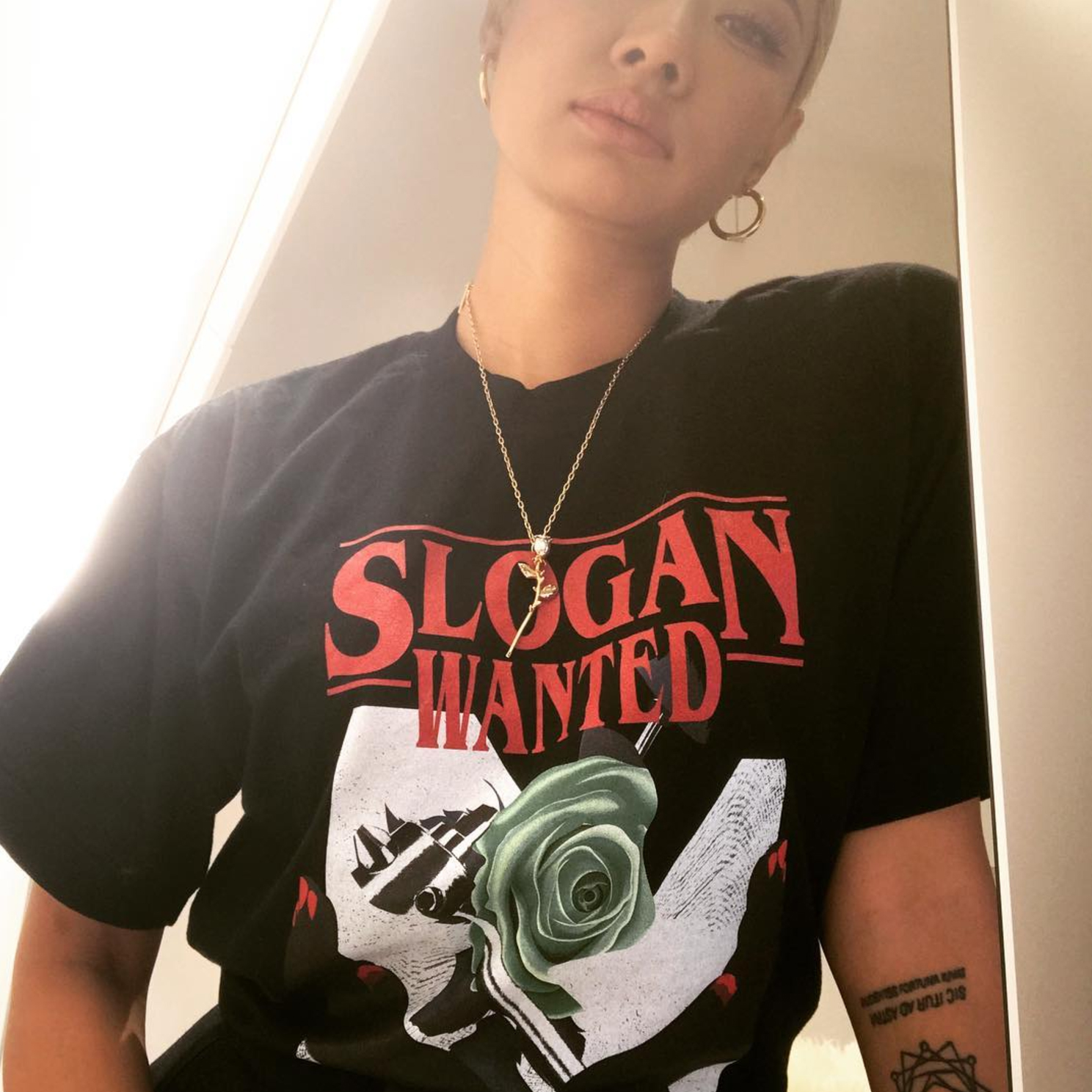 Let Yoon Ahn of Ambush teach you a thing or two about nailing the graphic tee trend. 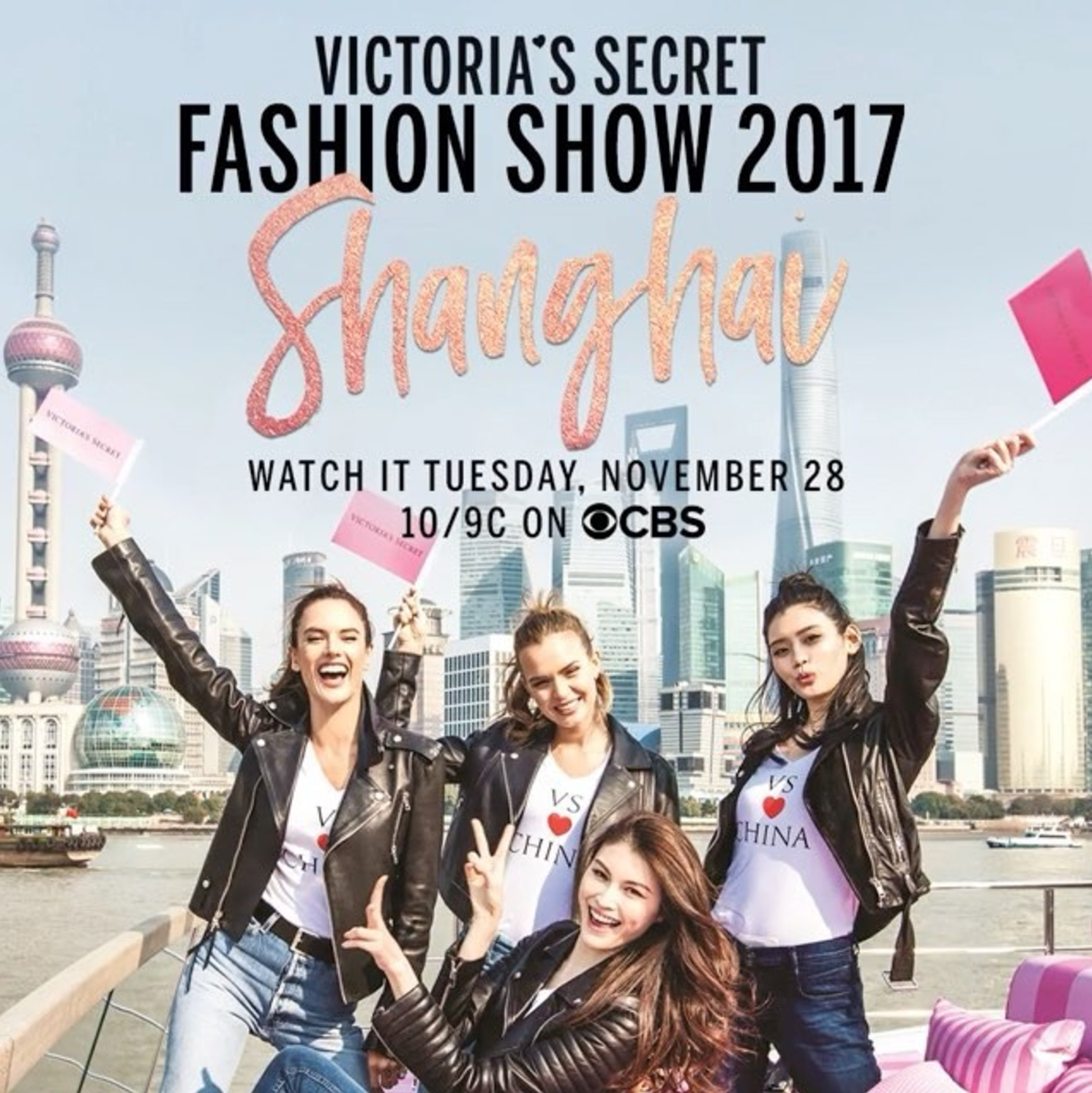 Yes, you read that right. The Victoria’s Secret angels’ next destination is Shanghai. 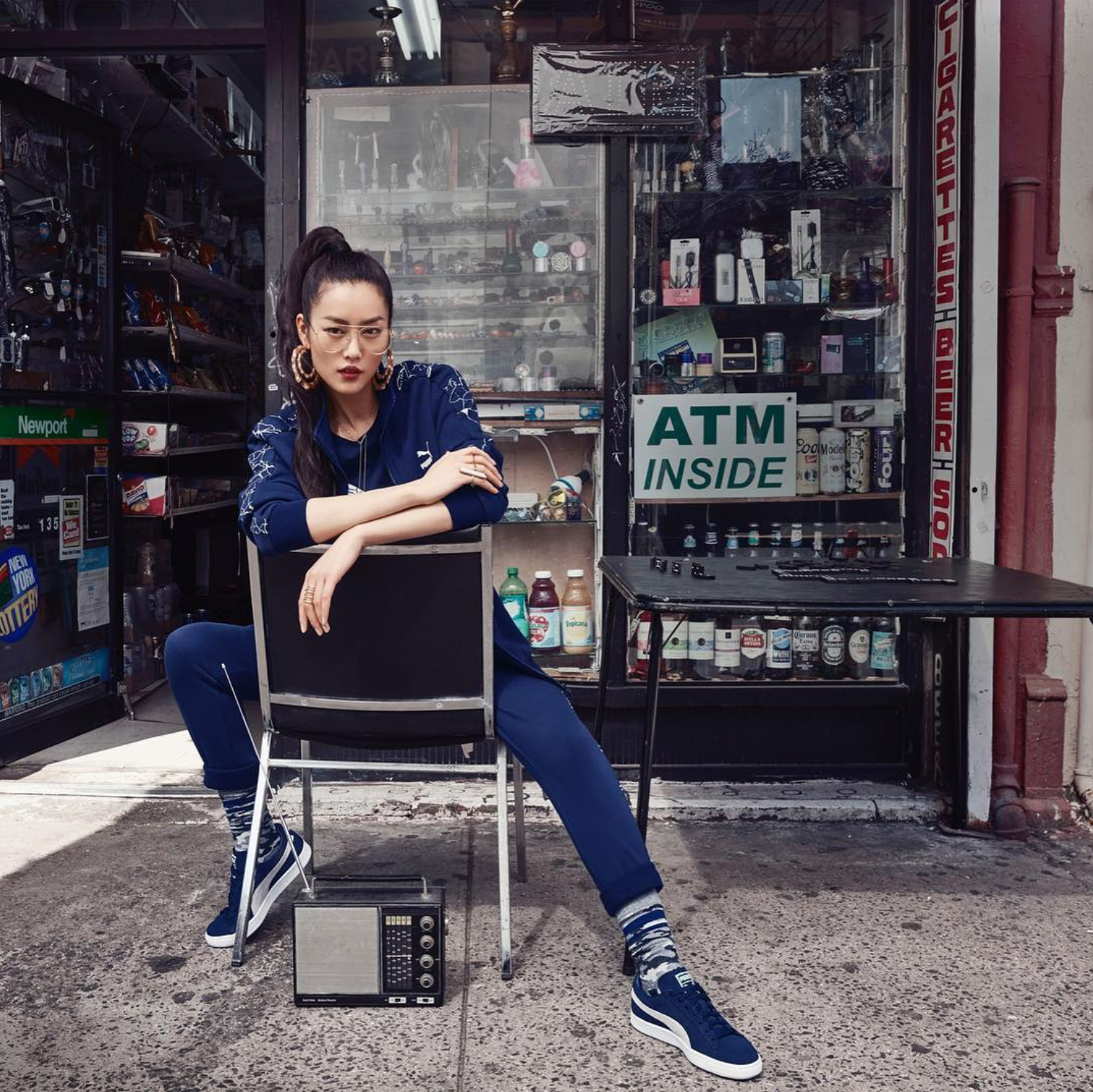 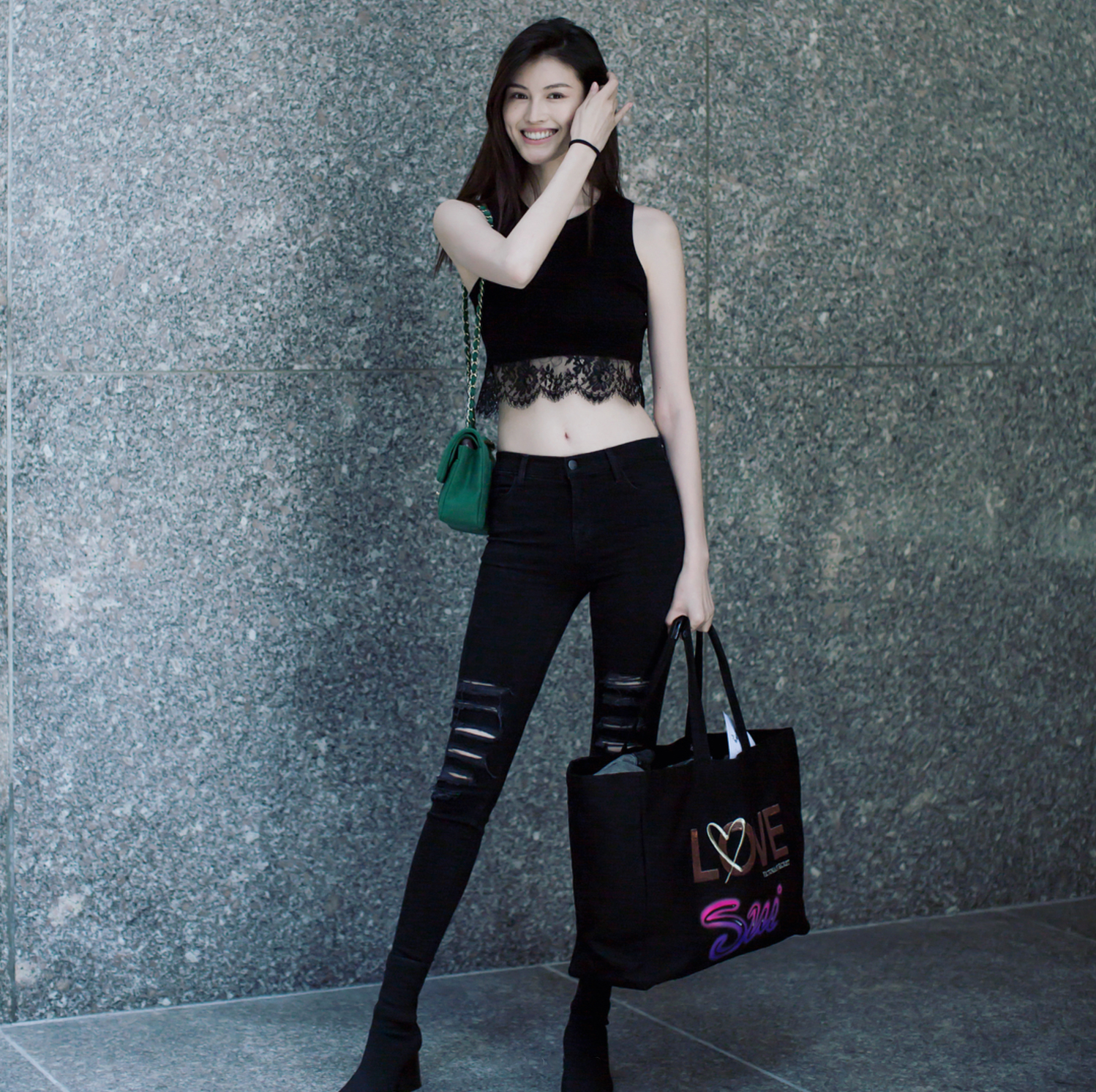 Having strutted the Victoria’s Secret runway for seven years straight, Sui He is another Asian angel to keep your eyes peeled for as she takes on her home turf this year.