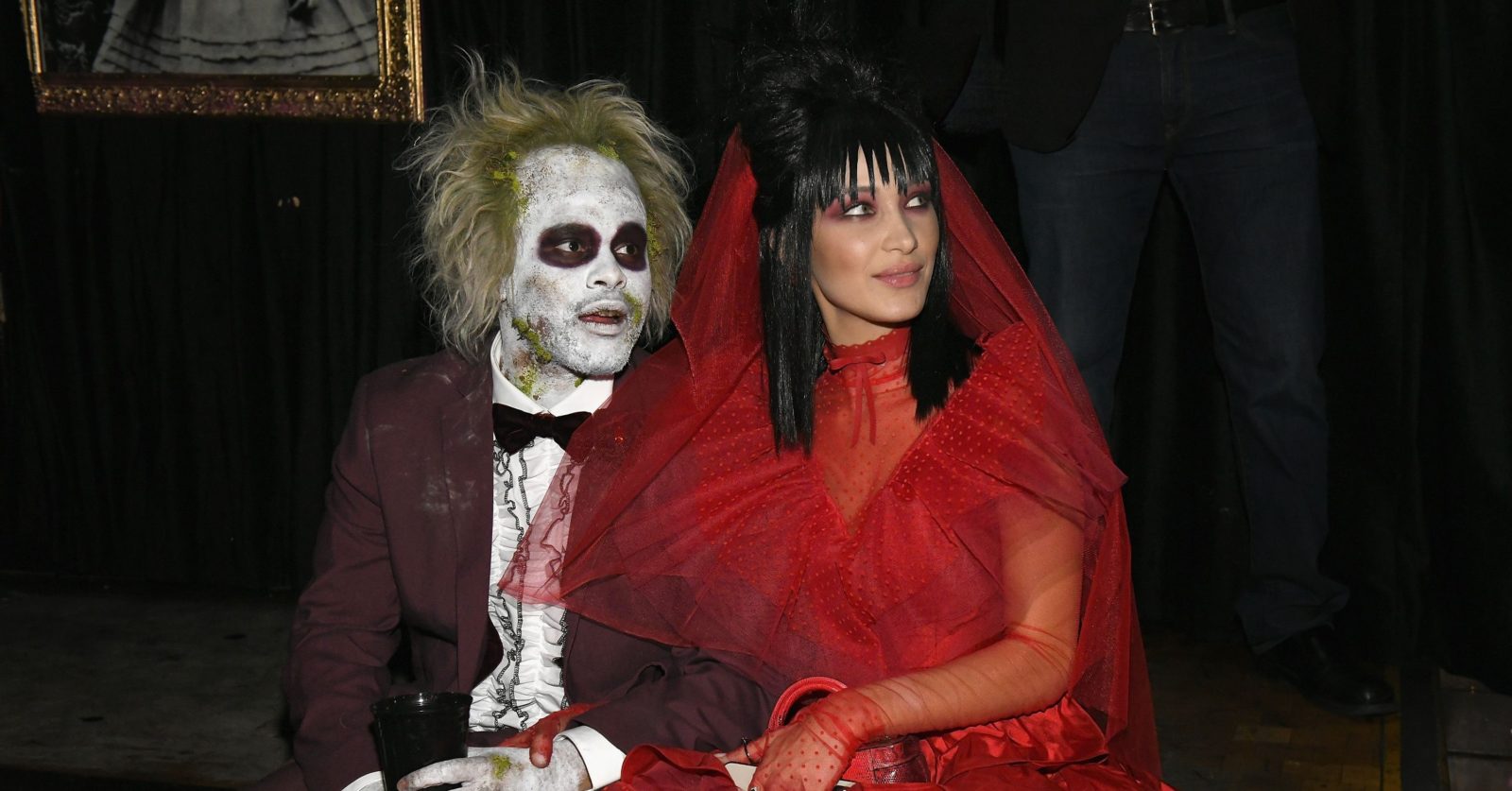 Here are the best celebrity Halloween costumes of the past decade

Halloween may be a little dead this year, but you can still count on celebrities dressing up.

You may also like…
Style
All of Beyoncé’s best fashion looks in ‘Black is King’, from Burberry to Valentino
Style
The best Met Gala fashion moments from the last decade

While we wait for the whole line-up of celebrity Halloween looks to be unveiled on October 31st, we take a look back at those that won us over in the past decade. Believe it or not, there are trends to be found even in the costumes that our favourite musicians, actors and influencers dress up in. See the biggest themes below, arranged in order of scare factor.

Yes, it’s Halloween, so of course people would dress up as the heroes — or villains — of our favourite horror classics. The Addams Family is a no-brainer; everyone from Kate Moss to Sophie Turner has had their Morticia moment, complete with pale, powdered faces and luscious black locks.

You know that 2000s obsession that we can’t seem to shake? It has unsurprisingly found its way into quite a few Halloween looks in the last few years. Celebrities have channeled popstars like Christine Aguilera and Britney Spears, with some of even going as far to recreate the latter’s denim-on-denim red carpet look with Justin Timberlake. (Hey, that styling decision still counts as horrific.)

Sporting a Disney costume may be a little cliché, but it has done the job for countless celebrities. Some of them have gone as the princesses whose stories we grew up with, albeit with a risqué twist to their costumes. Other stars have dove into the wardrobes of Disney villains instead. Cruella de Vil, with her extravagant dalmatian fur coat, has been channeled a couple of times. So has Sleeping Beauty‘s Maleficent.

There has also been a slew of Marvel superhero costumes at Halloween parties, namely because of the massive popularity of their movies in the last 10 years. While none of these costumes are actually terrifying, there is certainly some discomfort in seeing your childhood favourites all grown up.

Finally, stylish face masks that won’t fog up your glasses