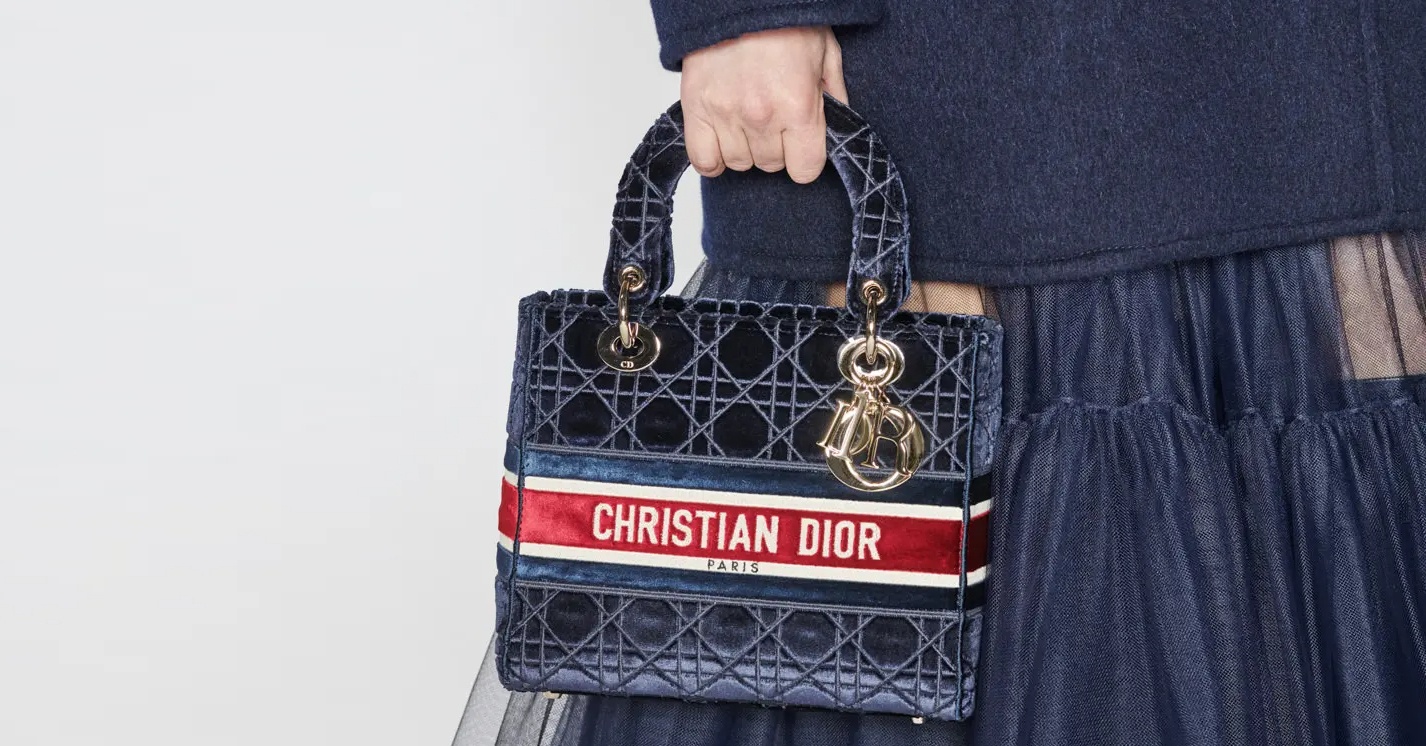 The best bags of Fall/Winter 2021, from the new Birkin to Chanel’s party purses

Style
The best bags of Fall/Winter 2021, from the new Birkin to Chanel’s party purses
Share this article
Next article

If there’s a word to sum up the bags we saw at the Fall/Winter 2021 shows, it would be practical.

You may also like…
Style
The best Dior bags in Jisoo of Blackpink’s personal collection
Style
The best bags of Spring/Summer 2021, from Louis Vuitton to Chanel

After being notably absent at Hermes’ S/S 2021 show, the Birkin bag made a comeback to the runway this season — with a slight difference. What you see above is the “3-in-1” Birkin, which features a detachable pochette slotted into the closure mechanism of the bag. You can carry it as a regular Birkin, remove the pochette to turn it into a tote, or carry the pochette itself as a clutch. Talk about functional.