In the know: 5 new fashion documentaries to watch this year

Style
In the know: 5 new fashion documentaries to watch this year
Share this article
Next article

The fashion industry is one whose polished image can be alienating as it is alluring, and thus documentaries laying bare its inner workings — the critically acclaimed The September Issue or Dior and I, to name the greats — are particularly eye-opening. These respective films offer behind-the-scenes glimpses into the sealed boardrooms of Condé Nast’s fashion bible — where Vogue editors curate what goes into the glossy pages — or the hallowed French ateliers, where unwavering devotion is hand-sewn into couture gowns. The documentaries expose everything from the ridiculous parodic fashion lingo to the genuine passion some luminaries fervently reflect.

With a slew of exciting new documentaries slated for the big and small screens, 2017 sure is a thrilling year for fashion acolytes. The two-part post-Raf Simons Inside Dior series was launched in parallel to the start of New York Fashion Week earlier this February. Then there’s the much-anticipated We, Margiela, which will proffer an insider’s look into the most elusive maison in fashion history; and there’s also McQueen, a riveting account on the rags-to-riches story of the late designer — both scheduled for release at the end of the year.

Below, we’ve compiled this year’s upcoming fashion documentaries you should be adding to your watch list. 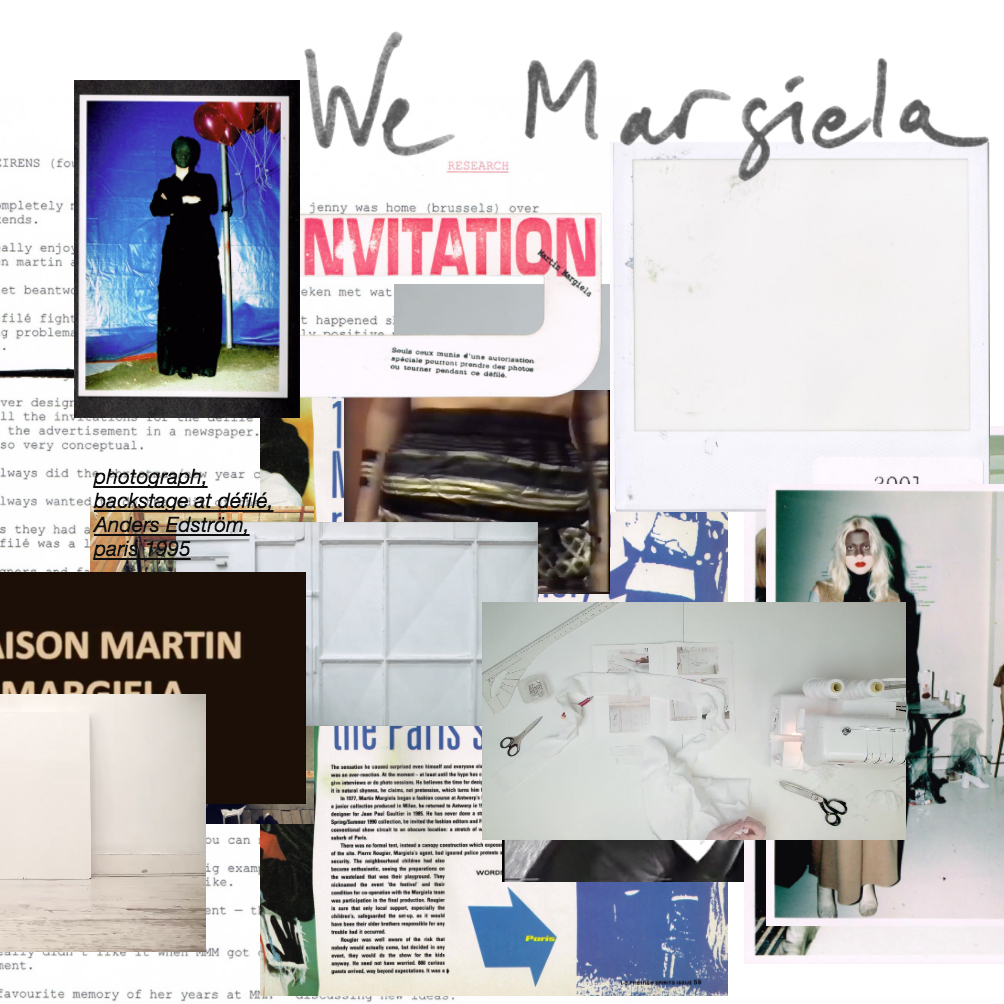 What to expect: Its title referencing the mysterious collective behind Maison Martin Margiela, the aptly-titled documentary offers illuminating insight into the untold story of the fashion house. It will feature the individuals, who were part of the team, opening up their personal collections and telling their stories — including the late Jenny Meirens, who talks about her and Martin’s desire to go anti-fashion.

An eponymously titled book of interviews and documents collected from the flick, is also in the works. To tide you over till then, you can sign up for a limited edition mail out — comprised of three envelopes containing documents and photographs from the upcoming book, with exclusive images taken during the filming. 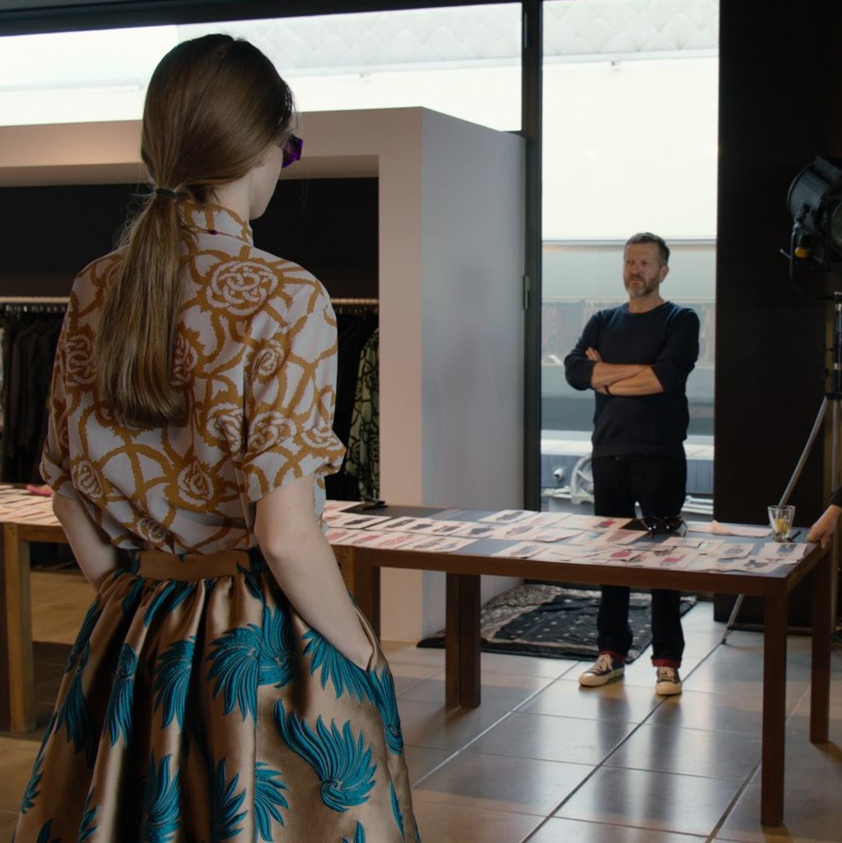 What to expect: “He’s very private, and not a member of this so-called fashion circus,” said Dries director Reiner Holzemer of designer Dries Van Noten. It took a couple of years to convince Van Noten to open up his studio and home for Holzemer’s cameras before he finally acquiesced. And for an entire year, Holzemer dissected the precise steps that Dries took to conceive four collections, as well as the latter’s rich home life.

“I was not looking for the drama of fashion — what goes wrong shortly before a show — which most other fashion films do,” said the director. “I wanted to make it like other artist portraits I’ve done, and give a real insight into his world and thinking.”

Release date: 29 June 2017. Dries will be screened in Singapore as part of Design Film Festival in September. 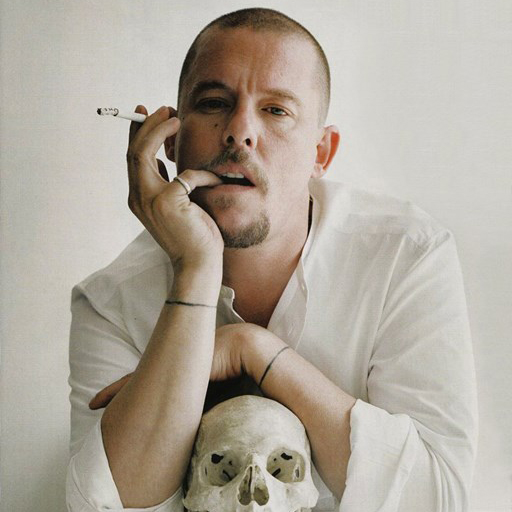 What to expect: Unlike the other two forthcoming Alexander McQueen flicks — one’s a biopic starring Jack O’Connell, the other a drama examining his creative relationship with fashion editor Isabella Blow titled The Ripper — this documentary’s focus will be on McQueen’s rags-to-riches trajectory. It follows his apprenticeship at Savile Row, journey as a Central Saint Martins student, and the tragic ending his savage beauty had.

Director Ian Bonhôte spoke about what attracted him to the project, saying: “His sense of style became synonymous with the city’s [London’s] raw energy and edginess, and I know of no other contemporary designer to ignite such an immediate visceral response from an audience – it was so exhilarating.” 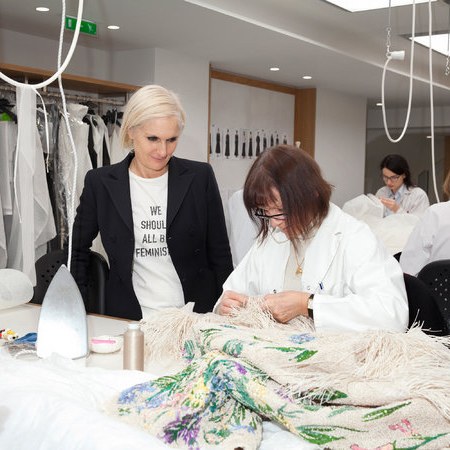 What to expect: If you watched Dior and I, you’ll love this “sequel.” The series of Inside Dior investigates life in the French luxury maison after the departure of the legendary Raf Simons. The two-parter will take you through an insider’s view on Dior’s search for a new creative director, the appointment of the first-ever female lead, and into everything that went on in and out of the atelier for Maria Grazia Chiuri’s debut couture collection. You can watch both episodes of Inside Dior here. 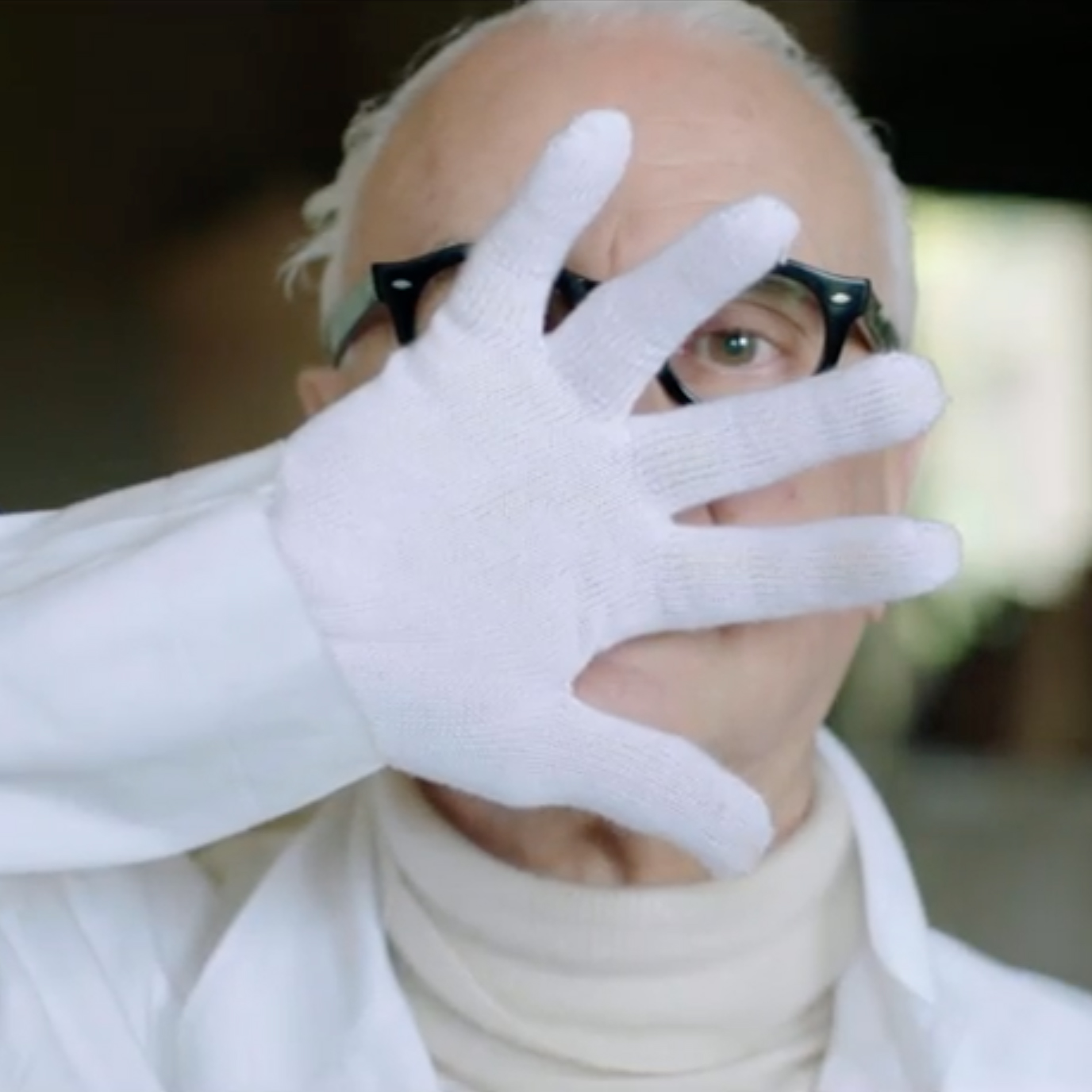 5
Manolo: The Boy Who Made Shoes For Lizards

What to expect: A traverse into the life and work of the man whose name is synonymous with Carrie Bradshaw‘s footwear essentials. The biopic paints an intimate profile of storied shoe genius, Manolo Blahnik. Manolo features interviews with insiders, editors and celebs — think Anna Wintour, Naomi Campbell, and Sex and the City author Candace Bushnell. Watch the first trailer here.