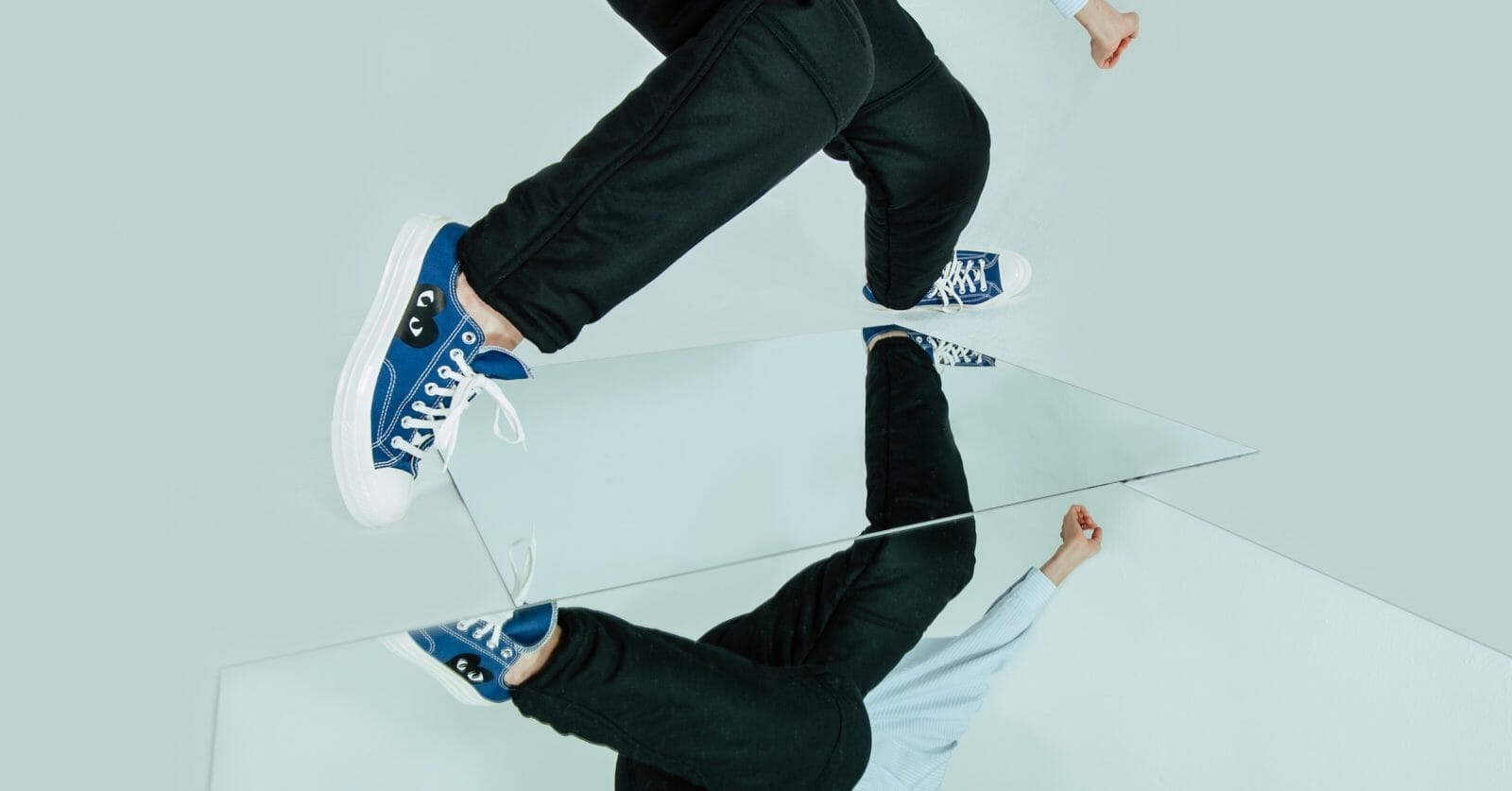 Here are the best new sneakers from Nike, Adidas, Air Jordan and more this June

Style
Here are the best new sneakers from Nike, Adidas, Air Jordan and more this June
Share this article
Next article

Get ready for a nostalgic June.

This month, sportswear brands like Nike are gearing up for a series of sneaker releases that pay homage to the classics. The most notable of them all is the return of Converse and Comme des Garçons Play’s Chucks, which are set to capture our hearts once again (pun intended) with their refreshing new colourways.

In the cases of Air Jordan and New Balance, some iconic silhouettes are now making a comeback, with little tweaks made to the original pairs that won the hearts of sneakerheads all those decades ago. And if you want a breath of fresh air, you’ll find it in the new Yeezy 500s, now in a sandy colour straight out of Kanye West’s old family home with Kim Kardashian.

See below for our round-up of sneakers to cop this month.

In 1985, some of the most legendary OG Air Jordan 1s came into the world through the Metallic Pack. The high-top sneakers were fashioned simply in white leather, with glossy accents like “Metallic Red” or “Metallic Purple”. The latter style has now made a comeback — sort of — through these “Court Purple” Jordan 1s for women. They’re almost a direct replica, except that their collars are made of satin to mimic the shiny finish of the original shoes. Still, you don’t need any of that history to tell that these stylish kicks are must-haves.

In case you haven’t noticed, it’s a great month for purple sneakers. Yet another shoe that’s sporting the royal hue is Nike and Fragment Design’s new Dunk High “Beijing” sneakers. They first came out in 2010 as part of the cult favourite City Pack made in collaboration with Japanese designer Hiroshi Fujiwara, but in a mismatched style: black and purple on one side, purple and black on the other. Now, the Dunk Highs are wholly uniform, sporting a colour-blocked construction made of aubergine and black leather. Try your luck at getting them through Nike’s SNKR app when they drop on 5 June, or better your chances through End Clothing’s draw.

Onitsuka Tiger has just opened its biggest flagship store ever at London’s Regent Street, which is home to other major brands like Burberry, Coach and Uniqlo. To celebrate, the Japanese company has released a capsule collection dedicated to the famous shopping district, including two vibrant iterations of its ULTIMATE 81 MP and REBILAC RUNNER™ MP sports shoes. The limited-edition styles feature tiger stripes, done up in colours of the London Tube maps. Luckily, you won’t need to actually visit Regent Street to get a pair.

Nike has been aggressively dropping Dunks for a while now, and it’s showing no signs of stopping. The sportswear giant is issuing the Dunk Low in “University Blue”. The bright hue can be seen across the sneakers’ overlays, laces, soles, collar and swoosh. Other than that, the 1985 sneaker silhouette more or less remains the same. Naturally, they’re already sold out on Nike’s SNKRS app. If you still want them, you should try your luck on StockX.

If you thought we’d left Converse and CDG Play’s Chuck 70s in the last decade, think again. Travis Scott was recently spotted in a pair of heart shoes, reviving interest for the style that had long been deemed basic. And now the sneakers have been released in two new colours to really change our minds: Blue Quarts and Steel Grey. Instead of red, the recognisable heart-and-eye patch comes in black, appearing across both high-top and low-cut styles. These are perhaps the coolest iterations of the iconic sneakers, and they’ll certainly make for excellent everyday shoes.

Still no word on when exactly Kanye West’s Gap collaboration will be unveiled, but for now we can enjoy another one of his Yeezy 500s — this time, in Taupe Light. Like the other styles offered by the rapper’s sneaker line, the shoes are a monochromatic piece of art, showing off a neutral, earthy hue across its mesh and suede layers. They’ll be dropping on the Adidas app tomorrow, so be sure to set your reminders.

New Balance’s iconic 990 sneakers are due for their 40th anniversary celebration. When they were first released in 1982, they were proposed to be “the very best running shoes”, offering athletes both flexibility and support. You’ll be getting all of that and more in the American brand’s reissue of the 990 V1. The sneakers bears its signature grey shade, seen across its mesh and suede uppers. You’ll also notice a little update by way of ruby red tag that reads “Version 1”. Keep your eyes peeled for their anticipated release on New Balance’s website on 17 June, or enter End Clothing’s draw to win them.

Shopping Sneakers Adidas Nike Yeezy New Balance Converse Affiliate
Pameyla Cambe
Senior Writer
Pameyla Cambe is a fashion and jewellery writer who believes that style and substance shouldn't be mutually exclusive. She makes sense of the world through Gothic novels, horror films and music. Lots of music.
Fashion Style Jewellery
Sign up for our newsletters to have the latest stories delivered straight to your inbox every week.