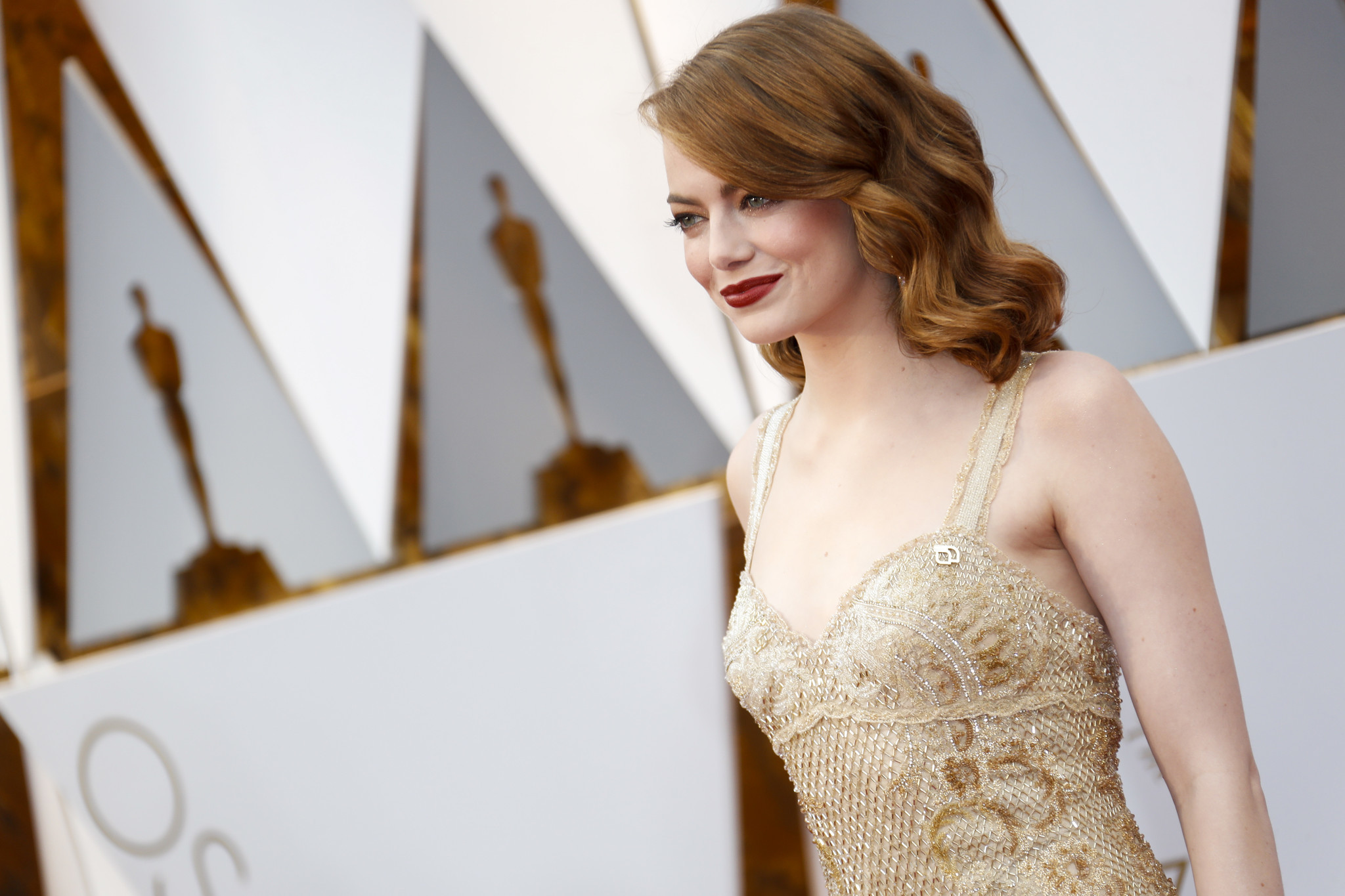 Oscars 2017: Most stylish celebs on the red carpet

Style
Oscars 2017: Most stylish celebs on the red carpet
Share this article
Next article

The Oscars are the crowning jewel of the award ceremony season, and it is the one met with the most anticipation from celebrities and fans alike. Films like La La Land counted among some of the biggest winners, making director Damien Chazelle the youngest nominee ever to bag a Best Director’s Award. The film also led Emma Stone to score a Best Actress in a Leading Role Award.

Ultimately, Moonlight nabbed Best Picture in what turned out to be a Miss Universe/Steve Harvey-level fiasco, where La La Land was mistakenly read to have won.

As much as prestige surrounded the awards show, the same air of elegance governed the red carpet. This year’s reigning trends included white gowns, off-shoulder looks, embellishments, metallic and sheer fabrics, flaunted by too many celebrities to count.

Here are our favourite outfits of the night. 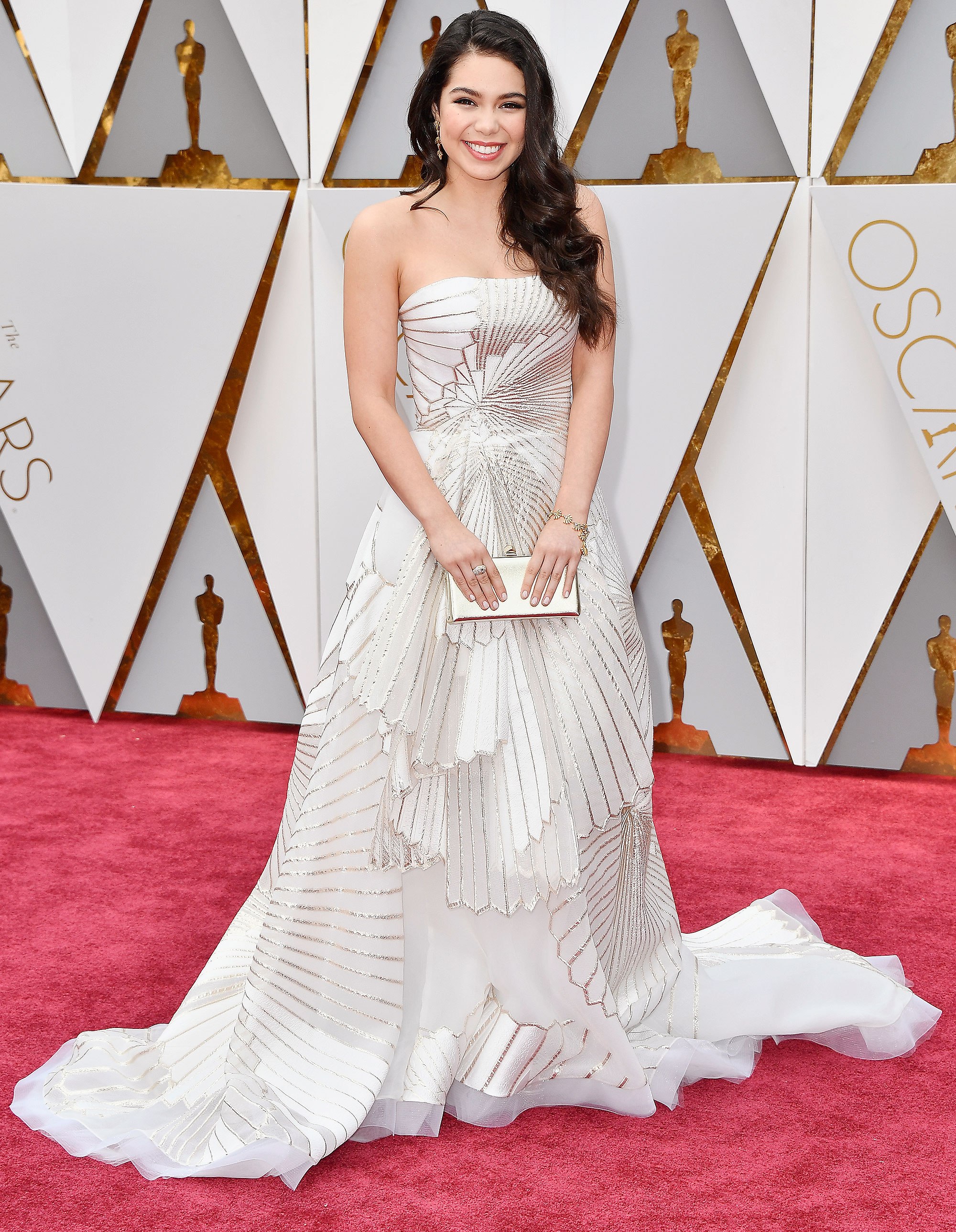 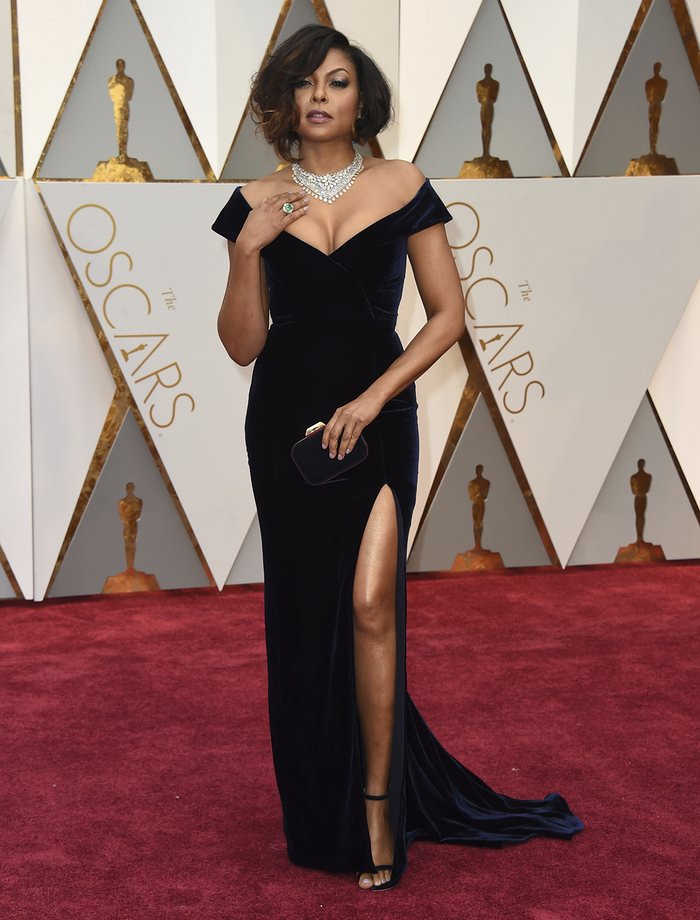 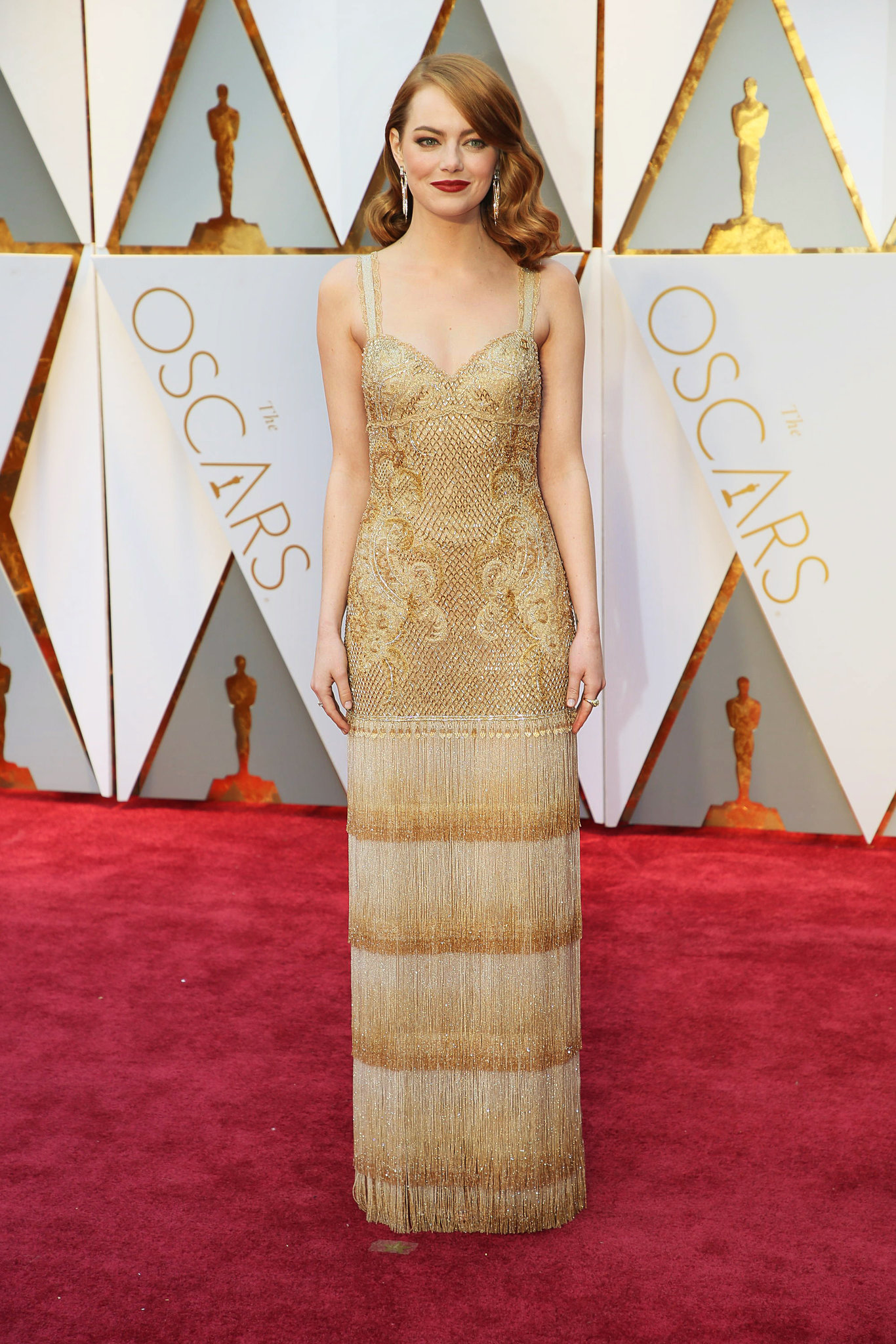 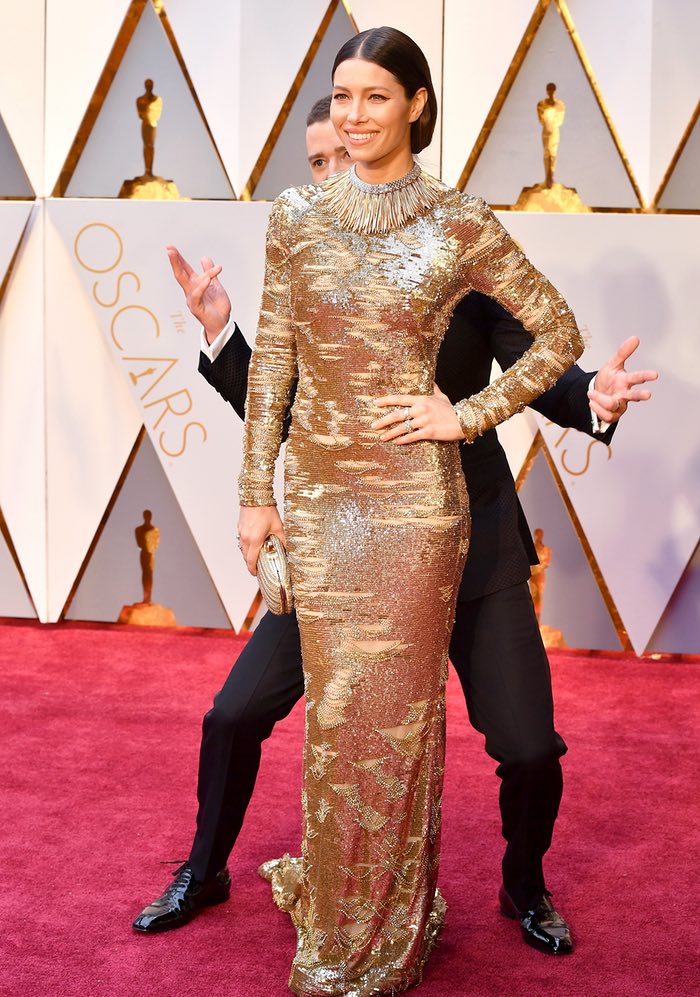 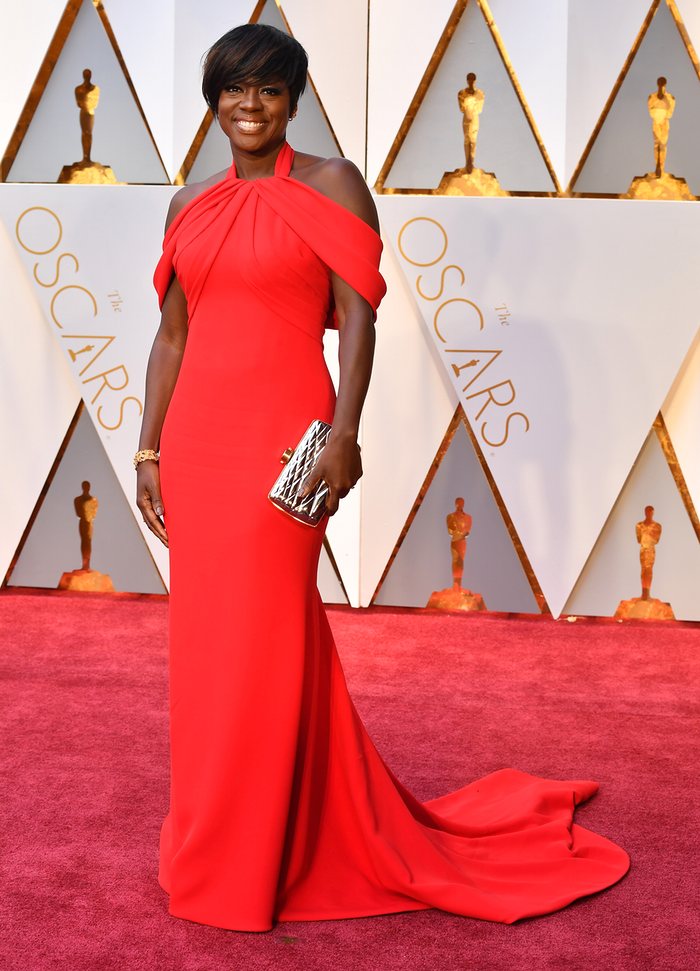 Viola Davis’ Armani Privé gown is a winner for its elegant, simplistic construction. We’re loving how the crimson colour brings out the richness of her skin tone. 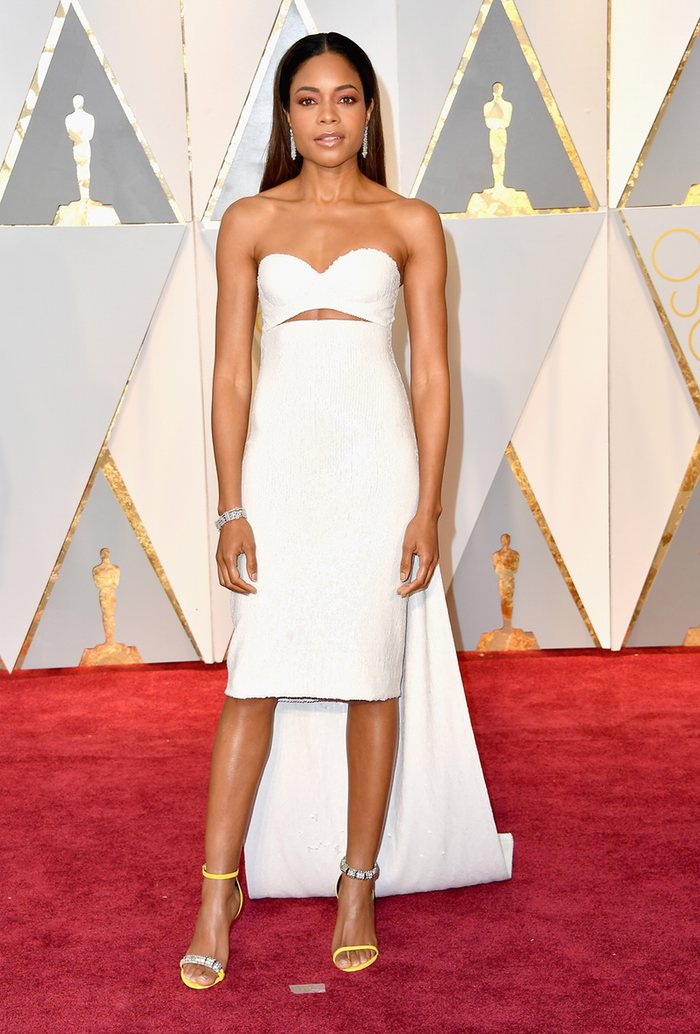 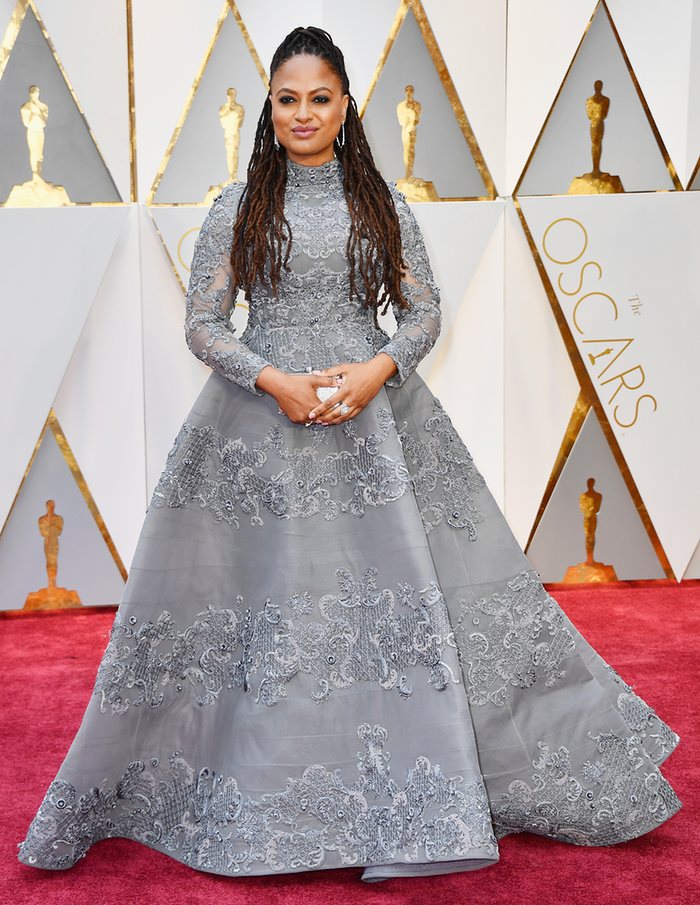 Instead of being dressed by a big-name designer, Ava DuVernay’s high-necked grey dress was made by AshiStudio, a Lebanon-based designer. The actress took to Twitter to declare her style choice as a gesture of solidarity, which we applaud. 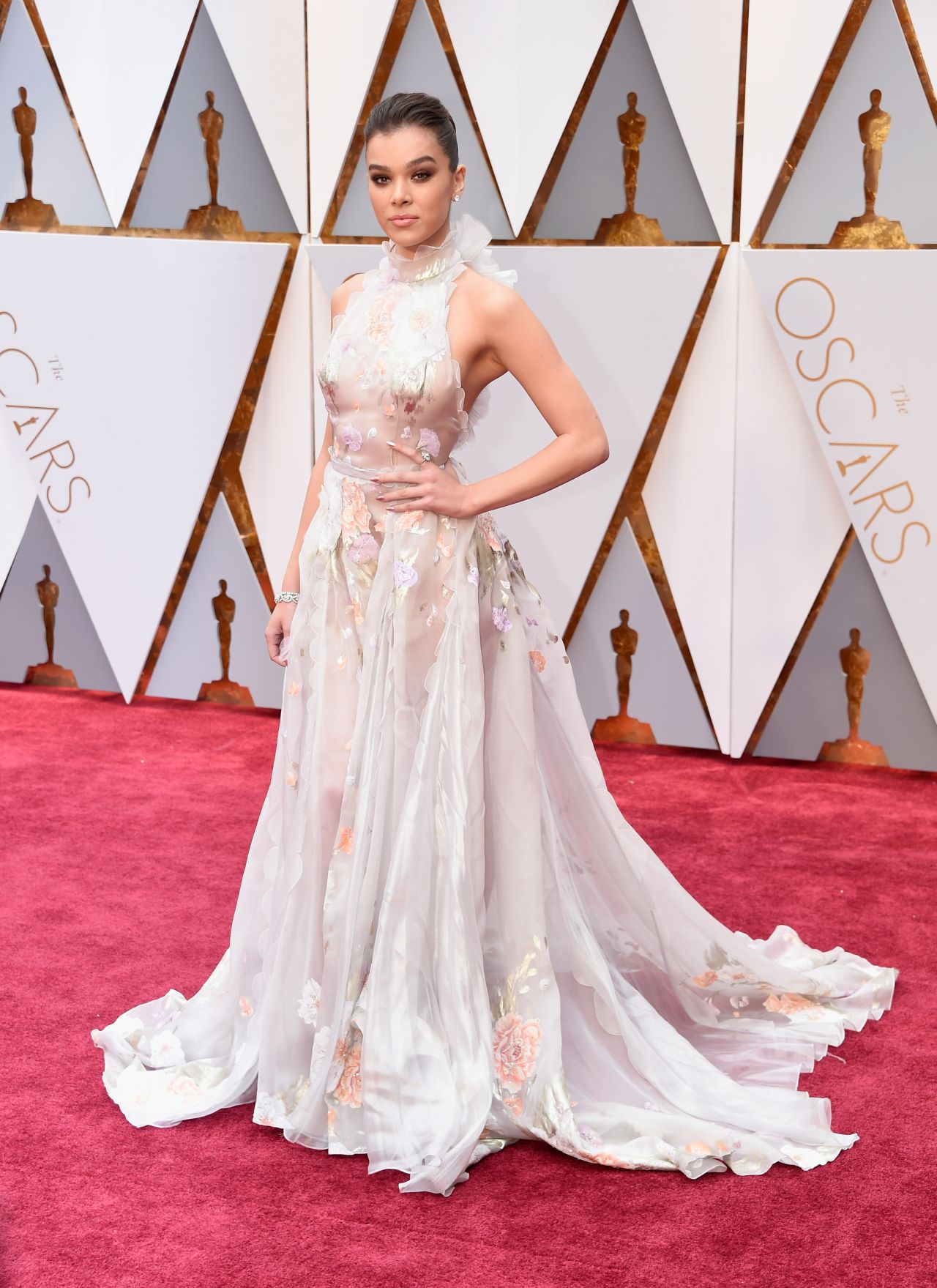 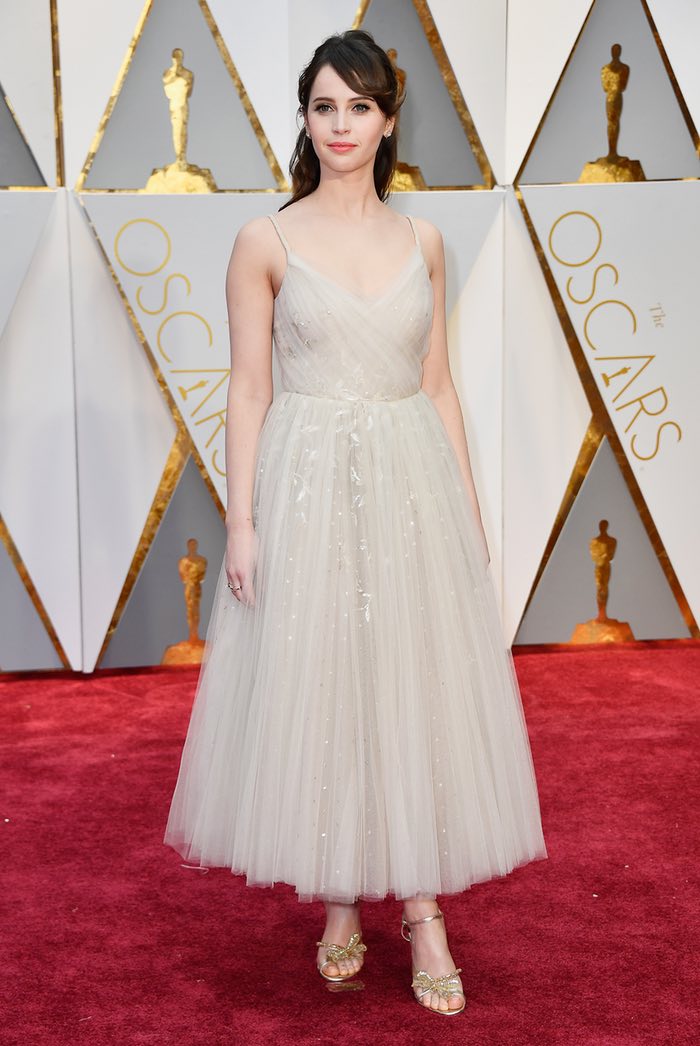 Felicity Jones’ tulle Dior gown is an ethereal vision reminiscent of the label under John Galliano. 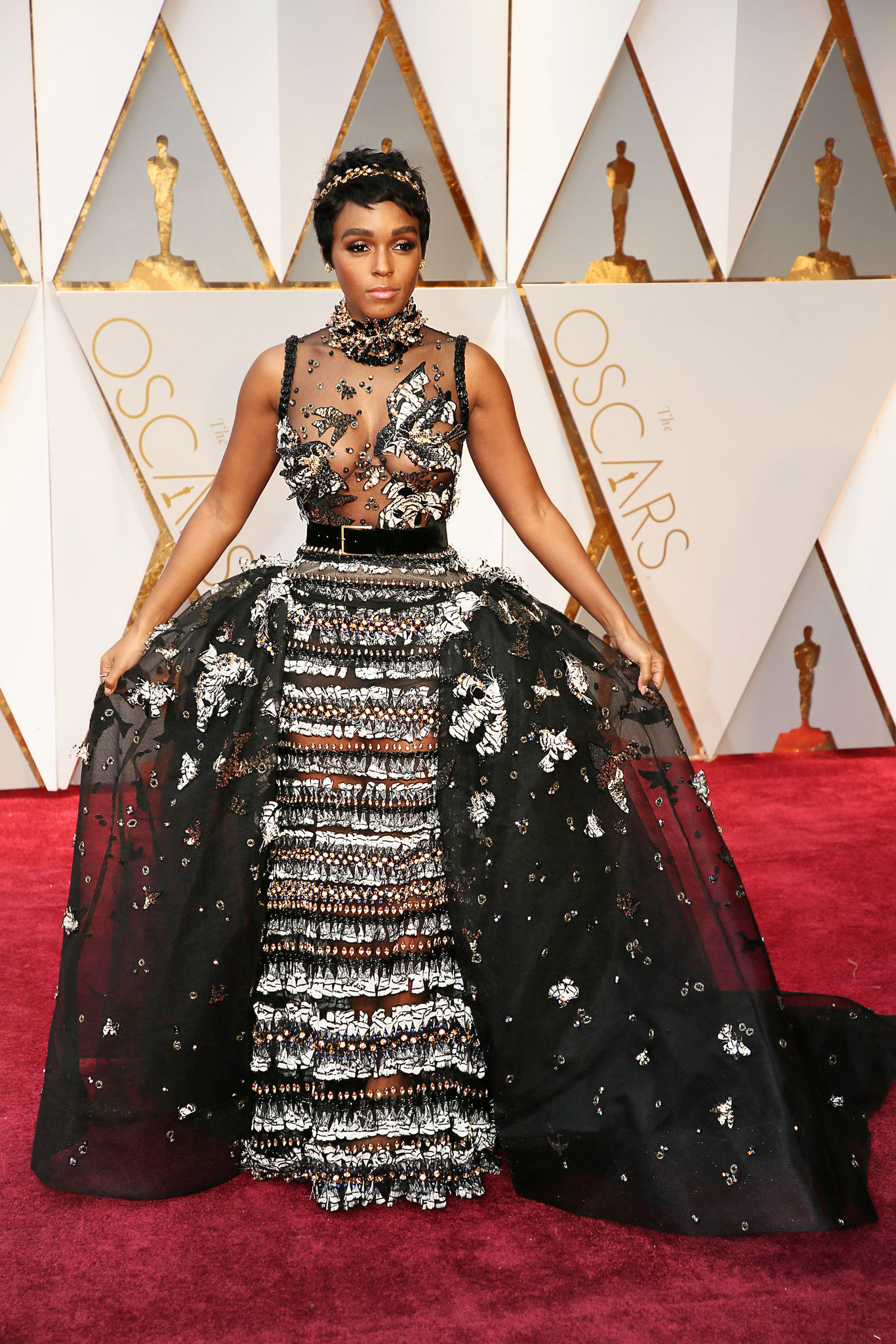 Red Carpet awards ceremony Oscars 2017 stylish celebrities red carpet watch
Beatrice Bowers
Features Editor
Beatrice Bowers writes about beauty, drinks, and other nice things. When not bound to her keyboard, she moonlights as a Niffler for novels and can be found en route to bankruptcy at your nearest bookstore. Don't tell her boss.
Drinks Beauty