Home > Style > Fashion > The best bags of Spring/Summer 2021, from Louis Vuitton to Chanel 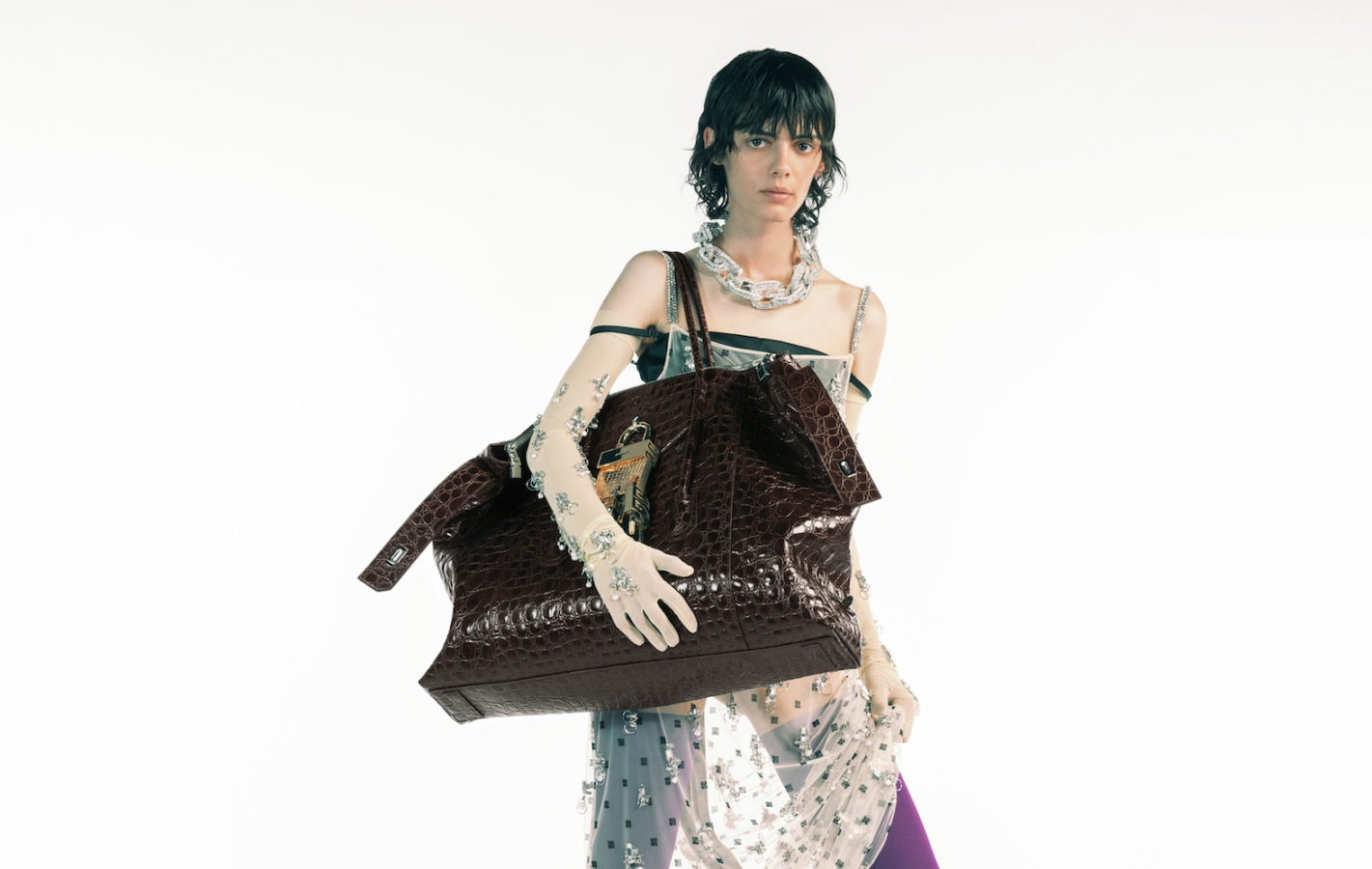 The best bags of Spring/Summer 2021, from Louis Vuitton to Chanel

Style
The best bags of Spring/Summer 2021, from Louis Vuitton to Chanel
Share this article
Next article

Spring 2021 SS21
Pameyla Cambe
Senior Writer
Pameyla Cambe is a fashion and jewellery writer who believes that style and substance shouldn't be mutually exclusive. She makes sense of the world through Gothic novels, horror films and music. Lots of music.
Fashion Style Jewellery