On Saturday, over 10,000 protestors marched to the White House in the name of climate change. The Climate March was demonstrating against POTUS Donald Trump’s environmental policies, which focused on an easing of regulations against greenhouse gas emissions, oil drilling and such. Protestors included Leonardo DiCaprio, Native American leaders, fishermen and more, all serving to remind the world of the impact of its actions on the planet.

While big industrial factions are often blamed for contributing to global warming, another major driving force behind pollution is fashion. Fast fashion, in particular, is the second leading cause of waste pollution and accounts for 10% of global carbon emissions. Unethical production and material sourcing methods are merely the cherries on top.

We are well aware that climate change is not a hoax (duh, Trump), and so are a growing number of designers. Today, there’s a burgeoning consciousness for sustainable fashion. Labels are stepping forward to temper the damage the industry is wreaking at large, in their own small but significant ways.

For those who’d like to make the move into sustainable fashion, we’ve got a list of brands for you to check out. We promise none of them are purely comprised of hippie floral dresses. 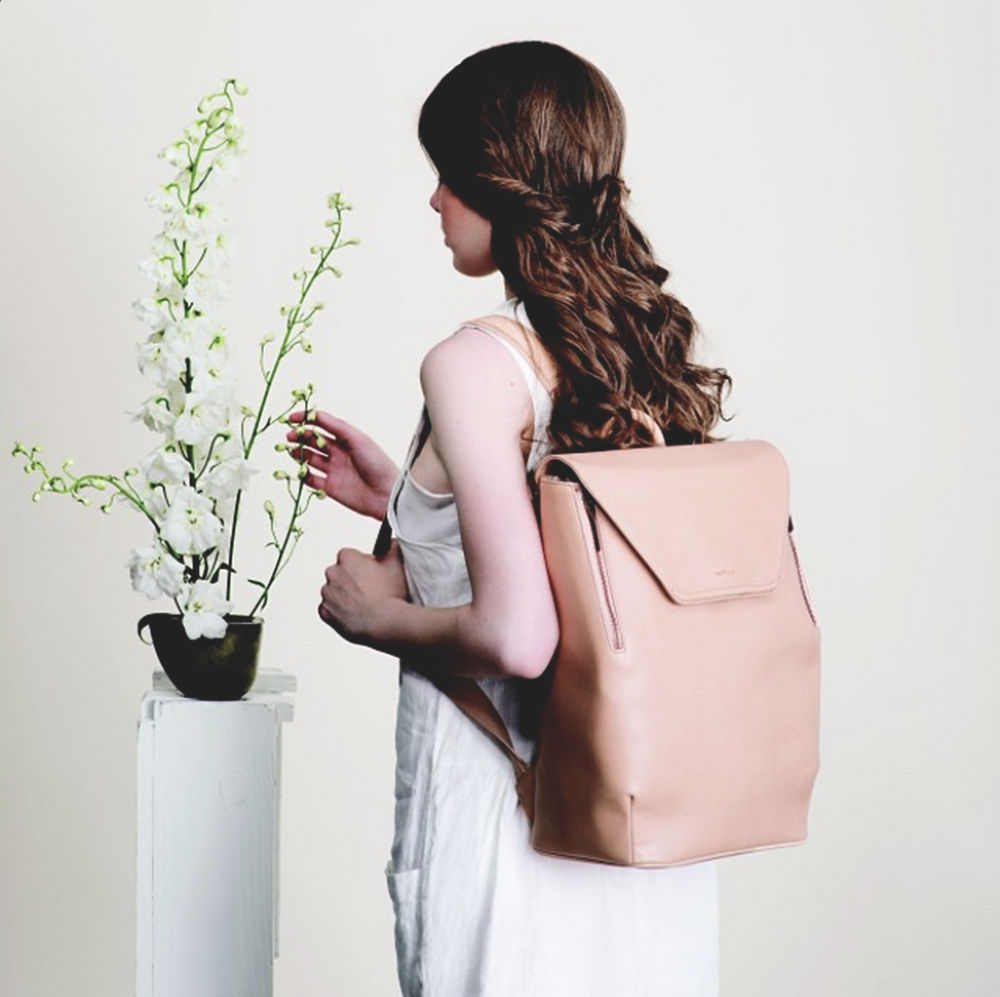 Montreal-based Matt and Nat is a label that crafts vegan bags and small “leather” goods. Founded by Manny Kohli, the brand produces all manner of faux leather goods with green materials, such as recycled bicycle tires, rubber, or plastic bottles. The resulting bags still look and feel like leather, but without the guilt. Matt and Nat’s simple designs are beloved by many discerning fashionistas, and its backpacks are firm cult favourites. 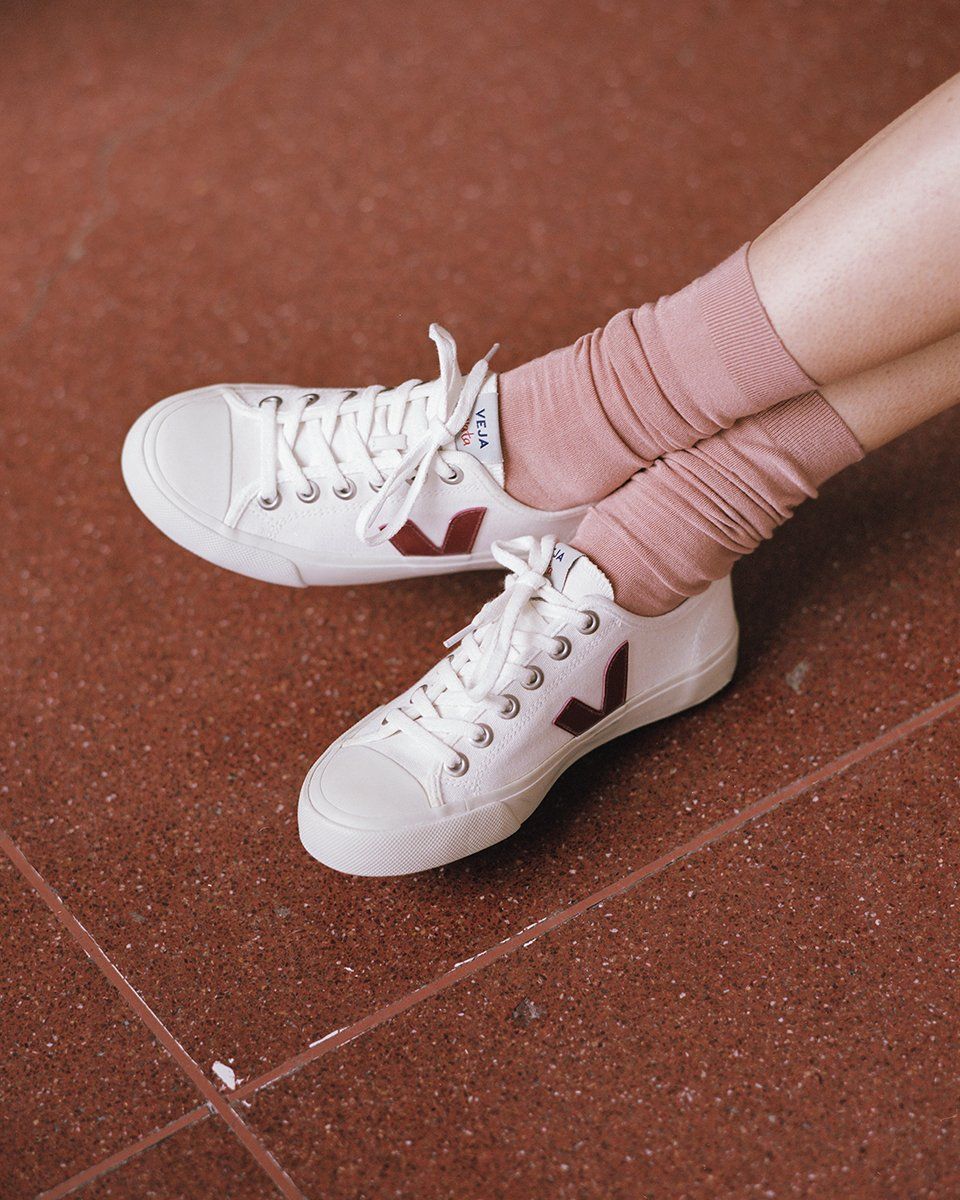 Dubbed “The World’s Most Ethical Sneaker Brand”, Veja is a Brazilian label that’s entirely green and sustainable. Veja works with indigenous rubber planters from the Amazon, ex-offenders and such to produce its shoes with pesticide-free, non-GMO and biodegradable materials. It’s an eco-warrior angel from start to end, and has earned a loyal following despite not advertising. Veja’s coveted sneakers are produced in limited quantities to prevent waste, so you better have quick fingers when trying to bag a pair. 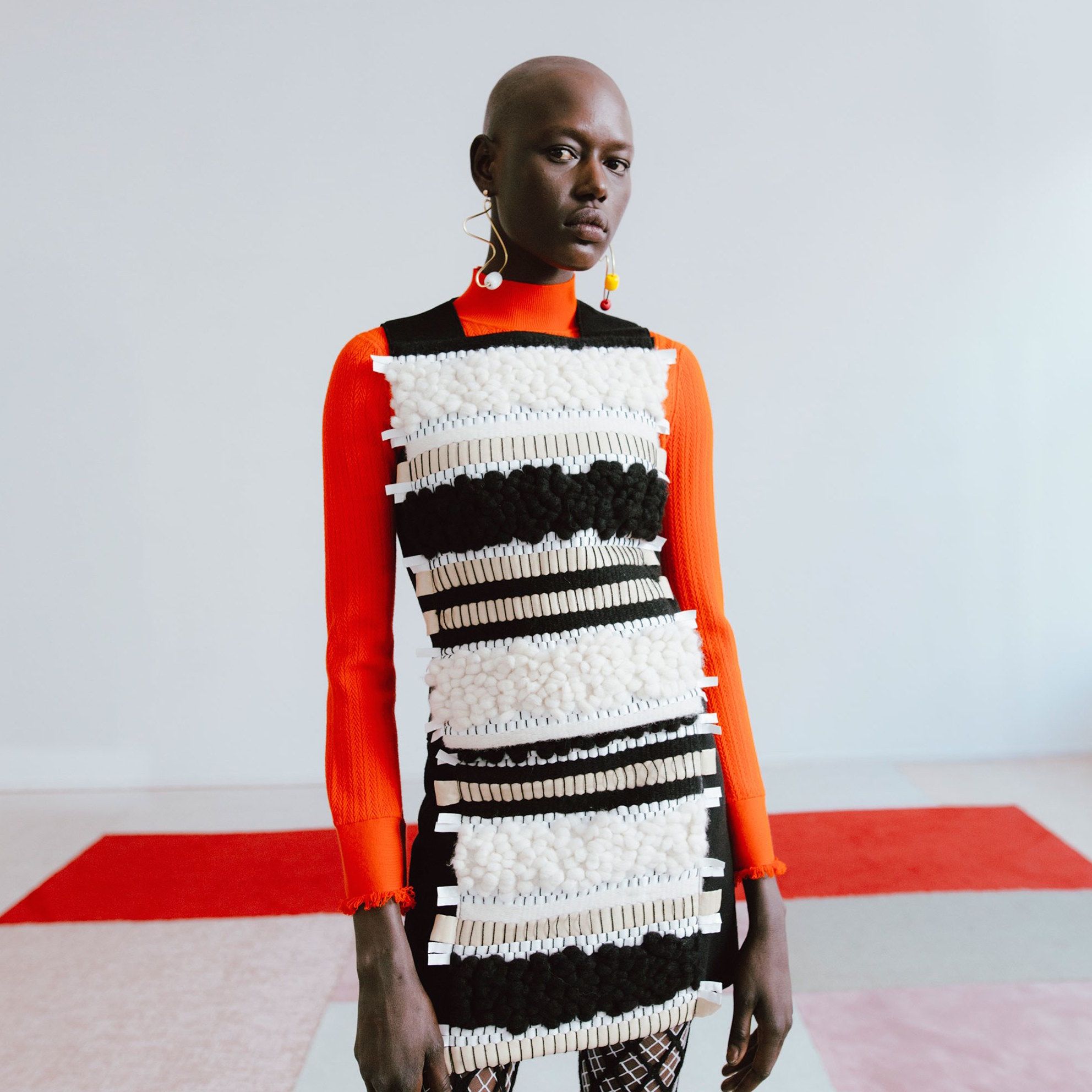 Edun has an extremely clear mission: To encourage trade in Africa, and to bring the spirit of Africa to the fashion world. There’s nothing overtly “go green” about its designs. Instead, its looks are exciting and imaginative, forming the frontier of an extensive and ethical production method. Edun works with craftsmen, weavers, designers and various organisations all around Africa to produce each collection. The result is a vibrant mash of eclectic, but harmonious cultures translated into clothing. 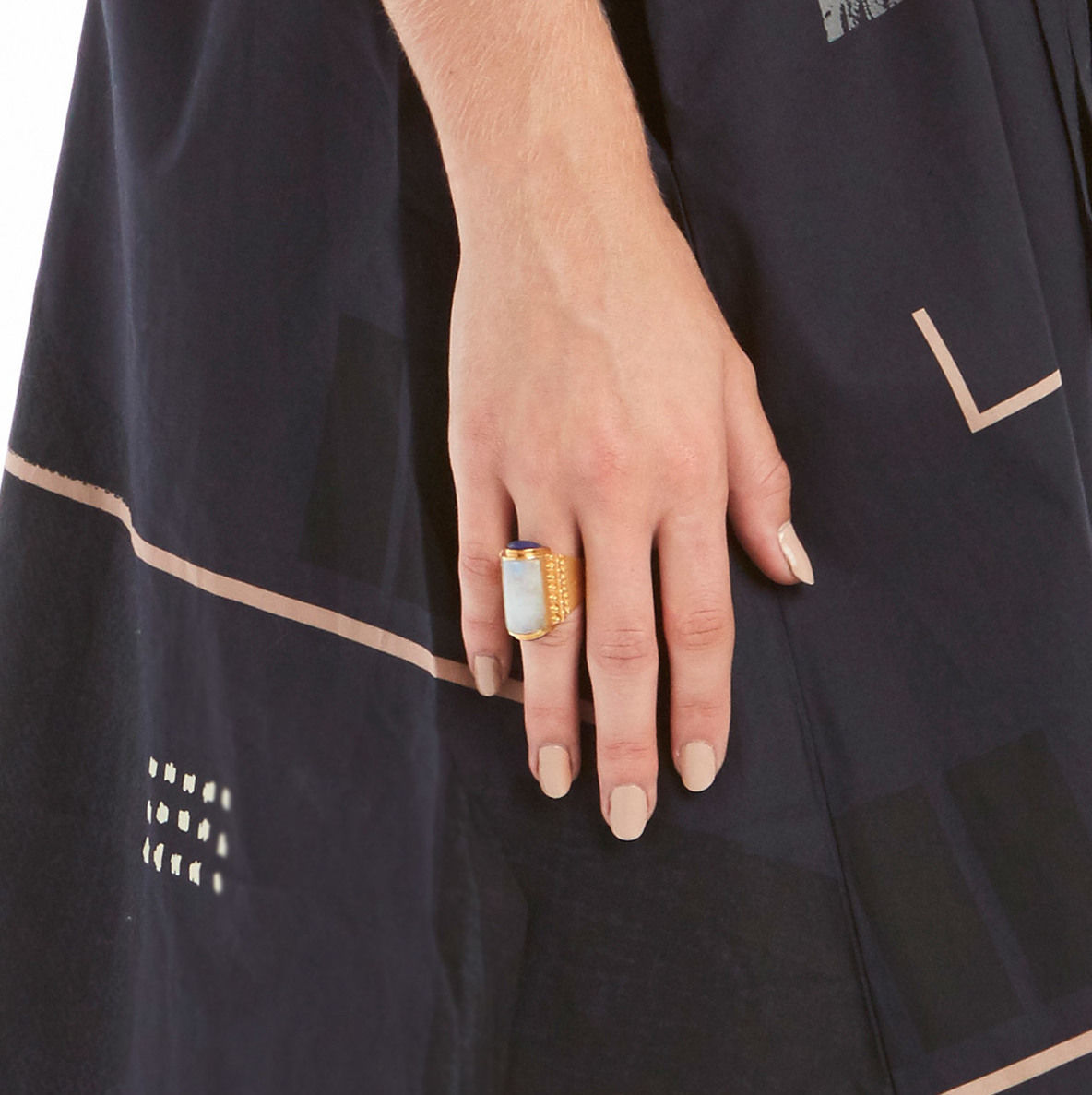 A Peace Treaty prides itself on “slow fashion” and a dedication to handcrafts. Founded by Farrah Malik and Dana Arbib, the label began as a jewellery house, but has since expanded into apparel. It firmly believes in preserving storied craft traditions from far-flung cultures, whether it’s India, the Himalayas, South Africa and beyond. Arbib works closely with village artisans in these countries to produce the collections, ensuring fair labour practises, ethical production, and cultural respect. 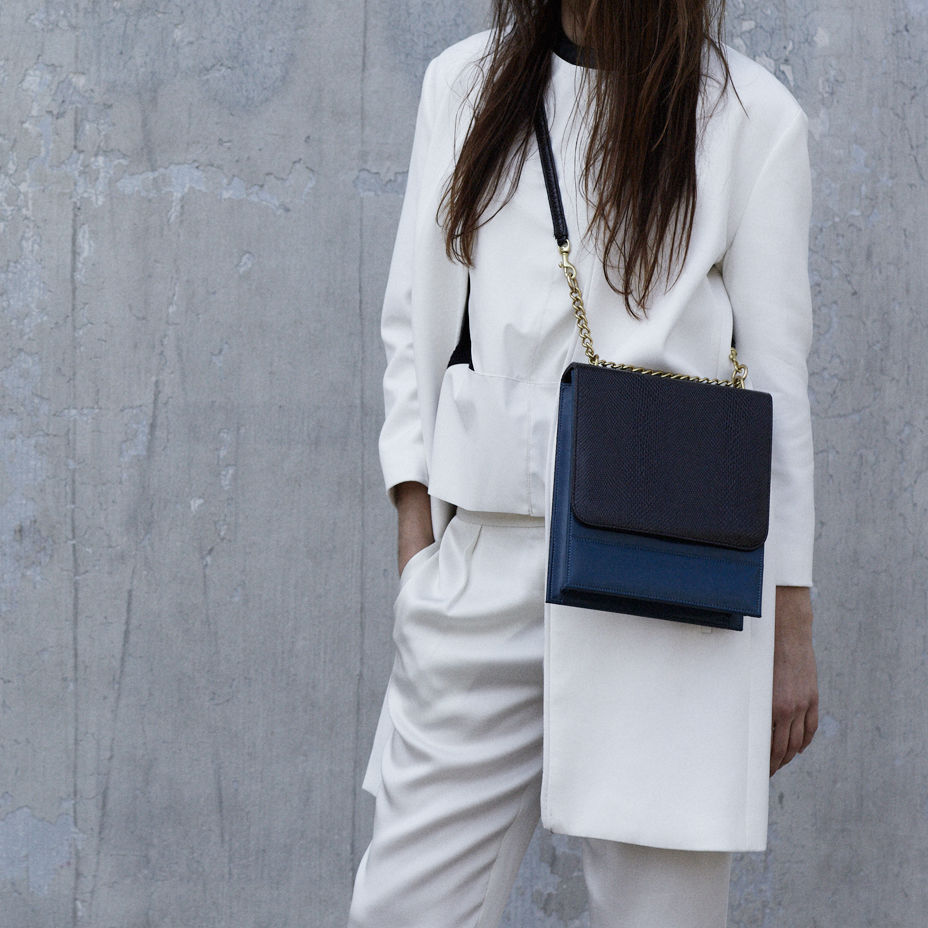 Freedom of Animals is an ultra-minimal chic accessories label that crafts its bags from unique recycled and organic materials. What looks like real leather is in fact, faux skin comprised of organic cotton and water bottles. The process it takes to make these fabrics also uses 70 per cent less energy than your average leather good production house. Fans of the brand include Anne Hathaway and Sarah Jessica Parker, so you know it’s got some serious chops. 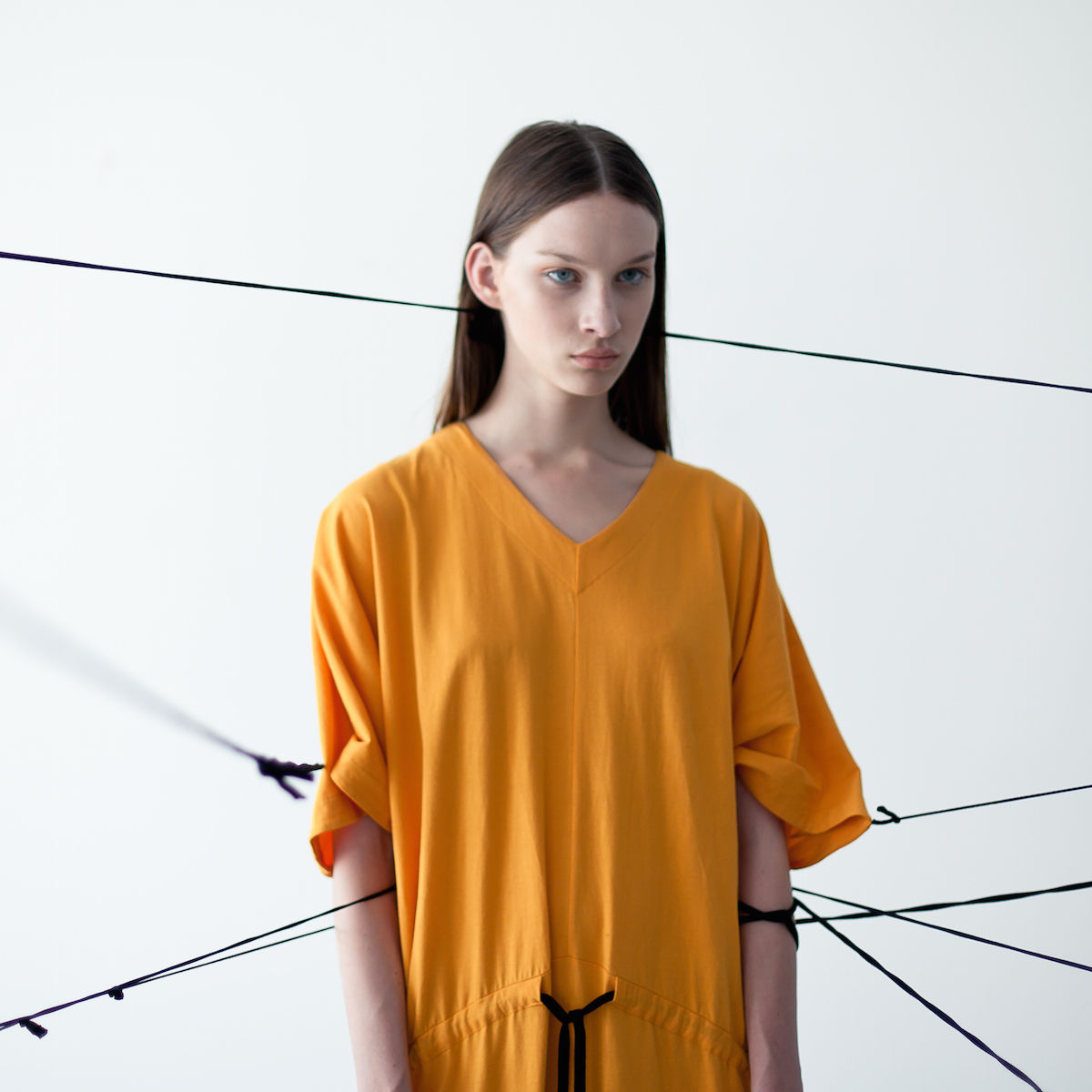 Kowtow doles out fashion reminiscent of a Kinfolk spread come to life. Clean lines, oversized silhouettes, and a beautifully pared-down approach to design dominate its collections, making everything it produces effortlessly chic. All of its clothes are made from 100% organic cotton sourced in Orissa, and the brand is fully transparent about its seed to garment philosophy here. 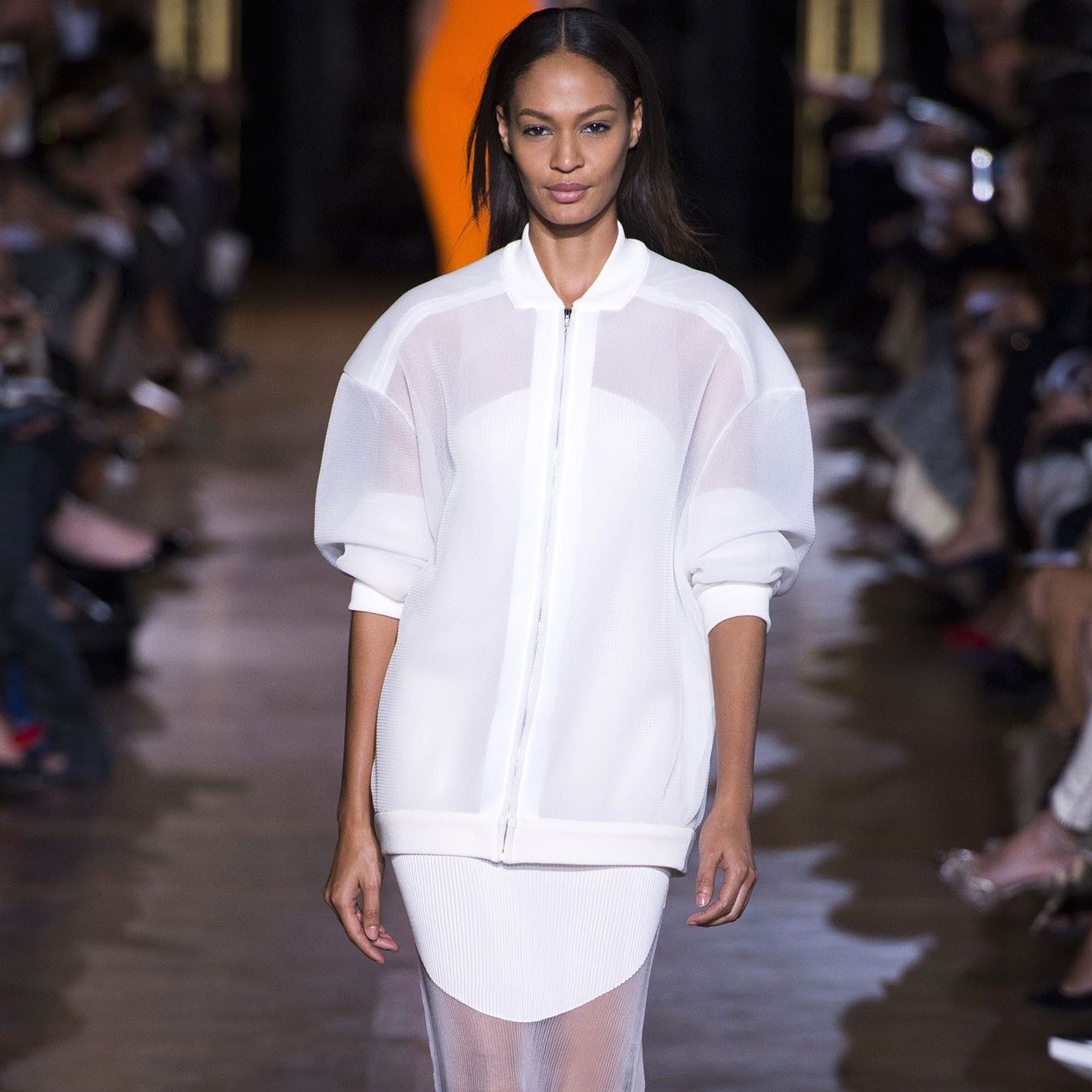 Stella McCartney is at the frontier of going cruelty-free and producing sustainable fashion. The brand seems to cover all bases. It’s vegan, and attempts to produce clothes that use as much organic cotton as possible. Textile innovation with recyclable and biodegradable materials is also another Stella McCartney initiative, and its offerings often contain 50 per cent or more renewable materials made from things like seeds or bioplastic. All of the designer’s UK offices and studios are also powered by wind energy — you can’t get any more eco-conscious than that.

Stella McCartney Green Luxury Fashion Eco Conscious Sustainable Fashion Eco-Friendly Sustainability Earth Day Edun matt and nat veja freedom of animals kowtow save the earth ethical fashion
Beatrice Bowers
Features Editor
Beatrice Bowers writes about beauty, drinks, and other nice things. When not bound to her keyboard, she moonlights as a Niffler for novels and can be found en route to bankruptcy at your nearest bookstore. Don't tell her boss.
Drinks Beauty
Sign up for our newsletters to have the latest stories delivered straight to your inbox every week.