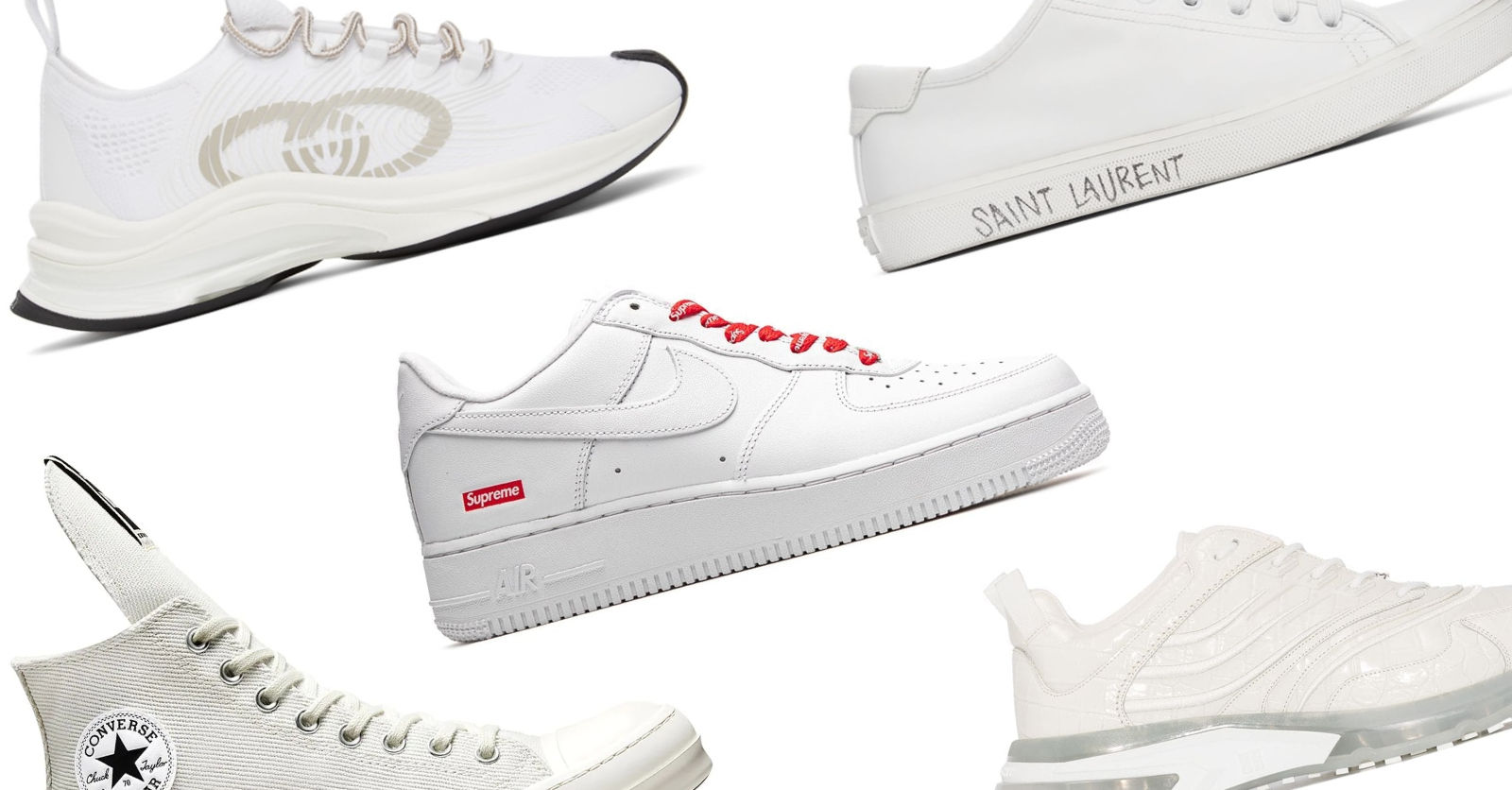 8 white sneakers you can wear everyday (that aren’t boring)

We don’t have to extol the the virtues of owning white sneakers, because you probably already have a pair.

They are some of the most versatile shoes you can own, pairing with your T-shirt and baggy jeans just as well as they do with a blazer and trousers. Dress them up, dress them down, whatever; white sneakers are a testament to the fact that there are really no rules you can’t break in fashion.

Everyone else seems to have caught up to that fact, too. Step outside and you’re sure to find someone wearing a pair of squeaky clean kicks, just like you. If the homogeneity doesn’t bother you, carry on. But if you’d like to stand out from the crowd even with a pair of white trainers on, then this is the guide to you.

Below, we highlight some noteworthy white sneakers from sportswear brands and luxury fashion labels alike, all of which will add an edge to your everyday style.

The best white sneakers to add to your wardrobe in 2022: 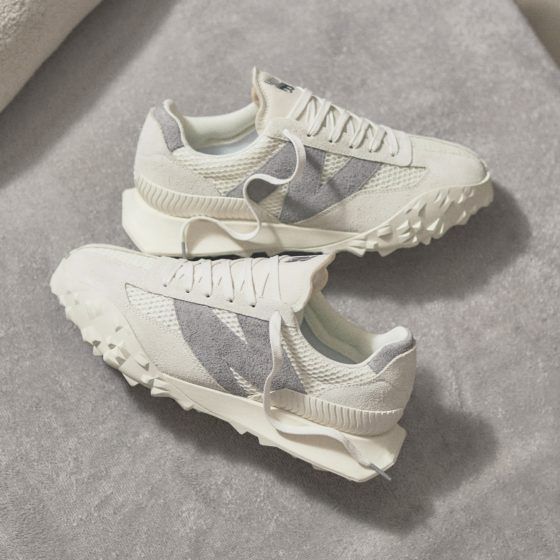 By design, New Balance’s XC72 shoes were made to stand out. Each shoe features a distinctive outsole that’s split right down the middle: one half has a studded pattern, while the other half shows off a rugged, tyre-like ridges. If you weren’t won over by the colourful iterations of the XC72 by Casablanca, then you might like this pair from New Balance’s collaboration with fashion retailer END. The tonal colourway highlights the texture of the XC72’s outsoles without looking too far out, so you won’t have to worry about looking ridiculous. 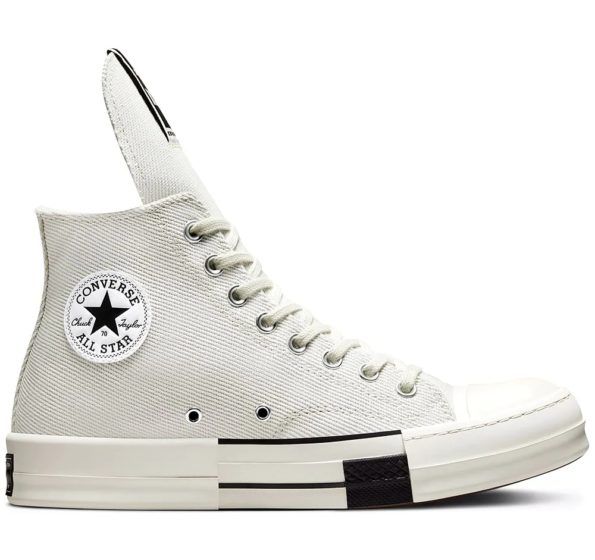 Nobody could have imagined the Chuck 70s being an indicator of edgy, eclectic style — nobody, that is, but Rick Owens. The cult designer has reworked the Converse classics with an elongated tongue that’s as dramatic as the heels of his own Kiss boots, and that’s a detail that is sure to spark a conversation. 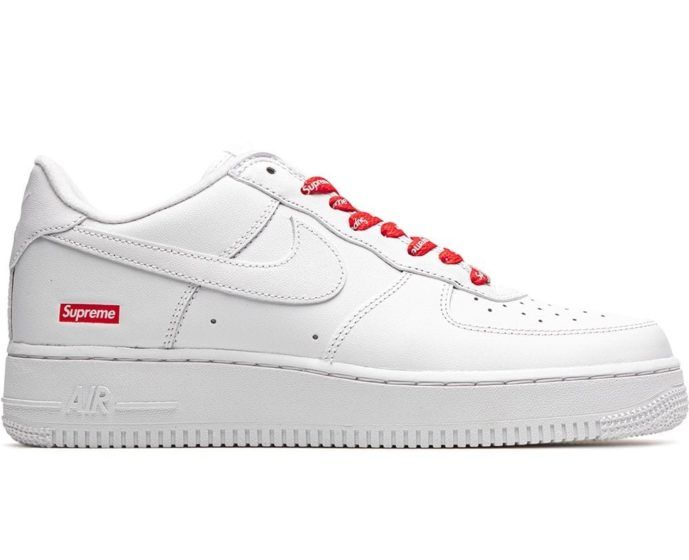 With a new creative director in charge, Supreme is about to get a whole lot cooler. What better time to rock a pair of the American streetwear brand’s take on the classic Air Force 1s than now? The shoes, first launched in 2020, are Supreme-ified by the addition of red shoelaces and the unmistakable box logo on the sides. 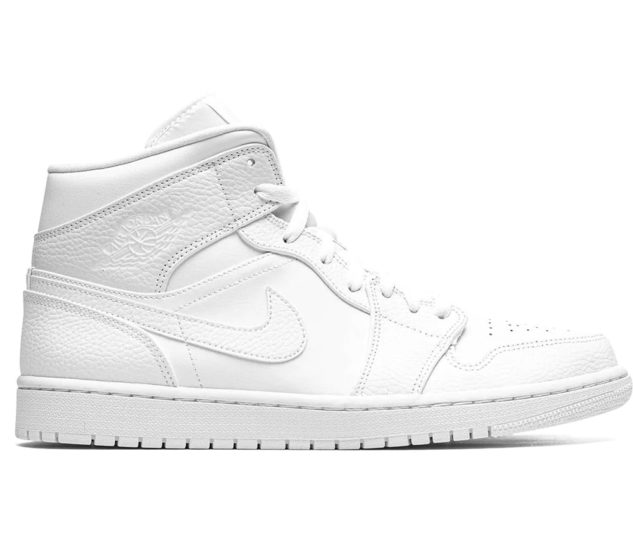 Sure, the AJ1s in their OG red, black and white colourway are great, but nobody will be turning their heads at them when they see the ubiquitous shoes on the streets. What will warrant a double take, though, is this pair in all-white. Stripped of its flashy, bold colours, the basketball shoes seem like an altogether different style from the one that Michael Jordan made iconic — but that’s not a bad thing. Make them your own with a pair of slim-fit jeans.

Saint Laurent proves that old school is cool with these pared-back Malibu kicks. The pair comes with its own personality, thanks to the smudge marks and seemingly handwritten name of the French luxury brand along the midsoles. In other words, you won’t have to worry about keeping them squeaky clean. 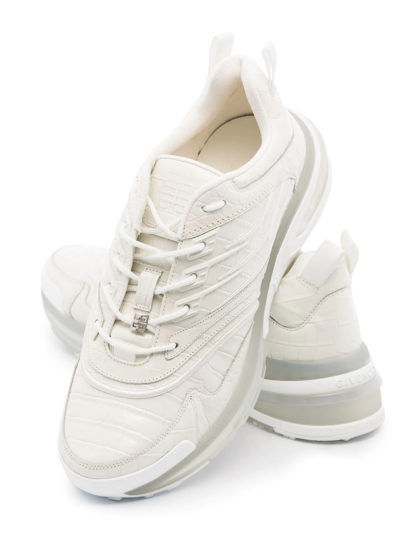 You’ll be stepping right into the future with Givenchy’s glossy take on the GIV 1, the brand’s first signature sneakers by Matthew M. Williams. The shoes look luxe with their croc-effect leather uppers, which are supported by transparent rubber outsoles. That elevated vibe is only emphasised by the embossed Givenchy logo on the tongue, as well as the hardware detail on the laces that is reminiscent of William’s silver jewellery designs for the French brand. 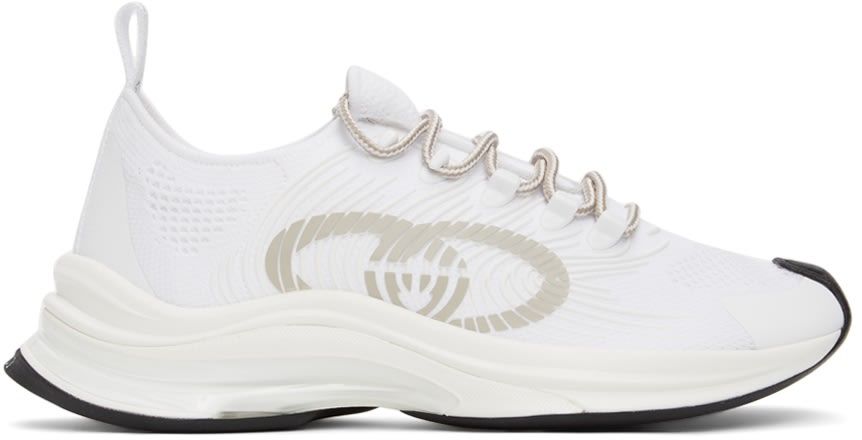 Gucci can be low-key if it wants to, and that’s exemplified in its new Run sneakers. Inspired by classic sports shoes, these kicks are crafted from technical knit fabric and feature two unexpected design details: the wavy, Yeezy-esque midsoles, and the trippy “GG” logo appliqué on the sides. 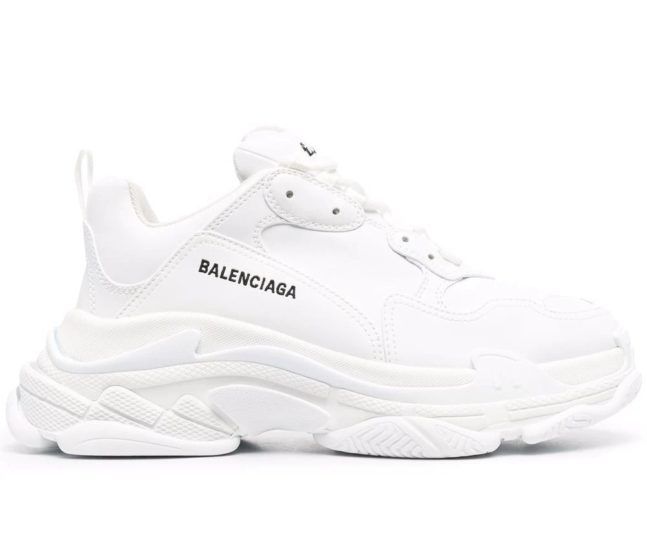 Even if you’ve collected Balenciaga’s Triple S sneakers in all its crazy colourways, you’re still going to cave in and get this box-fresh pair that has just been unveiled for Spring/Summer 2022. For once, the cult sneakers sport a clean, all-white design that’s only contrasted by the Balenciaga logo on the sides and the Triple S label on the tongue. They’re also made from vegan leather, so you can flex with an eco-friendly attitude.

Price
$1,550
Shop here
Shopping Sneakers
Pameyla Cambe
Senior Writer
Pameyla Cambe is a fashion and jewellery writer who believes that style and substance shouldn't be mutually exclusive. She makes sense of the world through Gothic novels, horror films and music. Lots of music.
Fashion Style Jewellery
Sign up for our newsletters to have the latest stories delivered straight to your inbox every week.