Home > Style > Fashion > The best of Zac Posen, the couturier of today 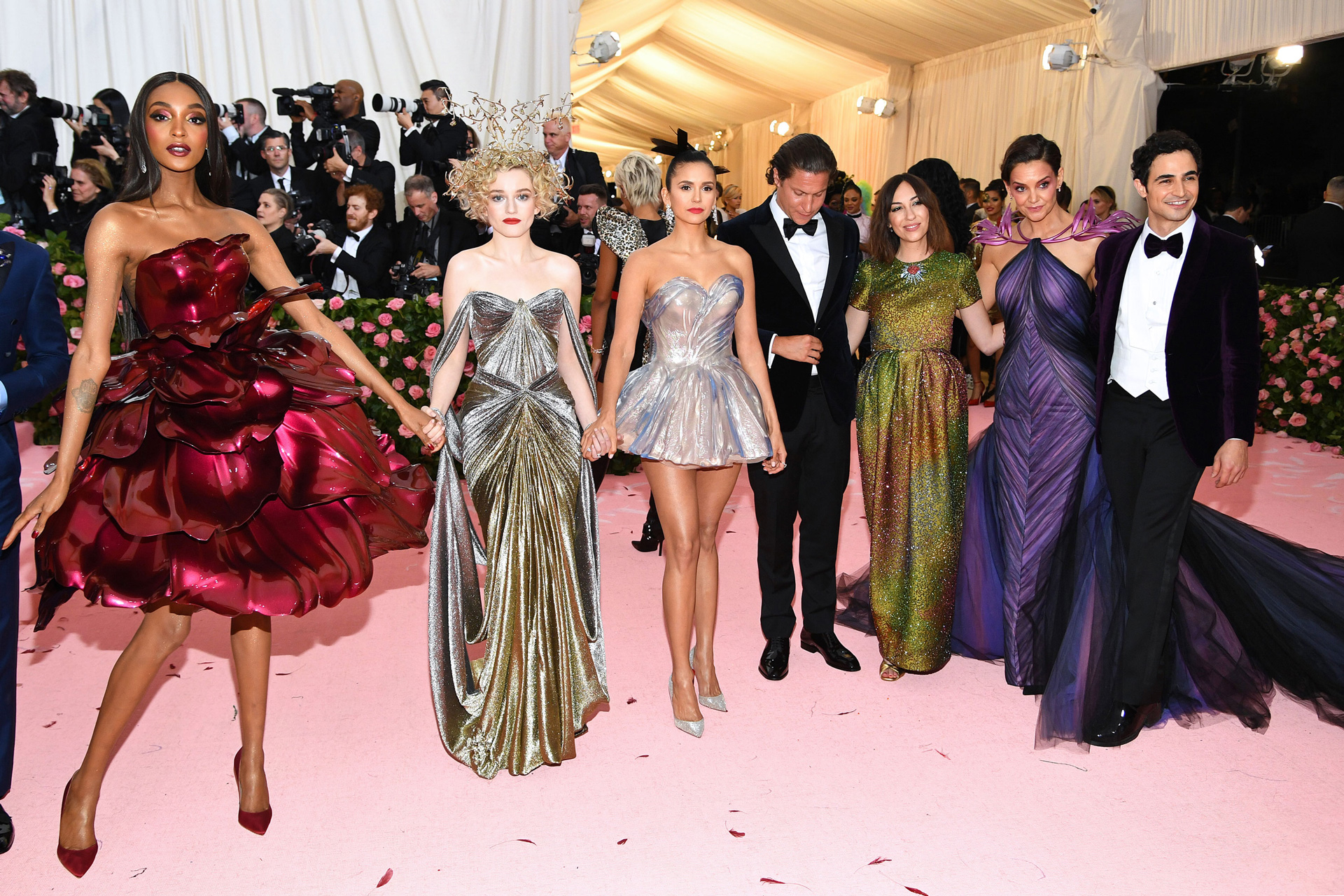 The best of Zac Posen, the couturier of today

Style
The best of Zac Posen, the couturier of today
Share this article
Next article

Zac Posen has taken his final bow. The American fashion designer known most for his iconic couture dresses announced over the weekend the closure of his namesake label. This unfortunate news comes at a turbulent time in fashion industry – Barneys New York, America’s pinnacle of luxury retail for the better part of the last century, was recently sold for scraps.

Since the turn of the millennium, Posen has made a name for himself as a modern couturier. His creations often embodied the same glamour and extravagance as his predecessors Charles James and Oscar de la Renta, but he also knew how to dress women for today. “He approaches his art with such passion and inspiration,” Katie Holmes, a long-time client of Posen’s and his occasional Met Gala date said to Vogue two years ago. “He’s a survivor, a visionary, and he’s always been this incredibly magical person.”

What Posen had going for him was a drive for innovation. He gave us a glimpse of what 21st-century haute couture should look like when Claire Danes walked the 2016 Met Gala red carpet in a Cinderella-esque gown outfitted with hundreds of fibre optic lights that made it glow in the dark. He took it up another notch during this year’s festivities, partnering with General Electric to 3D-print dresses for five attendees including Holmes and Jourdan Dunn.

However, it might not be the last we’ll see of Posen – the designer is expected to continue his relationship with Brooks Brothers as their womenswear creative director. But for now, he’s taking a break to gather his bearings after a decision as tough as this. “Hopefully, I’ll have a long career ahead. I need to take a little time to think about my options,” He said in an interview with Women’s Wear Daily. “I’ve been focused on my brand for a long time. Now, this is a new stage.”

To commemorate the end of an era, we revisit some of Posen’s most iconic creations since his explosion on the fashion circuit almost twenty years ago.

The dress that catapulted Posen into the spotlight.

The Queen of Burlesque wearing a gown that blends into the red carpet.

The supermodel Naomi Campbell in an extravagant ball gown.

Over 500 hours went into the creation of this French organza gown. Despite being fitted with 30 mini battery packs to power the fibre optic lights in the dress, it doesn’t weigh any heavier than Posen’s usual designs.

Viola Davis looked ravishing in a Zac Posen creation at the SAG Awards, where she won Outstanding Performance by a Female Actor in a Drama Series for her performance on How to Get Away with Murder.

Miley Cyrus proves that she’s more than a twerking sensation on a wrecking ball in a beautiful magenta tulle gown by Zac Posen.

Zac Posen and his posse wearing his 3D-printed gowns for the Met Gala.

Haute Couture Met Gala zac posen
Josiah Neo
Writer
Josiah Neo is a tech writer who contributes occasionally to the fashion, travel, and culture beats. When he’s not busy keeping up with the keynotes, he’s probably stuffing his face with the best Melbournian donuts (at Shortstop, BTW) or watching his favourite esports team, the Los Angeles Valiant, pummel their opponents into oblivion.
Technology Travel Fashion Culture