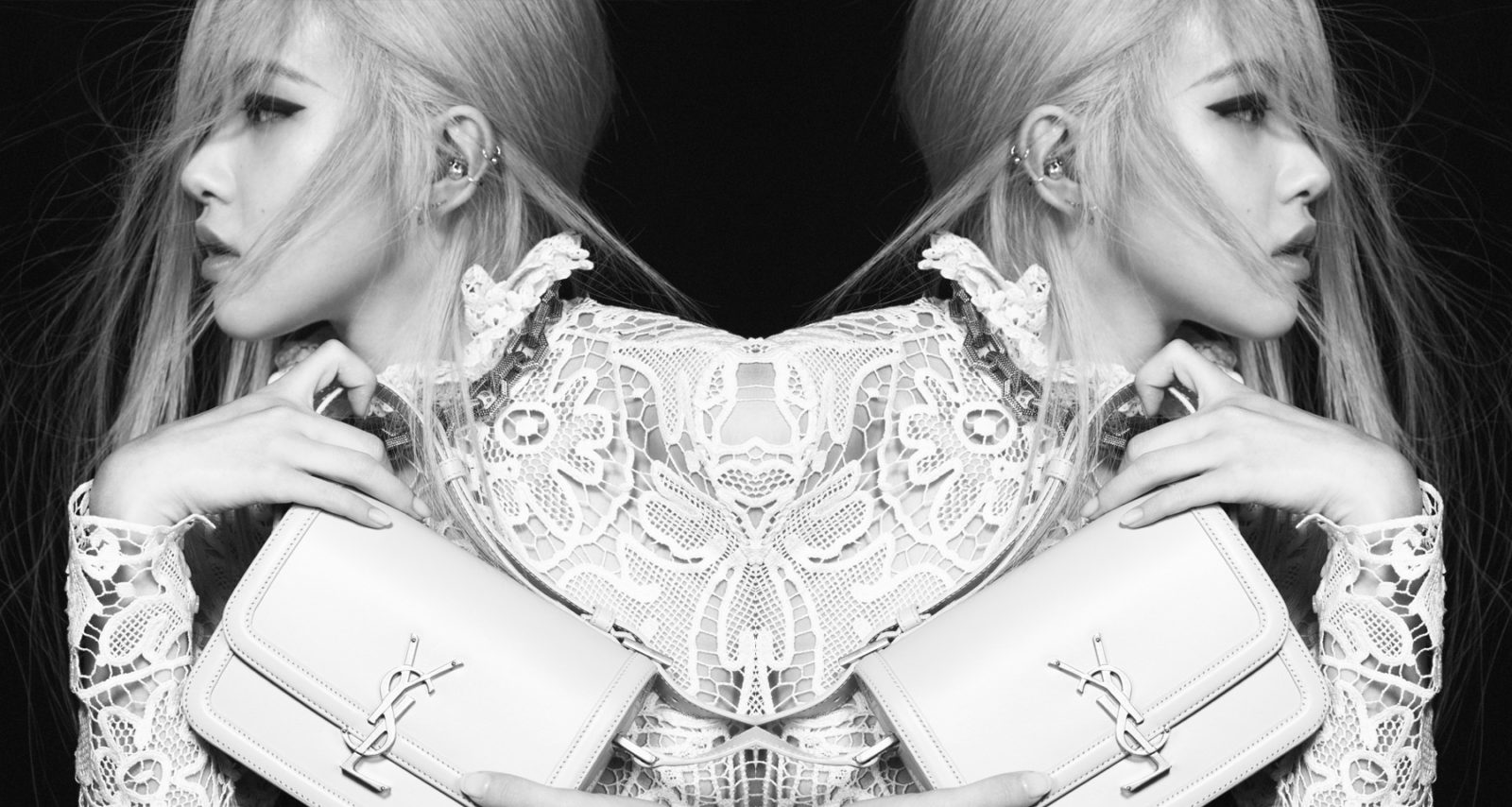 Blackpink is only the biggest, record-breaking K-pop girl group in the world.

Rising to global success is just four years, Blackpink’s achievements is as impressive as it gets. Last year, the group made history as the first girl group from any country to be featured on Forbes Asia’s 30 Under 30 list, as well as being the first K-pop group to perform at Coachella.

Their newly released single, How You Like That, just set five new Guinness World Records including the fastest music video ever to reach 100 million views on YouTube and more. The track itself? Also broke the record as the highest-charting hit by a K-pop group on Spotify’s main charts, while smashing top charts in the UK and the US. The list just keeps going.

Head to YSL.com to discover more.

Lukhanyo Mdingi is the fashion designer building a community through clothes

11 sparkling Christmas gift ideas for him and her this holiday