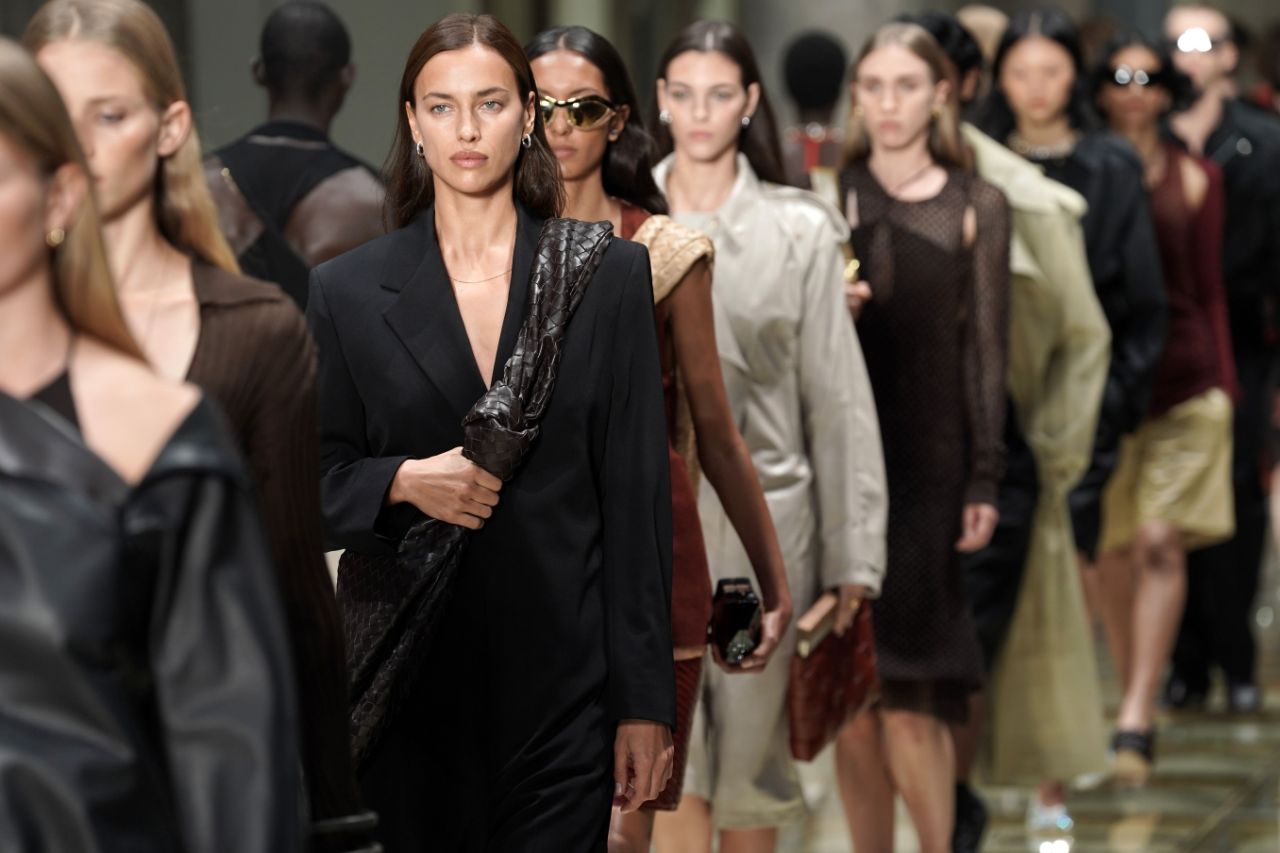 Bottega Veneta and its young artistic director Daniel Lee were the big winners at the 2019 Fashion Awards on Monday, taking four awards in a star-studded ceremony at the Royal Albert Hall in London.

The Italian fashion house which specialises in high-end leather goods just last year named the 33-year-old Briton as creative director of the brand. It was mission accomplished for the young Lee, with Bottega Veneta — founded in 1966 in Vicenza — named “brand of the year” at the annual British Fashion Council gathering.

And Lee, who worked at Margiela, Balenciaga and Donna Karan before taking over management of Celine’s ready-to-wear collections for five years, was crowned “designer of the year”. He was also named “British designer of the year, womenswear” and took the award for best accessories designer.

It was validation for the previously little-known designer, who confided that: “As a child, I often felt like an outsider.” Barbadian superstar Rihanna received the “urban luxe” award from fellow singer Janet Jackson for her young label Fenty, part of the LVMH galaxy. Adut Akech, 19 and originally from South Sudan, was named model of the year.

Alexander McQueen’s artistic director Sarah Burton, who joined the house in 1996, was also recognised for her visionary spirit with the “trailblazer award”. The evening also recognised stars such as supermodel Naomi Campbell, who was named “fashion icon” while industry legend Giorgio Armani received the “outstanding achievement” award from Hollywood star Julia Roberts.

Vogue editor-in-chief and high priestess of fashion Anna Wintour paid a special tribute to her friend Karl Lagerfeld, who died in February.