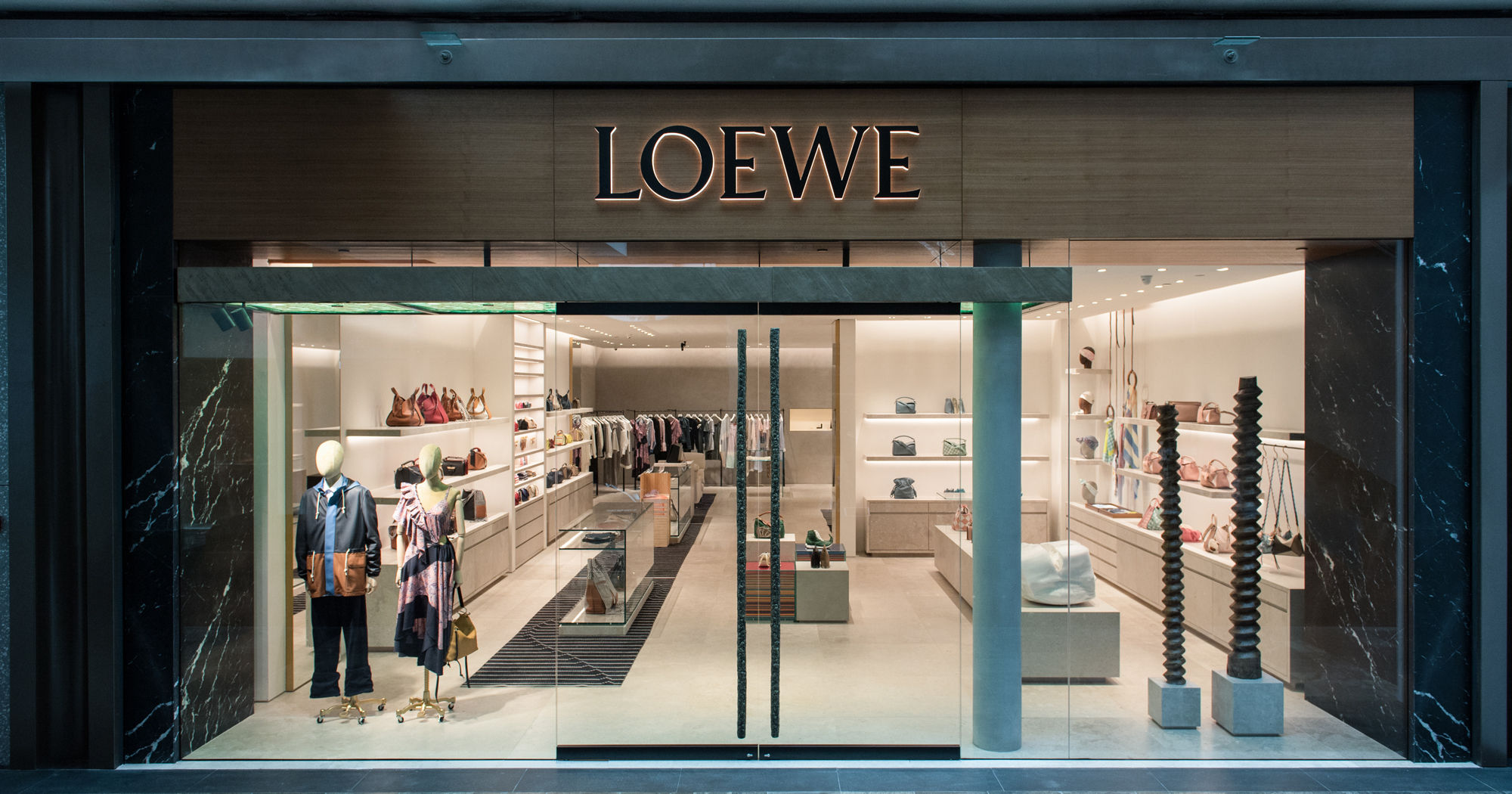 Ever since Jonathan Anderson took over Loewe in 2013, the Spanish fashion house has seen nothing short of a widely feted resurgence. Anderson honed the century-old brand’s classic bourgeois way of dressing into a well-crafted sensuality that’s palpable in every stage and fruit of Loewe’s labour. Including its point-of-sale outposts, dubbed Casa Loewe.

The first Casa Loewe store in Southeast Asia opened in Paragon in 2016. On 30 March, its second Singapore boutique was unveiled in Marina Bay Sands as a revamp from its previous design. It’s now modelled after the template Anderson devised for the house’s inaugural Casa Loewe in Omotesando.

As with everything else, Anderson went above and beyond. The British designer may be the label’s creative director at large, but he is also a curator. Designing Casa Loewe the way an avid art collector would decorate his apartment, Anderson’s idiosyncratic aesthetic takes form as a clean, modern space intermingled with artisan crafts and furniture.

Available at the new Casa Loewe are the men’s and women’s range of ready-to-wear, bags, footwear, leather goods and accessories, interspersed with commissioned art pieces from all corners of the world.

A reimagined William Morris-meets-punk armchair is tucked in an accessory display’s nook. In another, Japanese glass artist Konjiro Yoshiaki’s cubic sculpture slumps atop a stone base, sieged by the season’s latest bags. Meanwhile, master weaver and Loewe collaborator John Allen knitted a special carpet depicting abstract scenes of the British landscape, to be hung on the wall.

To celebrate the opening of the new Casa Loewe, a limited edition Puzzle bag — featuring intarsia of playing cards and rolled dice — in the brand’s signature agate green is now sold exclusively in Singapore.

Style
Loewe goes down the rabbit hole for its William Morris collection
Marina Bay Sands The Shoppes at Marina Bay Sands Boutique Loewe Jonathan Anderson CASA LOEWE Store Explore
Bianca Husodo
Sign up for our newsletters to have the latest stories delivered straight to your inbox every week.