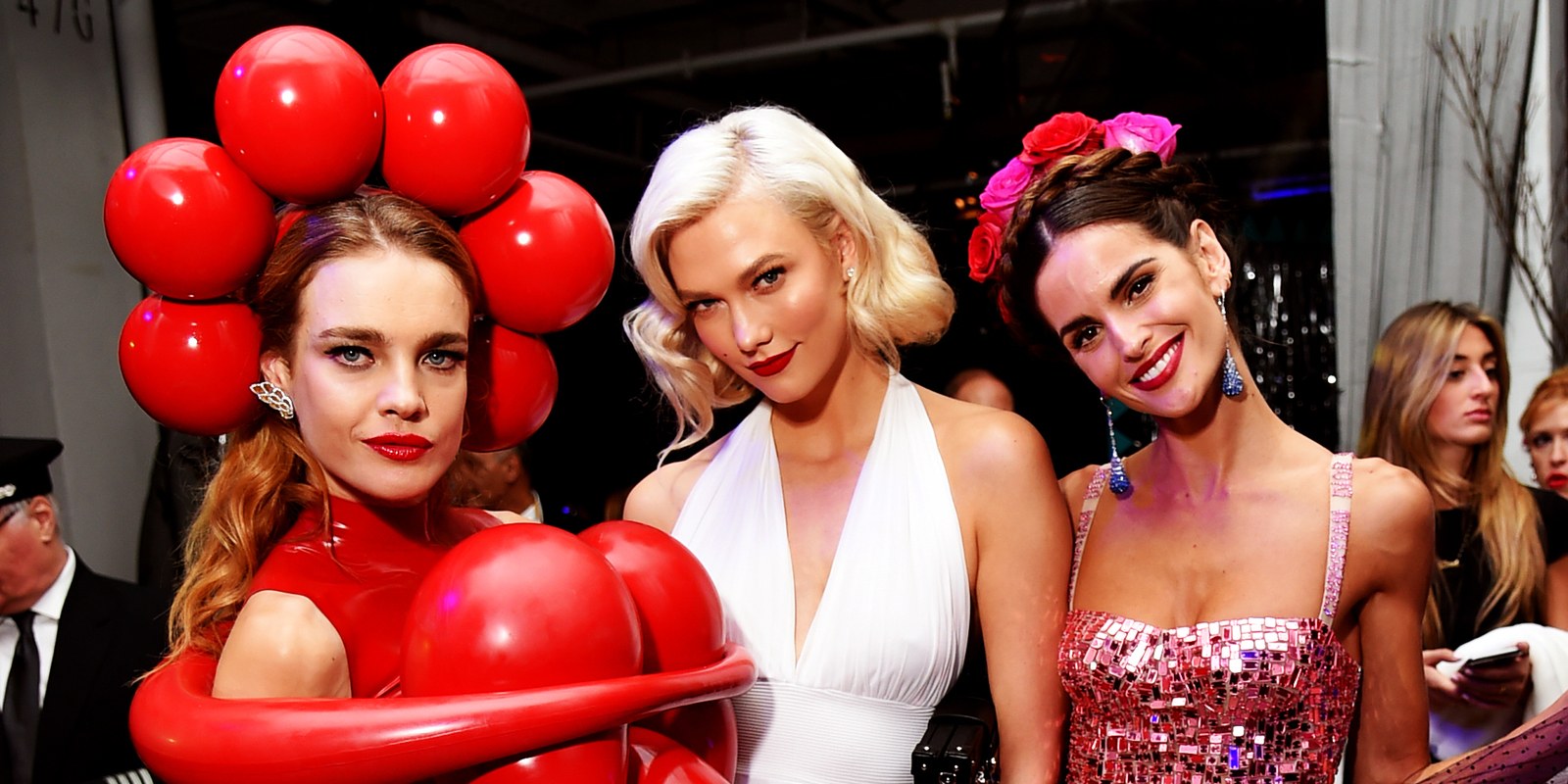 It’s that time of the year again where kids get to wear out itchy costumes and beg their neighbours for sweet treats, while adolescents and full-grown adults take it as a chance to bring their alcohol tolerance to a new high wearing something a little too revealing. Come end of October, it’s always fun to Insta-scroll through pictures of ingenious celebrity Halloween costumes that outdo their previous years’. Yes, even if we’ve never shared a collective childhood memory of knocking door-to-door for Mars bars.

This year was no different. Despite busy schedules, stars — like Adele and Kim Kardashian — unfailingly made time to dress up and honour everything from Old Hollywood glam to ’70s rock-chic to the latest of pop culture (cue: Netflix hit Stranger Things references). But it’s not just all fun. Doing it for a good cause, model Natalia Vodianova hosted Naked Heart Foundation’s Fund Fair in a costume of Jeff Koons’ Venus artwork, inviting friends Karlie Kloss and Naomi Campbell to join the Halloween initiative and raise funds for kids with special needs.

Here, we take a look at the week’s best celebrity Halloween costumes. 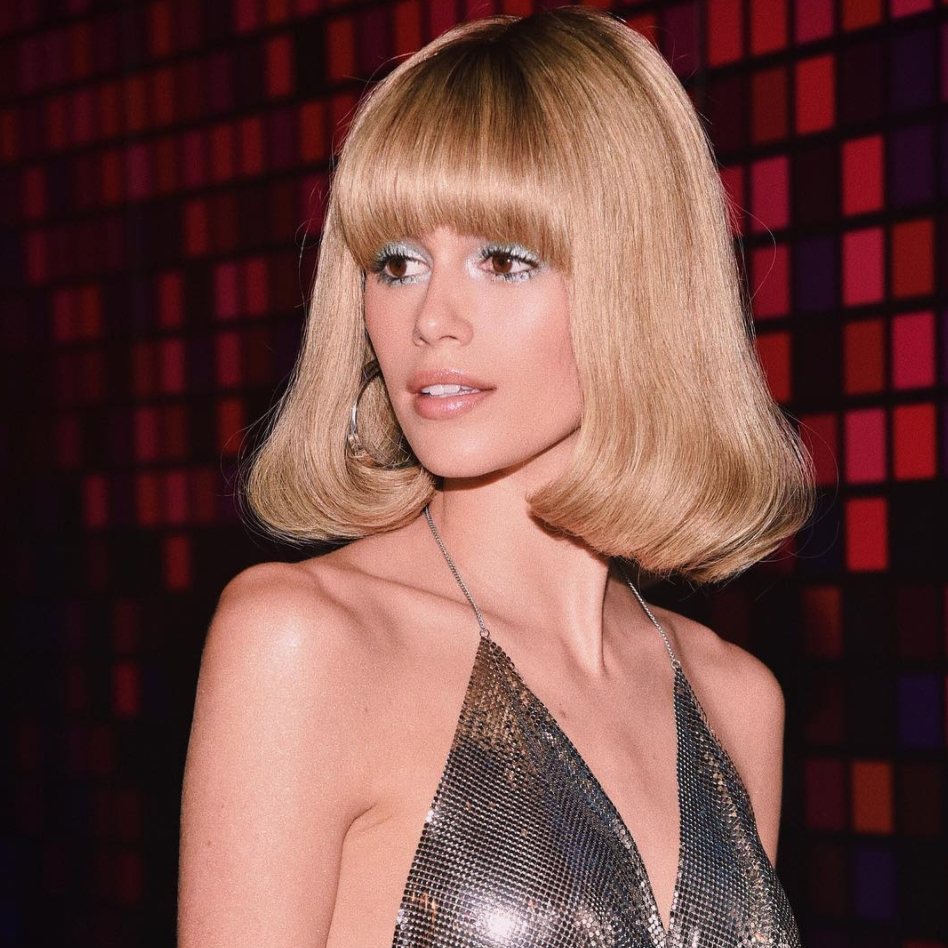 Kaia Gerber should honestly make this ’do her daily look. 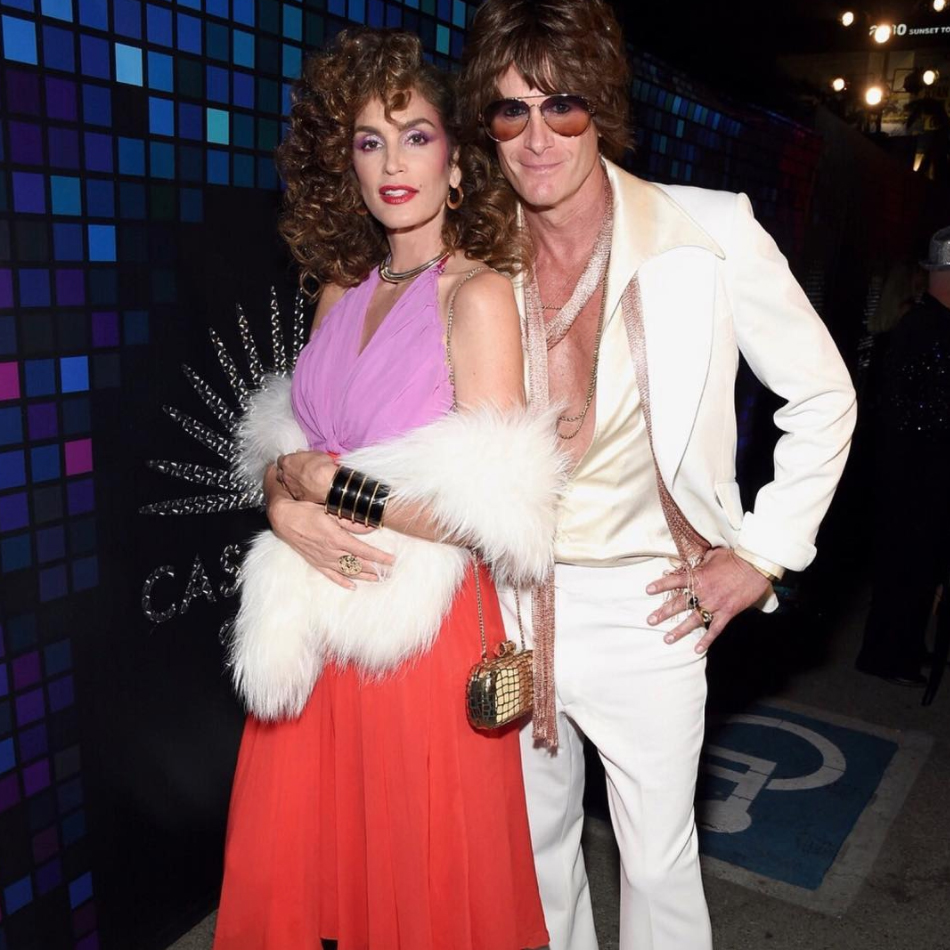 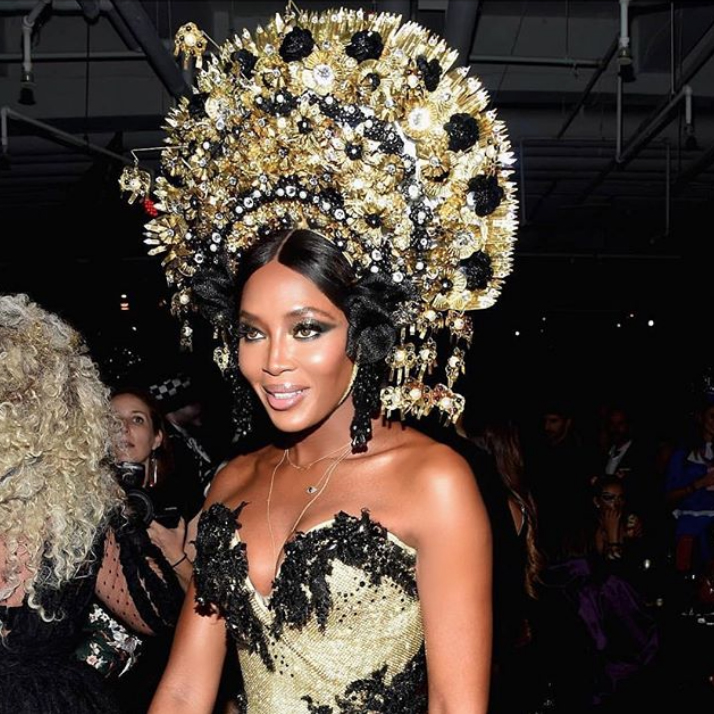 We’re not sure what Naomi Campbell was dressing as at the Naked Heart Foundation ball, but there’s no denying she looked golden. 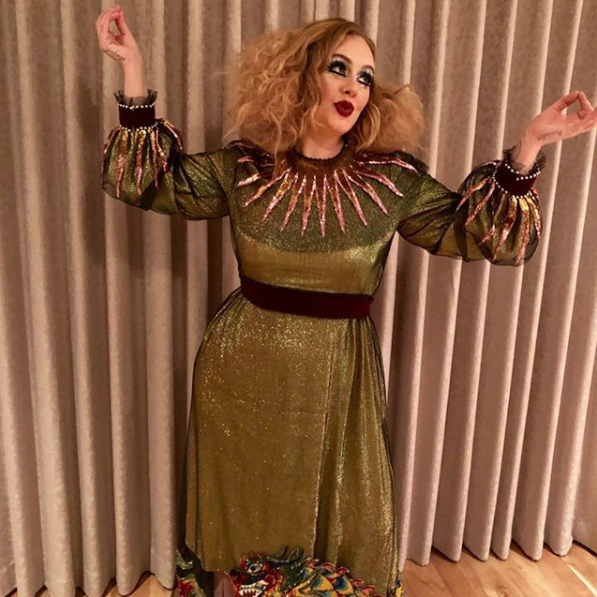 Adele’s jester dress could seriously pass off as one of Alessandro Michele’s Gucci Resort 2018 look. 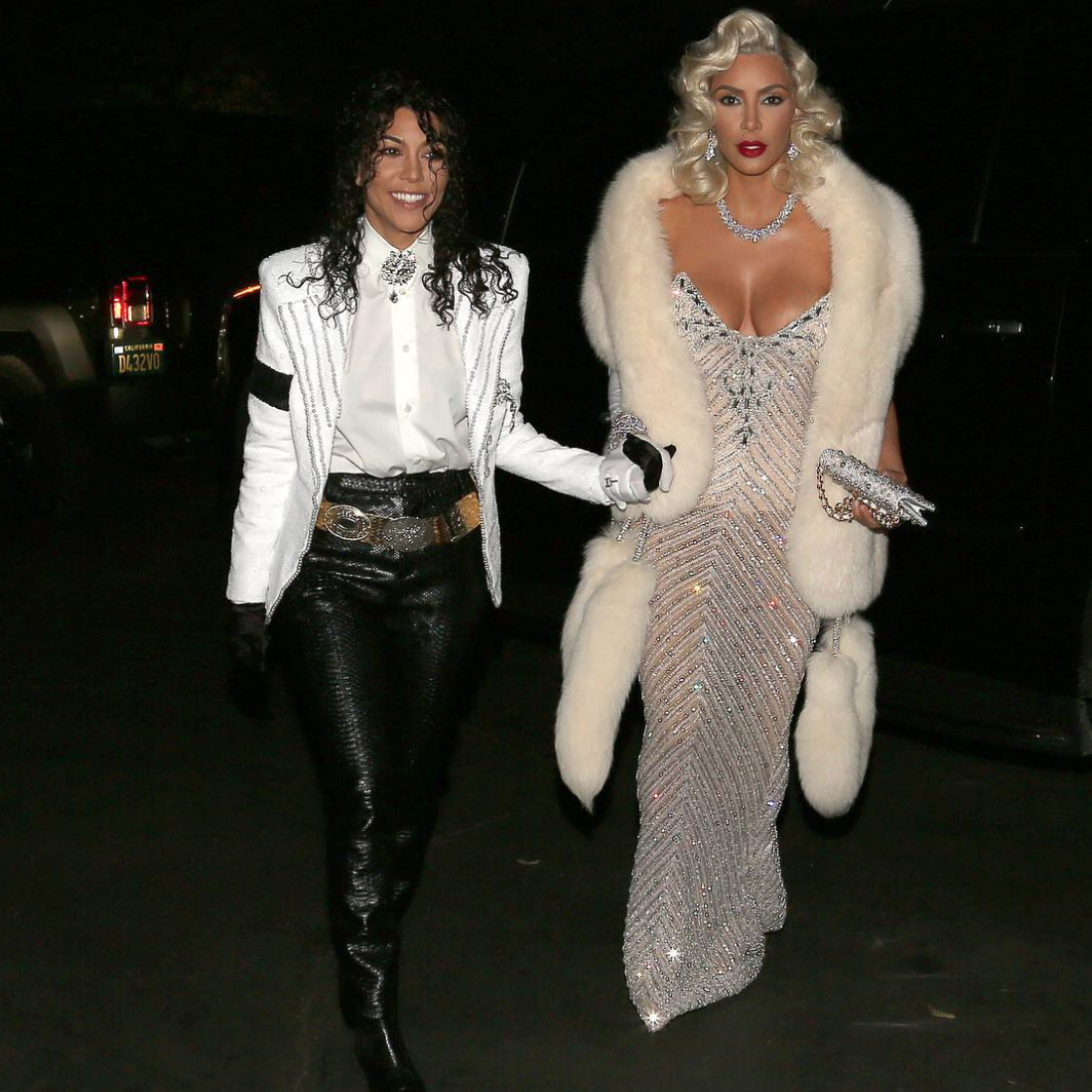 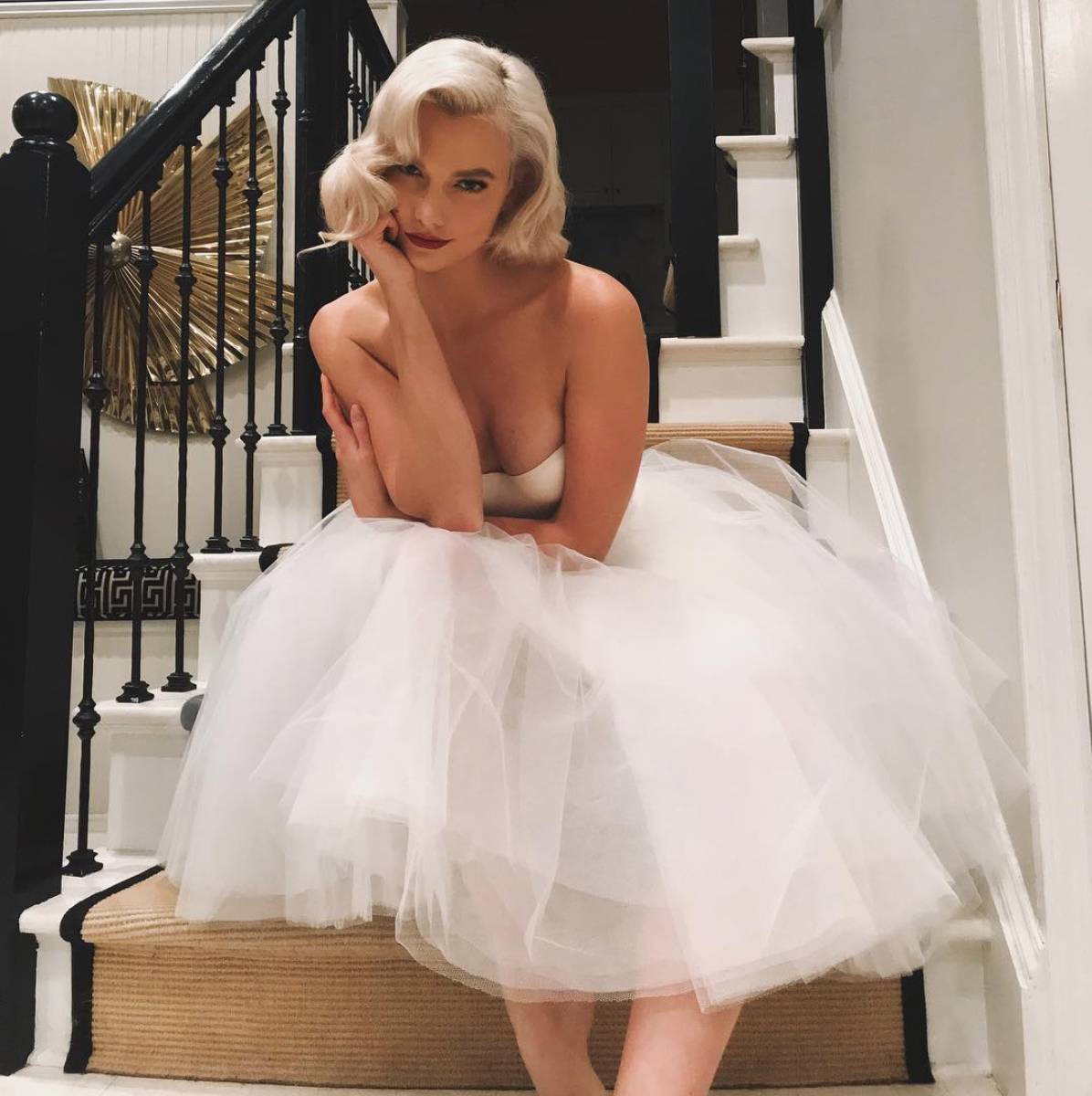 After dressing up as Catwoman the previous night, Karlie Kloss went for Old Hollywood glam on the next.

“Imperfection is beauty, madness is genius and it’s better to be absolutely ridiculous than absolutely boring. – Marilyn Monroe” 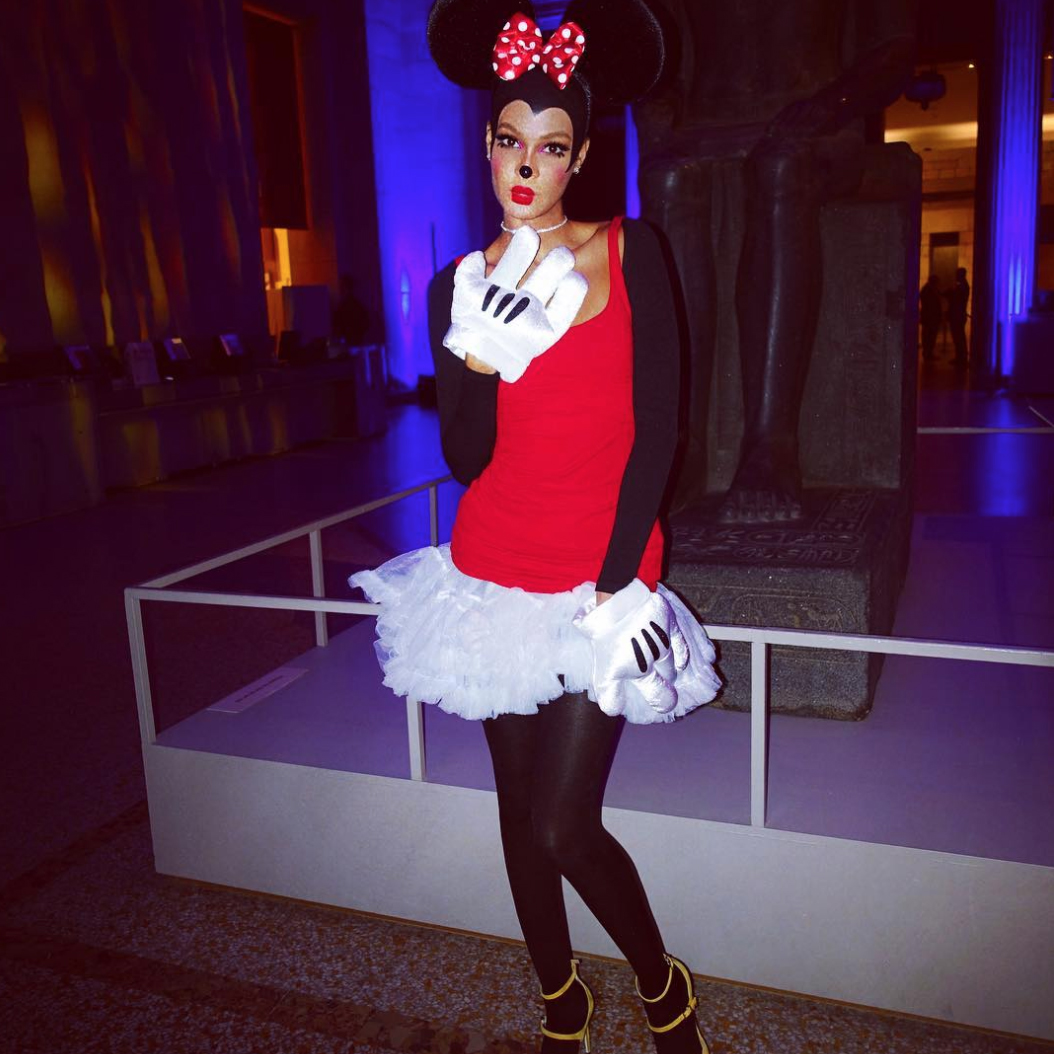 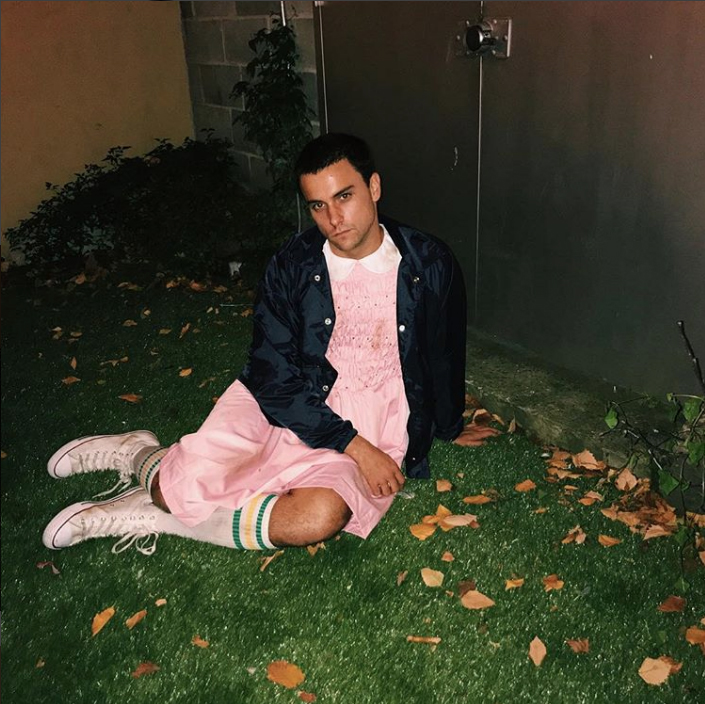 A fashion-conscious Eleven from Stranger Things? Actor Jack Falahee says why not? 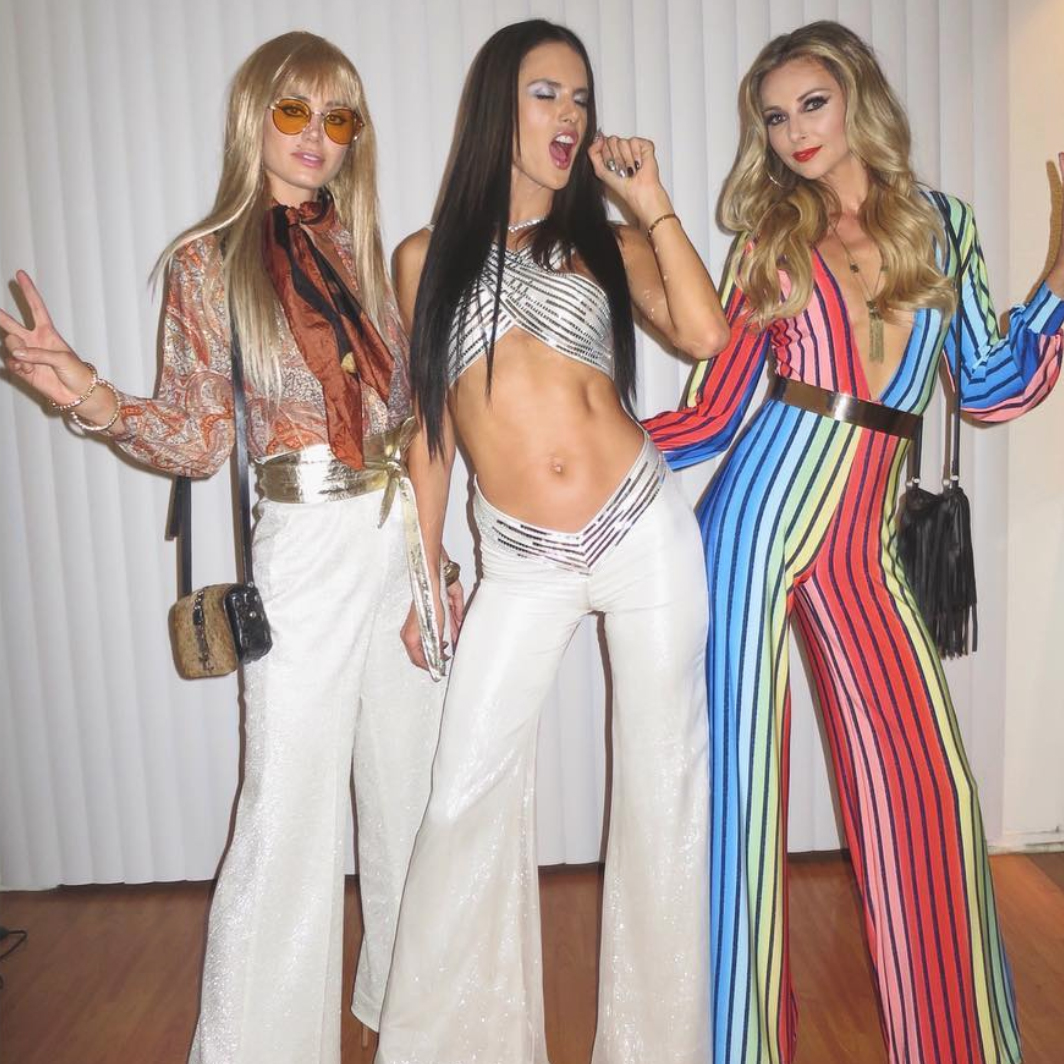 Alessandro Ambrosio and friends went as a trio of disco-loving, groovy divas. 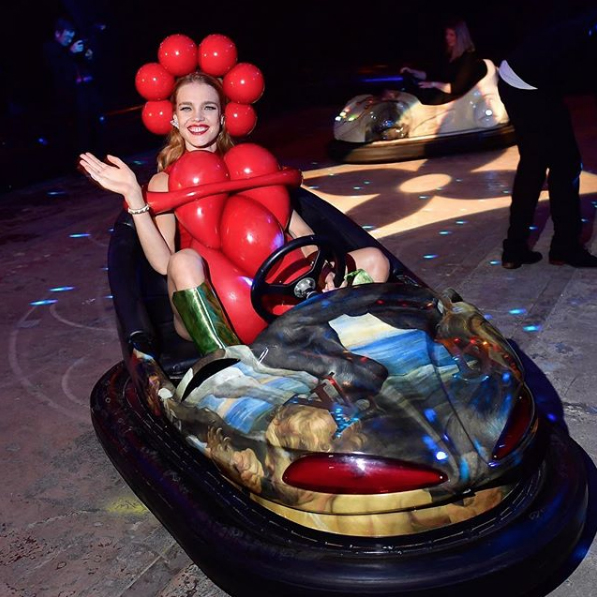 “It’s all fun and games but this night couldn’t have happened without the support, hard work and magic of a dream team ✨✨✨  Thanks so much to all the sponsors, performers and organisers for making it happen ❤️❤️❤️❤️  Can’t wait for the next one already ???? ”

Is ’90s fashion is coming back into vogue?