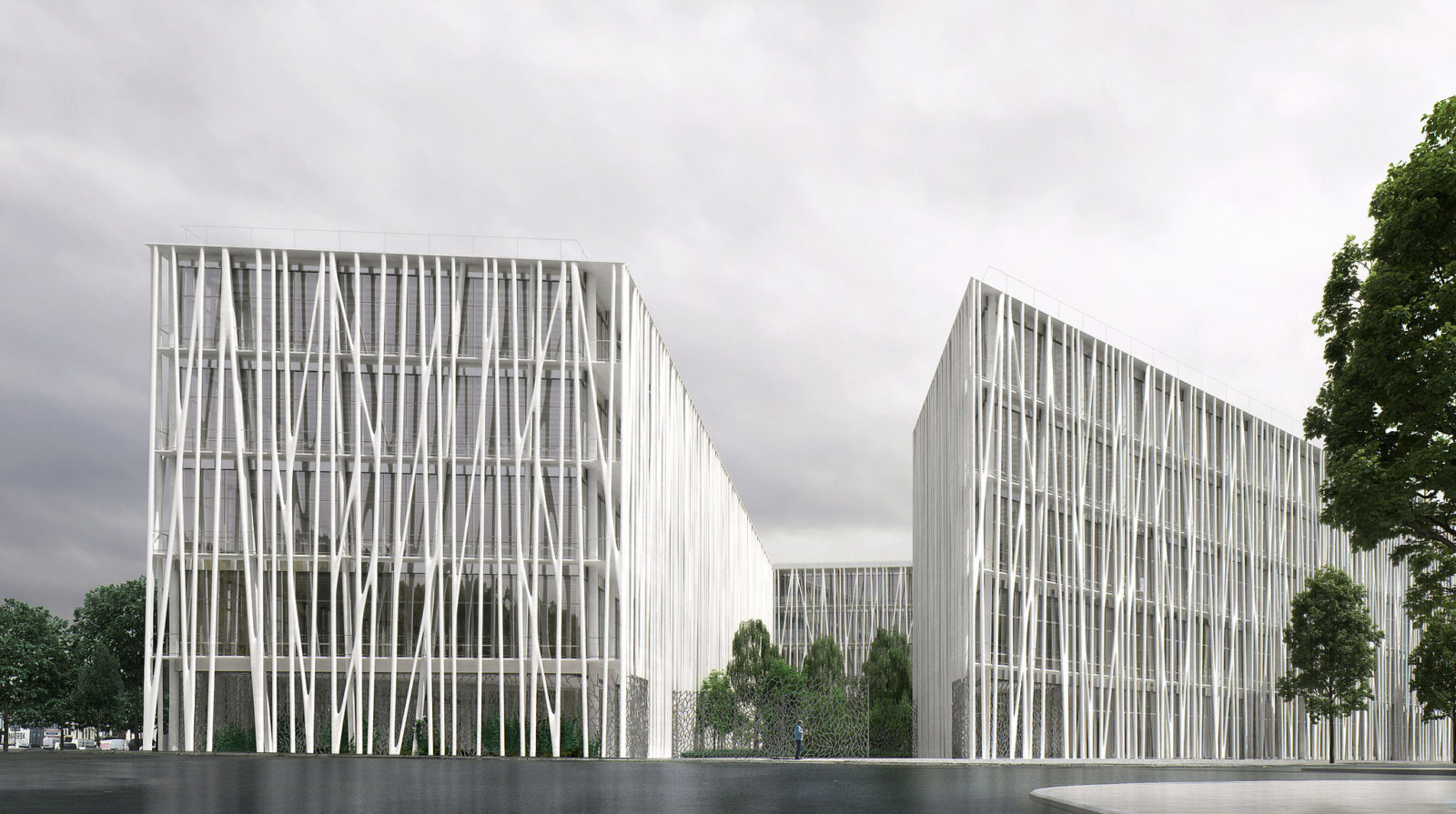 On the occasion of the presentation of its Métiers d’art 2021/22 collection, Chanel is getting ready to pay a spectacular tribute to all the couture seamstresses and artisans who bring the house’s creations to life.

Far from its regular Parisian haunts of rue Cambon and the Grand Palais, it is the brand new 19M building, nestled in the 19th arrondissement of the capital, which will host this annual fashion show on 7 December. 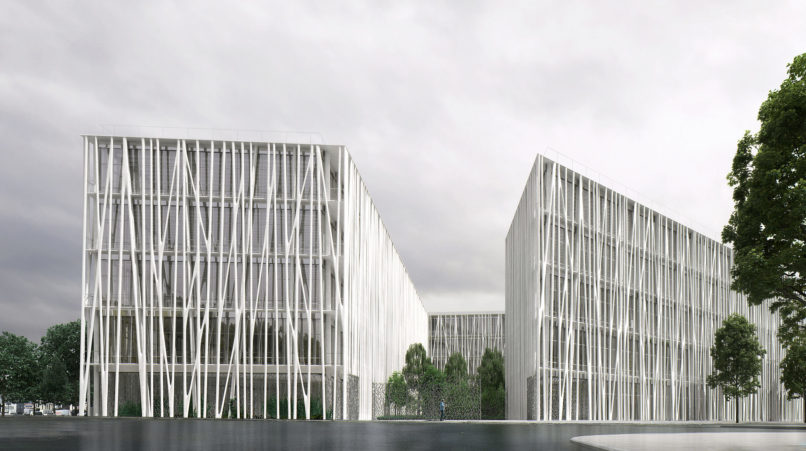 It’s a bold and symbolic choice for the French fashion house to hold its next Métiers d’art show at 19M, located on the northern edge of Paris. The new building, where many of the petites mains of Chanel — as well as of other luxury houses — exercise their craft will be the stage, on 7 December, for the presentation of this new ready-to-wear collection, which, since 2002, has been paying homage to the skills and expertise of the embroiderers, feather workers, boot makers, pleaters, hat makers and other glove makers, who work daily to sublimate the house’s creations.

“Le19M — 19 for the Parisian arrondissement that welcomes it… and one of Chanel’s emblematic numbers, M for the words mains, mode, métiers, maisons and manufactures [hands, fashion, craftsmanship, houses and factories]. A link between Paris, the historic capital of creation, and an area of booming development, le19M embodies the excellence of the Métiers d’art and CHANEL’s pioneering commitment to the preservation and development of historical fashion savoir-faire,” outlines the French house in a press release 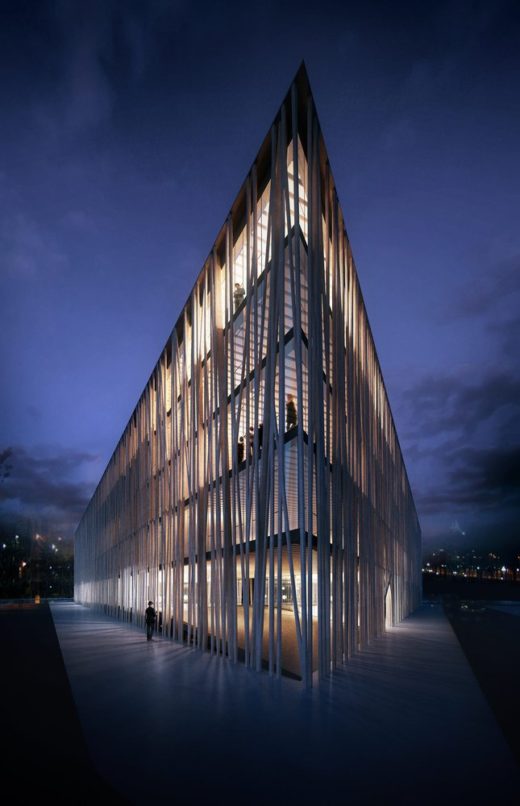 Designed by architect Rudy Ricciotti, the 19M houses 11 Maisons d’art, including Lesage, Montex, Massaro, Lemarié, Maison Michel, and Goossens, in an area of 25,500 square meters, representing some 600 artisans. This new showcase will be the center of attention on December 7, during the Chanel Métiers d’art fashion show, which is followed attentively by fashion each year around the world.

“By choosing le19M… Chanel reaffirms its desire to celebrate this exceptional artisanal heritage, the very cornerstone of French fashion and luxury’s influence around the world,” said the luxury house.

Fashion Style Chanel Paris Chanel runway grand palais
Lifestyle Asia
Here's where you can read the latest news and stories from Lifestyle Asia and our sister titles PrestigeOnline and Augustman, curated from all of our editions in Hong Kong, Singapore, Kuala Lumpur, Bangkok and India.
Luxury