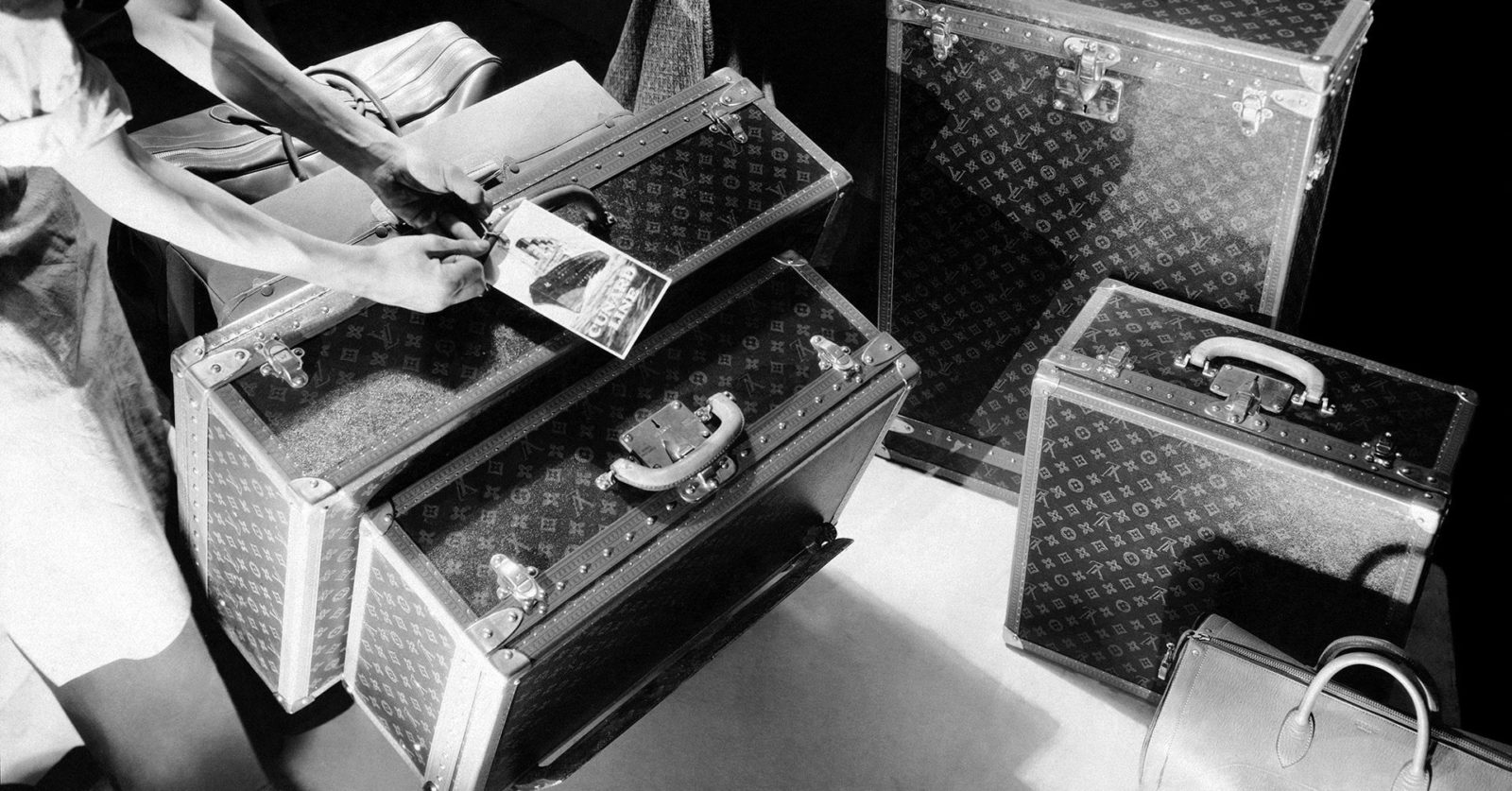 Luggage has evolved considerably since the invention of the travel trunk, but Louis Vuitton’s antique leather boxes are still as valuable today as they were in the 19th century.

Some of the rarest ones will be offered at Christies’ upcoming auction, “A Collection Of Iconic Louis Vuitton Trunks Through The Ages”. Taking place in Hong Kong next month, the auction will include trunks that are both vintage and modern, such as designs by present-day creative director Virgil Abloh.

But all eyes are on a zinc trunk from Louis Vuitton’s Explorer collection. The collection, created by Vuitton himself in the 1890s, comprised a handful of luggage designs made with zinc, copper, aluminium and brass — metals that were much sturdier than leather, which were widely used for trunkmaking at the time.

Unsurprisingly, the Explorer designs were prized amongst the wealthiest travellers and adventurers of the 19th century for their lightweight and durable construction. Today, the vintage trunks are most coveted by collectors: an aluminium one from 1892 sold for a record-breaking £162,500 (S$287,653) at Christie’s London in 2018, becoming the most expensive Louis Vuitton travel trunk ever.

The zinc trunk that will go under the hammer in November is even older, crafted in 1886. Despite that, Christie’s expects it to fetch between US$39,000 (S$53,008) and US$52,000 (S$70,675), on account of it being made of zinc, instead of aluminium, the more precious metal at the time. Still, there might be room for surprises, given the unprecedented times that we’re living in.

Another highlight from the auction is a limited-edition Malle Courrier trunk by Virgil Abloh. Unveiled at the designer’s Michael Jackson-inspired Fall/Winter 2019 collection, the monogram trunk features a neon gradient and an ‘X’ symbol.

His streetwear-influenced leather bags and accessories have raked in in a large portion of profits for Louis Vuitton, and his debut collection reportedly outsold the French luxury brand’s much-hyped collaboration with streetwear giant, Supreme. Christie’s could rightly expect the successful sales of his designs to translate into an exceptional performance at the auction.

The auction house will also offer another Abloh design — a 2020 Monogram Tuffetage wallet trunk in green — as well as older pieces like a custom Malle Courrier trunk with orange lining, and a one-of-a-kind Epi leather trunk that was modified into an iPhone speaker.

The latter is a pretty modern take on Louis Vuitton’s iconic trunk, which revolutionised the world of luggage over 160 years ago with its flat top (instead of the traditional curved lid) and stackable design. Vuitton soon become the official trunkmaker of the European aristocracy. Although the world has progressed past the need for trunks, the French brand continues to dominate the world of travel with its exceptionally crafted leather goods.

For more information on the upcoming Christie’s auction, click here.