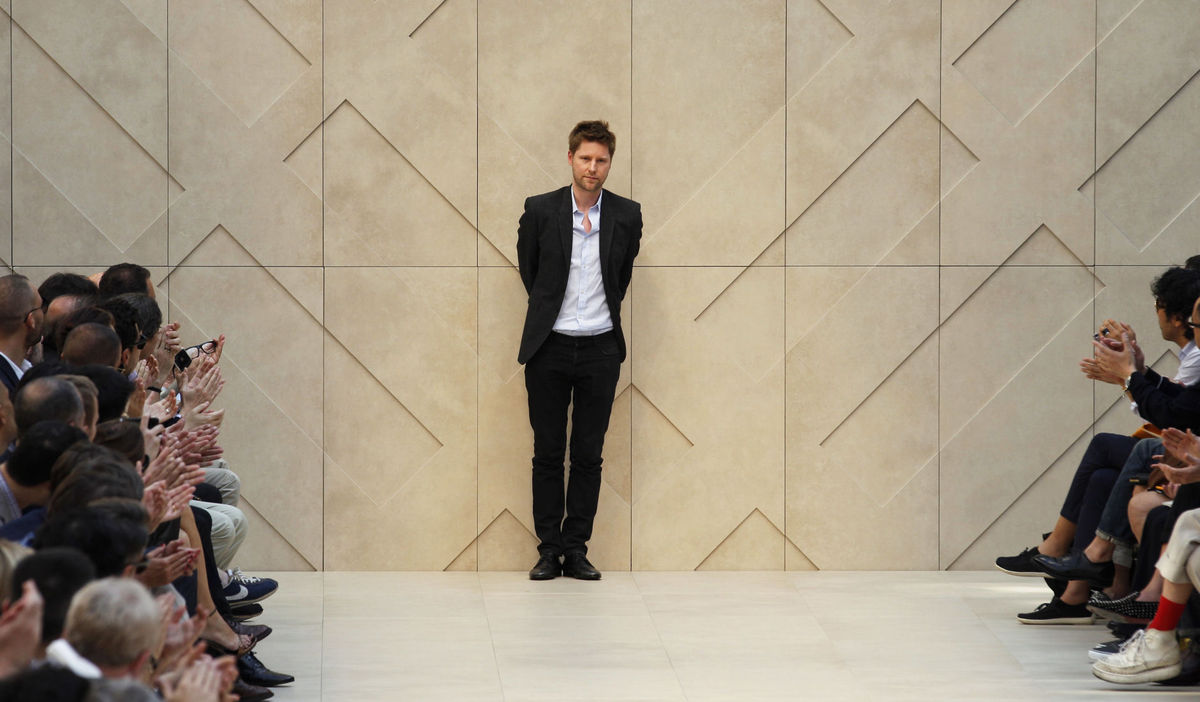 Best of Christopher Bailey: Transforming Burberry into a global powerhouse in 17 years

Style
Best of Christopher Bailey: Transforming Burberry into a global powerhouse in 17 years
Share this article
Next article

Another day, another major shake-up in the fashion world. Burberry has announced that Christopher Bailey, chief creative officer and president, is stepping down from his role come March next after 17 years helming the British brand. The label’s Spring 2018 collection, to be showcased in February, will be his final bow.

“It has been the great privilege of my working life to be at Burberry, working alongside and learning from such an extraordinary group of people over the last 17 years,” said Bailey in a statement. “I am excited to pursue new creative projects but remain fully committed to the future success of this magnificent brand and to ensuring a smooth transition.”

This turning point is fashion’s growth theory at play: A priority on “newness” over consistency. Mr. Bailey, who was responsible for transforming Burberry from local heritage name to a global fashion powerhouse, will be the seventh major designer to exit a prominent fashion position since 2015 — hot behind the heels of Riccardo Tisci from Givenchy, Alber Elbaz from Lanvin, and Hedi Slimane from Saint Laurent. Other household names who were part of luxury sphere’s musical chairs include Raf Simons, from Dior to Calvin Klein; Maria Grazia Chiuri, Valentino to Dior; and Clare Waight Keller, Chloé to Givenchy.

Luxury brands’ decision to oust their creative forces can no longer be taken as a shake-up. It’s simply part of the industry’s run-of-the-mill reshuffling. Still, early signs that there was trouble in paradise did point to Christopher Bailey’s imminent departure. In mid-2016, he ceded his boardroom control as chief executive officer (CEO) to Marco Gobbetti, who was previously Céline’s CEO, following persisting sales dips in Asian and European capitals.

But truth be told: Christopher Bailey took the brand beyond the house plaid, propelling the quintessentially British heritage brand into the future with his artisanal tropes and digital savviness. His adventurous business ventures saw Burberry’s merging of multiple lines at different price points into a single offering, combining men’s and women’s shows into one, and move to a see now-buy now system in which clothes became available as soon as they were shown.

Amid rapid speculations on the possibilities of Céline’s Phoebe Philo (also former colleague of Gobbetti) succeeding his creative role, we linger and look back at some of Christopher Bailey’s best contributions for Burberry. Since his arrival at the label in 2001, Bailey has made it something of a mission to merge the worlds of fashion and music together. It’s there in his Burberry shows’ live musical performances, the brand’s advertising campaigns that feature music darlings the likes of Bryan Ferry, Patrick Wolf and Jack Bevan from Foals, and the music video series of up-and-comers titled Burberry Acoustic. 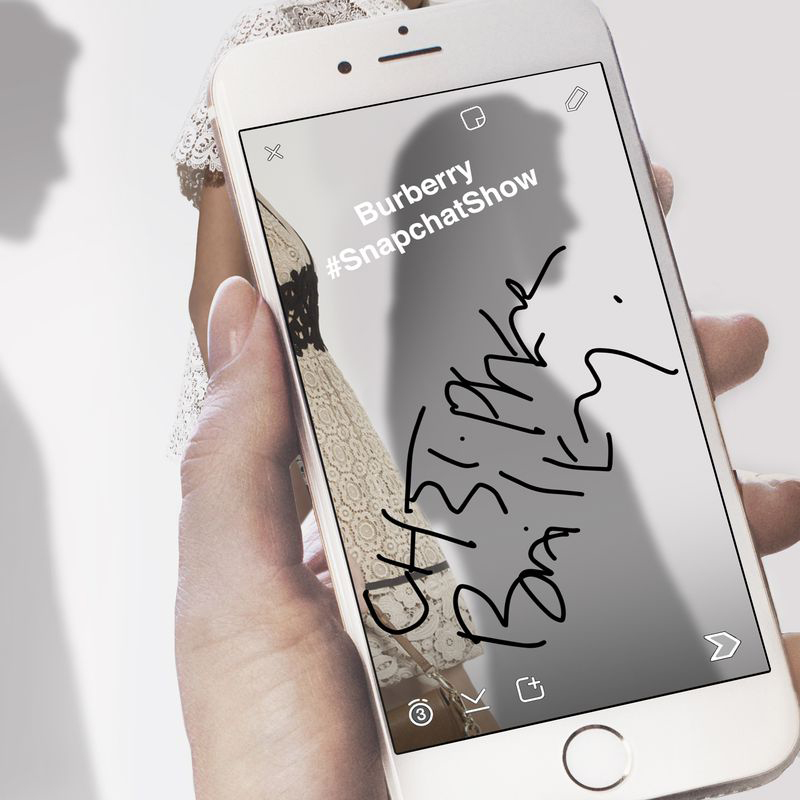 2
The first to livestream

An early adopter of social media platforms, Bailey led Burberry into becoming the first-ever brand to live-stream its show in 2009. Its success had other brands following suit the next season. He was also the first to premiere a collection on Snapchat during the app’s early rise before, of course, moving on to Instagram Live. 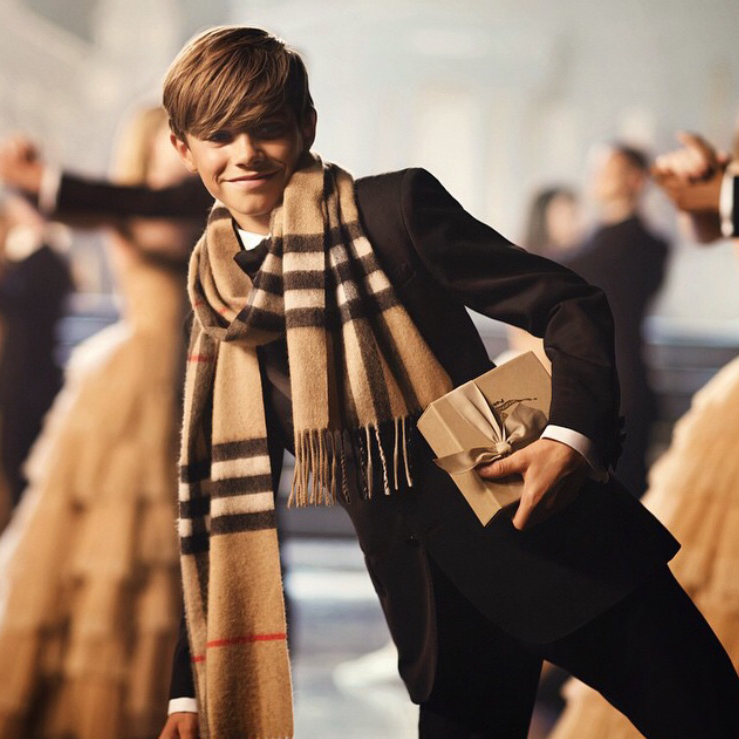 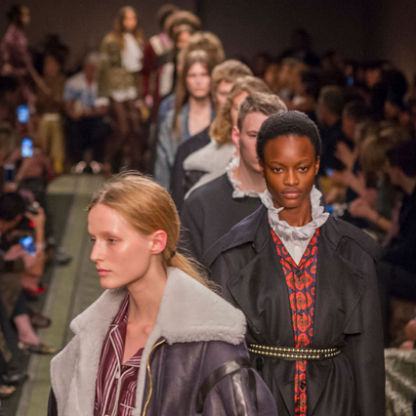