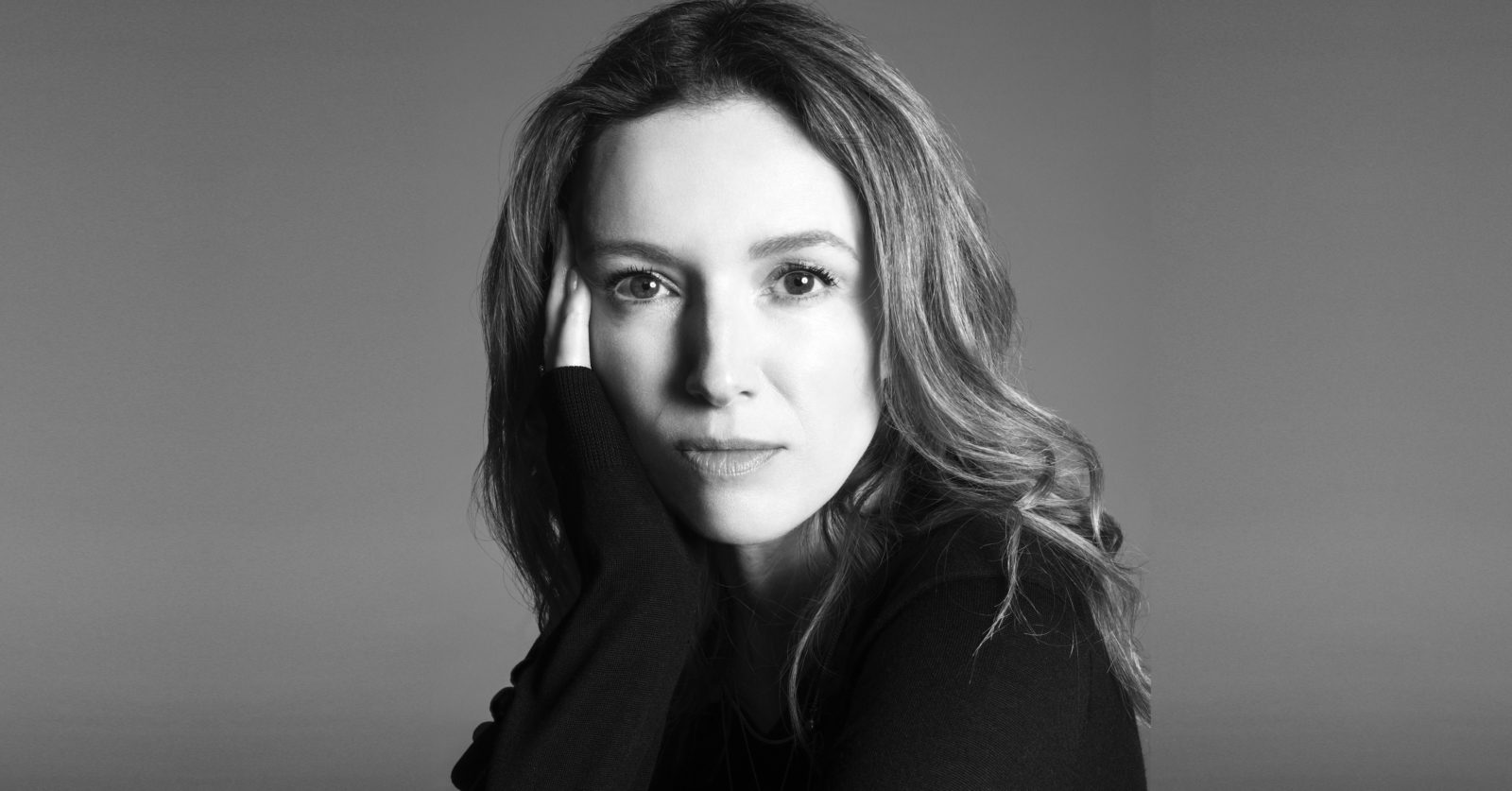 A look at Clare Waight Keller’s best moments at Givenchy

Under the shadow of the coronavirus (COVID-19) pandemic, the fashion world, predictably, is in a state of flux. Still, it came as a surprise when Givenchy announced last Friday that Clare Waight Keller is leaving the the French house.

Keller had joined Givenchy in 2017, succeeding Riccardo Tisci (who is now at Burberry) as Artistic Director. The appointment also made her the first woman to helm the fashion house founded by Hubert de Givenchy. The British designer wasted none of her three years at the French brand: she reintroduced its haute couture line, assembled a celebrity cast for its monochromatic campaigns (Ariana Grande caused the most buzz, while Marc Jacobs and Charlotte Rampling aroused the most laughs), and above all, designed the most significant wedding gown of the 21st century.

On Instagram, Keller wrote, “As the first woman to be the Artistic Director of this legendary Maison, I feel honoured to have been given the opportunity to cherish its legacy and bring it new life… I am now looking forward to embarking on the next episode.”

There is no word yet on where Keller is headed, and Givenchy plans to announce who will take her place at the brand “at a later date”. In the interim of waiting for the next move in fashion’s musical chairs, we take a look at Keller’s pivotal designs for Givenchy, both on the runway and the red carpet.

In 2018, Duchess of Sussex Meghan Markle picked Keller to design her gown for her wedding to Prince Harry. The dress — a pared-back, boatneck dress with a sweeping train — catapulted Keller into the international spotlight, merely a year after her appointment at Givenchy. It was inevitably compared with the ceremonial dresses of other royals, especially Kate Middleton’s gown by Sarah Burton and the Emanuels’ puff-sleeved creation for Princess Diana, but it also marked Keller’s penchant for minimal elegance, which she would continue to showcase at Givenchy.

Upon Hubert de Givenchy’s passing in March 2018, Keller honoured the French designer with Givenchy’s Haute Couture Fall 2018 collection. It was her second haute couture outing, but one that underscored her proficiency for the revered craft. Keller looked to Givenchy’s archives — which would become the backbone of her collections — and reinterpreted his designs, from famous ones like Audrey Hepburn’s LBD in Breakfast at Tiffany’s, to his lesser-known caped and flou creations.

Throughout her tenure, Clare Waight Keller would dress several A-listers for the red carpet. She gave both Rachel Weisz and musician Grimes fashion-forward latex looks to wear long before Kim Kardashian was doing so. She designed the powder-blue dress that Rooney Mara arrived at the 2018 Met Gala in, and the rainbow one that Cate Blanchett sported at the 2018 Cannes Film Festival. But perhaps nothing is a stronger indicator of a designer’s relevance than if they make their way into Rihanna’s wardrobe, which Keller did. The multi-hyphenate wore a high-gloss, sculptural Givenchy dress to the New York premiere of the Ocean’s 8 film, and would later choose another Givenchy gown by Keller for her Diamond Ball 2019 look.

Not only did Clare Waight Keller have celebrity approval — she also had the critics’. Her collections were often lauded for their sharp tailoring and fresh takes on androgyny. All that high praise eventually culminated into her win at the 2018 Fashion Awards in London, where she was named British womenswear designer of the year. That moment, which is one of the highlights of Keller’s career, was only bolstered by the surprise presence of a pregnant Meghan Markle, who presented the award to Keller in a chic, understated Givenchy gown.

Givenchy’s Spring 2020 Haute Couture collection unveiled last January, which would come to be Keller’s penultimate, showcased the designer at her most poetic. Inspired by the gardens that English novelists Vita Sackville-West and Virginia Woolf frequented, Keller unveiled dreamy gowns with flounces and bubbled hems, like a bouquet come to life. No look was more spectacular than the closing one, worn by Kaia Gerber: a floral lace ivory gown, paired with an oversized cloche hat in place of a veil.

Givenchy Clare Waight Keller
You might also like ...
Style
How Victoria Beckham is filling the void Céline left behind
Style
The emerging female designers shaping the future of fashion
Pameyla Cambe
Senior Writer
Pameyla Cambe is a fashion and jewellery writer who believes that style and substance shouldn't be mutually exclusive. She makes sense of the world through Gothic novels, horror films and music. Lots of music.
Fashion Style Jewellery