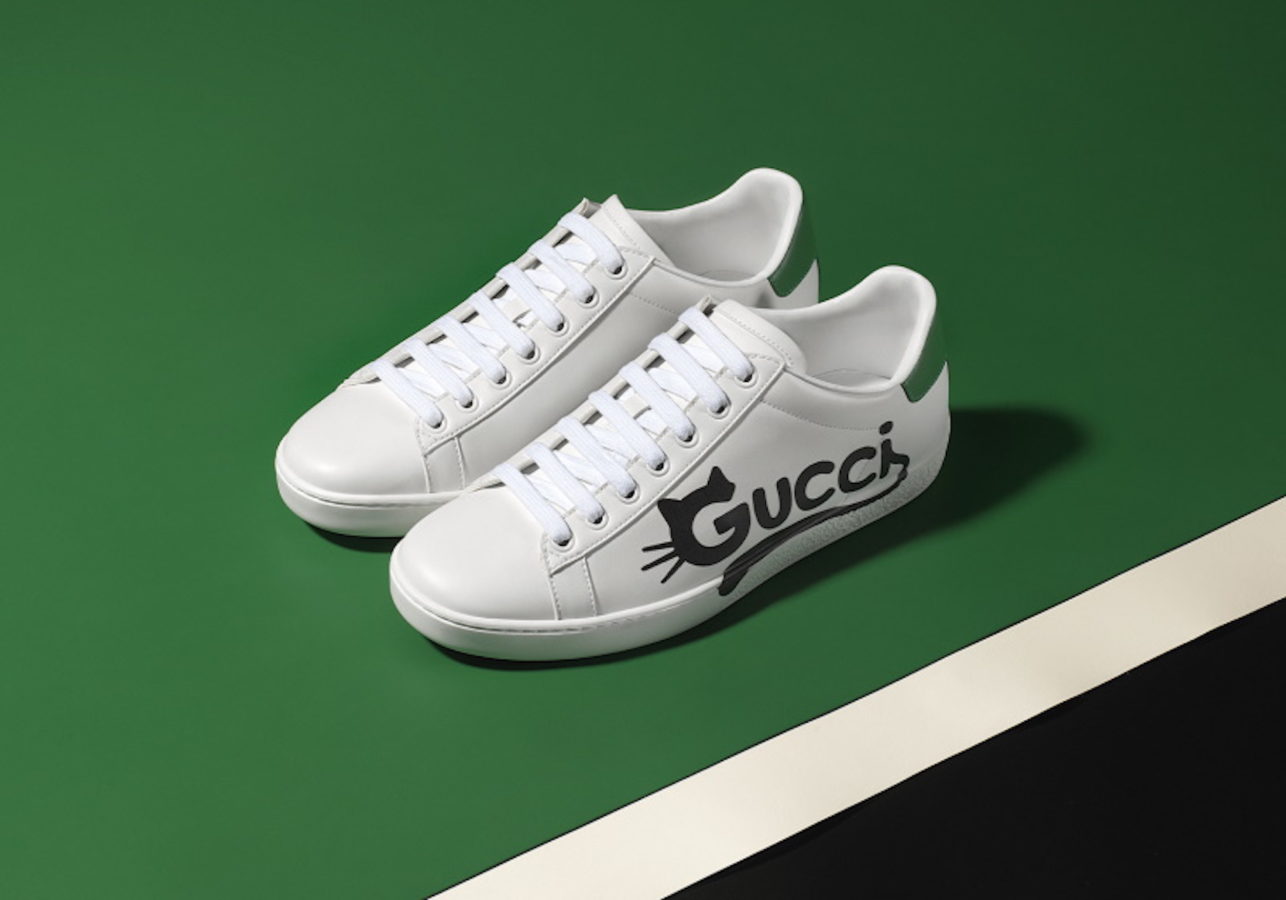 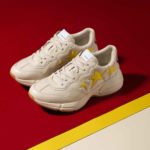 Demetra Sneakers by Gucci: Three pairs of new shoes made with the new vegan material –

(This article was published via AFP Relaxnews. All images: Gucci)