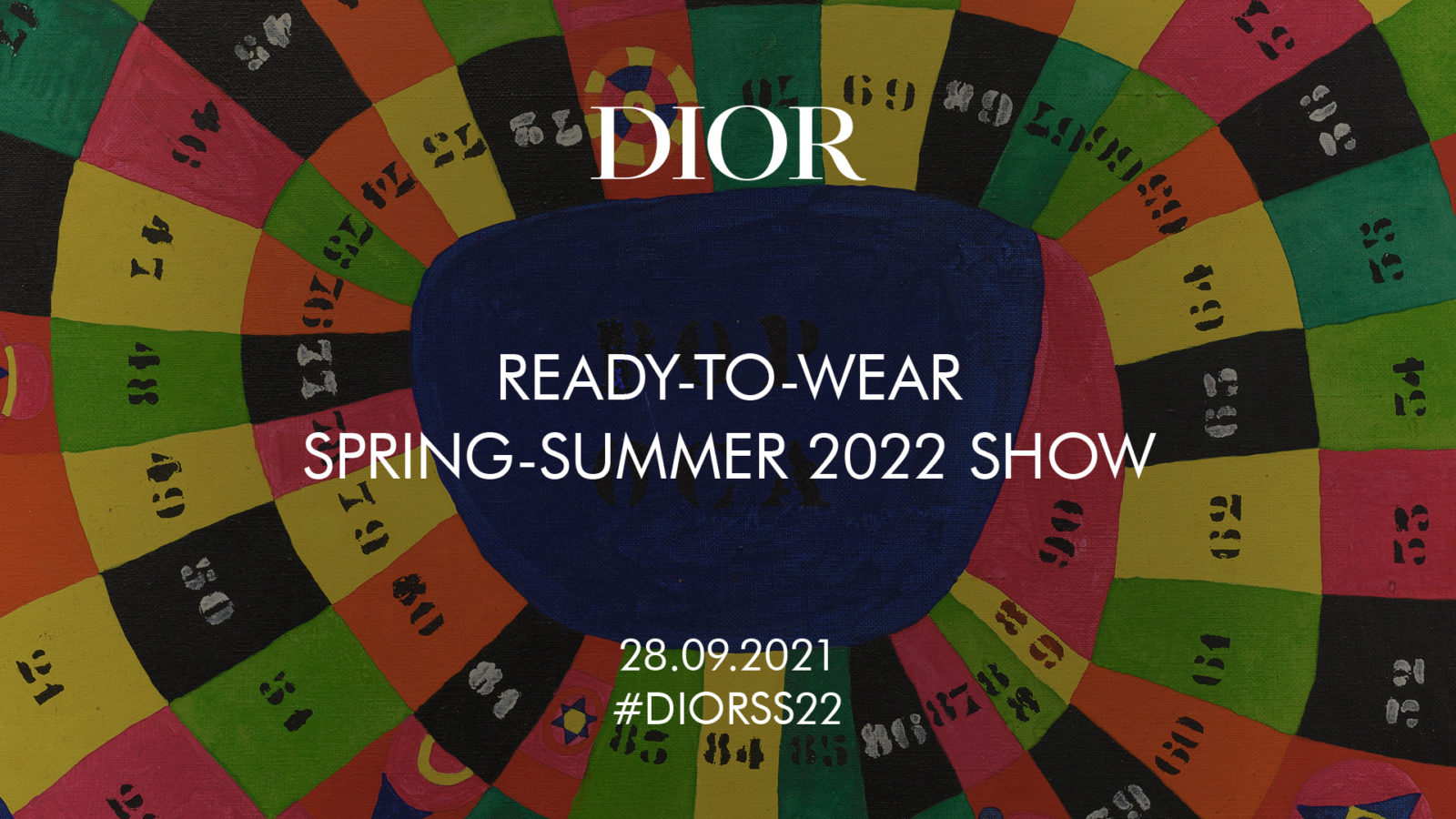 Paris Fashion Week begins again with its slew of fashion shows for Spring/Summer 2022. The one you can’t miss? Dior, according to Jisoo.

The Blackpink star was spotted earlier this week, Dior Caro bag in tow, at the Incheon International Airport in Seoul, no doubt on her way to Paris. The K-Pop idol will be among the many esteemed guests sitting front row at Dior, which named her as its global ambassador for fashion and beauty earlier this year.

The French luxury brand will be showcasing its new collection by artistic director Maria Grazia Chiuri. Chiuri, known for her collaborations with female artists, has tapped on Calabrian artist Anna Paparatti to design the fashion show’s set this season.

Paparatti might also set the mystical mood of the new Dior offerings; the Italian artist was a key figure of the 1960s art scene in Rome, and her paintings, like those in the “Mandala” series, draw heavily from ancient Indian philosophies and cultures.

The teaser for the upcoming Dior show seems to promise us that much. It invites us into Paparatti’s home and features the artist meditating amidst cushions adorned with classical depictions of Hindu gods.

Like Jisoo, you can be among the first to catch the Dior Spring/Summer 2022 show live from Paris Fashion Week. The show will premiere tonight, 28 September, at 9.00pm (Singapore time) through the livestream below.