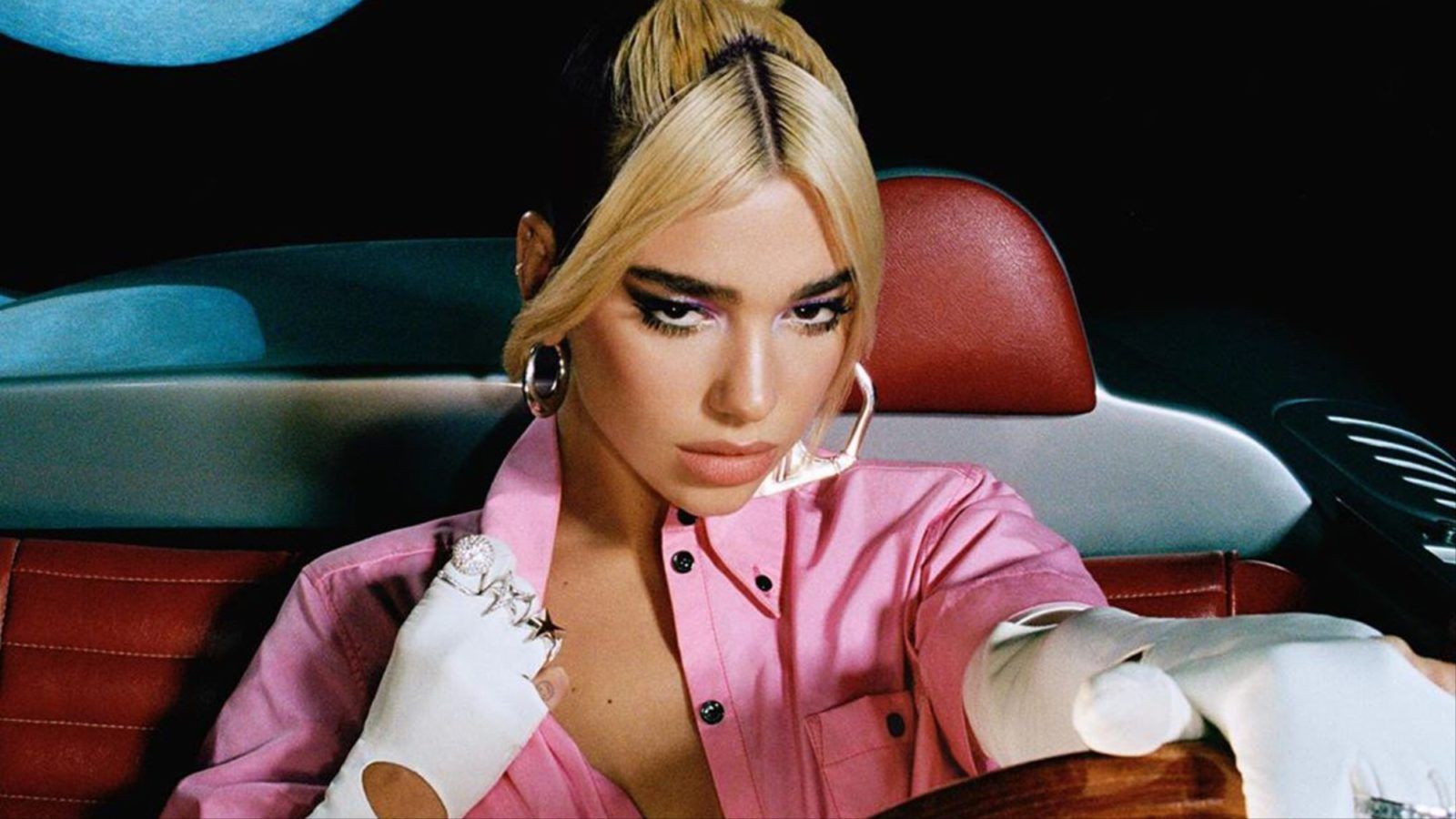 Dua Lipa is on a one-woman quest to save pop music.

Since last October, the English singer has been dropping one disco-influenced hit after another in the lead-up to her sophomore album, Future Nostalgia. Her latest single, Physical, is no exception. Its music video, which echoes Olivia Newton-John’s 1980s anthem of the same name, serves up pure dance pop goodness. Dua Lipa makes the right moves, hits the right notes — and sports the right looks.

Technically, it’s just one look: a Helmut Lang ribbed tank top, paired with straight-cut jeans from Pepe Jeans London, and a pair of pointed pumps in the same colour. And then just duplicate that look for all the other hues in the rainbow. That’s all Dua Lipa wore in her new music video, save for the Saint Laurent sequin minidress that she sported for a hot second.

Before you write it off as boring, consider this: Lipa’s pared-back, monochromatic look is actually in line with what we saw on the Spring/Summer 2020 runways. The season was defined by a 1990s minimalist mood, one that trickled right down to the sneakers.

Dua Lipa has been quick to catch on. Her Grammys look borrowed heavily from the style icons of the era, namely Kate Moss and Gwyneth Paltrow. And the sporty, unisex tank-and-trousers combo she wears in her new music video? It was SS20’s hero silhouette, championed by several designer labels like Alexander Wang, Off-White and OG fashion minimalist Helmut Lang.

Dua Lipa’s new look also pulled another styling trick from the runway: big, bold colour. The season favourite was green, but there were head-to-toe looks in every other hue from the colour wheel. Balenciaga’s blue runway was punctuated with vibrant outfits in green and red; Gabriela Hearst’s collection featured splashes of orange and magenta; and Balmain emphasized the trend by sending a trio of them down the runway at once. Even Helmut Lang broke its grayscale spell for a touch of highlighter pink.

Dua Lipa also applied the trend on her make-up, donning a different eyeshadow look to match each of her outfits. It’s a pretty simple way to spruce up an outfit composed of basics, which can easily come off as lazy — or worse, unremarkable.

Whether her look was a nod to the nineties or an homage to gay pride, Dua Lipa certainly pulled it off in style. And if that’s how Future Nostalgia looks, we can’t wait to hear what it sounds like.