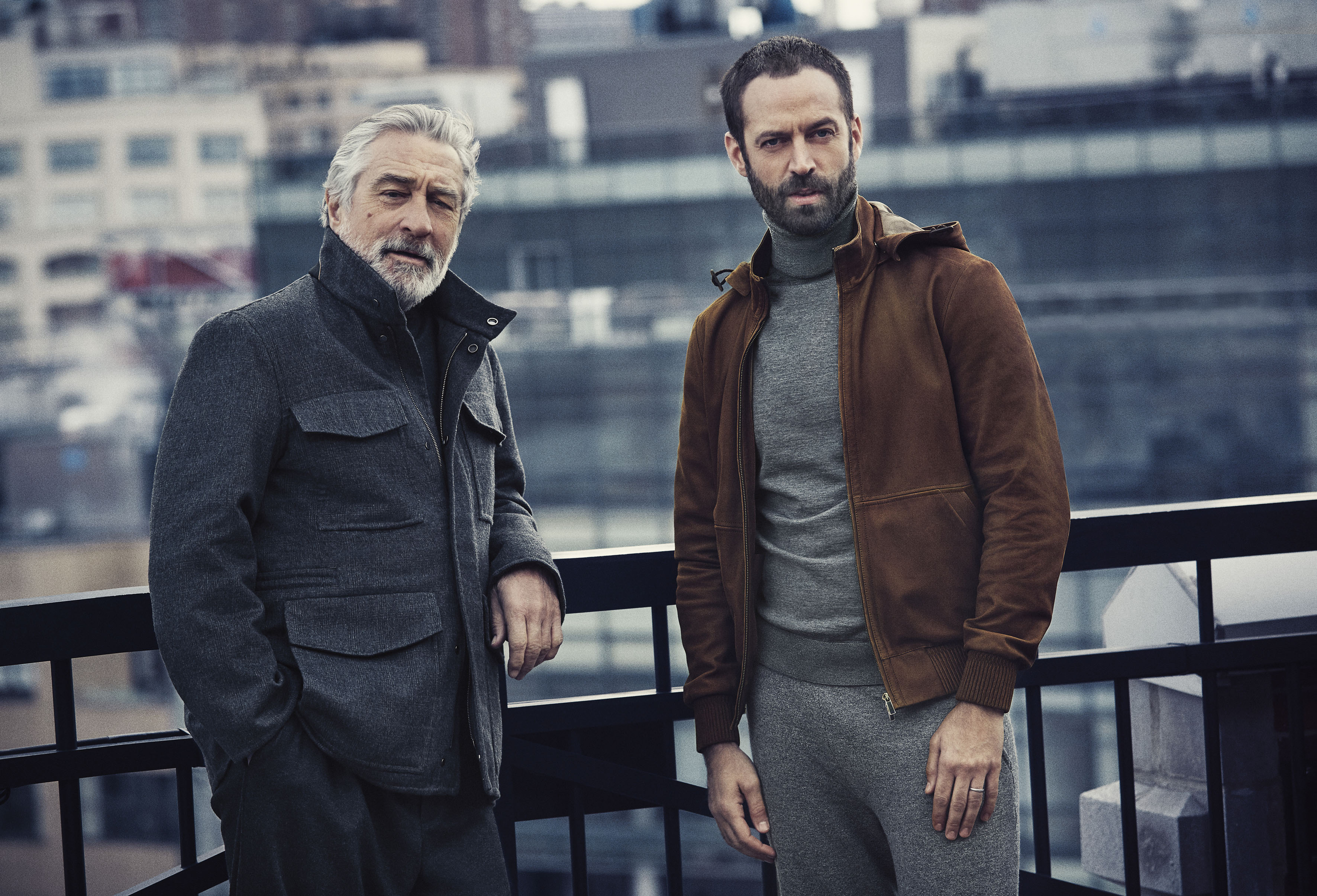 Robert De Niro is back for Ermenegildo Zegna’s Defining Moments campaign. For last season’s campaign debut, the menswear trailblazer engaged in an unscripted open dialogue with his protégé and Hollywood up-and-comer McCaul Lombardi. This time round, the second instalment has French dancer Benjamin Millepied starring alongside the award-winning actor.

As one of the best actors of our time, De Niro needs no introduction — but if Millepied’s moniker does not ring a bell, his widely acclaimed work will. Millepied is the founder of L.A. Dance Project and former Director of Dance at the prestigious Paris Opera Ballet. He also choreographed and performed on-screen in ballet thriller Black Swan opposite now-spouse Natalie Portman.

Aside from being veterans of an industry that’s closely interlinked, De Niro and Millepied hail from different backgrounds and career paths. So what common ground do these contrasting personalities stand on? The Big Apple, it turns out to be.

With De Niro as the born-and-bred New Yorker and Millepied as the outsider who fell in love with the city that never sleeps, the pair share the defining moments on how their dreams came true in the concrete jungle — from perspectives that are poles apart.

Above, watch them go on a city stroll and list out their favourite New York haunts — in dapper head-to-toe Zegna, of course.