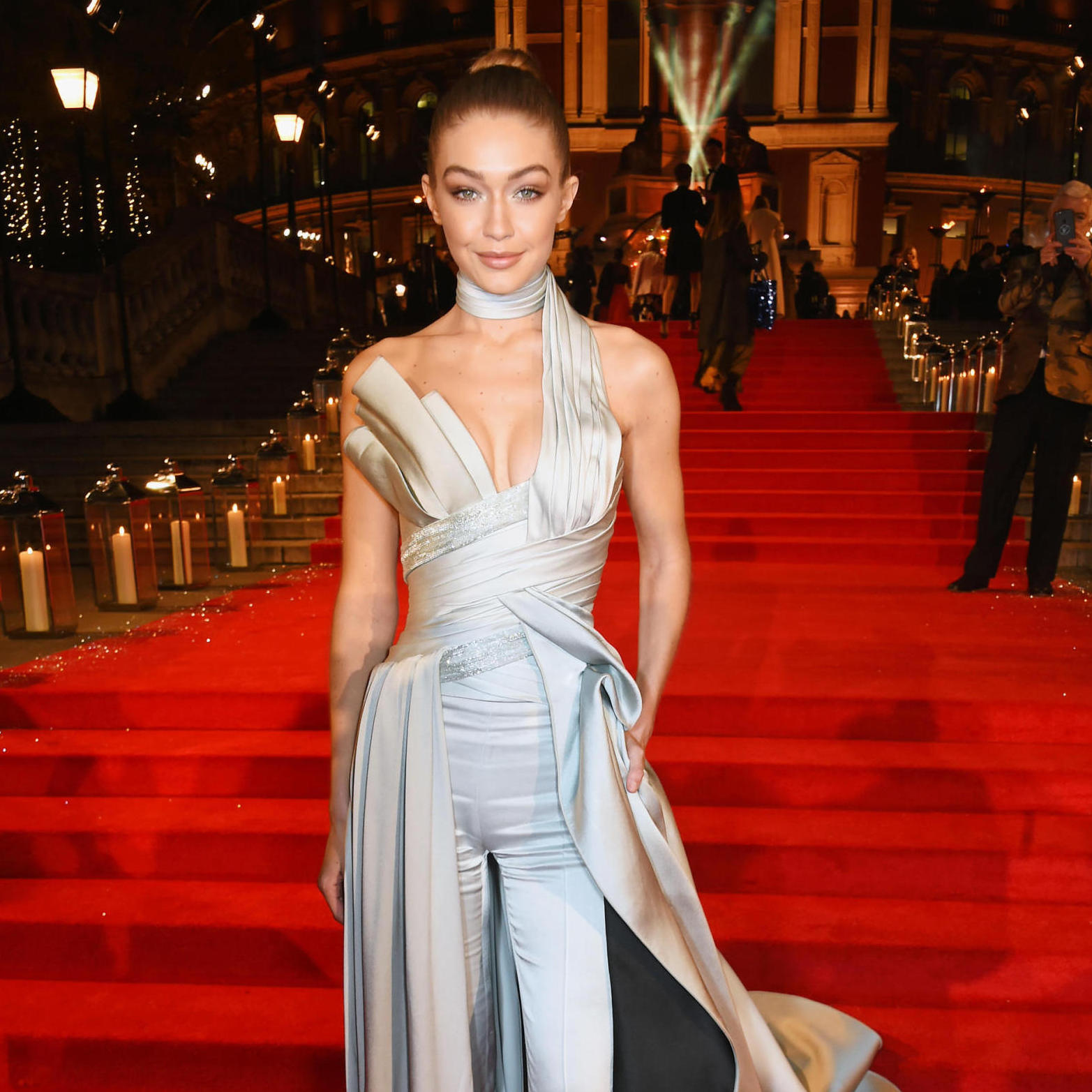 Seasonal changes and trends do govern fashion’s ins and outs each year, but few things truly validate the industry’s biggest players like renowned award ceremonies. Case in point: last night’s Fashion Awards 2016. Over 4,000 guests flocked to The Royal Albert Hall in all their finery to celebrate the best of the British fashion field.

Gucci’s Marco Bizzarri also bagged the International Business Leader of the Year, a shoo-in in our opinion, given how the Italian label has turned the industry on its head since Alessandro Michele took the reins. The best Womenswear Designer went to Simone Rocha, an unexpectedly deserving victory given that she was up against JW Anderson, Christopher Kane, Roskanda and Sarah Burton of Alexander McQueen. Burton also received the award for Alexander McQueen as the British Brand of the Year, an obvious winner given that the house is the dearly beloved to the Duchess of Cambridge.

Second to the awards, the red carpet was a hive for stunning red carpet moments. Here are our 10 favourite looks from the Fashion Awards 2016. 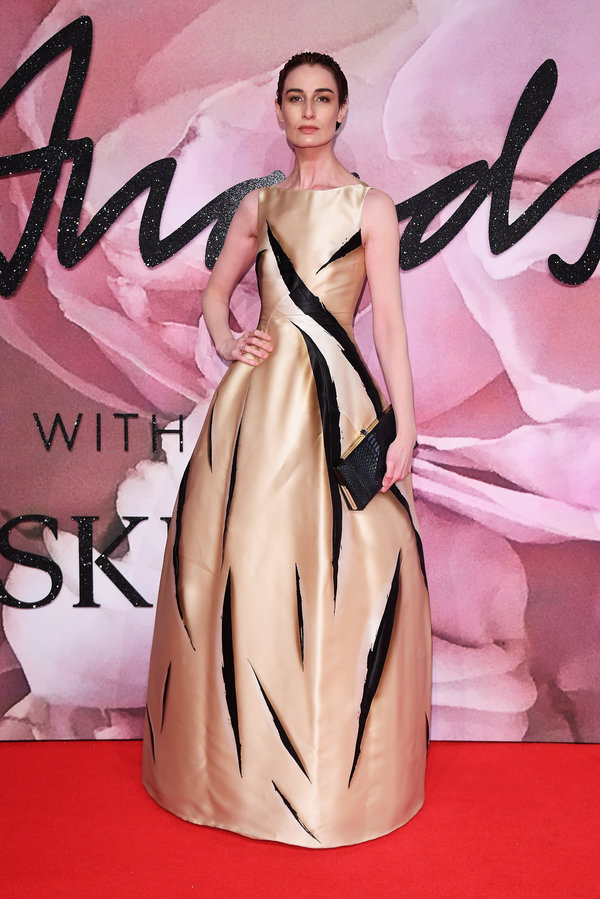 A champagne gold gown with black peekaboo slashes? Erin O’Connor has us sold. 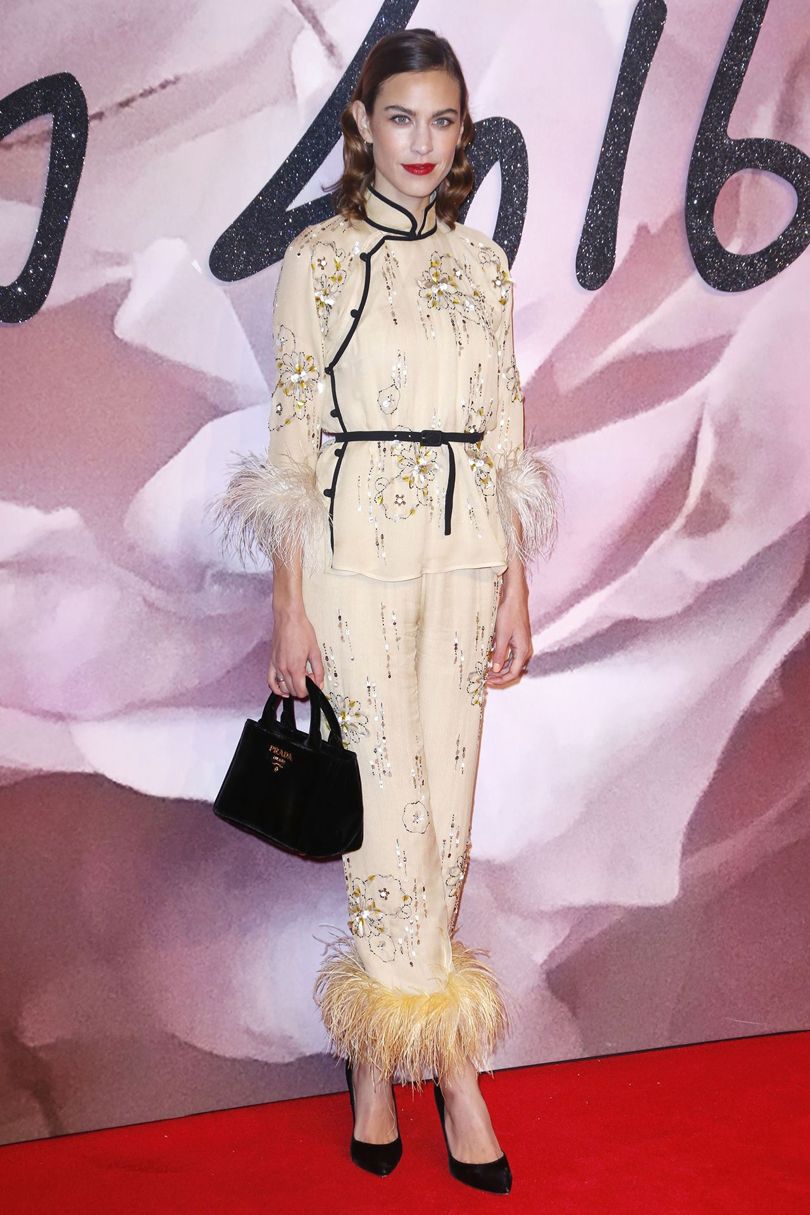 Only British style queen Alexa Chung could pull off a qi pao and flapper dress hybrid without looking gaudy. 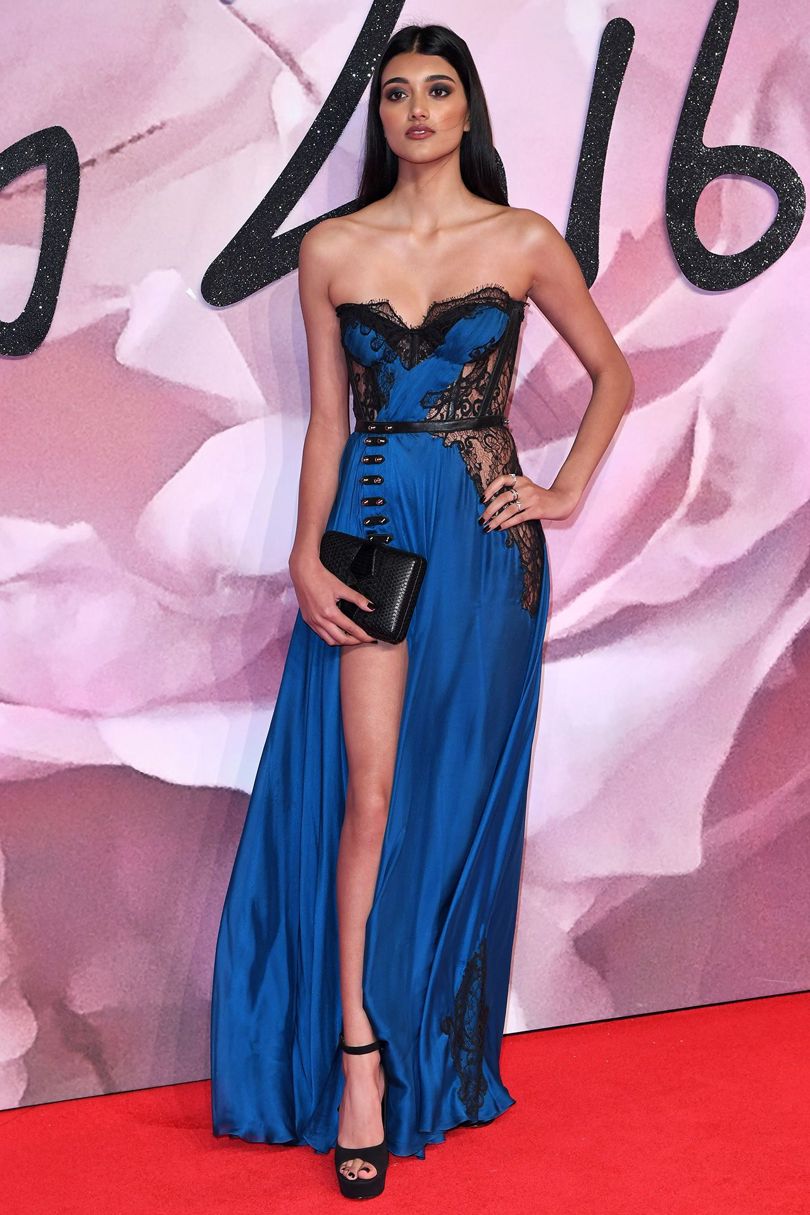 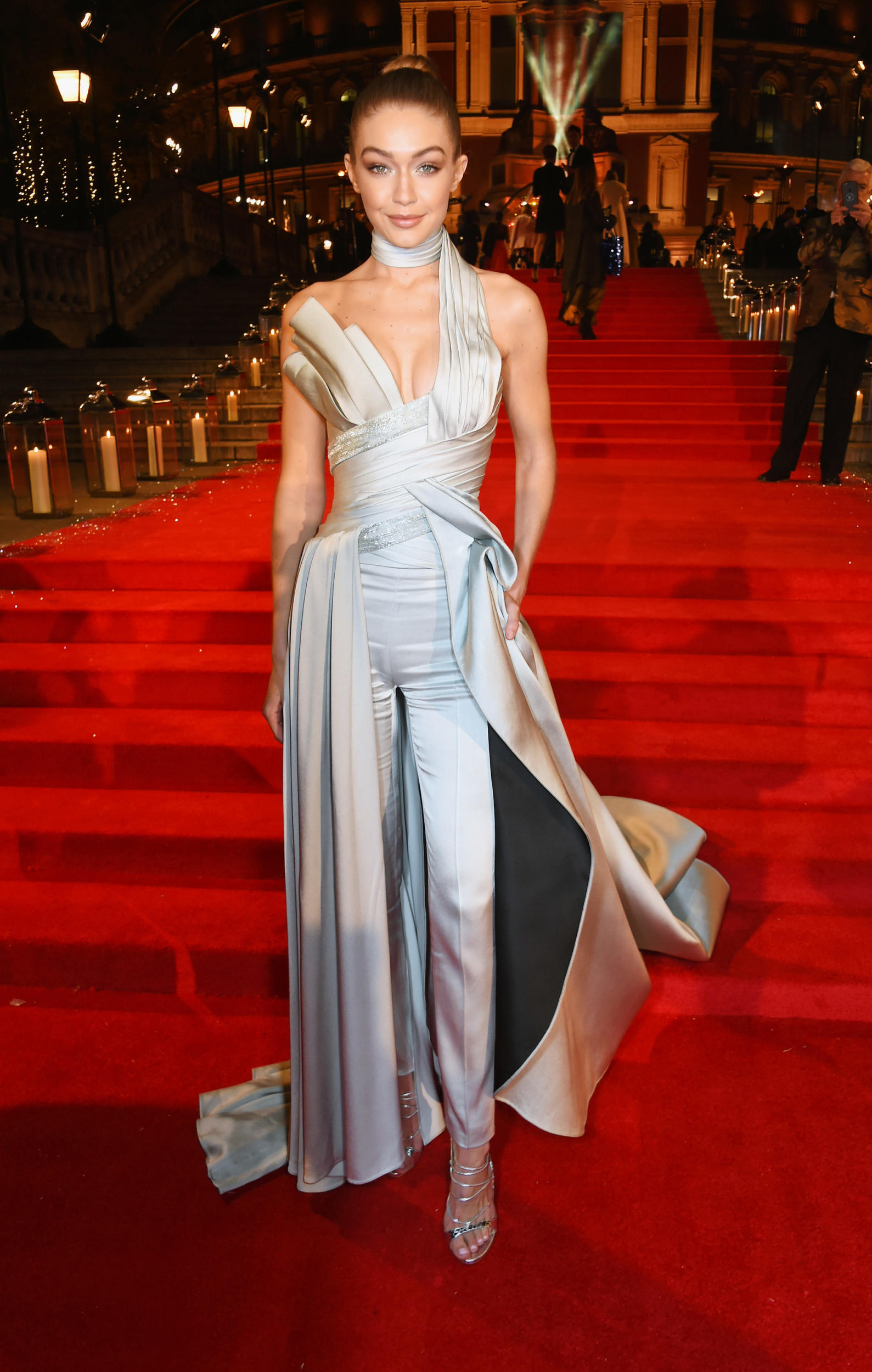 Crowned International Model of the Year, Gigi Hadid stunned in a Atelier Versace gown with a dramatic train and pant detail. 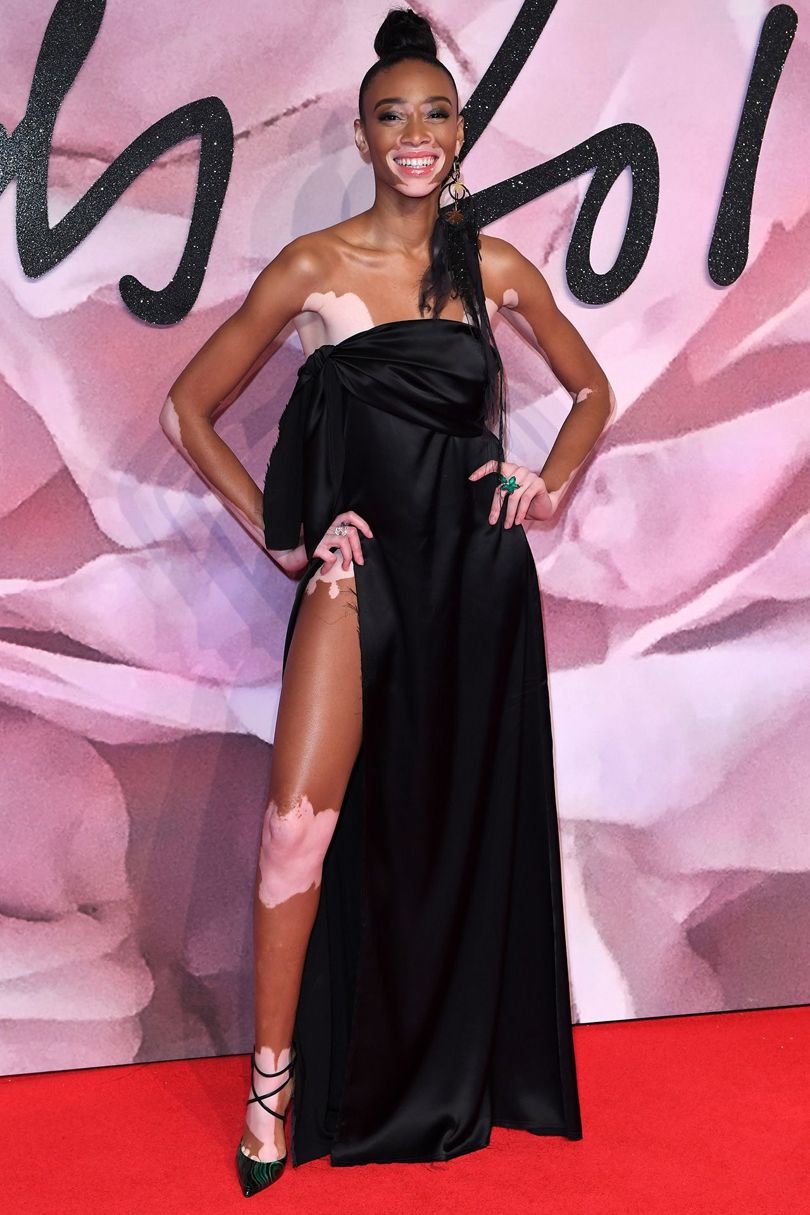 Winnie Harlow pulls off a classic black gown made sultry with a daring hip-high slit. 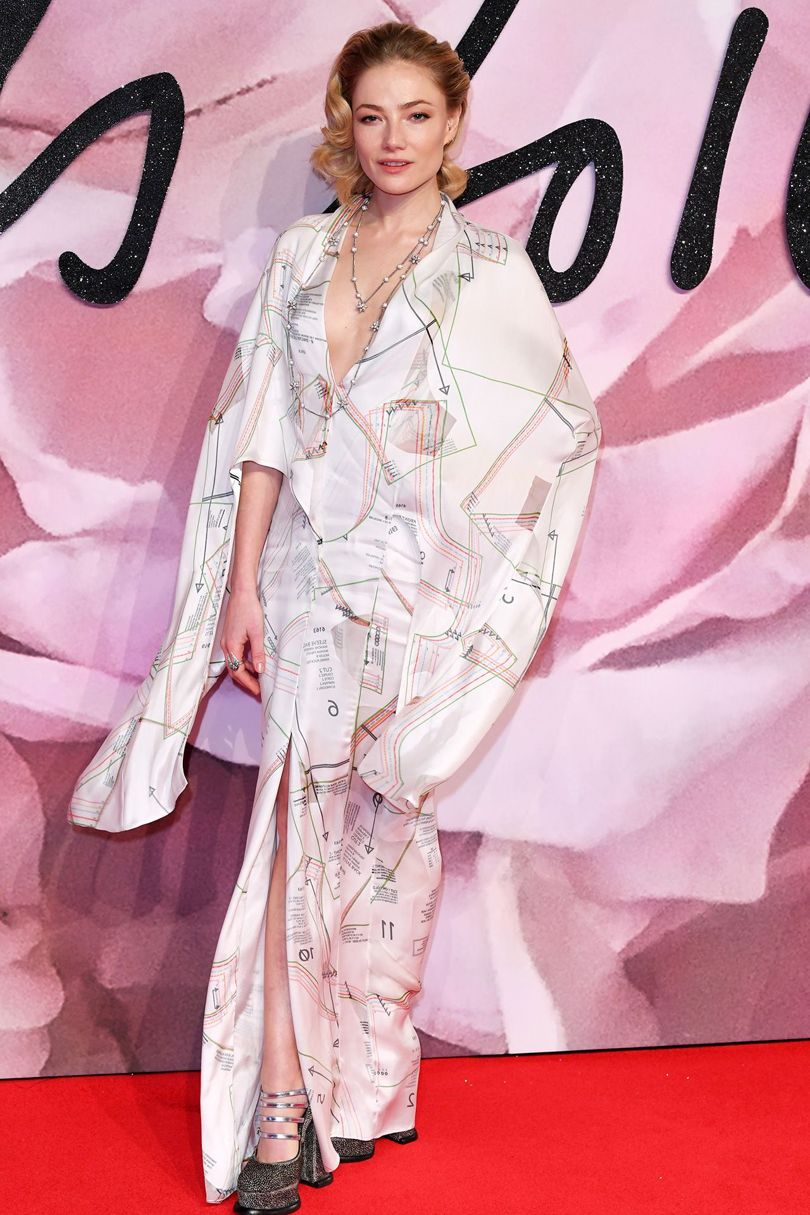 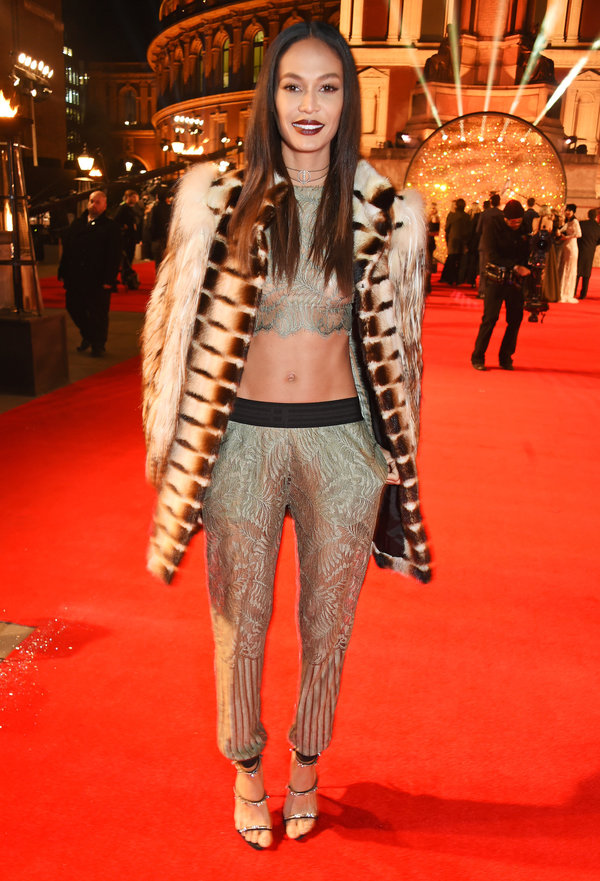 Joan Smalls’ moss-green lace get-up is a sheer marvel, though we only wish the distractingly thick elastic waistband was kept out of sight. 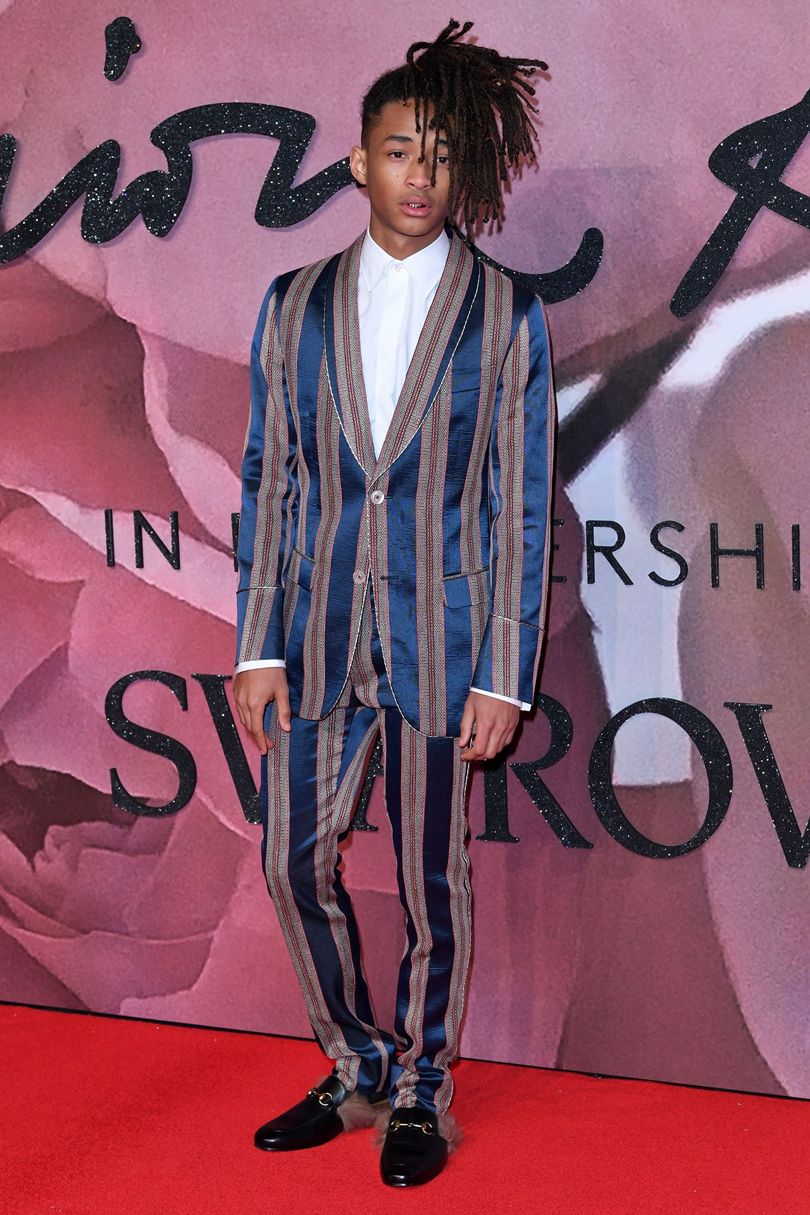 For an 18 year-old, Jaden Smith has some serious style chops up his alley. His navy blue Gucci suit with coffee-coloured micro-dot panels paired with fur slippers makes for an unconventional get-up, but his ability to pull it off validates his win as New Fashion Icon of the year.

Fashion Gala fashion awards 2016 british fashion awards awards ceremony
Beatrice Bowers
Features Editor
Beatrice Bowers writes about beauty, drinks, and other nice things. When not bound to her keyboard, she moonlights as a Niffler for novels and can be found en route to bankruptcy at your nearest bookstore. Don't tell her boss.
Drinks Beauty