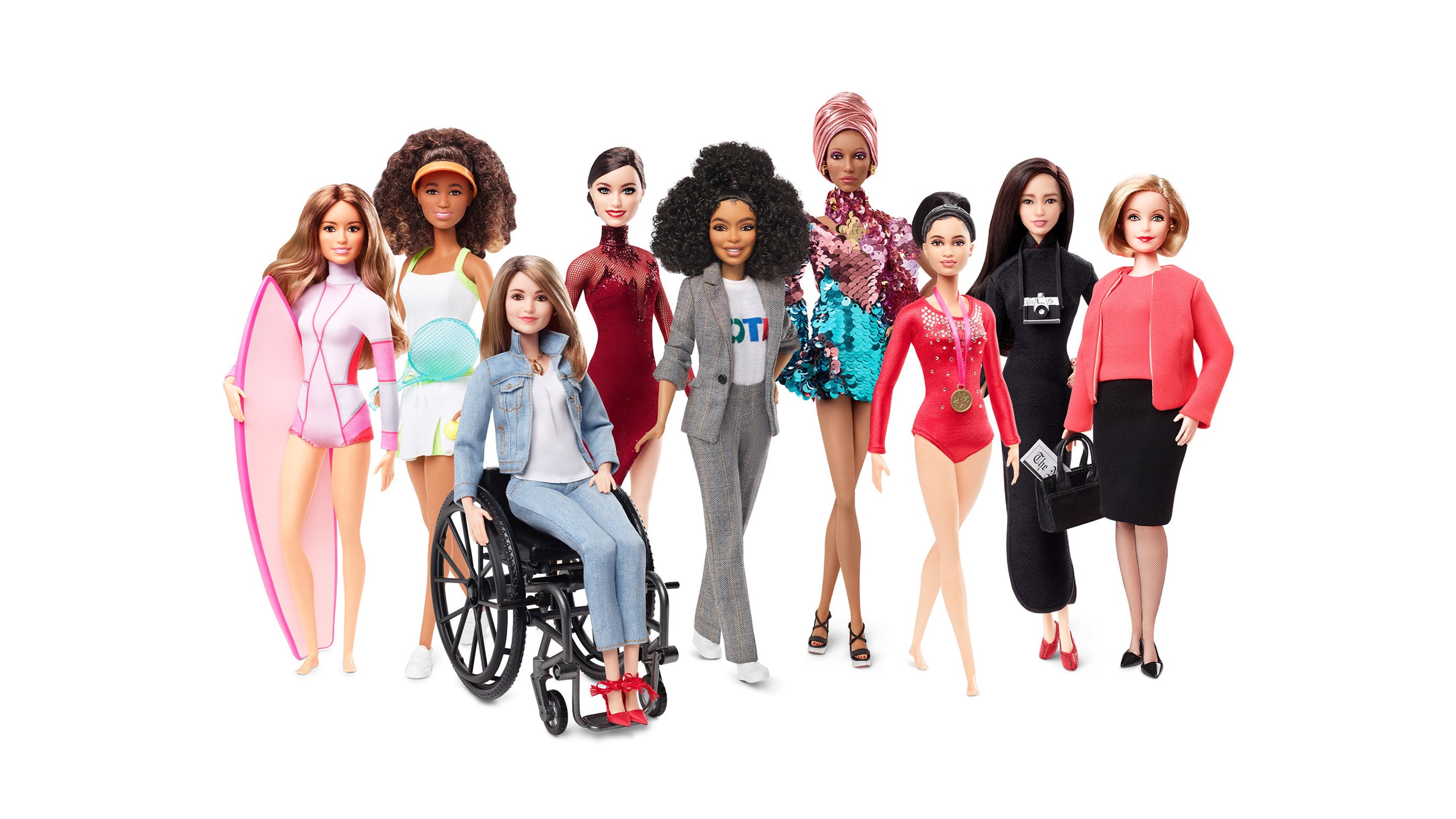 How the biggest fashion names are celebrating International Women’s Day

Today we celebrate International Women’s Day, a social revolution that is more than a century old. Founded in 1909, the movement has evolved with the times just as how society has grown to become more inclusive. However, we’re not there just yet, and creating a world with equal opportunities for all shouldn’t be a burden for women to bear alone. Everyone has a part to play.

The fashion industry, heavily dominated by women, is obviously participating in full force for IWD. Vocal figureheads like Diane von Furstenberg and Tory Burch are leading the charge by hosting a series of panels celebrating the power of women’s voices.

Keep on reading for the brands commemorating International Women’s Day this year.

Style
In the age of ‘wokeness’, fashion brands are embracing diversity more than ever

Supermodel and activist Adwoa Aboah gets her own Barbie doll

In honour of International Women’s Day, Mattel has decided to bestow one of pop culture’s highest distinctions upon the supermodel of the season, Adwoa Aboah, with a Barbie doll in her likeness.

Of course, Aboah is not the only “sheroe” to be fashioned into a Barbie doll. There are more than 20 female role models across multiple cultures and backgrounds being honoured in this lineup that also celebrates Barbie’s 60th anniversary. They include recent Australian Open champ Naomi Osaka and American actress Yara Shahidi, too.

Diane von Furstenberg is not just a name known for her wrap dresses. The Belgian fashion designer is also one of fashion’s most outspoken activists and philanthropists for women’s rights. For this year’s International Women’s Day, she has teamed up with the artist Ashley Longshore on an art exhibition honouring some of history’s most extraordinary women.

Names like Ruth Bader Ginsburg, Michelle Obama, Rosa Parks, Lady Gaga, and Oprah will see their portraits vibrantly created by Longshore. The exhibition will be unveiled on Friday, 8 March in the Diane von Furstenberg flagship in New York City, and will be in store till May.

Ambition begins at home! In a first-time interview together, @toryburch and her mother Reva spoke about mentorship and empowering women.

A post shared by Tory Burch Foundation (@toryburchfoundation) on Mar 4, 2019 at 9:05pm PST

Tory Burch isn’t just celebrating International Women’s Day: She’s celebrating an entire month of Women’s History. The founder and designer of her eponymous brand through her foundation kick-started the Embrace Ambition summit last year, and this year’s edition of the initiative will see a series of five panels hosted across five cities, with the penultimate one for IWD happening in New York City.

The speakers will include Burch herself, women’s equality activist Lilly Ledbetter, multidisciplinary artist Le’Andra LeSeur, and artist Marilyn Minter. It’ll be live streamed on Saturday, 9 March from 7.30 AM to 9 AM SGT.

The chic French label Zadig & Voltaire are long proponents for women’s rights, with one of their signature fragrances bearing the name ‘Girls Can Do Anything’. To celebrate International Women’s Day, they have partnered with Planned Parenthood on a limited edition tote bag bearing that catchy and bold slogan.

All the proceeds from the sales of the tote bag at their Broome Street, New York store will directly benefit Planned Parenthood.

International Women's Day fashion news
Josiah Neo
Writer
Josiah Neo is a tech writer who contributes occasionally to the fashion, travel, and culture beats. When he’s not busy keeping up with the keynotes, he’s probably stuffing his face with the best Melbournian donuts (at Shortstop, BTW) or watching his favourite esports team, the Los Angeles Valiant, pummel their opponents into oblivion.
Technology Travel Fashion Culture