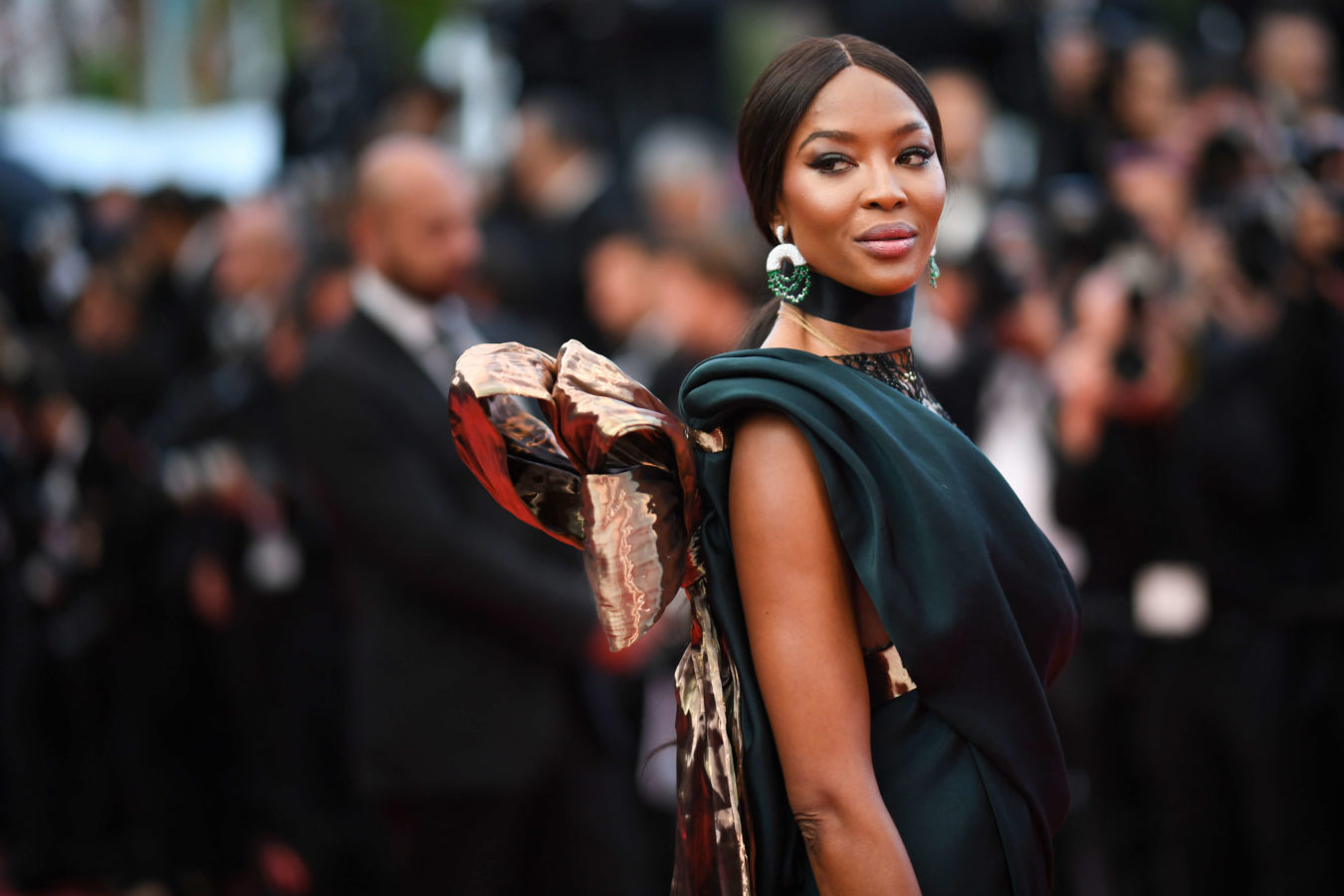 Supermodel Naomi Campbell said Monday that the fashion industry must start “enforcing inclusion” on the catwalk and beyond.

The British-born star, who has been outspoken about the racism she has encountered in the industry, made the comments in a video to open the virus-hit Paris fashion week, which has been forced online.

Wearing a T-shirt with the legend, “Phenomenally Black”, Campbell said the “time has come to build a more equitable industry with a good form of checks and balances”.

The lessons of the Black Lives Matter movement must also be applied to fashion, she said.

“This is a conversation that is starting now and will last as long as is needed,” she added. “It is up to us and you to start enforcing inclusion of the multitude of identities that compose our countries,” Campbell added in a message addressed to the industry’s movers and shakers.

“It is more now than ever compulsory to include them in a permanent way and not a transient one.”

Campbell, 50, has never made of secret of the prejudice she faced in her early days on the catwalk, where she was the sole black supermodel in the 1990s.

“I may be considered one of the top models in the world, but in no way do I make the same money as any of them,” she said at the time.

She was not signed by a cosmetics company until 1999. In a famously frank interview around the same time with The Guardian newspaper said that “this business is about selling, and blonde and blue-eyed girls are what sells”.

“The fight for equality and diversity has been a long fight in society and in the fashion industry,” Campbell said in the video, made for the French fashion and haute couture federation, which runs Paris fashion week.

“We still have a long way to go, and the time has come to collectively call the fashion world to task regarding inequality,” she added.

In her call to arms Monday, Campbell quoted the late South African leader Nelson Mandela — whom she met several times and greatly admired.

“He said that vision without action is merely daydreaming; but vision with action can change the world,” she added. Although Paris runway shows are hugely more visibly diverse than they were a decade ago, black designers are still few and far between.

That has not stopped the American Virgil Abloh from becoming one of the hottest designers of the moment, heading up Louis Vuitton menswear as well as his own starry Off-White label.

And Olivier Rousteing became the first black designer to run a major Paris house when he took over at Balmain in 2011, aged just 25.

He has since put diversity at the heart of the brand. African designers are also now breaking through, with the Cameroonian creator Imane Ayissi — a former model and dancer — showing in the elite Paris couture line-up Tuesday.

And Campbell walked the Paris women’s catwalk in February to support the young Nigerian designer Kenneth Ize, who was making his debut.

Campbell was his “fairy godmother”, said the 29-year-old.

“Naomi made this happen. She has been part of the journey since day one,” he said.