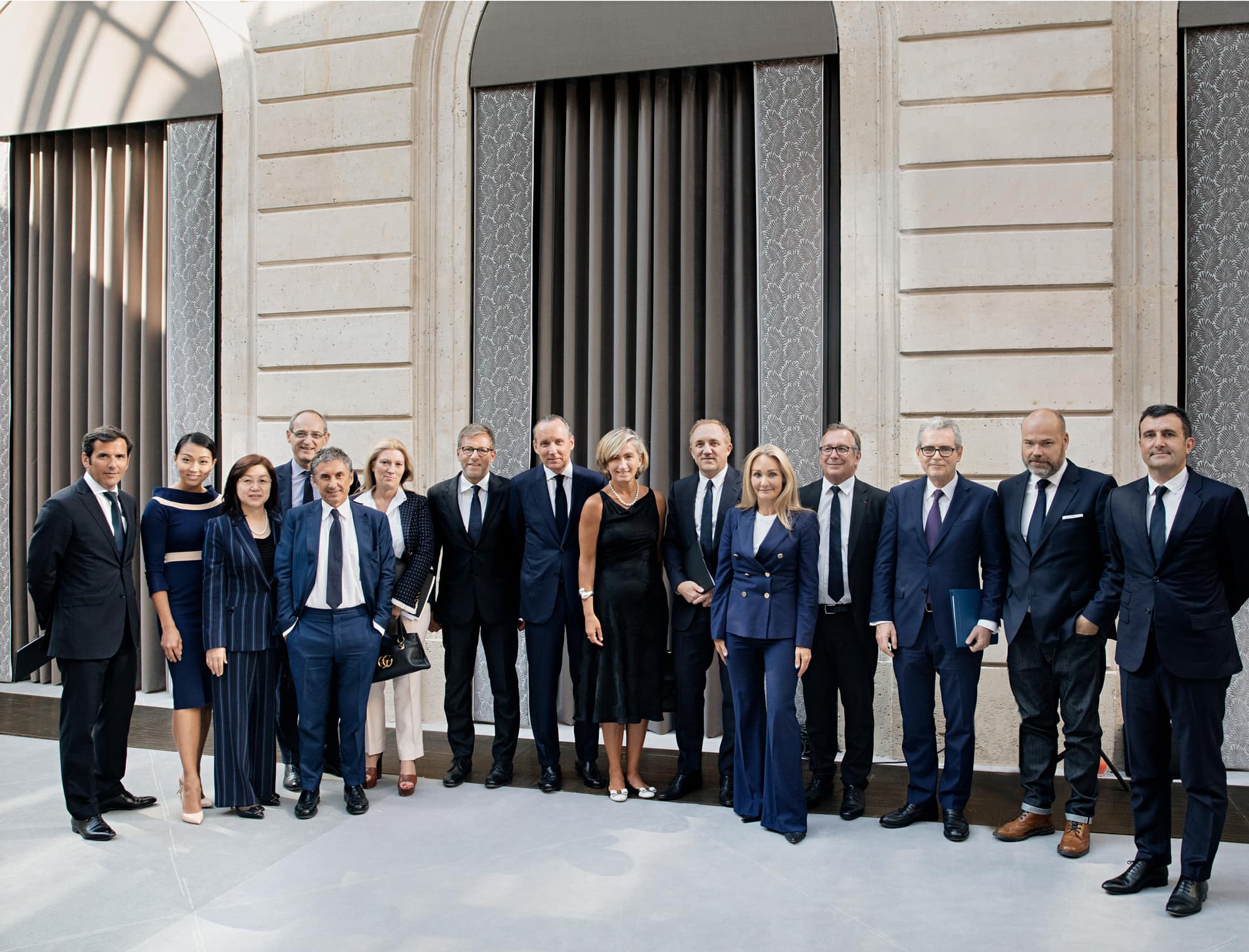 With fashion weeks coming up so very soon, the fashion world is ramping up again with a barrage of news to pre-empt us for what is set to be an exciting season of shows. Before we get drowned with the multitude of recaps and reviews that are just waiting to be published, here are all the fashion news you need to catch up on from the past week.

Style
As fashion becomes more inclusive, here are the most stylish brands for plus-sized women

My fans and followers are a huge inspiration to me – I’m always listening to their feedback and opinions, and am so grateful they shared their ideas for a new brand name. After much thought and consideration, I’m excited to announce the launch of SKIMS Solutionwear™ pic.twitter.com/3bV5MwblDr

It’s respectable for the entrepreneur to bounce back after harsh criticism was directed towards her for appropriating Japanese culture. The new name, Skims, is also a better fit overall. It engages wordplay in a variety of ways that fits better behind the whole concept of shapewear and fitting undergarments. Of course, the savvy personality has also found a way to include her name in her brand, as she does for all her endeavours.

Skims Solutionwear will feature shapewear and undergarments ranging from the sizes XXS to 5XL. The collection will be available online from September 10 onwards at skims.com.

‪SEPTEMBER 20TH!! Get ready to watch this year’s #SAVAGEXFENTYSHOW only on @amazonprimevideo 📺 We are working on creating the most bold, sexy, super energetic experience you can imagine!! @savagexfenty‬ ‪

Victoria’s Secret who? Coming for their crown is Rihanna, who has partnered with Amazon to stream her second Savage x Fenty fashion show on the shopping conglomerate’s streaming service, Amazon Prime Video.

“Rihanna has conquered the worlds of music, film, beauty, and fashion. She has reinvented the idea of what fashionable lingerie should be for a global customer,” Jennifer Salke, head of Amazon Studios said. “The brand authentically reflects empowering statements of inclusivity, body positivity and fun. The Savage X Fenty show promises to be a groundbreaking and truly unique experience, and were thrilled to give our global customers an exclusive front-row seat.”

The stream will also feature behind-the-scenes snippets of the fashion show and a peek into how the collection was made. Maybe we’ll get a teaser of Rihanna’s upcoming album during the show? Us fans can only dream.

The Rihanna Savage x Fenty show will be streamed on Amazon Prime Video on September 20th from New York City.

32 of the biggest fashion names around the world have come together to sign a new sustainability pact. Led by Kering’s François-Henri Pinault, luxury fashion giants including Chanel, Burberry, Prada, Ermenegildo Zegna, and fast-fashion movers H&M, Gap, and Adidas have all signed into the Fashion Pact.

The brands in the coalition have all set shared objectives to reduce the impact on the environment, drawing upon the Science-Based Targets initiative which focuses on stopping global warming, restoring biodiversity, and protecting the oceans. This was presented at the G7 meeting last weekend in Biarritz to French president Emmanuel Macron.

Alexander Wang is coming for James Corden and his hilarious skit “Spill Your Guts” in a new series, Spill the Boba. In a similar fashion, Alex will be interviewing various figures from the fashion industry in an intimate interview. But, if they refuse to answer one of the more spicy questions, they will have to take a sip from his special bubble tea concoction.

In the first episode, Alex sat down with model Binx Walton to chat about everything from her scouting story to guessing the price of his mini shopper “boba bag,” with the special boba being one mixed with spicy pickle juice. We’ll pass.