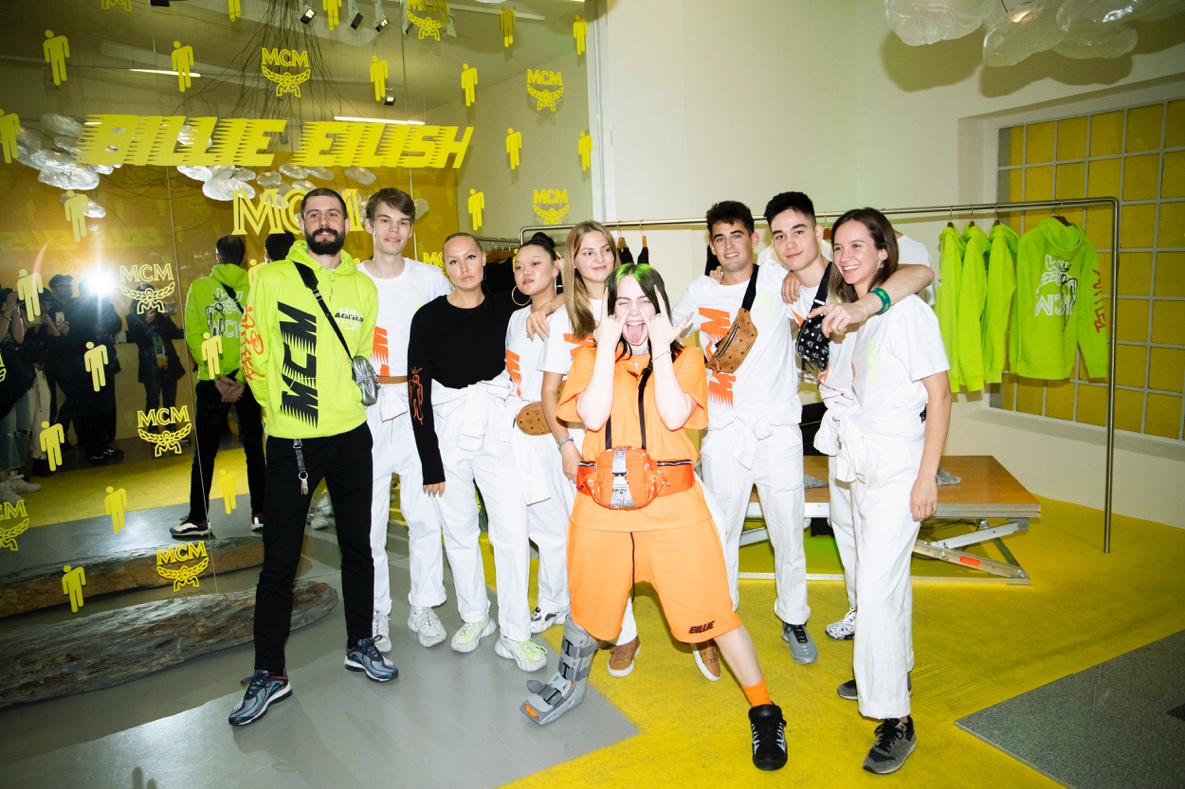 With environmental issues being a hot-button topic, fashion now emerges to take baby-steps and combat climate change. Italy’s leading fashion brand, Gucci, has announced its plans to offset carbon emissions. Also to be anticipated are hype-worthy collaborations from brands like MCM and Puma, as well as Dior’s personalisation service becoming a permanent offering in Singapore.

Read on to get updated on this week’s fashion news.

As fashion starts to make an effort to tackle climate change, Gucci announces that they are offsetting all remaining greenhouse gas emissions annually from its own operations and the entire supply chain through four critically important projects that support forest conservation around the world.

“A new era of corporate accountability is upon us and we need to be diligent in taking all steps to mitigate our impacts, including being transparent and responsible for our GHG emissions across our supply chains,” said Marco Bizzarri, President & CEO of Gucci.

Singer Billie Eilish collaborates once again with MCM for their Autumn/Winter 2019 collection. This collaboration consists of three styles, including a punch lime green oversized hoodie, a black long-sleeved and a white t-shirt that adds Billie Eilish’s punk flair to the brand.

MCM’s Autumn/Winter 2019 collection is available in-stores, including Billie Eilish‘s work with the brand.

The ABCDior pop-up, which recently ran at Marina Bay Sands, allowed patrons to customize their Dior goods, from the book tote to their signature Walk’N’Dior sneakers. After the success of the event, the services offered at ABCDior will be now a permanent fixture at Dior’s flagship boutique in ION Orchard.

After Rhuigi Villasenor, designer of Rhude, appeared in Puma’s Youtube and IGTV show Behind The Collab, a series that covers storied partnerships, the two brands have announced that they will release a line of launching a lineup of unisex apparel and sneakers. This streetwear mix sports style collection consists of bold colours and unexpected patterns.