In the comedown of the menswear collections and haute couture week, things got a little chilly. Over in Northern America, a polar vortex swept the continent and brought temperatures down to a freezing -50℃. While some sought refuge in their warm homes, others took this as the perfect opportunity to bust our their mink coats.

Thankfully the weather here in Singapore is as sunny and humid as ever. That doesn’t stop us from delivering your weekly dose of fashion news. Keep reading for the latest in style. 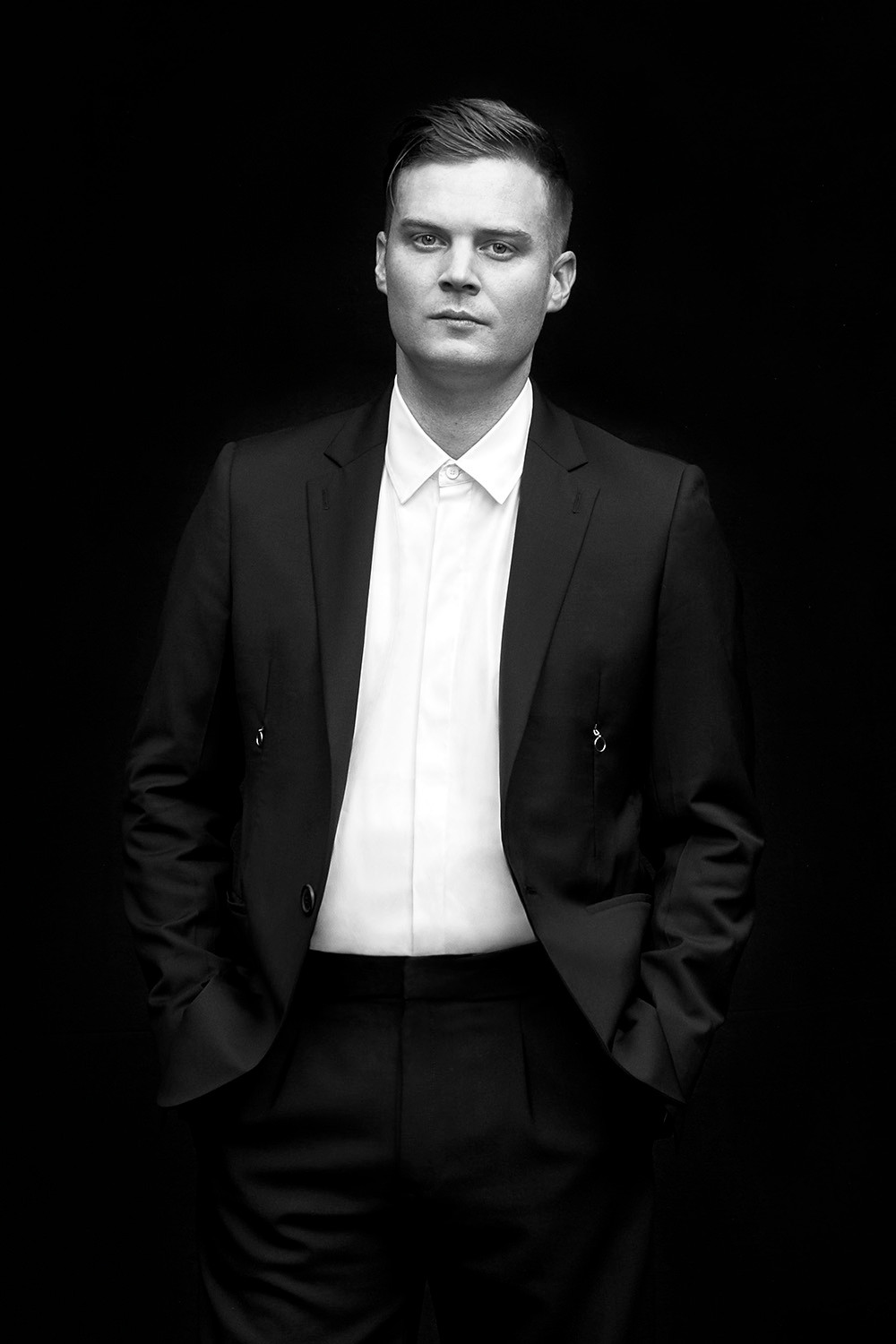 Richard Quinn is one of the hottest up-and-coming names of this era. The London-based designer saw Queen Elizabeth II grace his front row during London Fashion Week last year, seated next to the Queen of Fashion, Anna Wintour, no less. He was also recently given the British Emerging Talent Womenswear award at the British Fashion Awards.

Matthew Williams is also no stranger to the fashion industry. As the founder of ALYX, he was the brainchild behind Lady Gaga’s trademark disco stick. More recently, he was one of Kim Jones’ collaborators for his debut Dior Men’s collection, where he designed special buckles for the men’s version of the Dior Saddle.

The collection will be unveiled on February 20th at Milan Fashion Week.

“There is no other country in the world – besides my own – whose way of life I like so much,” Christian Dior wrote of Britain. Our founding couturier admired the grandeur of the country houses and gardens, and had a personal preference for Savile Row suits. In 1947, he staged his first fashion show across the Channel at London’s Savoy Hotel, and in 1952 opened a separate branch of the House in the capital. This exhaustive exhibition also encompasses the fashion shows held in some of Britain’s most stately homes, including the one at Blenheim Palace in 1954. #DiorDesignerofDreams © @AdrienDirand

Over the weekend, the doors opened at the Victoria & Albert (V&A) Museum for Dior’s largest exhibition in the United Kingdom. Christian Dior: Designer of Dreams explores the house and the designer’s fascination with all-things-British, including his love for Savile Row suits.

Monsieur Christian Dior’s relationship with Britain is not just a one-way street. Throughout his many years spearheading the fashion house, he has dressed many high-profile Brits, including Princess Margaret for her 21st birthday. The regal dress she wore for the celebrations will be on display, as well as the portrait Cecil Beaton took for the occasion.

Of course, it won’t just be Christian Dior’s work that will be exhibited. The six other designers who succeeded him – Yves Saint Laurent, Marc Bohan, Gianfranco Ferré, John Galliano, Raf Simons, and Maria Grazia Chiuri – will also have their haute couture designs on display.

Cara Delevingne bares it all for Balmain’s Spring 2019 campaign

To be honest, we’ve missed Cara Delevingne’s presence during fashion season. The supermodel has taken a break from the runway and is currently dipping her toes into the film industry. But that doesn’t mean she can’t take a fashion job every now and then. For his Spring 2019 campaign, Olivier Rousteing has tapped Delevingne as the face of Balmain, sans clothes.

All the images of the campaign as shot by Dan Beleiu are tributes to iconic images from the 90s, like the iconic Janet Jackson Rolling Stone cover from 1994. “Choosing to pose naked was all about authenticity,” the designer told WWD. “We’re going back to basics: I wanted something pure and transparent.”

This was also the perfect opportunity to show the new Balmain logo that pays homage to both its founder, Pierre Balmain, and Paris, where the house is headquartered.

It’s no secret that Alessandro Michele has a moodboard that is essentially a retrospective of the world. The creative director of Gucci has previously looked to Biblical tales, the ruins of Rome, and then recently to Pompeii as inspiration. Now, however, Michele has pressed the fast forward button and chose vintage Hollywood as his backdrop.

Gucci Showtime is a romantic celebration of the golden age of Hollywood where musicals were commonplace, and costumes had flair and character. Referencing classics like An American in Paris (1951), The Band Wagon (1953), Cover Girl (1944), There’s No Business Like Show Business (1954), Gentlemen Prefer Blondes (1953), and Singin’ in the Rain (1952), this just cements Michele’s fascination with celebrity culture, seeing as how these films were what catapulted the careers of beloved Hollywood stars into the stratosphere.

The campaign was shot and directed by a Gucci-favourite, Glen Luchford, and even includes little teaser videos with faux red carpet interviews. If we can take away anything from this glitzy and glamorous fashion masterclass, is that it’s all show business, baby.