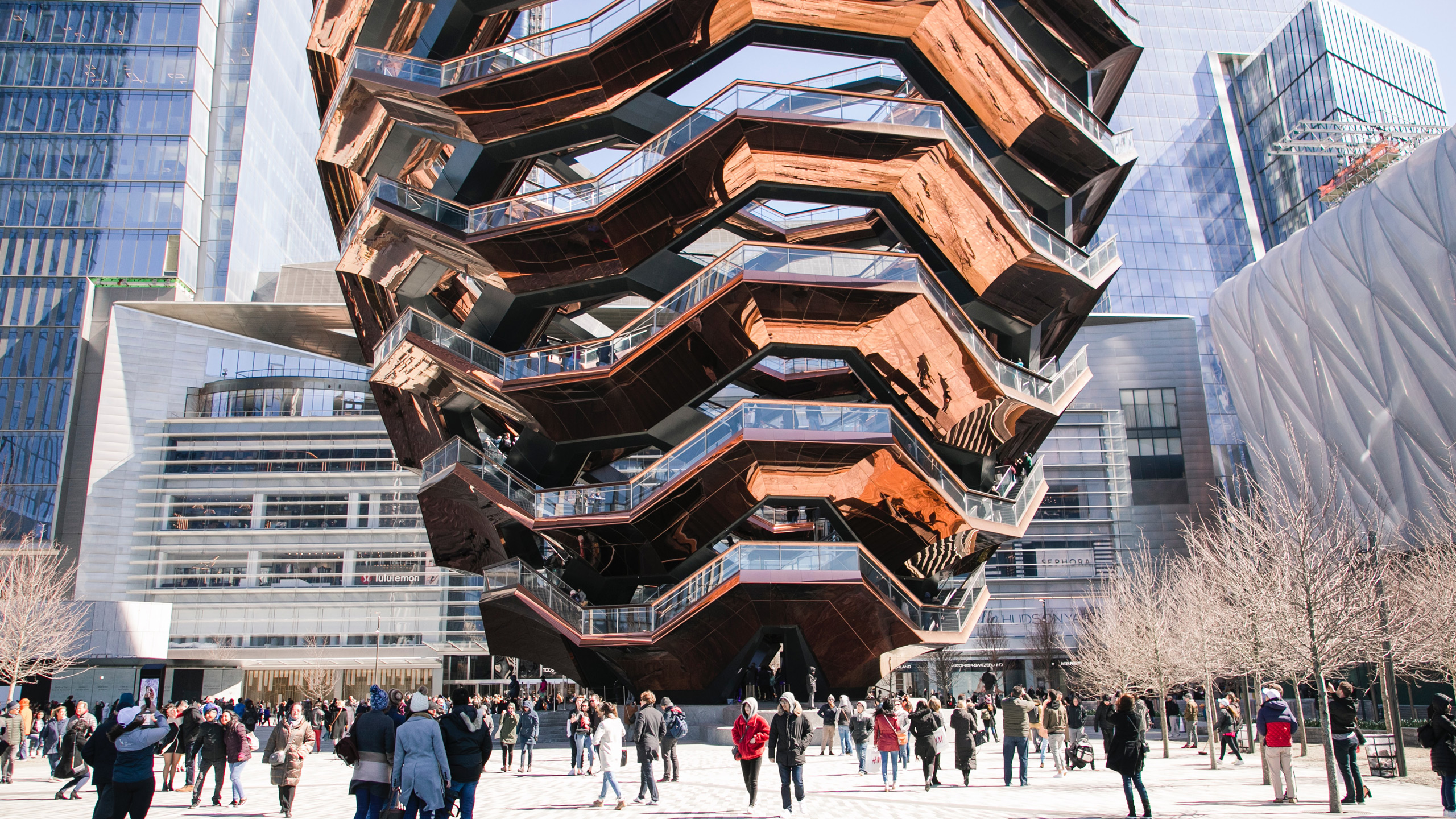 Controversy in the fashion world, Ashley Graham is pregnant, and more fashion news

Style
Controversy in the fashion world, Ashley Graham is pregnant, and more fashion news
Share this article
Next article

The fashion world has been abuzz with much controversy lately, no thanks to what’s going on in the political sphere. Fashion giants Versace, Givenchy, and Coach have caught the ire of Chinese netizens. Over in the Americas, other equally-storied fashion brands like Prabal Gurung and Rag & Bone have begun a boycott of Hudson Yards after it was revealed its owner was hosting a fundraiser for Donald Trump.

If you’re curious about all these developments in the fashion schism, keep on reading for all the fashion news you need to catch up on this week.

Versace, Coach, and Givenchy apologise to China over a T-shirt controversy

“I am deeply sorry for the unfortunate recent error that was made by our Company and that is being currently discussed on various social media channels. Never have I wanted to disrespect China’s National Sovereignty and this is why I wanted to personally apologize for such inaccuracy and for any distress that it might have caused.” @donatella_versace

It looks like Chinese nationalism has prevailed over fashion once again, as Versace, Coach, and Givenchy are scrambling to issue apologies and retractions after the brands have unfortunately angered the wrath of Chinese netizens.

Recently, some of the T-shirts from the fashion giants suggested that Hong Kong, Macau, and Taiwan were countries separate from China, and this did not play well especially considering the current state of affairs happening in those countries.

Already, the brands have apologised to China. Donatella Versace issued a statement via her Instagram stating that disrespecting China’s sovereignty was never her intention, and a similar apology was put out by both Coach and Givenchy. The brands have also put out the apologies on Weibo in a bid to reach more Chinese fans.

However, the damage has already been done, with prominent Chinese ambassadors of these brands already pulling out of their partnerships. The actress Yang Mi has decided to cut ties with Versace, and model Liu Wen might face a S$30 million fee for terminating her contract early with Coach.

7/10: My goal here is to start a dialogue and maybe, hopefully, change some minds.
I was previously in conversation with Hudson Yards’ The Vessel as the venue for my brand’s upcoming 10 year show during NYFW. When I heard about this fundraiser, I chose to pull my participation.

Ahead of the upcoming New York Fashion Week, two of the most iconic American fashion brands — Prabal Gurung and Rag & Bone — have decided to not present their fashion collections at the new Hudson Yards. Their decision stems from the revelation that the owner of Hudson Yards, Stephen Ross, was staging a fundraiser in the Hamptons for Donald Trump.

Ross is also the founder, owner, and chairman of The Related Company, which owns Hudson Yards, Equinox, SoulCycle, and Momofuku (among other brands). This boycott is significant as there have been reports that Hudson Yards is set to be the home of NYFW, and we’ll only see the repercussions of this incident in the seasons to come.

Nine years ago today, I married the love of my life. It has been the best journey with my favorite person in the world! Today, we are feeling so blessed, grateful and excited to celebrate with our GROWING FAMILY! Happy anniversary, @mrjustinervin ❤️ Life is about to get even better. 😘

Ashley Graham had two reasons to celebrate on August 14: Not only was it her ninth anniversary with husband Justin Ervin, she also took to Instagram to announce that she was expecting her first baby.

The news was accompanied with a barrage of well wishes from her industry peers Lily Aldridge, Karlie Kloss, and Emily Ratajkowski. While Graham shared the announcement video on her Instagram feed, Ervin took to his profile to share a sonogram and a picture from early on in their relationship. Couple goals, honestly.

Good news if you are a fan of Loeffler Randall shoes: the brand has announced their first ready-to-wear collection. The launch of this small edit of clothes comes hot on the heels of the announcement of their own jewellery line, and will feature pieces ranging from S$200 to S$500.

The clothes exhibit the same dreamy, bohemian-chic vibe as the shoes, and are supposed to be paired with them effortlessly.