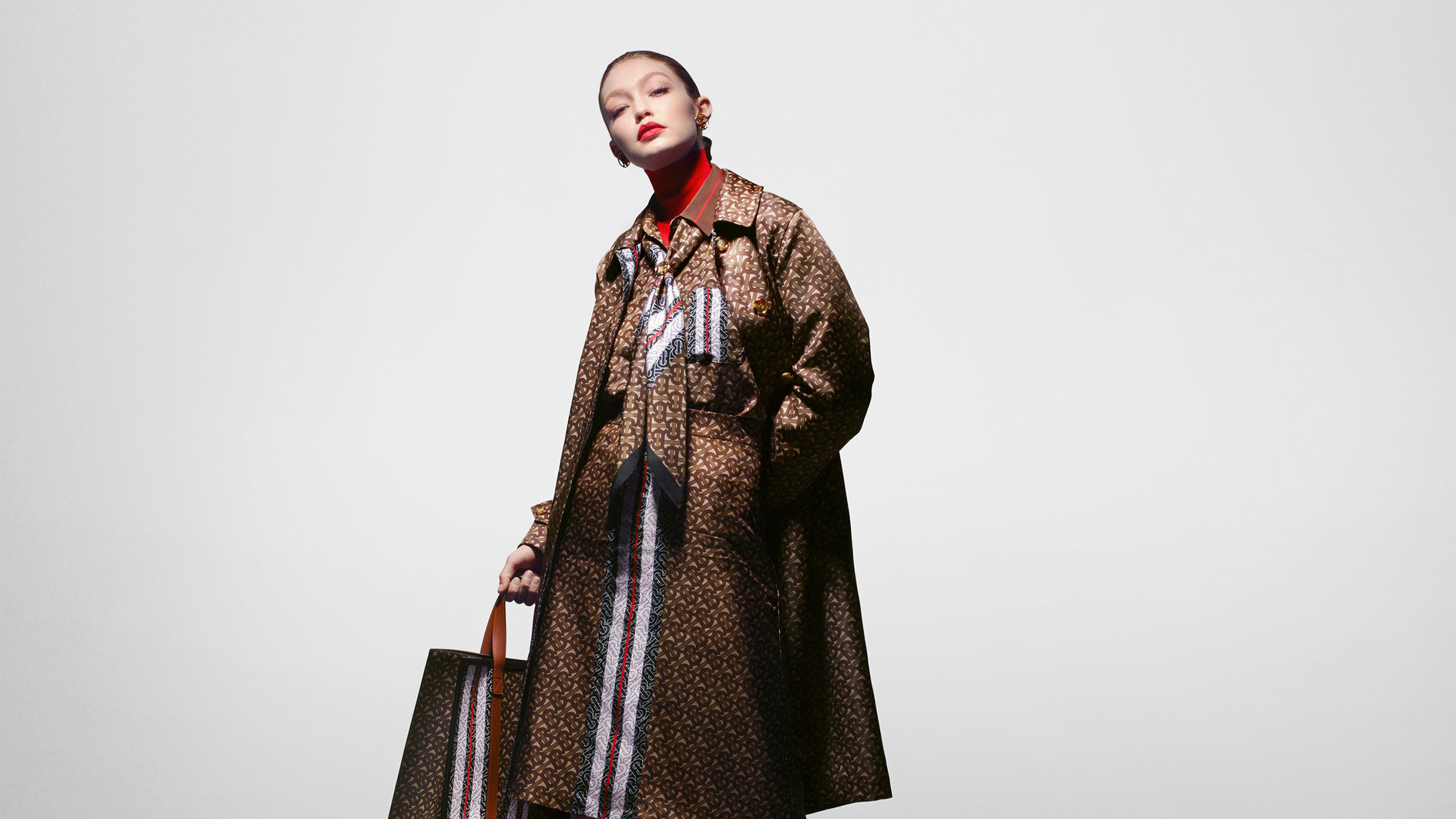 The country might be decked out in a sea of red and white today, but that doesn’t mean fashion has come to a standstill. Coming up in August are a series of pop up events from our favourite fashion brands, as well as some recognition of this year’s most iconic fashion moments.

Catch up on all your must-read fashion news right here.

Purveyors of luxury accessories Fauré Le Page has finally opened its first boutique in Singapore to the public after months of eager anticipation. First announced back in March, the store at Ngee Ann City is the brand’s first store in Southeast Asia (and the ninth worldwide).

Burberry hosts an exclusive pop-up for the Monogram Collection

The Burberry monogram designed by Riccardo Tisci and Peter Saville is finally making a full-fledged feature in the Monogram Collection (as seen here on Gigi Hadid). If you’re after a piece from the collection, make sure you’re in town from August 23 to September 5 as the British fashion house is staging a pop-up on those dates.

The Monogram Collection pop-up will be located at their Marina Bay Sands boutique.

There’s a certain surrealism to Thom Browne’s clothes where its classic silhouettes are almost always stylised with a tinge of fantasy that stretches the boundaries of fashion. To celebrate the launch of the Fall/Winter 2019 menswear and womenswear collections, Thom Browne is holding its first bespoke made-to-measure pop-up service at the Hilton Hotel’s shopping arcade.

If you have been lusting after one of Browne’s sartorial creations, this is your opportunity to get one that fits just right. The MTM service will be held from September 14 to 15 and is appointment-only. Following that will be a customisation programme held from September 19 to 23 where you can further personalise shirts, jerseys, and others.

A year ago today we broke the flood gates open. Since then it was important to spend the whole year running through them making sure every piece of the gate was knocked down. And now I’m glad to share this picture is being acquired into the Smithsonian National Portrait Gallery’s permanent collection

In a momentous victory for popular culture, fashion, and representation, a portrait of Beyoncé shot by Tyler Mitchell has been acquired by the Smithsonian National Portrait Gallery’s permanent collection.

Mitchell made history when he was chosen by the singer to photograph her cover of Vogue last September, making him the first black photographer to shoot a Vogue cover. In the ethereal portrait snapped by Mitchell, Beyoncé poses candidly on a Grecian column in a gold Valentino dress and a Philip Treacy headpiece, looking like the sun incarnate.